@wojespn
Detroit is eager to utilize center Nerlens Noel and guards Alec Burks next season. GM Troy Weaver had Noel on his team in Oklahoma City, and Burks is an ideal veteran to mentor the Pistons talented young group of guards.
29 Jun, 02:02 AM UTC

@wojespn
The Knicks are including two future second-round picks and cash in the deal to incentivize the Pistons, sources tell ESPN. https://t.co/sjuX7PIhkw
29 Jun, 01:48 AM UTC

@BleacherReport
The Knicks are trading Nerlens Noel & Alec Burks to the Pistons, clearing more than $19M in cap space, which clears the way to pursue a sign and trade for Jalen Brunson NY is also sending Detroit their 2023 second-rounder back, a 2024 second-rounder, and $6 million, per @wojespn https://t.co/9kuxW0ofaB
29 Jun, 02:03 AM UTC

Ross
@LegionHoopsRoss
The Pistons are winning the offseason so far, hands down. They’ll have the opportunity to flip Noel and/or Burks again at the deadline and obtain more assets.
29 Jun, 01:57 AM UTC

@NBATV
Knicks are sending Nerlens Noel, Alec Burks, two future second-round picks and $6M to the Pistons to clear the way for them to sign free agent Jalen Brunson, per @wojespn https://t.co/fOhY1M6HyH
29 Jun, 01:55 AM UTC

@MikeVorkunov
What a life the Pistons 2023 2nd rounder has lived: Traded to Philly for Khyri Thomas in 2018 Traded to Clippers for Tobias Harris in 2019 Traded to Minnesota for Daniel Oturu in 2020 Traded to the Knicks in a 3-team deal with OKC the same night Traded back to Detroit tonight
29 Jun, 02:38 AM UTC

@RooshWilliams
Adding the Pistons to my League Pass teams to watch for next season
29 Jun, 02:21 AM UTC

@esidery
After acquiring Nerlens Noel and Alec Burks, plus extending the qualifying offer on Marvin Bagley III, the Pistons are now operating over the cap. Adding in the draft night addition of Jalen Duren, Detroit should officially be ruled out for a potential pursuit of Deandre Ayton.
29 Jun, 02:10 AM UTC

@sny_knicks
"Assuming [Brunson] does decide to come here, this is an all-in move for Leon Rose and his group" @IanBegley on what the Knicks' trade of Alec Burks and Nerlens Noel to the Pistons means: https://t.co/hMmliHV0Uv 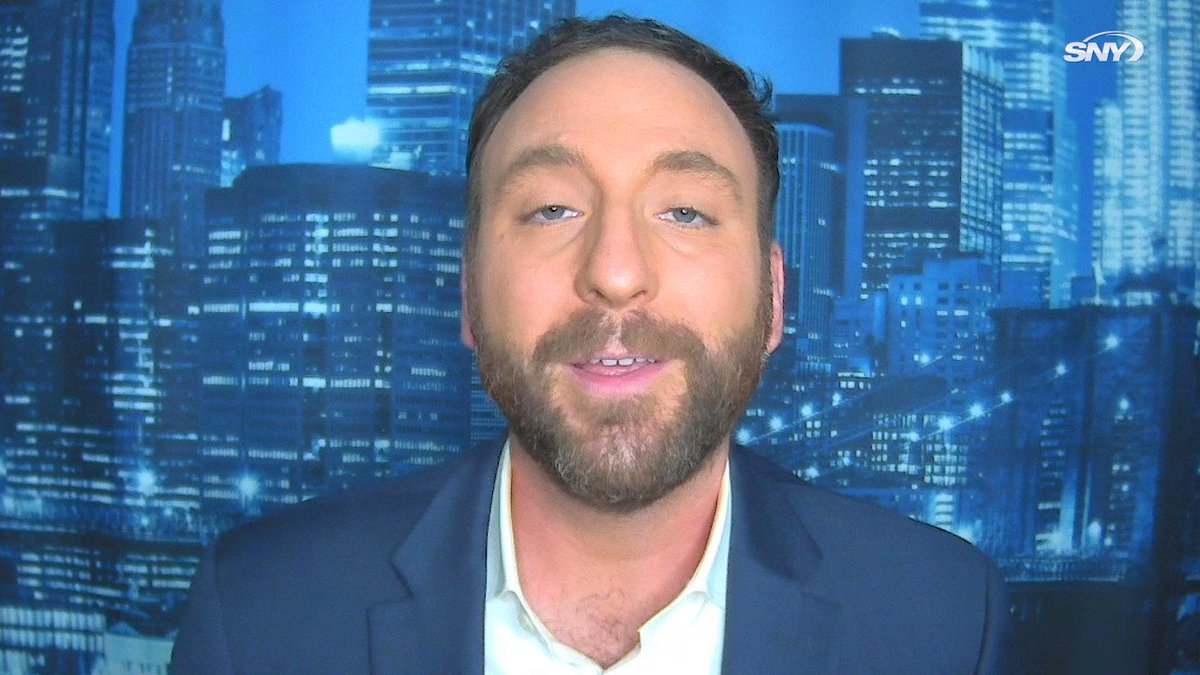 @TommyBeer
Again, a rebuilding team demonstrates the value of cap space. It’s not tied entirely to the ability to sign FA. The Pistons extracted Jalen Duren and six second-round picks from Knicks solely by being able to absorb (expiring!!) contracts NY was desperate to dump.
29 Jun, 02:13 AM UTC

Paul Garcia
@PaulGarciaNBA
Great point by Collin, the Pistons' max cap space potential drops to $21.3 million. Looks like the Spurs are now the lone team that can offer Ayton a max offer sheet if they want to try to sign him. https://t.co/KbhfgfAIQX
29 Jun, 02:12 AM UTC

@JLEdwardsIII
I've long been under the impression that 2023-24 is the year the Pistons want to turn a corner. The trade with the Knicks stamps that. You may not like it, but the Pistons have a plan. And it's been executed very well, so far... My column (sub for $1) https://t.co/0SspFwHJls
29 Jun, 03:19 AM UTC

The Crown Club 🕺🏽🛸💕
@CrownClubCLT
Over the last few weeks my favorite thing about Pistons fans convincing themselves Miles Bridges was coming to Detroit is that they forgot who their Daddy was. We whooped their ass for 4 years straight, 15 times in a row and they had the audacity to think he’d wanna go there. https://t.co/8sbf7MR8Xa
29 Jun, 03:57 AM UTC 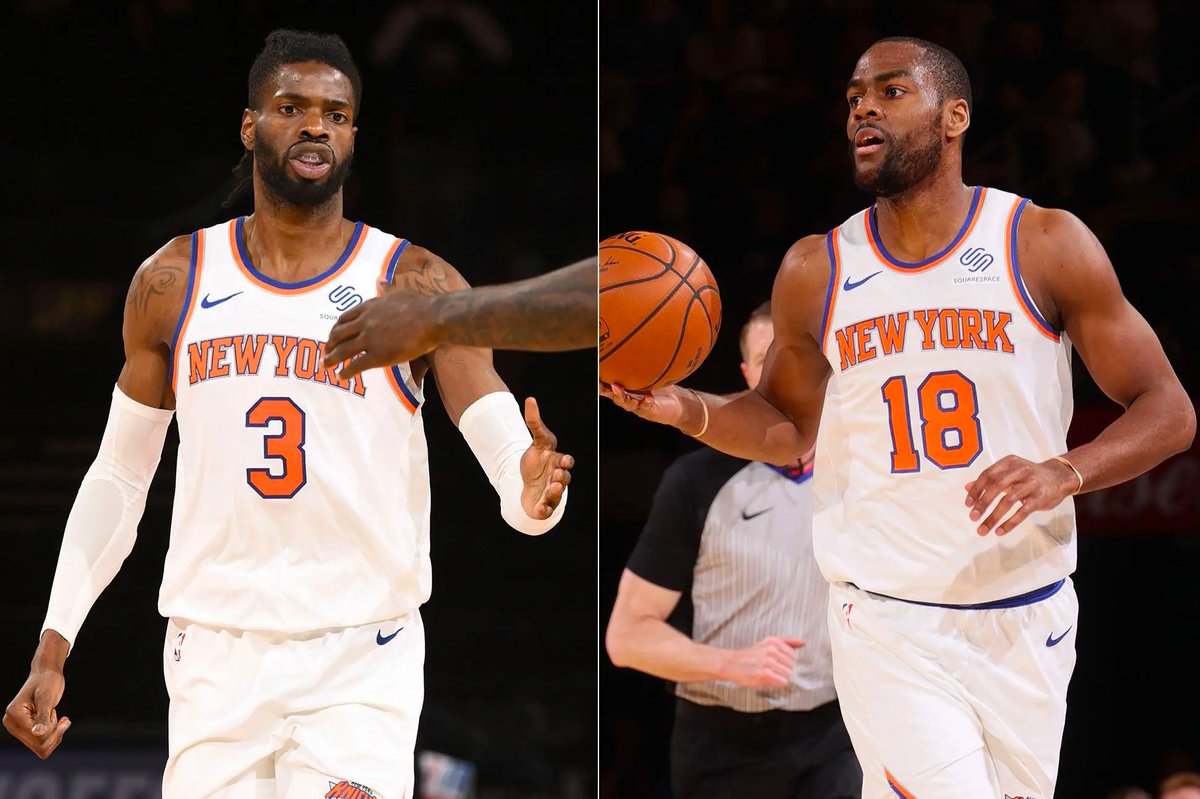