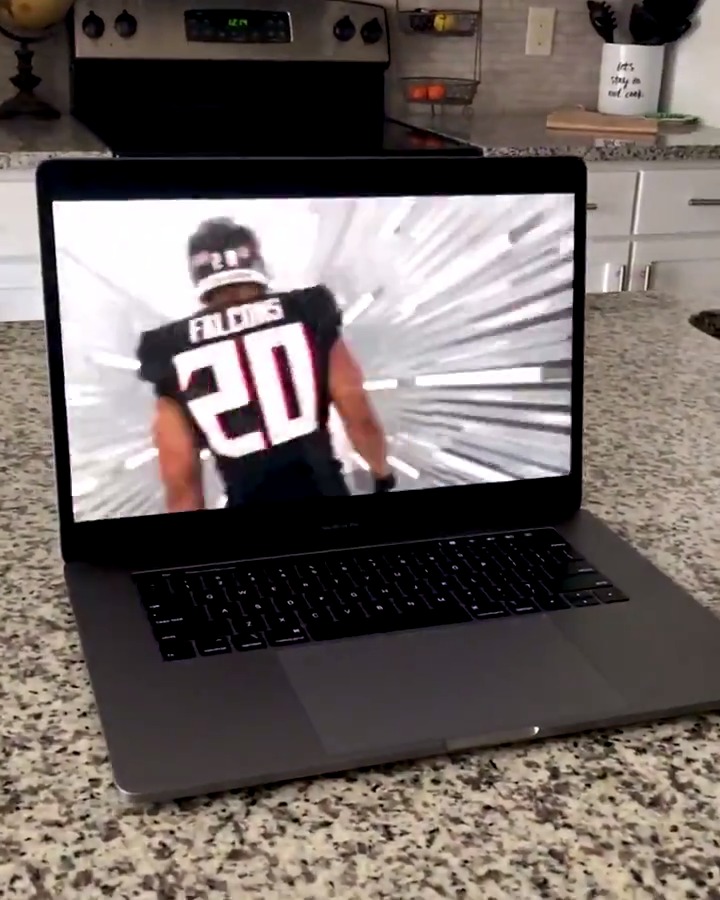 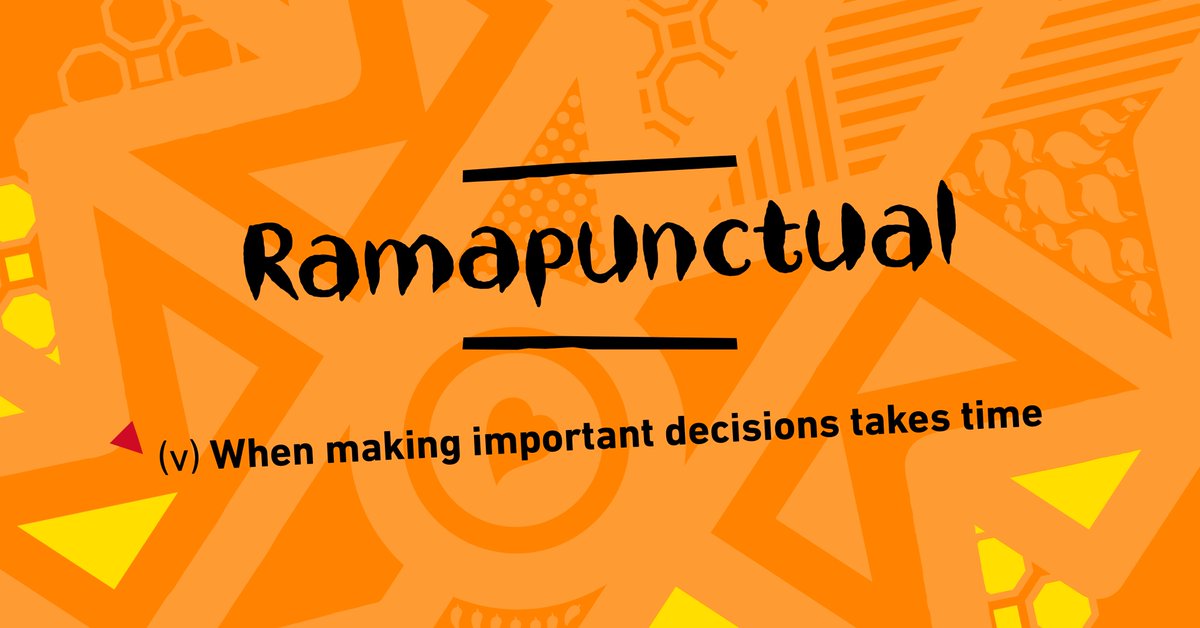 QUARANTINE RADIO IS BACK 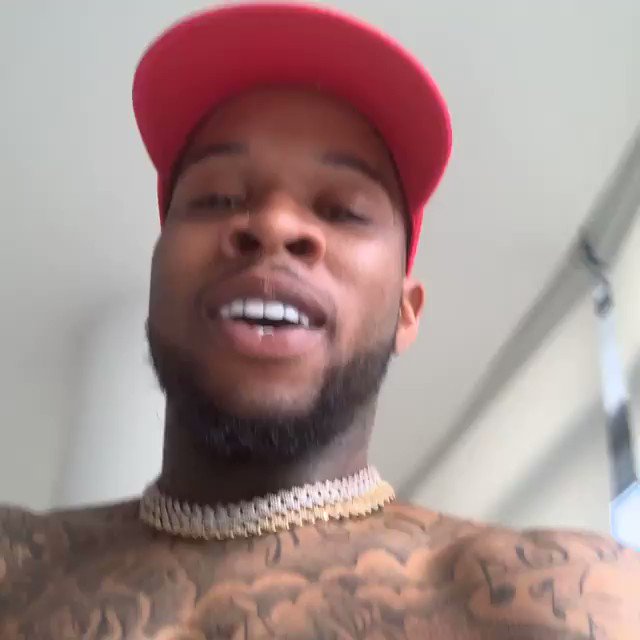 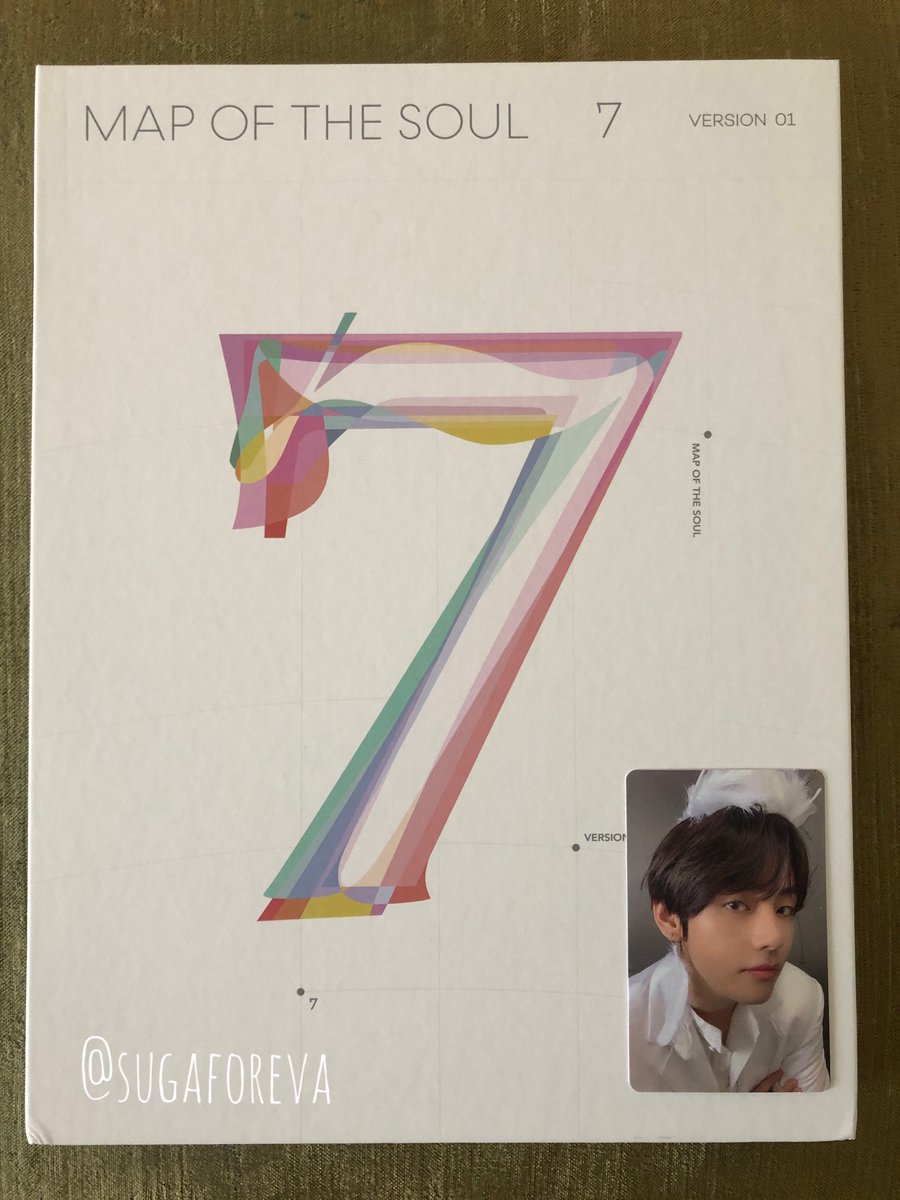