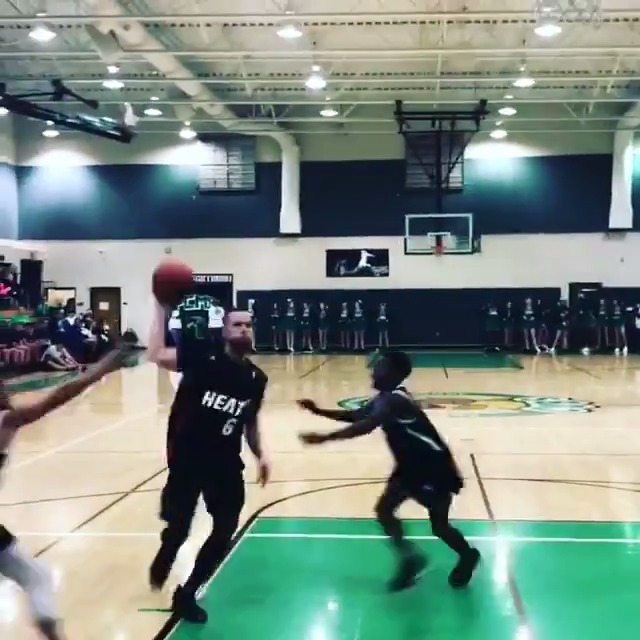 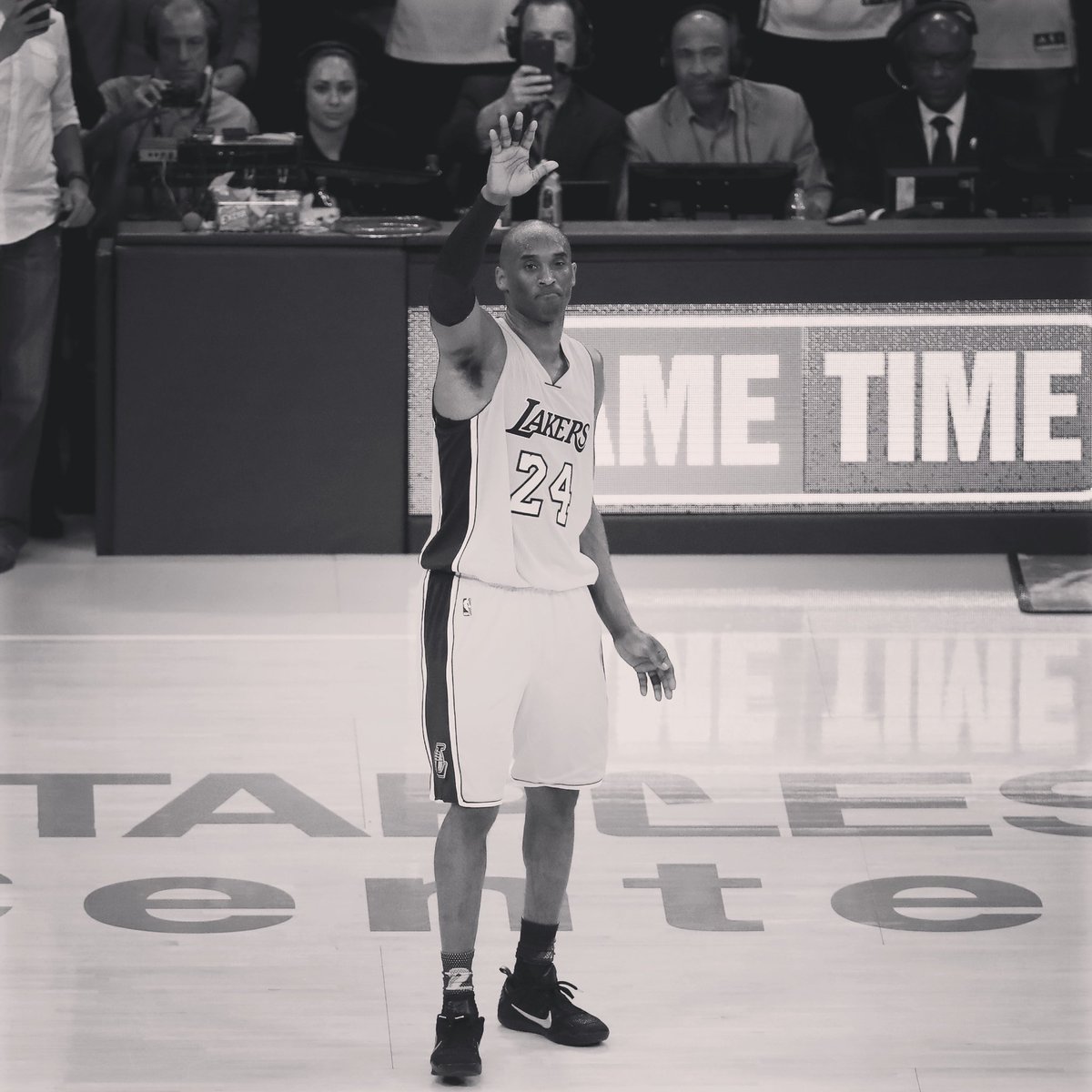 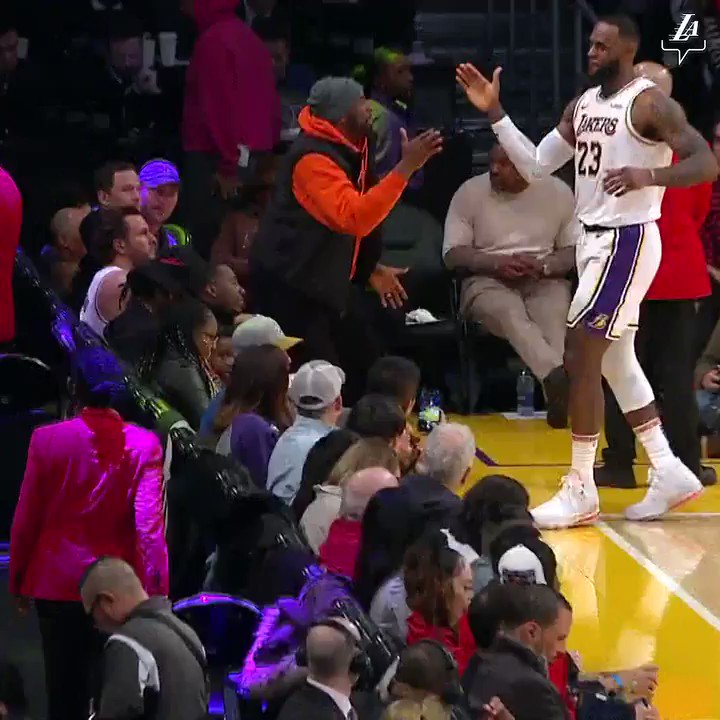 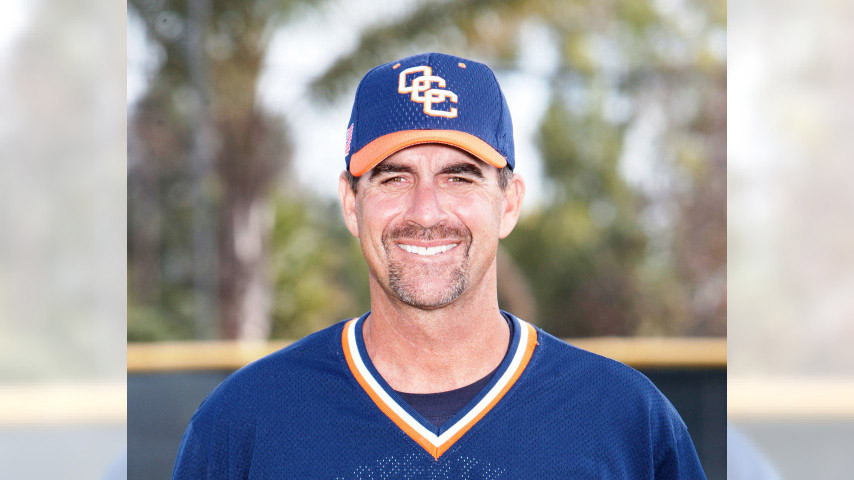 @realDonaldTrump
I NEVER told John Bolton that the aid to Ukraine was tied to investigations into Democrats, including the Bidens. In fact, he never complained about this at the time of his very public termination. If John Bolton said this, it was only to sell a book. With that being said, the...
27 Jan, 05:18 AM UTC 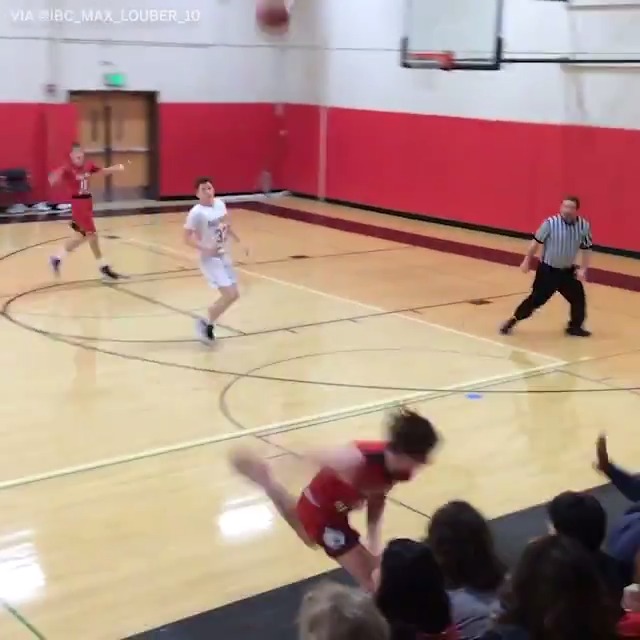 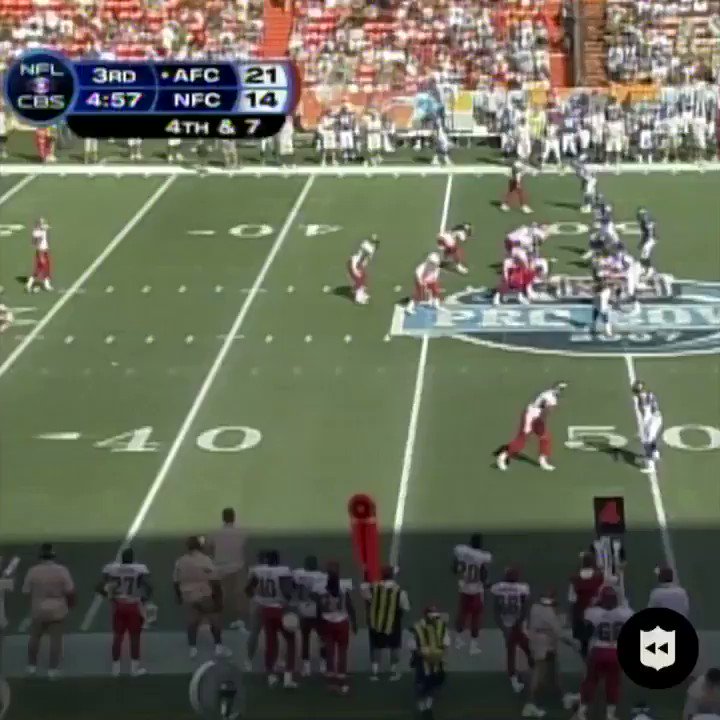 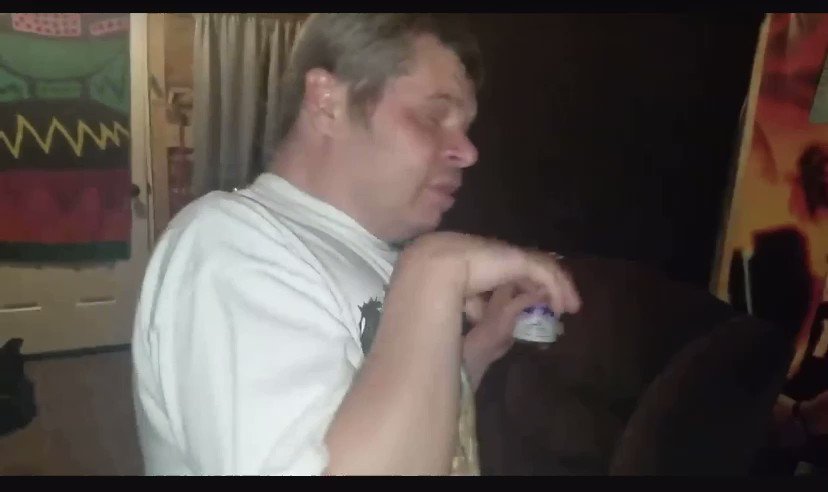 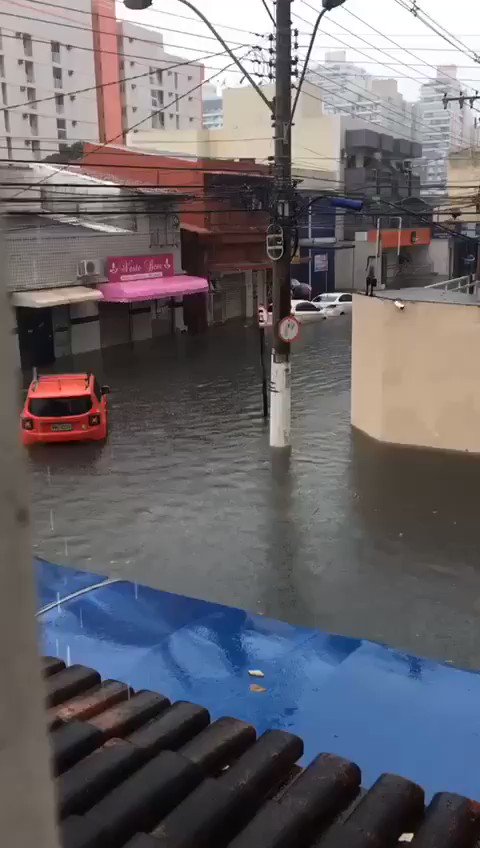 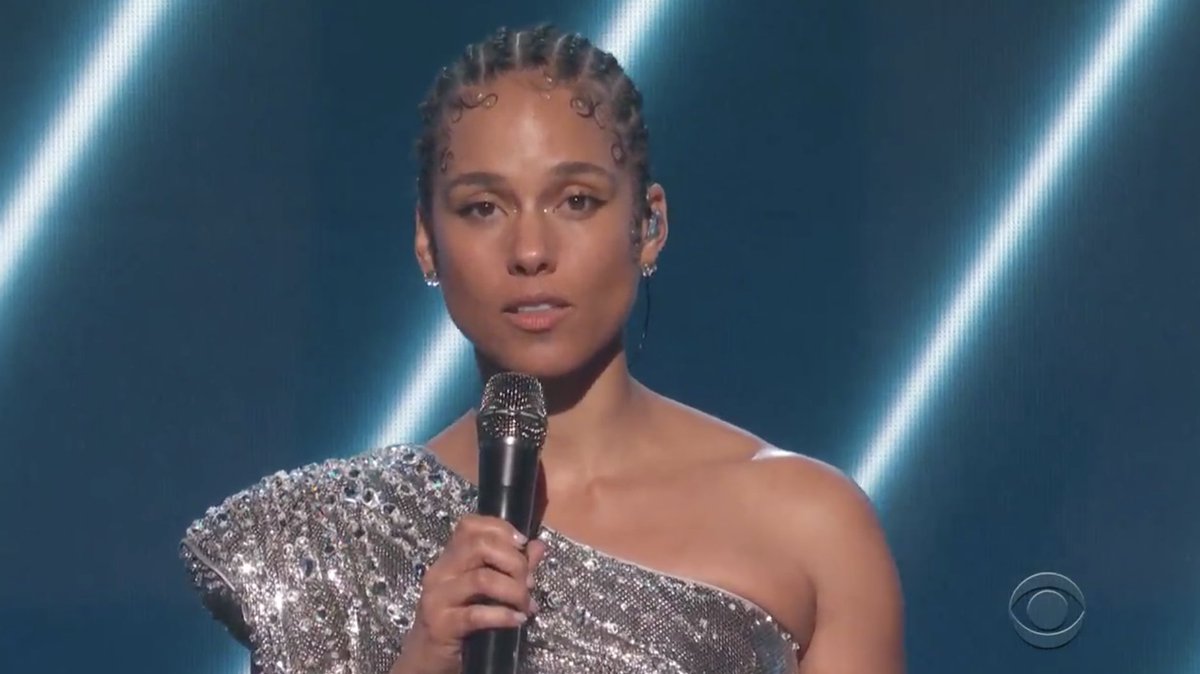