Myra
@SussexPrincess
Prince Harry said “I’m way more comfortable with The Crown than I am seeing the stories written about my family or wife or myself” https://t.co/Rxmh95WQIj
26 Feb, 07:00 AM UTC

@latelateshow
All aboard! James is taking Prince Harry for a double-decker tour of Los Angeles and it starts NOW 🚌 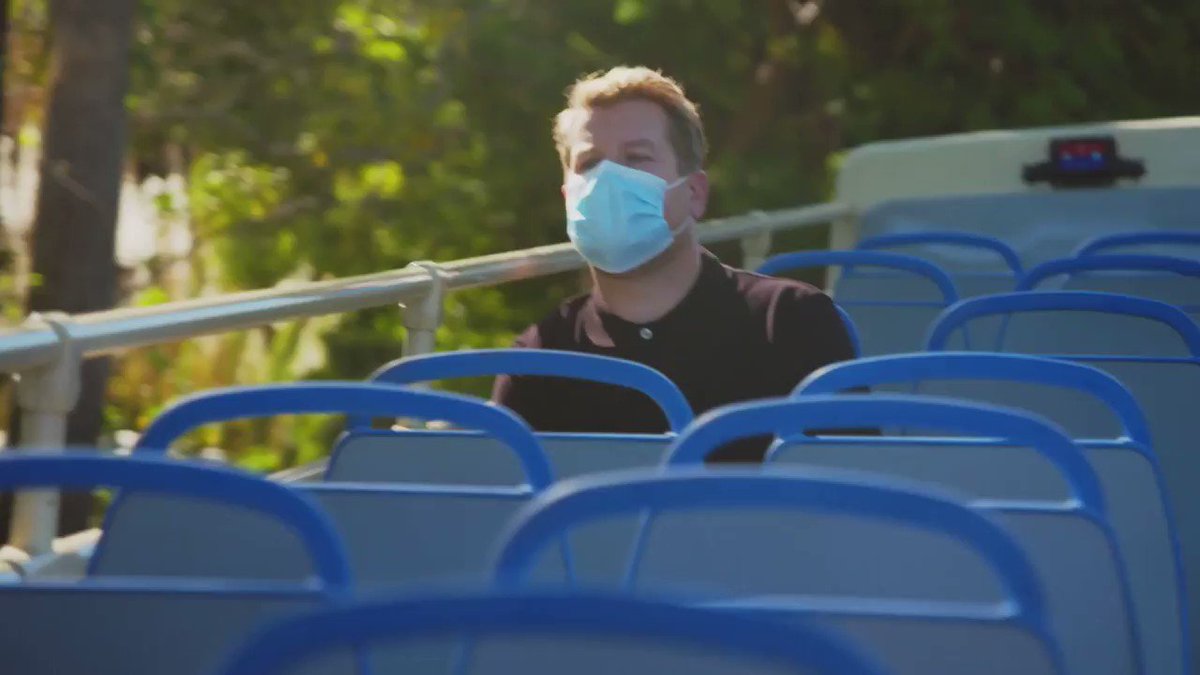 @SkyNews
Prince Harry reveals he stepped down because British press was 'destroying' his mental health https://t.co/DcN1WSl3B9
26 Feb, 07:24 AM UTC

Myra
@SussexPrincess
“It was stepping back rather than stepping down, it was a really difficult environment. We all know what the British Press can be like & it was destroying my mental health so I did what any husband & any father would do & said ‘ I need to get my family out of here’- Prince Harry 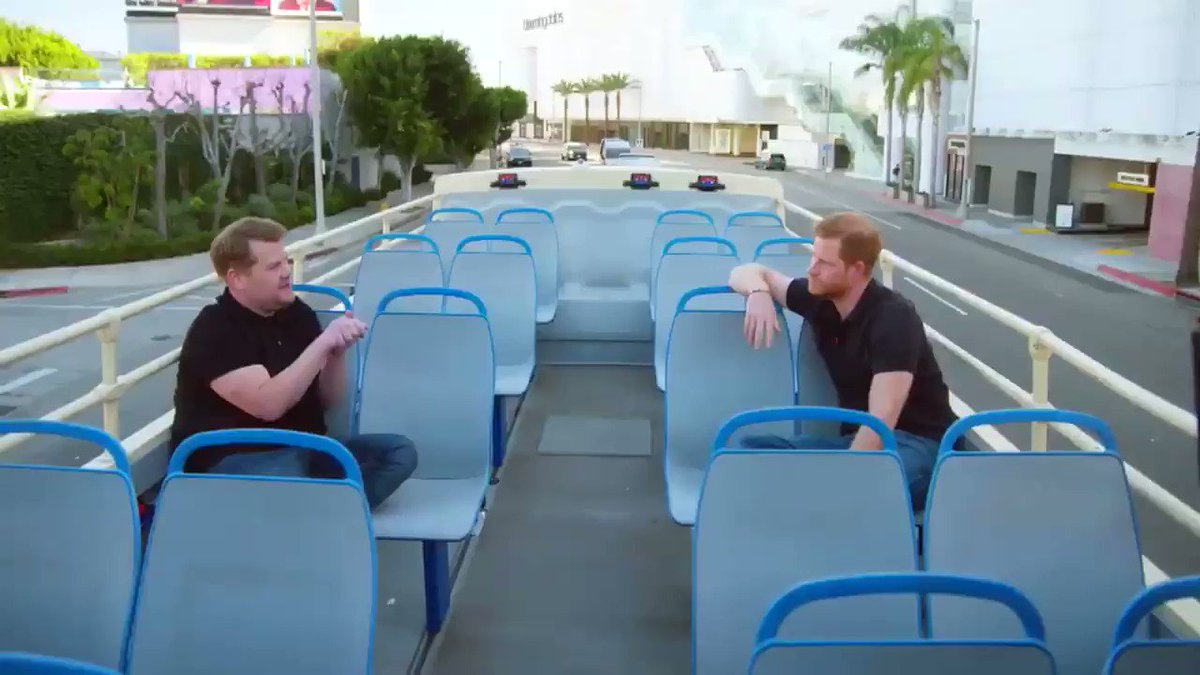 @CNN
"We all know what the British press can be like, and it was destroying my mental health," Prince Harry told "The Late Late Show" host James Corden. "I was like, this is toxic. So I did what any husband and what any father would do." https://t.co/Oubo4QQH9H
26 Feb, 12:21 PM UTC 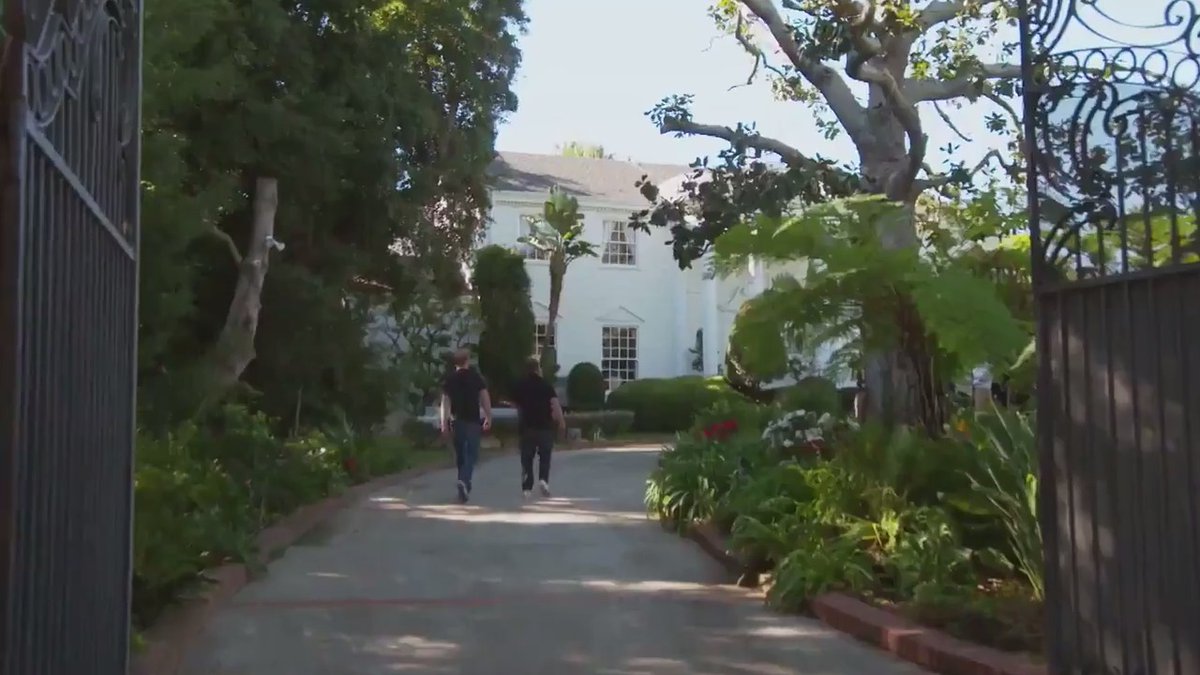 antoni
@vantaezane
Prince Harry: I did what any husband and father would do to protect his family. Charles: 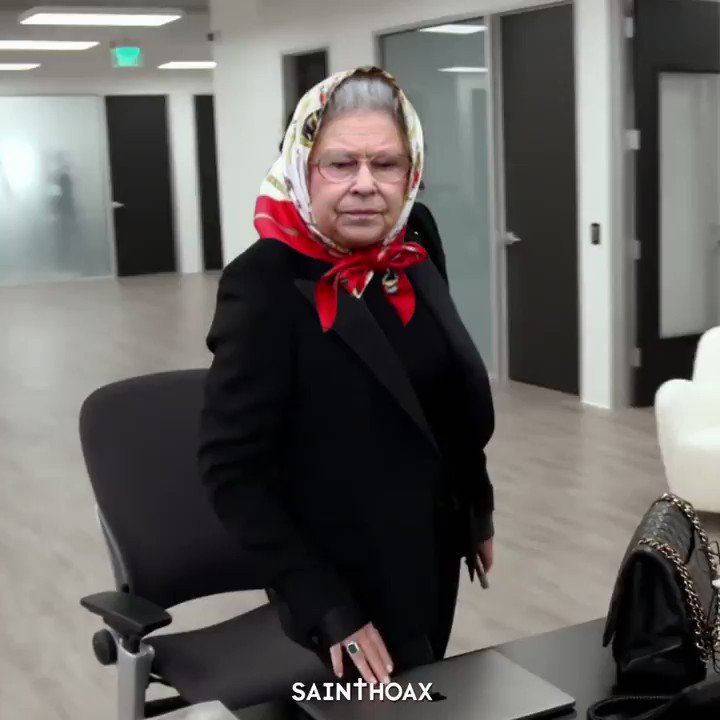 Alan Gibbons
@mygibbo
I am no student of things Royal, but I can agree with Prince Harry on one thing. Much of the British press is toxic.
26 Feb, 08:49 AM UTC

@toadmeister
Prince Harry tells James Corden the reason he “stepped back” from his Royal duties is because the media’s interest in his private life was taking a toll on his mental health... then reveals his wife’s pet name for him, Archie’s first word and what the Queen got him for Christmas.
26 Feb, 01:51 PM UTC 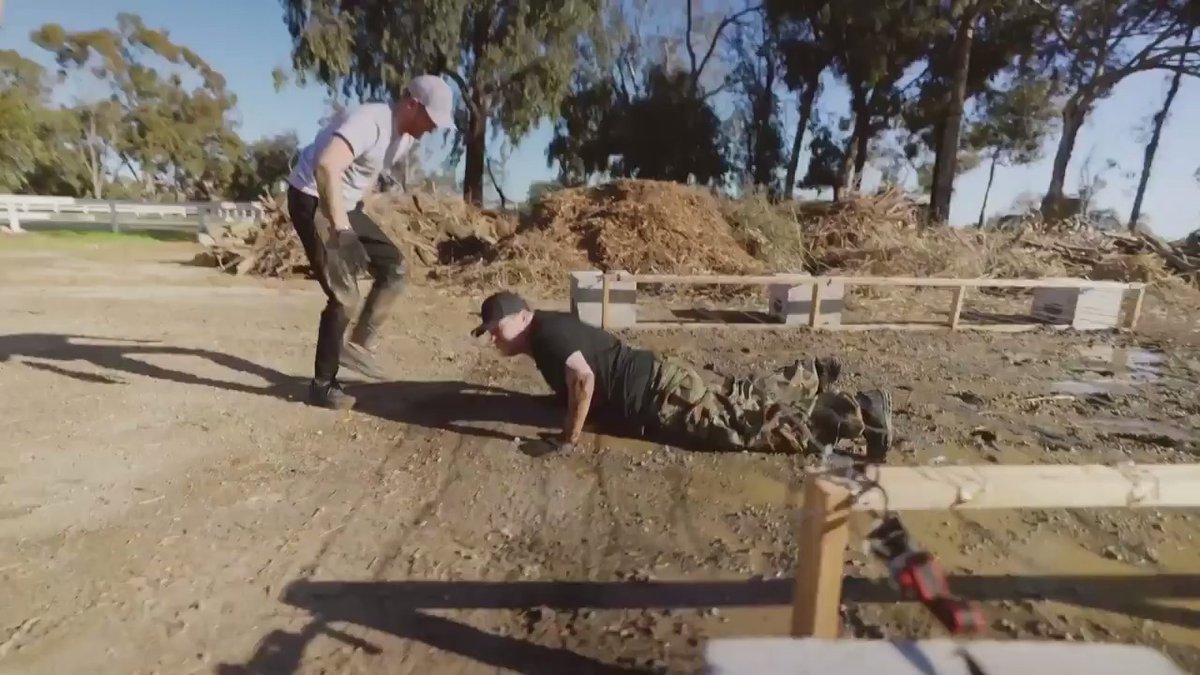 Sarah M
@ForumsMeghan
Prince Harry once again made it clear that it was HIS decision to get Meghan & Archie out of the UK. He just gave us another great receipt for those who insist it's Meghan's fault. A real man, father and family man knows how to protect, something these royalists are not used to.
26 Feb, 08:22 AM UTC

dollabilz⚡️
@bilzyb
with prince harry sharing why he chose to protect his family and his MH, it makes the silence from his own brother even worse. the press were finishing your family but there you were silent and cheating lol
26 Feb, 10:04 AM UTC

@ScarredNtScared
This country made an 11 year boy grieve his mother in front of crowds and walk behind his mother’s casket for the public to be appeased and you wonder why Prince Harry calls the media “toxic”
26 Feb, 01:38 PM UTC 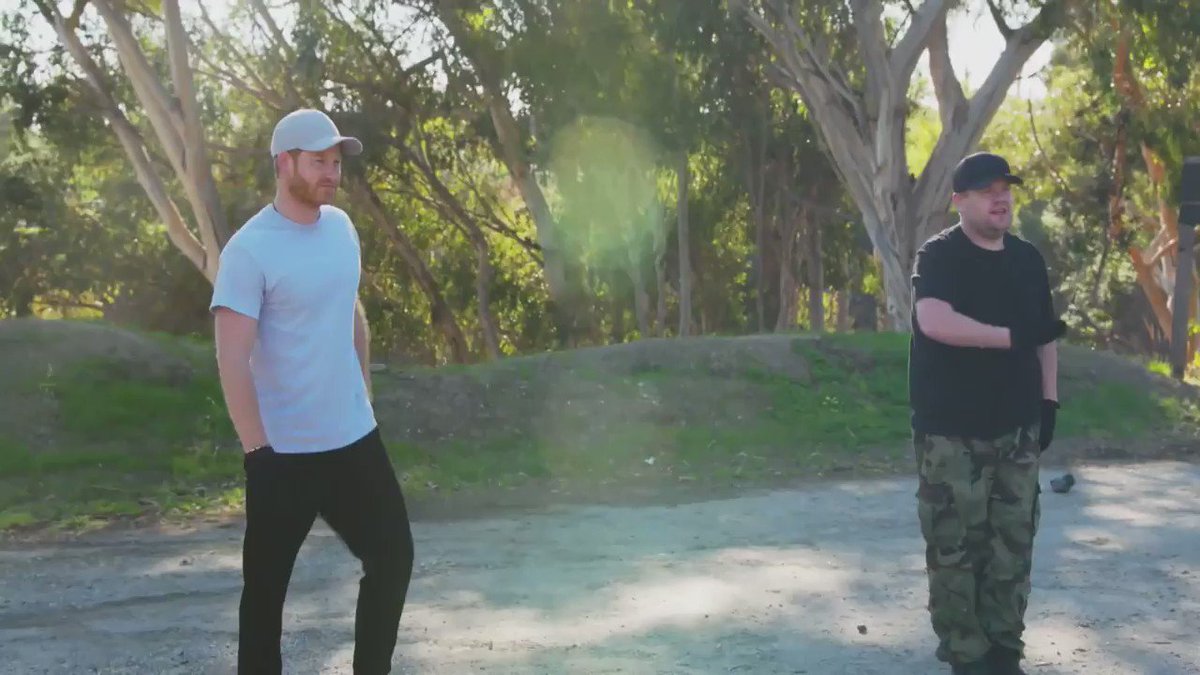 @amil
I hate the monarchy but I love Prince Harry and that's just something I have to reckon with
26 Feb, 03:45 PM UTC 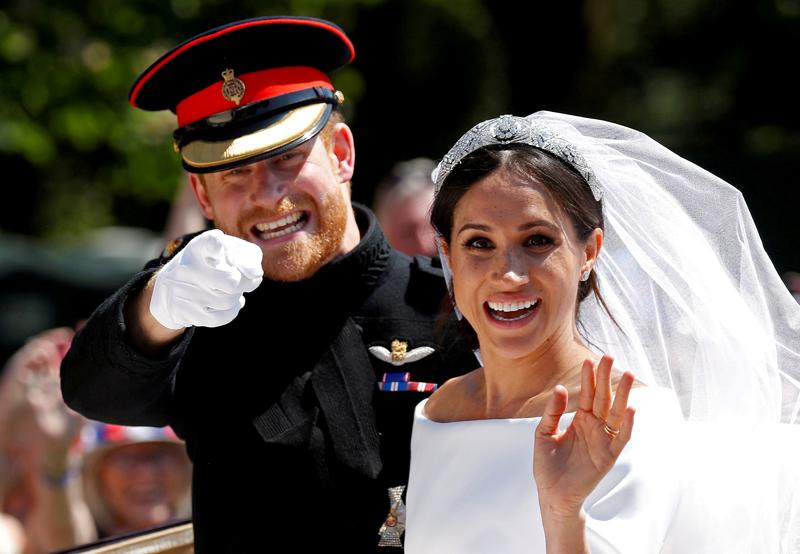 BLACKLIVESMATTER
@Jasamgurlie
Prince Harry have always said that he doesn’t fuck with y’all in the press, to your faces. Don’t start with “before Meghan”. You thought he was joking? “Oh Meghan made him say all of this.” 🙄 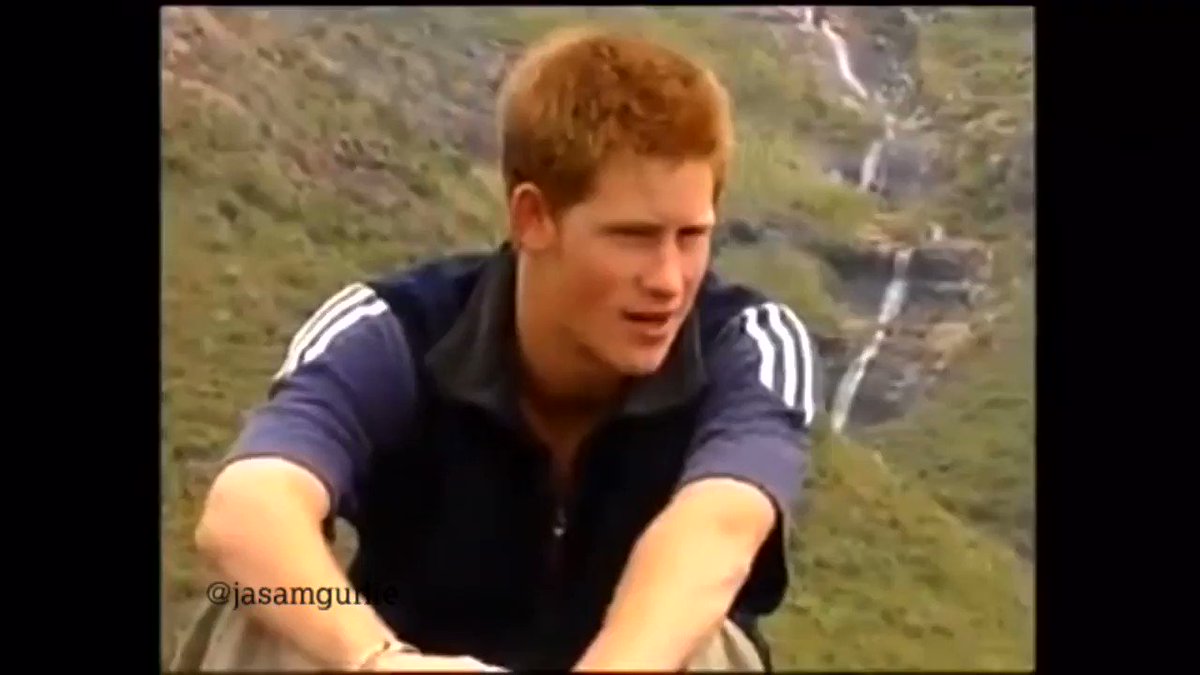 Christi Caldwell
@ChristiCaldwell
After watching The Crown, you realize and appreciate even more that Prince Harry was and is the ONLY royal who did what he should in terms of love and marriage.
26 Feb, 02:12 PM UTC

Film Updates
@TheFilmUpdates
“I’m way more comfortable with #TheCrown than I am seeing the stories written about my family or my wife. Because #TheCrown is obviously fiction, take it how you will. But this is being reported on as fact because you’re supposedly news. I have an issue with that.” - Prince Harry 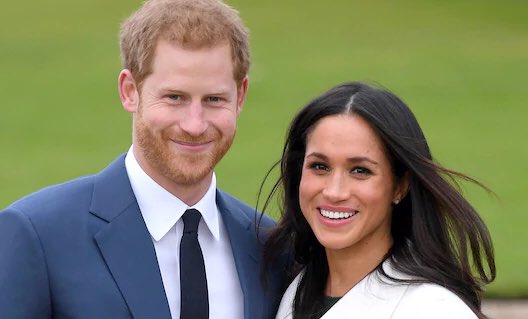 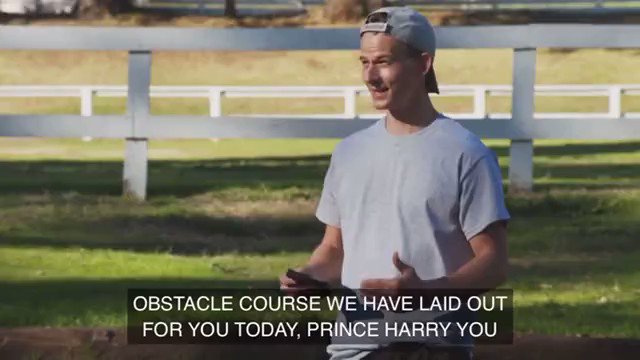 @ETCanada
Prince Harry joined James Corden on "The Late Late Show" where the two took part in an obstacle course and spoke about his and Meghan Markle's choice to step back. "My life is public service so no matter where I am in the world, it will always be the same" https://t.co/jUswFcp4Tk
26 Feb, 12:30 PM UTC

💙 Cathy 💙
@SaltyDuchess
Prince Harry giving interviews saying how hard life was & how terribly he was treated, while back home in the UK, his 94yo Grandmother quietly carries the weight of the crown on her shoulders while her 99yo husband is is hospital .. Says it all really, doesn’t it 😳 #GSTQ 🇬🇧❤️
26 Feb, 02:54 PM UTC

@talkRADIO
Prince Harry has spoken about family life with Meghan and Archie on James Corden’s Late Late Show in the US. Royal biographer Angela Levin says: “How many of these tell-alls are we going to have? These are people who wanted to guard their privacy." @JuliaHB1 | @angelalevin1 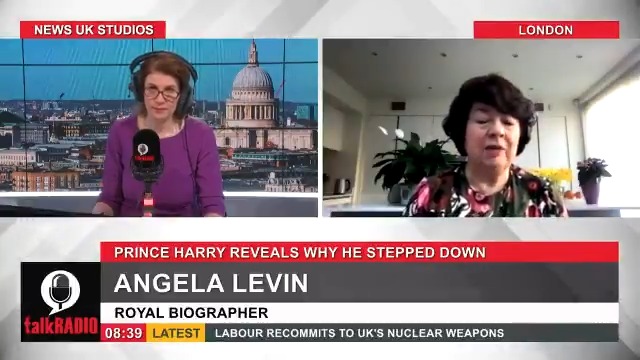 @yashar
Great interview of Prince Harry by @JKCorden...talking about everything from 'The Crown' to the press to the Fresh Prince of Bel-Air. https://t.co/VviE7X7wBK
26 Feb, 05:59 PM UTC

Danielle Ludlow
@daniellehaslam
Amazing how even after Caroline Flack the UK press are still like ‘what is he talking about?’ in reaction to Prince Harry talking about them affecting his mental health. They really are not fit for purpose anymore.
26 Feb, 11:48 AM UTC 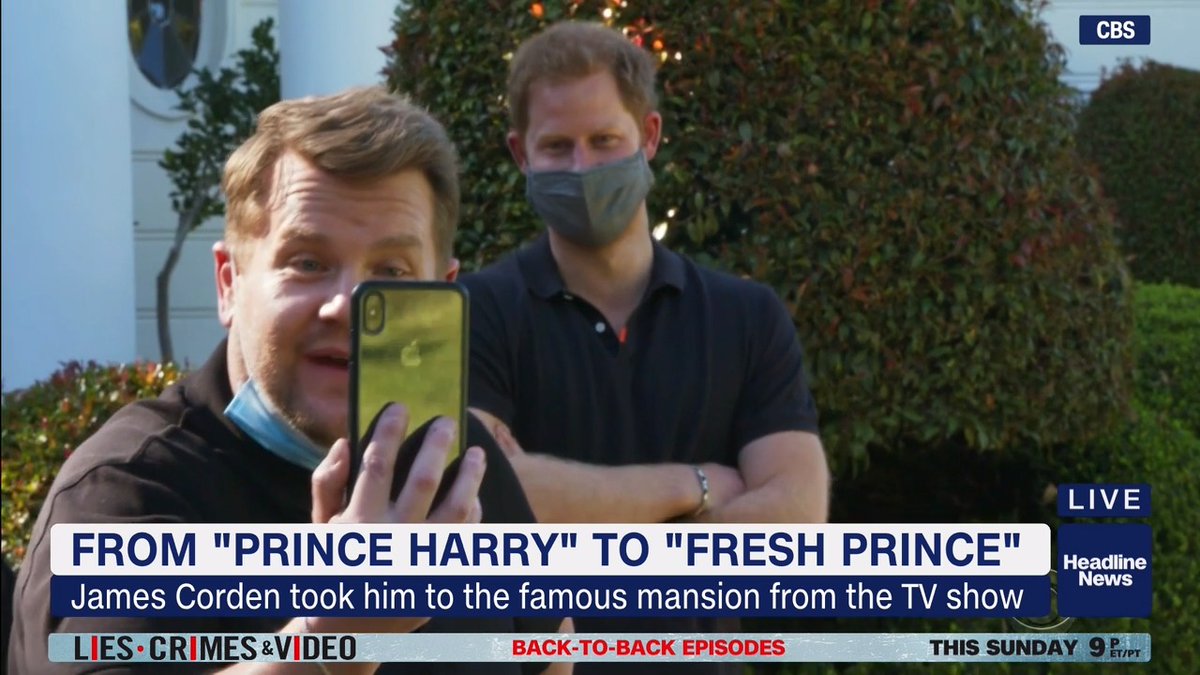