Profar is trending on Twitter. Popular tweets on Profar. 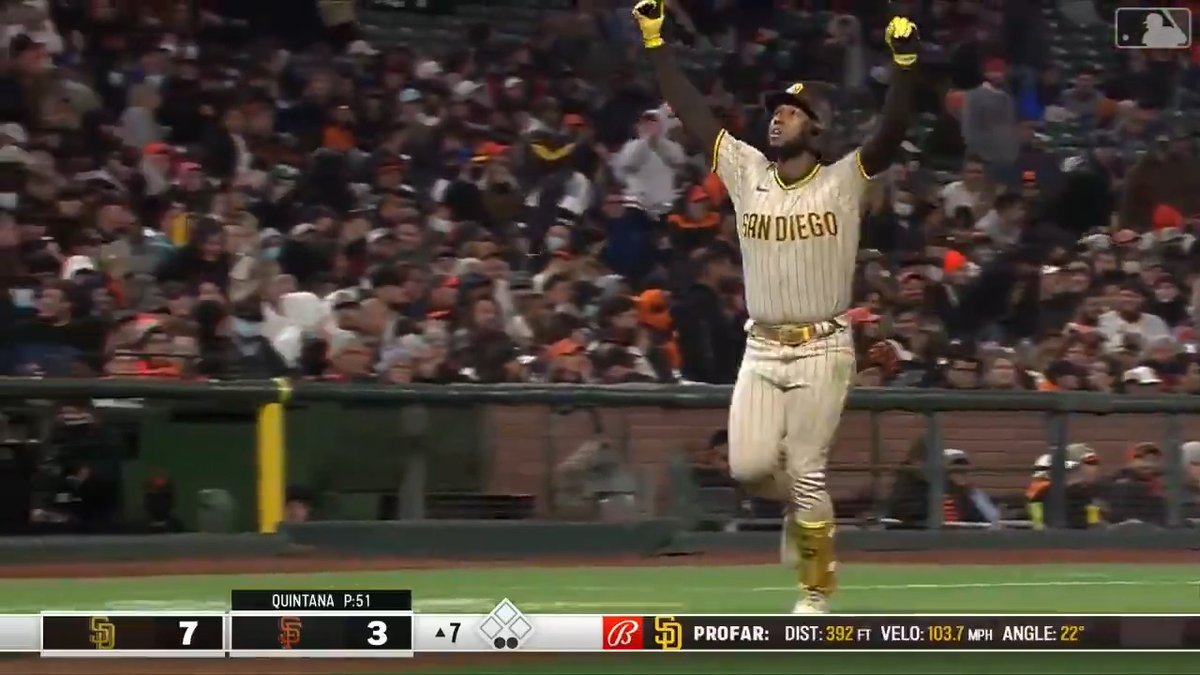 @PavlovicNBCS
The Giants have their second four-homer night in the last three days. Solo shots by Duggar and Belt have wiped out the Profar two-run homer. It's back to a two-run game.
16 Sep, 04:59 AM UTC

@sdutKevinAcee
Jurickson Profar battles to full count and then sends eighth pitch of the AB to the bleachers beyond LF to give the Padres a 7-3 lead. All of their runs have come with two outs. Profar has a double and a homer tonight, both on the eighth pitch of the AB.
16 Sep, 04:45 AM UTC 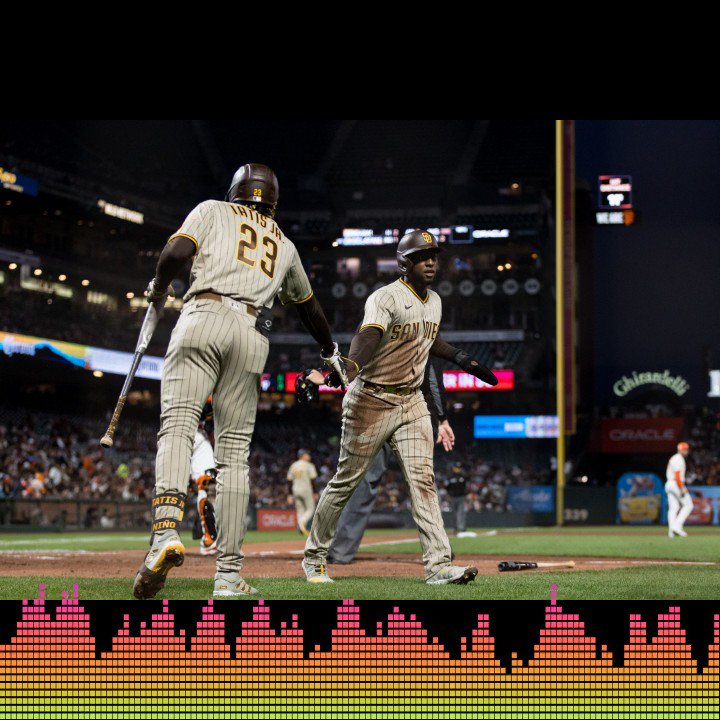 @AJCassavell
These Padres worked deep counts, got a big-time effort from their starting pitcher, tacked on runs when they needed to -- and enjoyed the heck out of it. Now, can they bottle that? Maybe tap into it a bit over the next 2 1/2 weeks? Because if so... https://t.co/EQA8yv1B3A
16 Sep, 06:31 AM UTC

@sdutKevinAcee
They probably had you saying a different f-word a few times in the middle of it, but the Padres' held on for what was actually a fine and fitting win. https://t.co/VEGmkMenWk
16 Sep, 06:14 AM UTC

Jeremy
@Pimp_Lord619
My lineup for tomorrow would be something like Profar 1B Tatis Machado Grisham Myers Frazier Pham Nola
16 Sep, 06:25 AM UTC

@annieheilbrunn
"We've kind of been searching for that big hit for awhile now." "It just feels good to be back in the win column ... I'm all smiles right now." #Padres' Frazier, Musgrove and Tingler on a 9-6 win over the Giants, Profar's contributions and more: https://t.co/mCSwdB3I18
16 Sep, 06:54 AM UTC 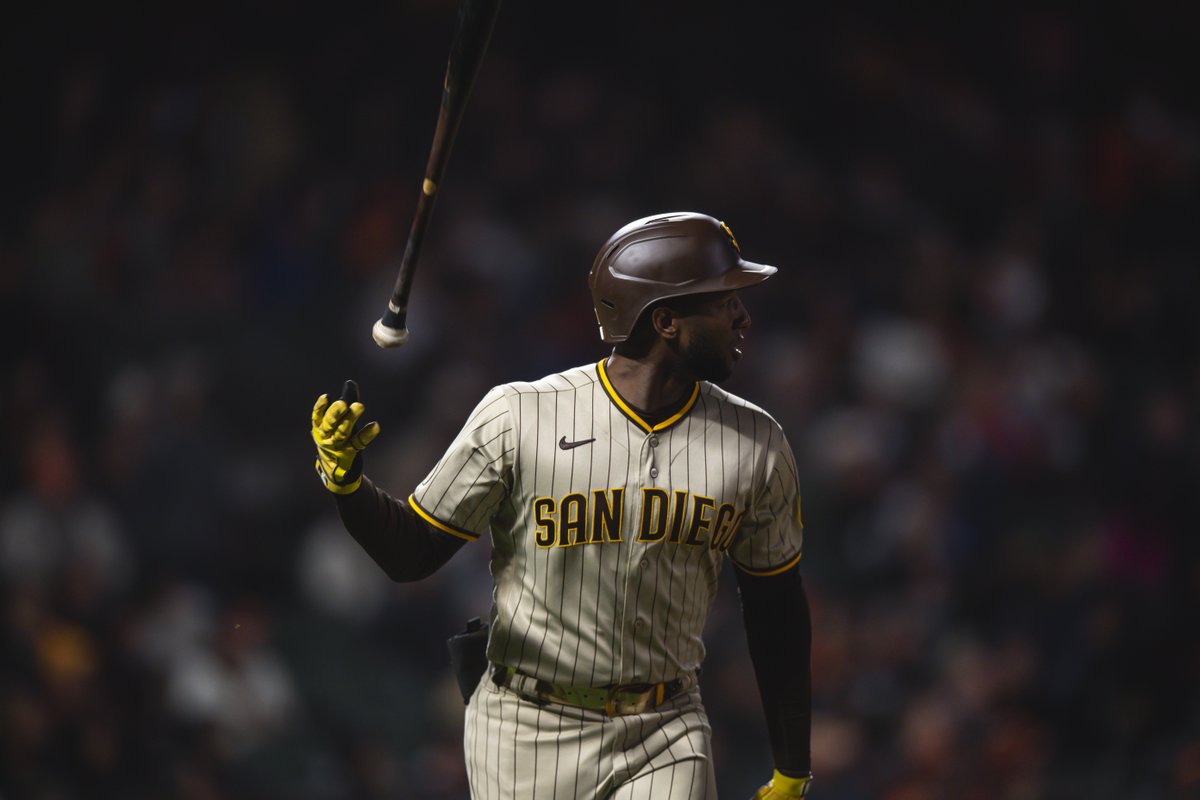 K 🥱
@imApendejalol
Profar better be in the leadoff spot tomorrow 😤. He’s done way more in 1 game than any of the other guys have done in the last 5 games he earned that.
16 Sep, 06:45 AM UTC

@973TheFanSD
Jayce Tingler was asked how much energy Jurickson Profar brought to the leadoff spot tonight: 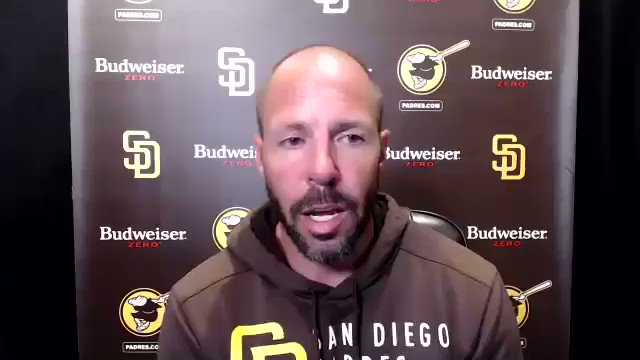 sydney fife
@moneylinechad
Padres win. That felt like a big one. I owe Jurickson Profar an edible arrangement. Let's see what kind of momentum this one can build.
16 Sep, 05:55 AM UTC

GIANTS ARE CHEATING THIS SEASON
@mangokerns
Ill venmo $5 to anyone who likes this if profar and frazier DONT get benched tomorrow
16 Sep, 06:08 AM UTC 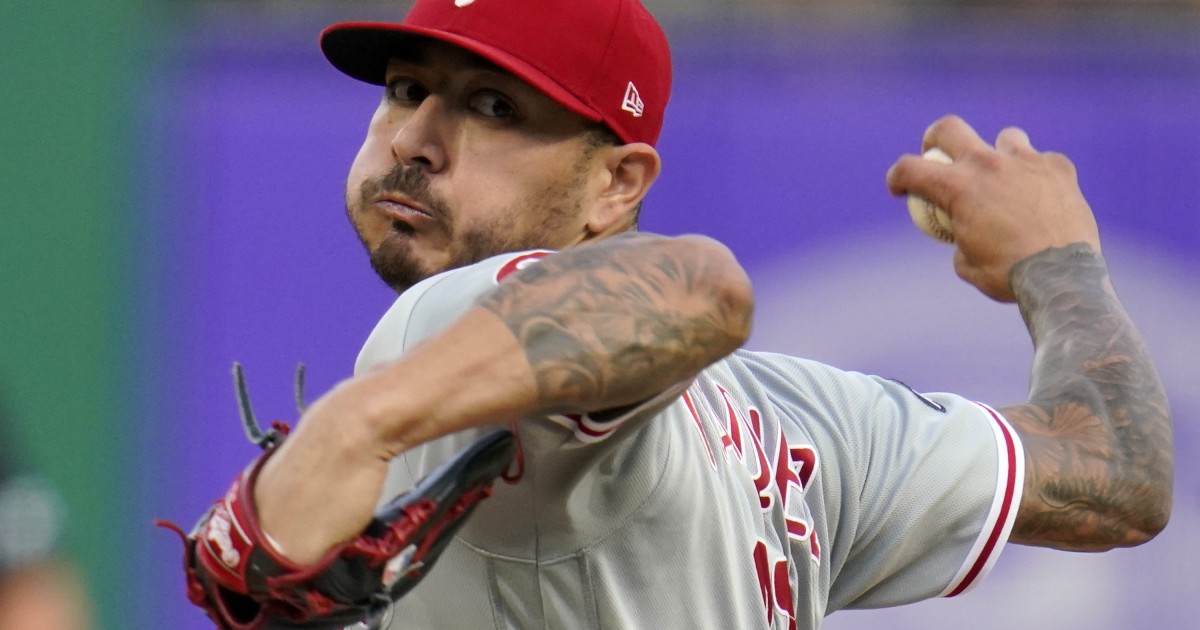 Jason Switzer
@PadresDiehard
If Jurickson Profar takes ahold of the leadoff spot the Padres will be tough to handle, won't be easy but can definitely put together a hot three weeks at the top of the lineup https://t.co/pD8feLhSzx
16 Sep, 06:33 AM UTC 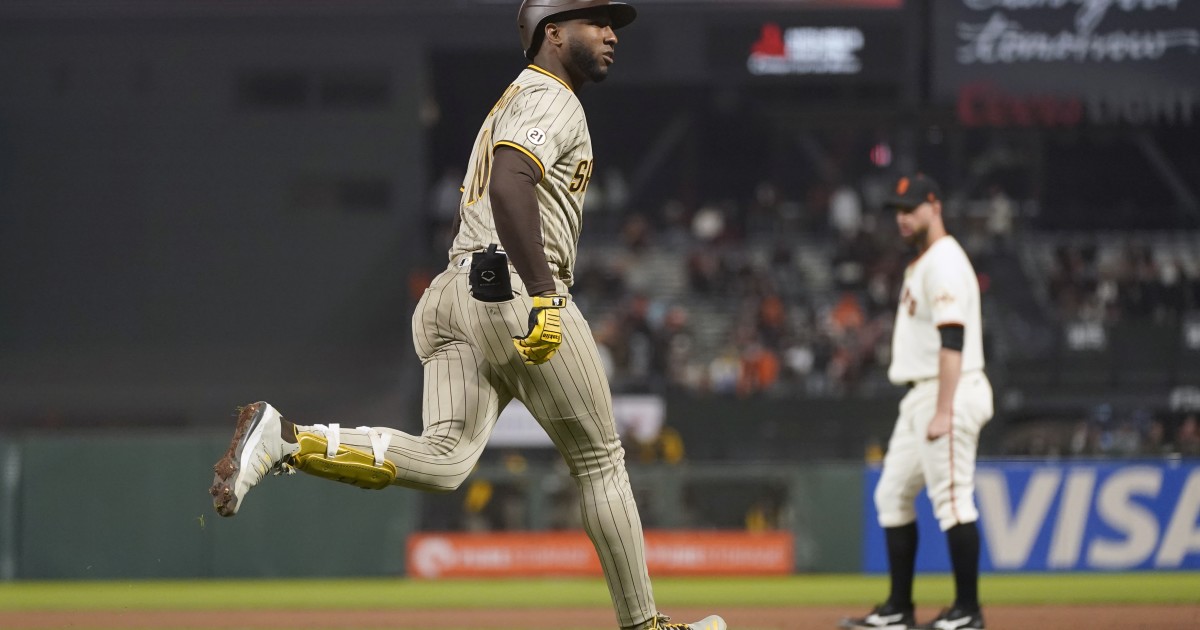 spencer
@sp3ncer99
If Tingler doesn't keep Profar lead-off for the rest of the season or until he stops having elite ABs, that alone should get him fired.
16 Sep, 03:19 AM UTC

PHX
@PadresPhx
Tingler won that game by putting Profar at lead off. Injected life into the offense from the very first AB.
16 Sep, 07:07 AM UTC