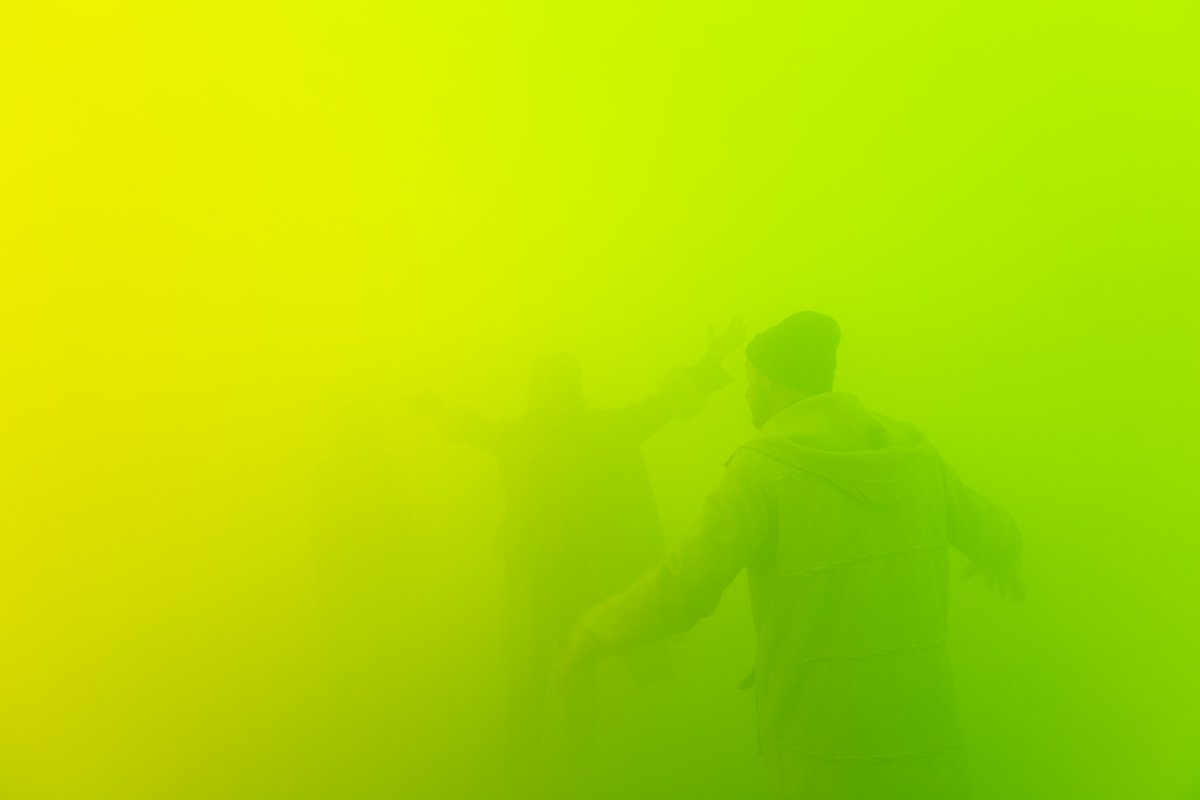 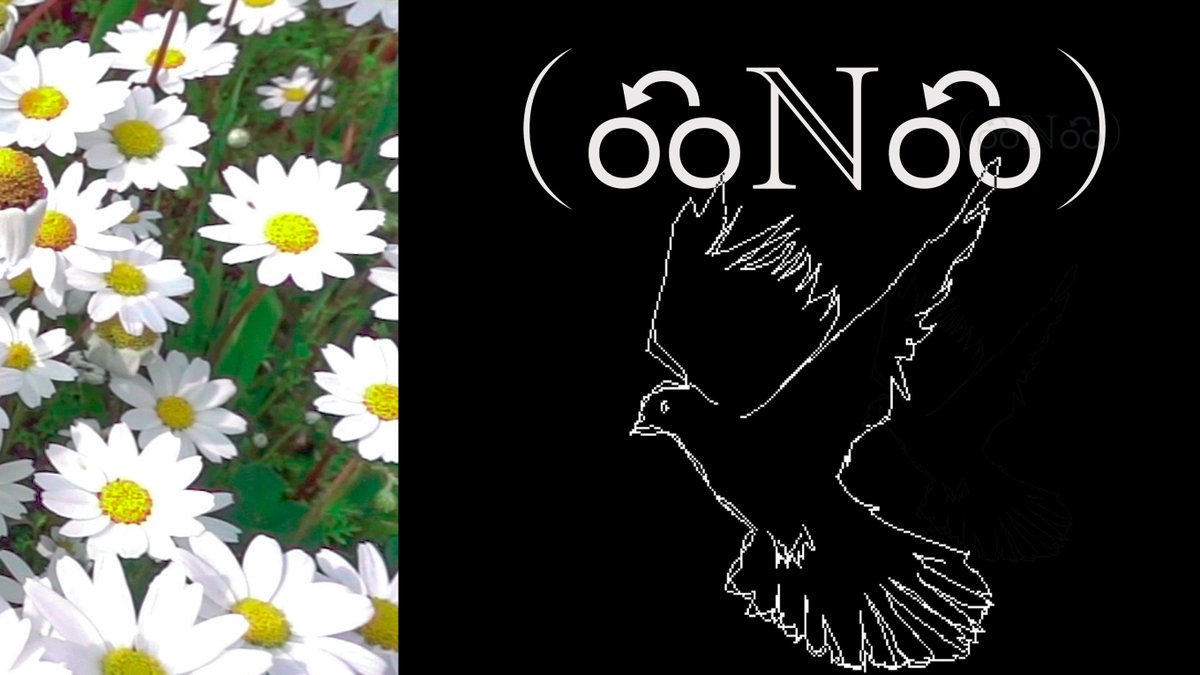 @realDonaldTrump
Democrats are now the party of high taxes, high crime, open borders, late-term abortion, socialism, and blatant corruption. The Republican Party is the party of the American Worker, the American Family, and the American Dream! #TrumpRallyNJ #KAG2020 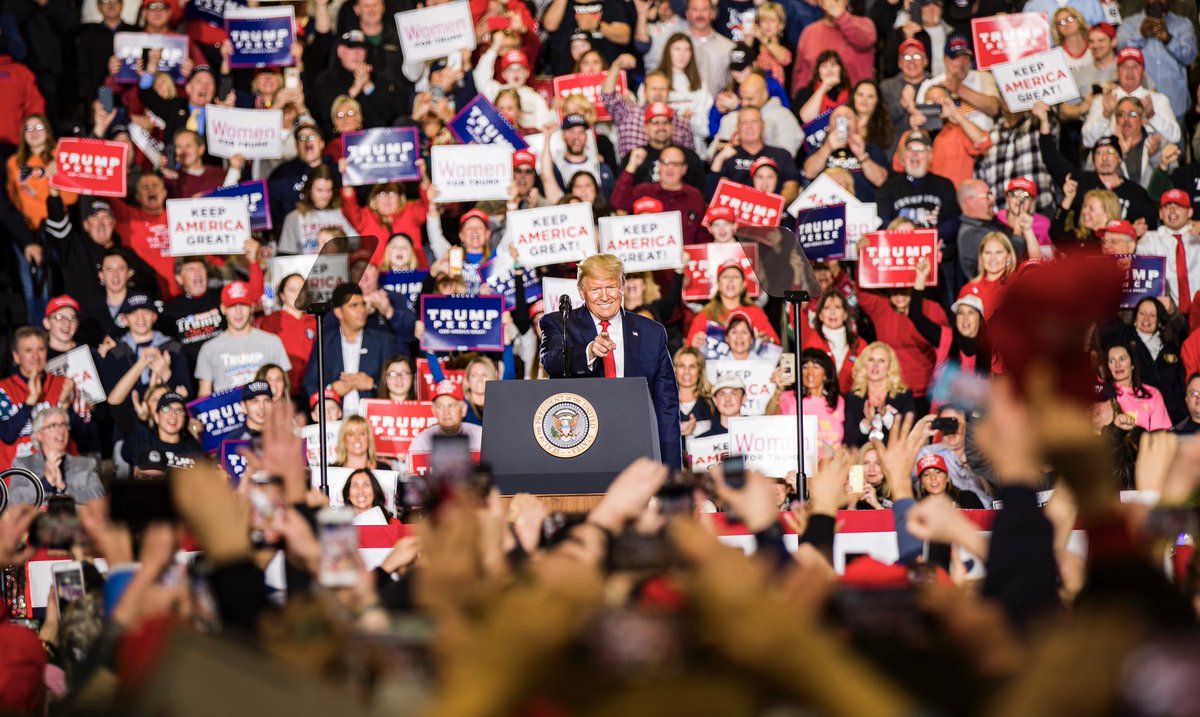 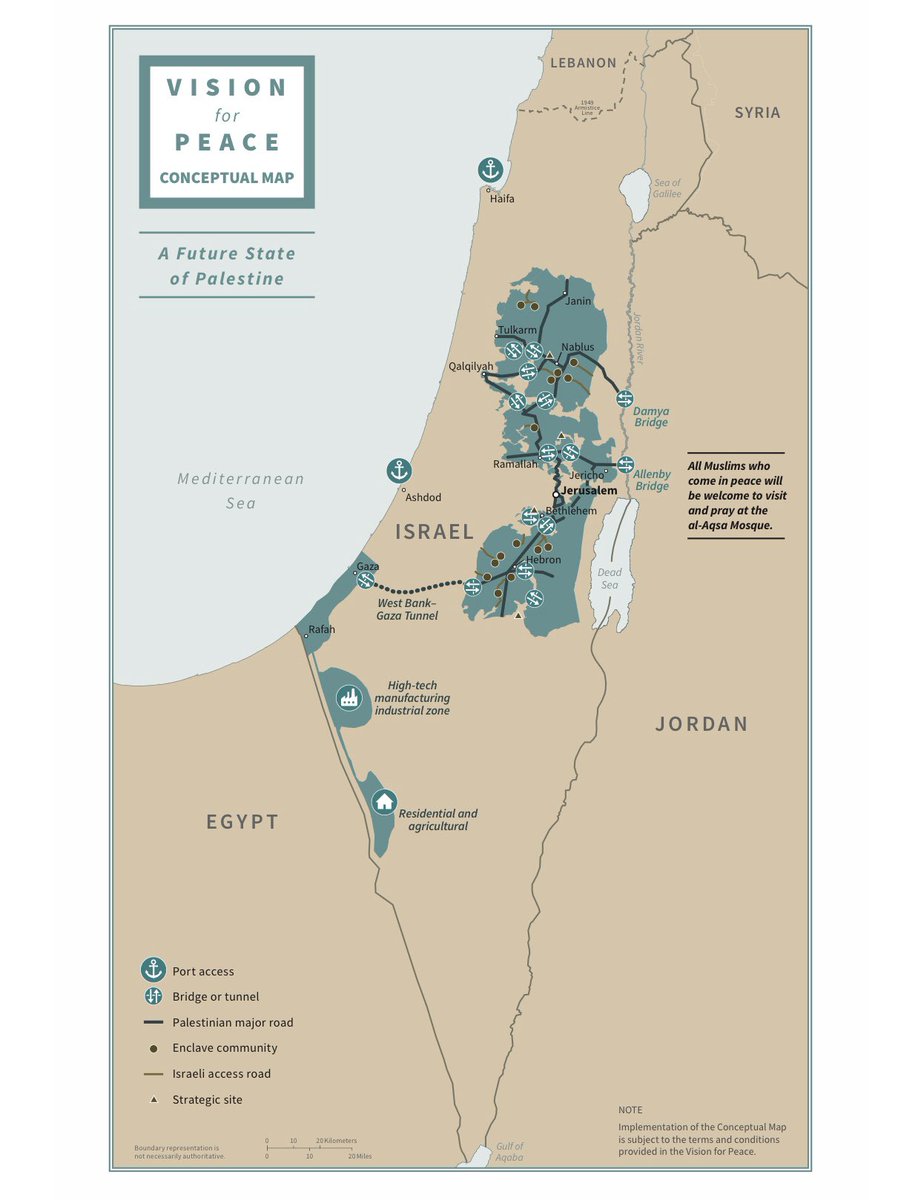 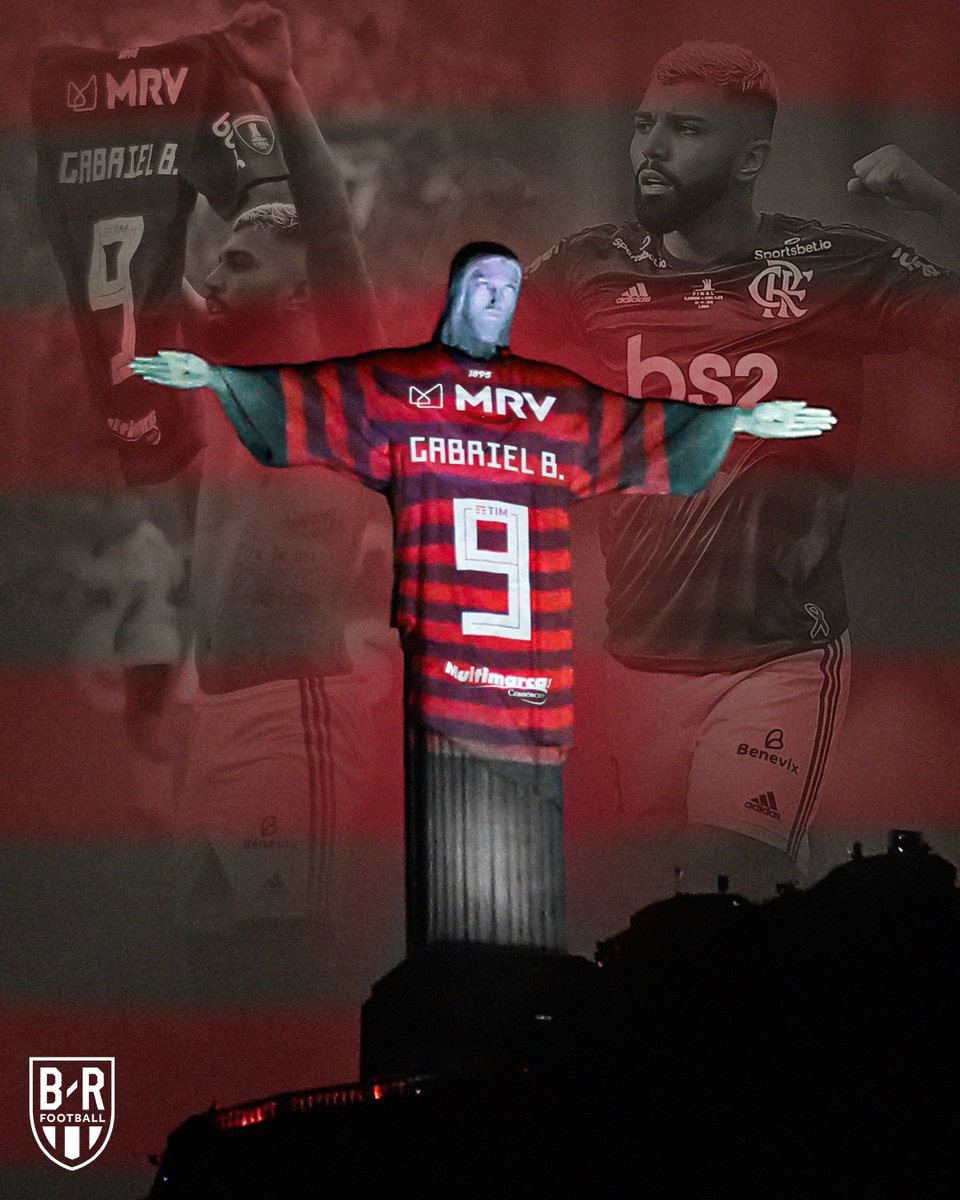