Queen is trending on Twitter. Popular tweets on Queen.

@RoyalFamily
It is with deep sorrow that Her Majesty The Queen has announced the death of her beloved husband, His Royal Highness The Prince Philip, Duke of Edinburgh. His Royal Highness passed away peacefully this morning at Windsor Castle. 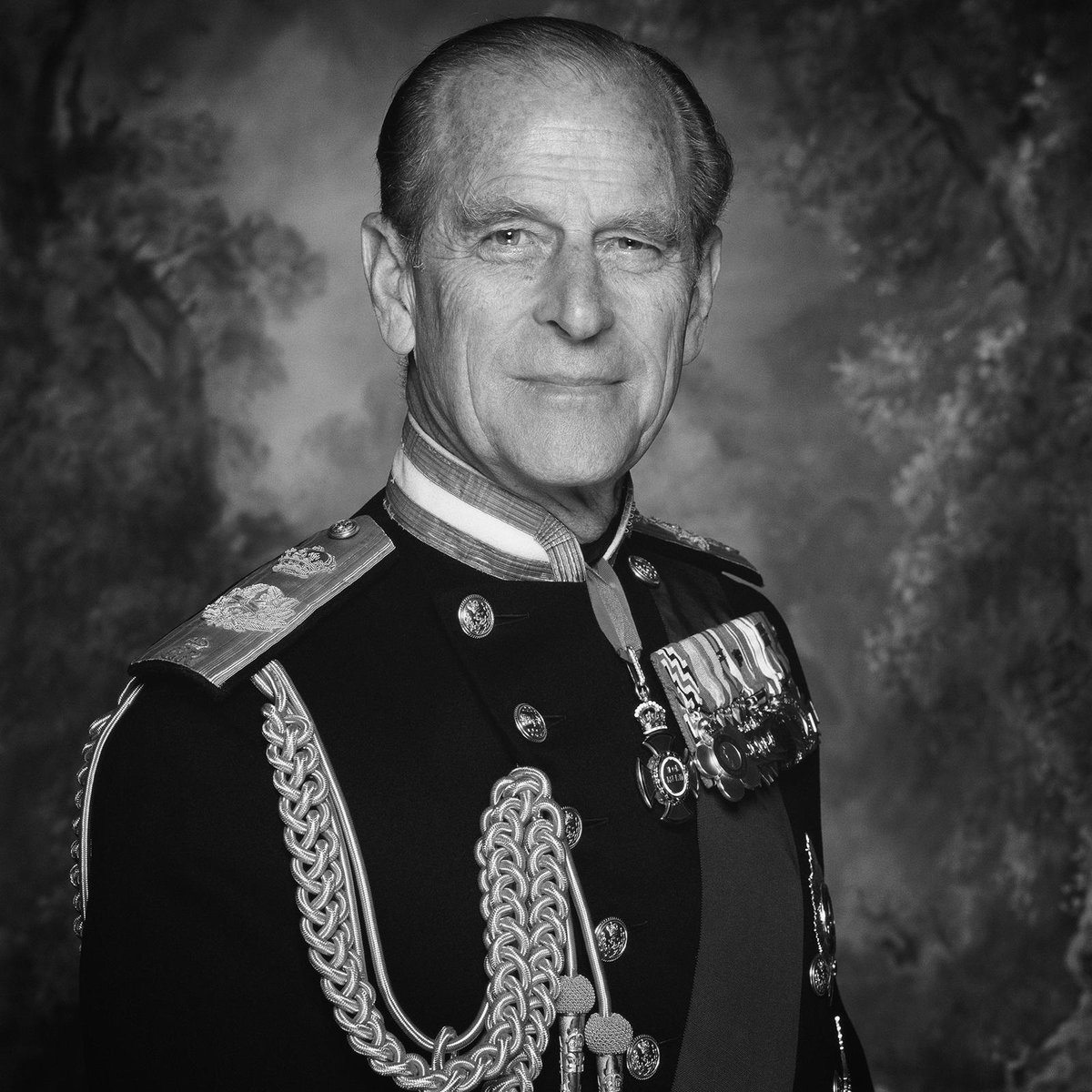 @BarackObama
Through his extraordinary example, His Royal Highness Prince Philip proved that true partnership has room for both ambition and selflessness — all in service of something greater. Our thoughts are with Her Majesty the Queen, the Royal Family, and the British people. 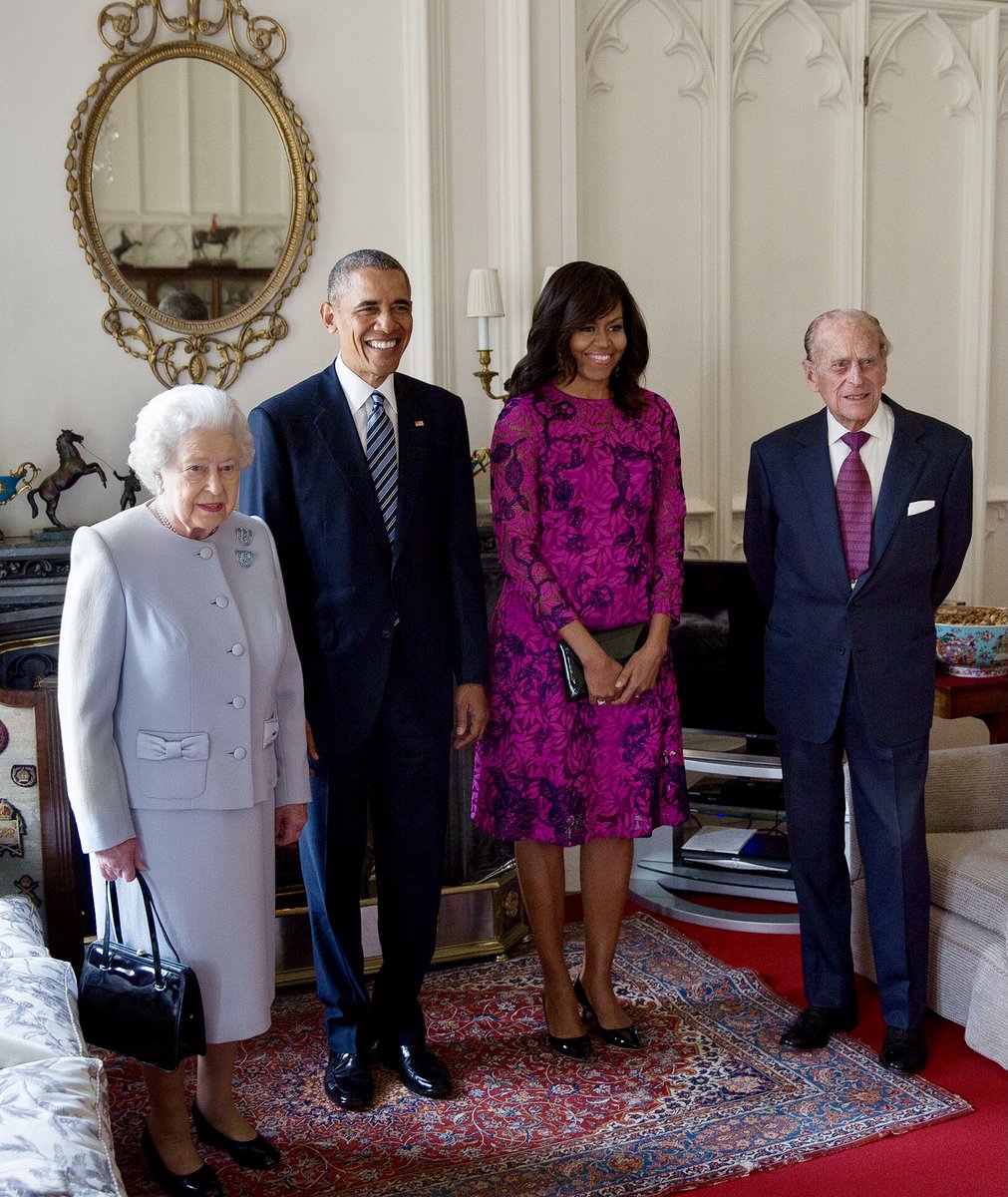 @MELANIATRUMP
President Trump and I extend our deepest condolences to Her Majesty the Queen, the Royal Family, and the people of Great Britain as the world mourns the loss of Prince Philip.
09 Apr, 05:46 PM UTC

@TheVampsJames
The Queen @taylorswift13 dropping this is like when old movies get recoloured, only this shit hits harder.
09 Apr, 07:54 AM UTC

@RahulGandhi
Heartfelt condolences to Her Majesty The Queen, her family and the people of Britain on the passing of His Royal Highness The Prince Philip, Duke of Edinburgh.
09 Apr, 01:47 PM UTC

clare (taylor’s version)
@clur19
Honestly it was really sweet of Philip to die in April so the Queen can have a hot girl summer
09 Apr, 02:54 PM UTC

@officialKeef
Rest in Peace HRH, The Prince Philip, Duke of Edinburgh. My deepest condolences to Her Majesty, The Queen and to The Royal Family. 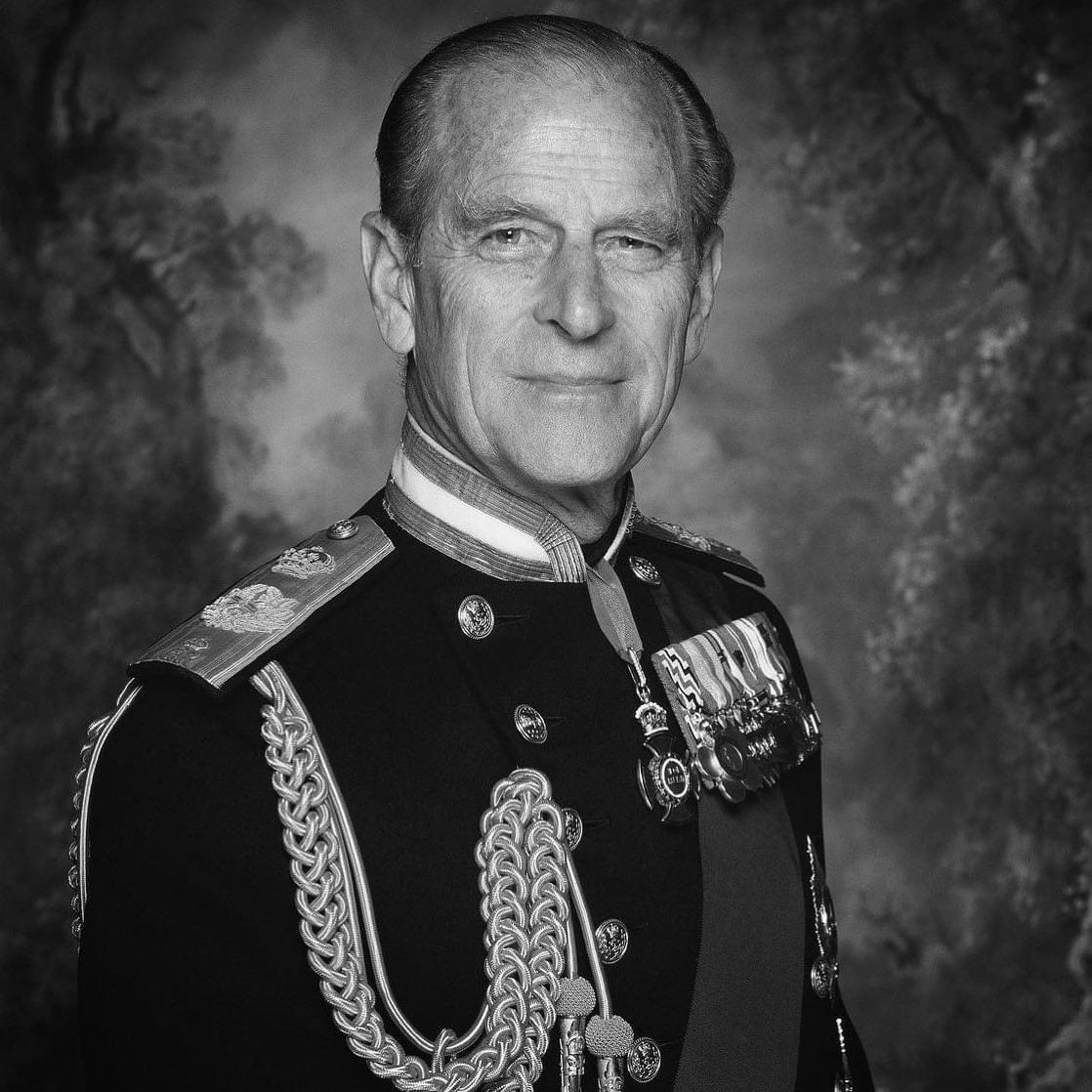 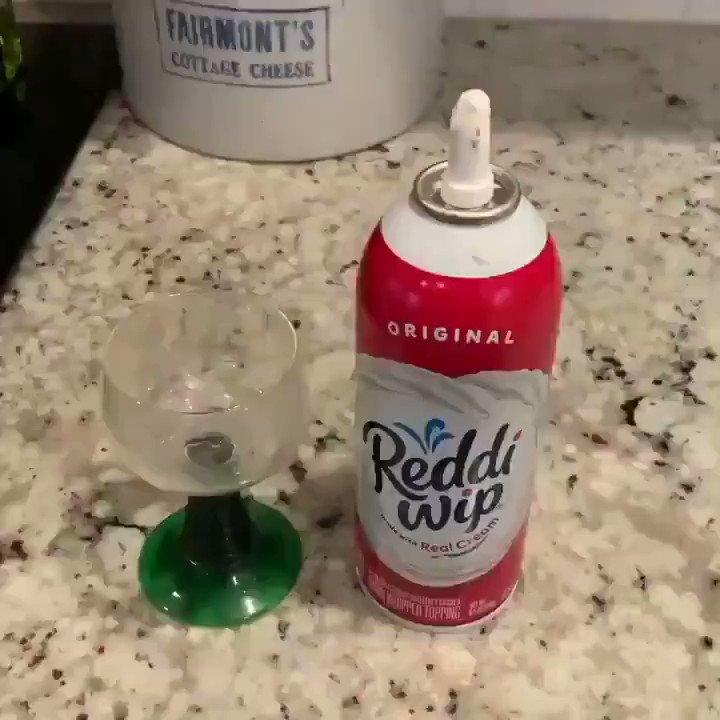 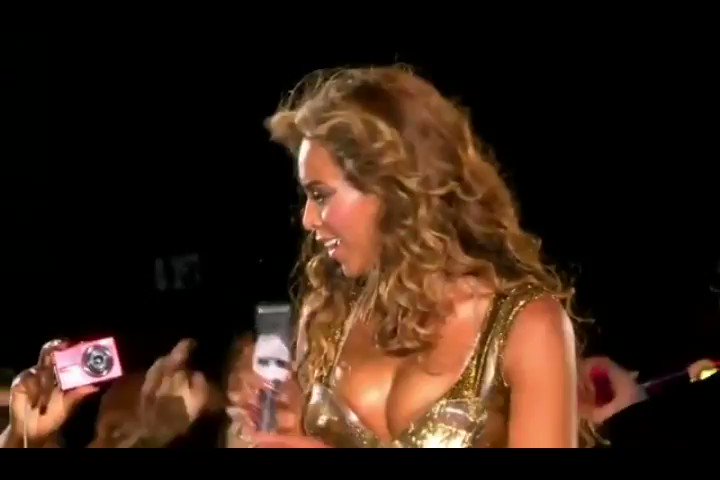 Robyn
@robynbryant33
Ita Buttrose gushing this morning on how the Queen & Prince Philip are a shining example of how older people can keep on working. Ita, none of us have a huge team of people to clean, cook, wash, iron etc. Or a team of medical people to make sure that we’re in good nick.
09 Apr, 10:57 PM UTC

Gabriel Oguda
@gabrieloguda
Monarchs all over the world are sending their tributes to the British people following the death of Prince Phillip. We are yet to hear from King Mswati of eSwatini, King Yoweri of Uganda, Muthoni Drummer Queen of Kenya, and King Kaka of Wajinga Nyinyi Records.
09 Apr, 02:51 PM UTC

@DalaiLama
Following the death of H.R.H. Prince Philip, the Duke of Edinburgh I pray for him and offer my condolences to Her Majesty Queen Elizabeth, to Prince Charles and the royal family at this sad time. https://t.co/GiDl45UFR6
10 Apr, 04:04 AM UTC

Katherine Augustine 🍐
@kebayf
I didn't realise Philip painted until today, but his painting of the Queen is incredibly sweet 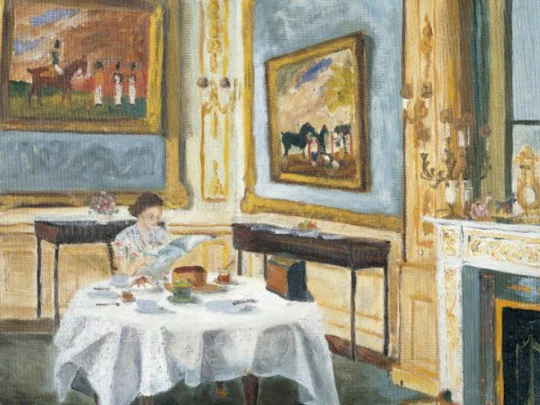 @aquariaofficial
All jokes aside, I recently stumbled across this ~vintage~ shot of me and miss @TheKandyMuse from wayyy back in a day and let me tell you— this queen continues to outdo herself and prove that she is one of the most charismatic and loving stars eva!!! 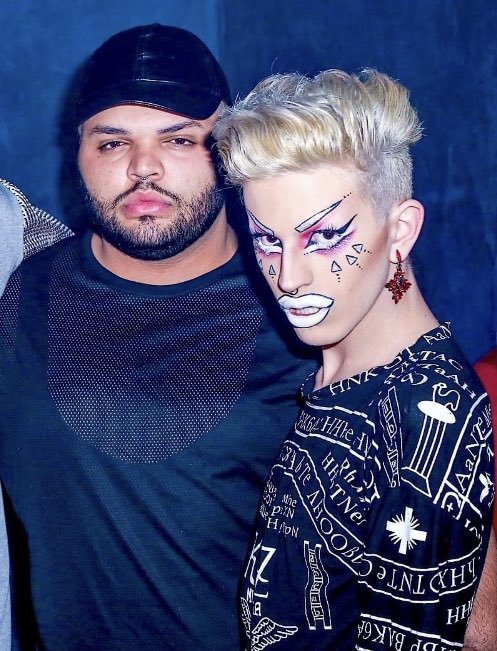 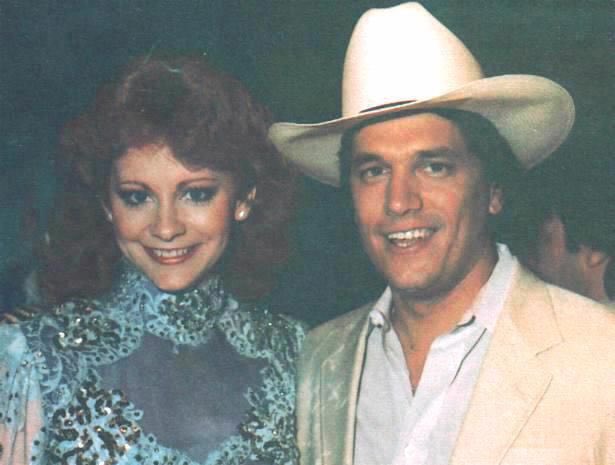 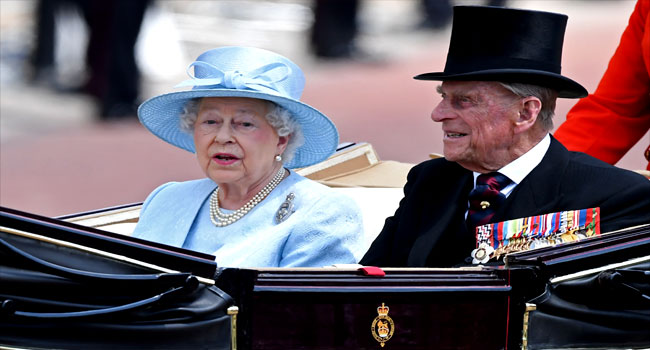 She Code Africa
@SheCodeAfrica
Dear Queen, She's not your competition. She is proof that it can be done. Learn from her. There's room for all of us.
09 Apr, 10:00 AM UTC

@AsaAkira
Did anyone else learn just today that Queen Elizabeth was married
10 Apr, 02:19 AM UTC