Patrick Quaife
@pquaife
All 57 Buffalo officers resigned from their response team as a SHOW OF SUPPORT for the two officers who cracked an elderly man's skull. Think about that. This is why "just a bad apple" doesn't work. It systemic. Organized and unionized corruption. https://t.co/f7S3WrJ0ma
05 Jun, 07:26 PM UTC

@NFL
We, the NFL, condemn racism and the systematic oppression of Black People. We, the NFL, admit we were wrong for not listening to NFL players earlier and encourage all to speak out and peacefully protest. We, the NFL, believe Black Lives Matter. #InspireChange 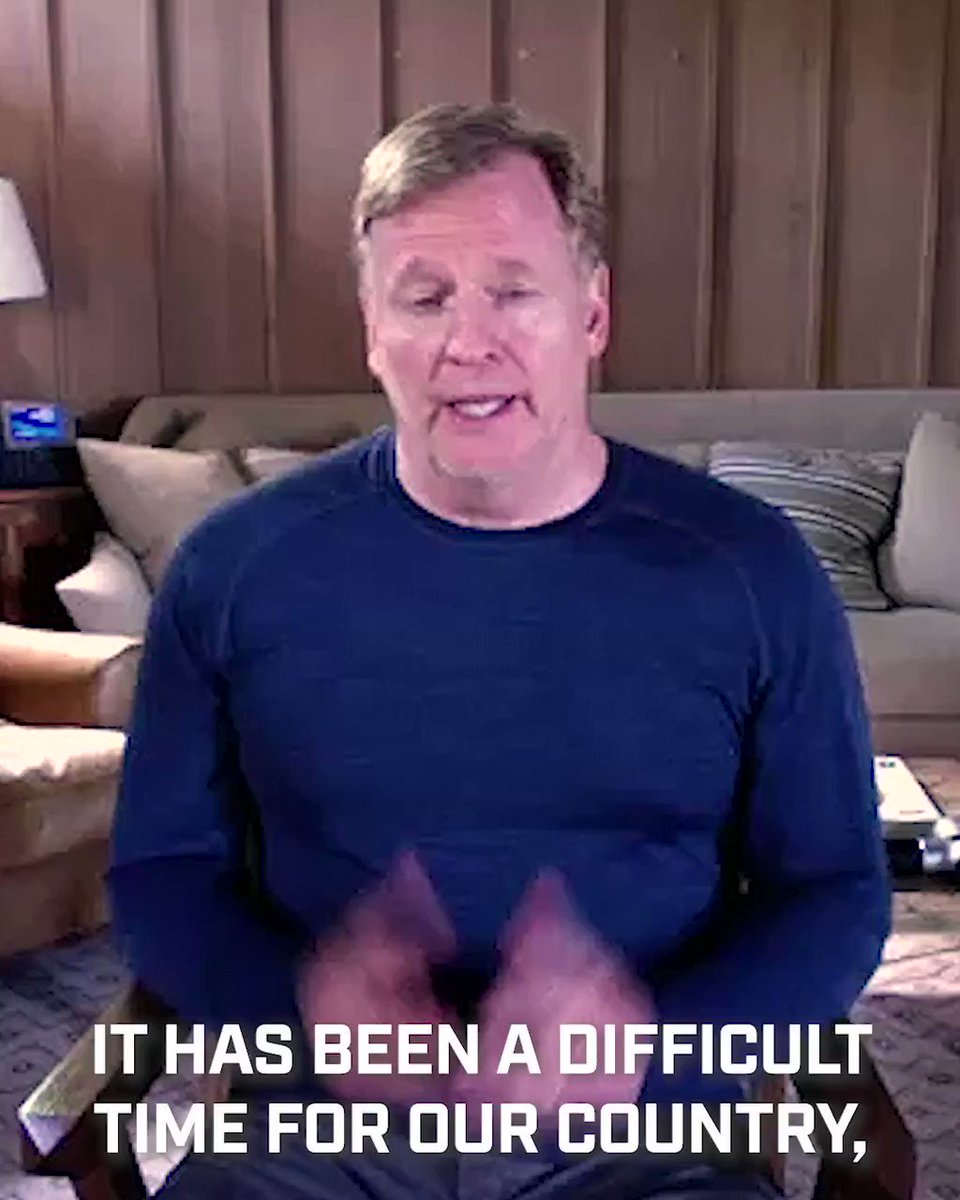