@taylorswift13
After stoking the fires of white supremacy and racism your entire presidency, you have the nerve to feign moral superiority before threatening violence? ‘When the looting starts the shooting starts’??? We will vote you out in November. @realdonaldtrump
29 May, 03:33 PM UTC 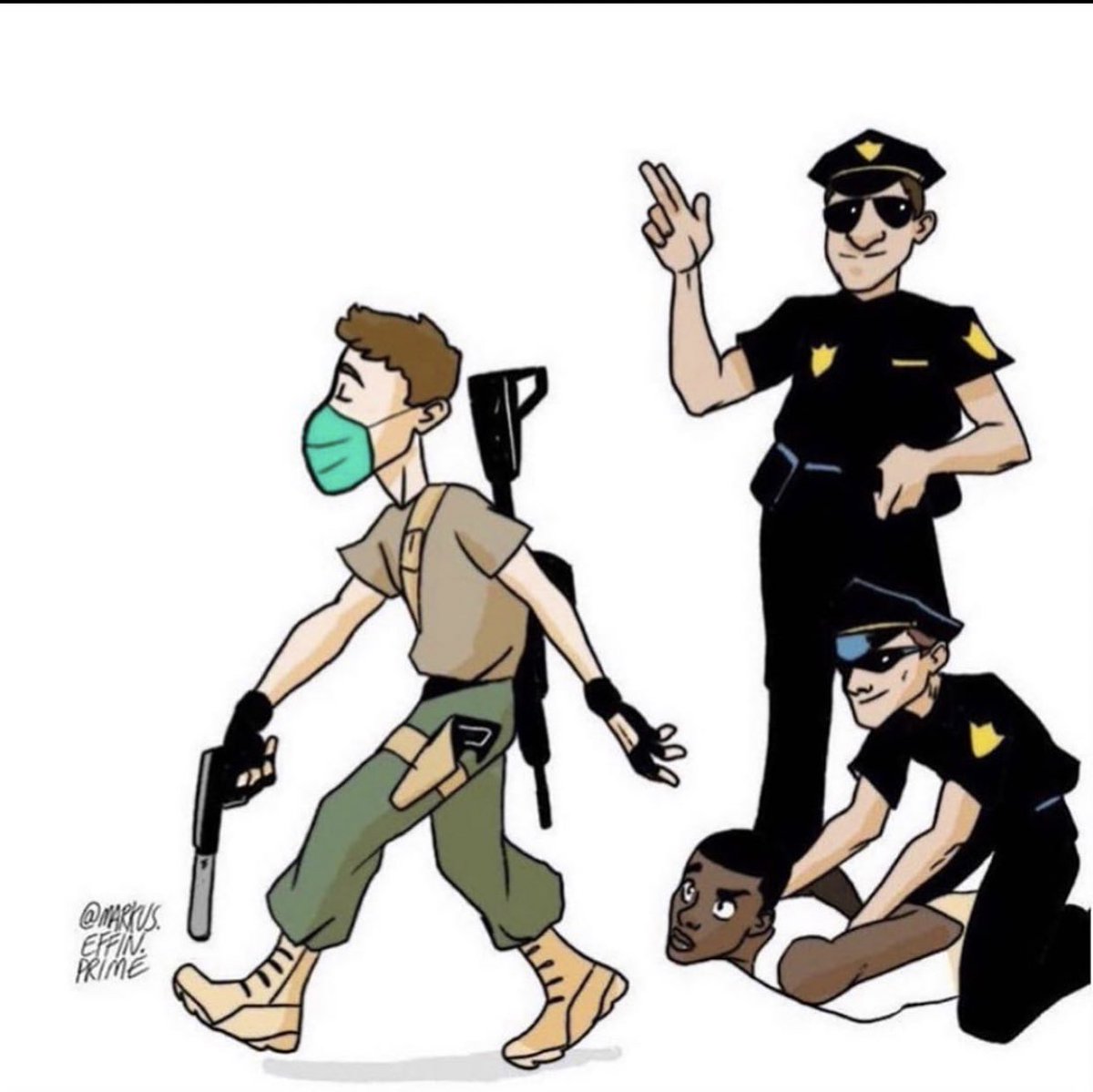 Jackson
@Jacksonlzz
Y’all — Van Jones just said on CNN that it’s the White, liberal HRC supporters we have to look out for, and I- 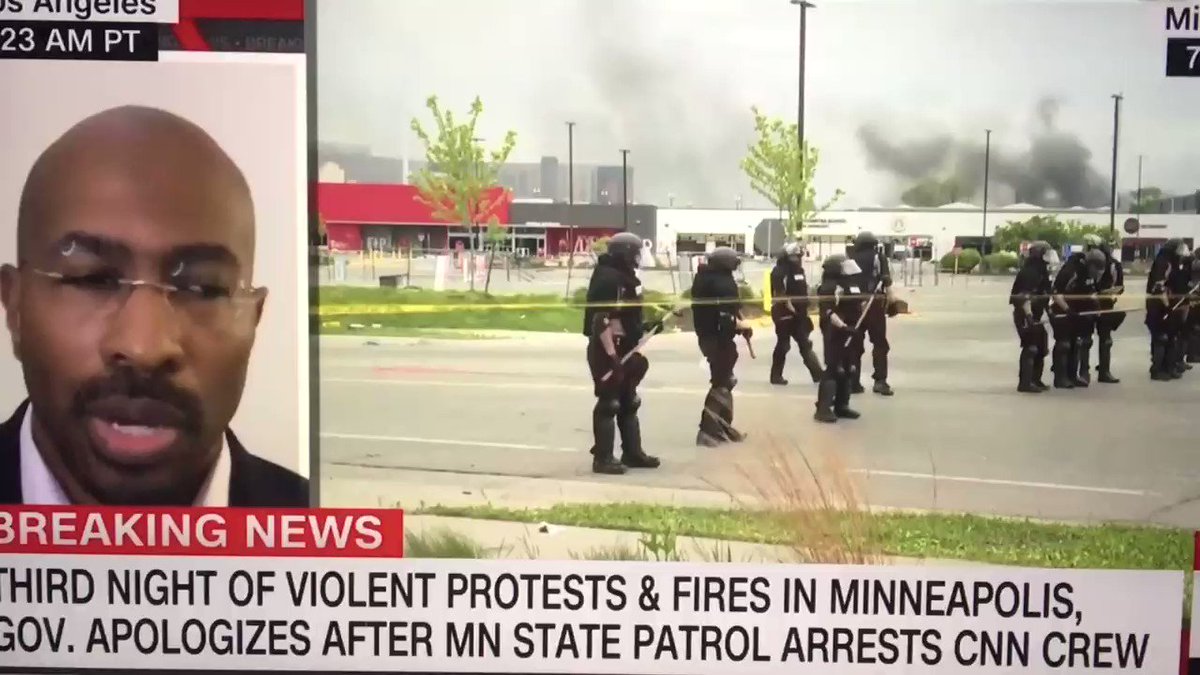