@charliekirk11
Did you know: 3 days before he left office, Barack Obama appointed Susan Rice & Valerie Jarrett to the Kennedy Center's board of trustees The Stimulus package that just passed gave $25 million to the Kennedy Center Curiously the web page listing their board has crashed 🤔
27 Mar, 06:38 PM UTC

@TODAYshow
We love you, Hoda. ❤️ 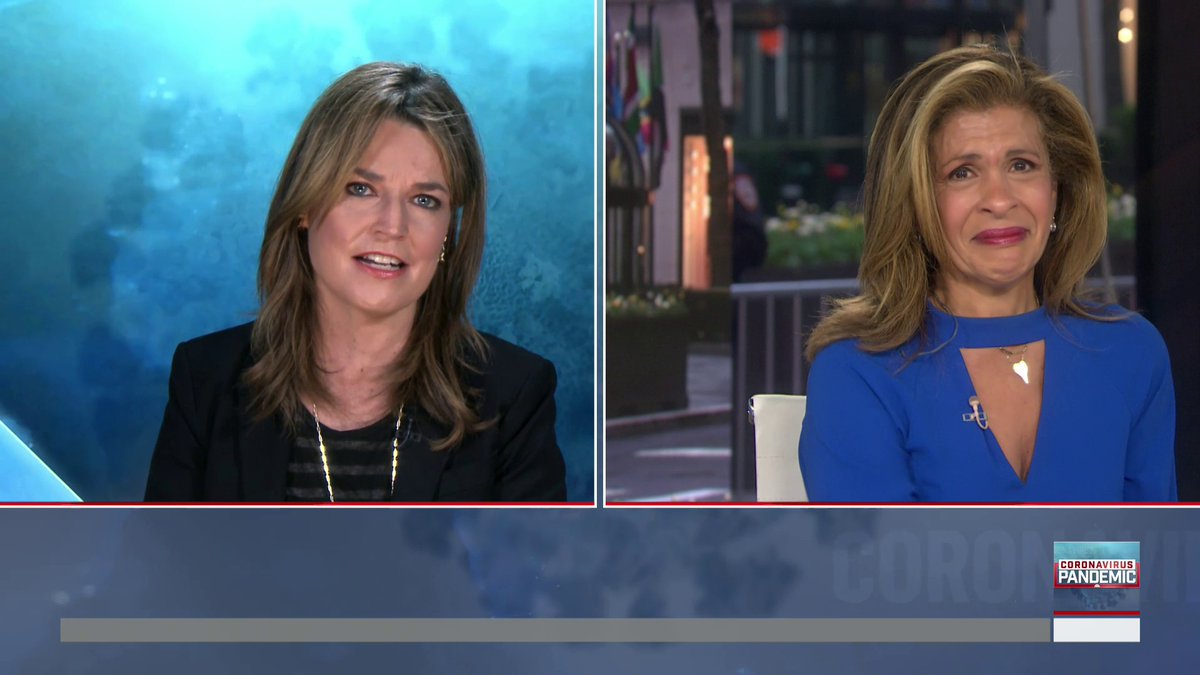 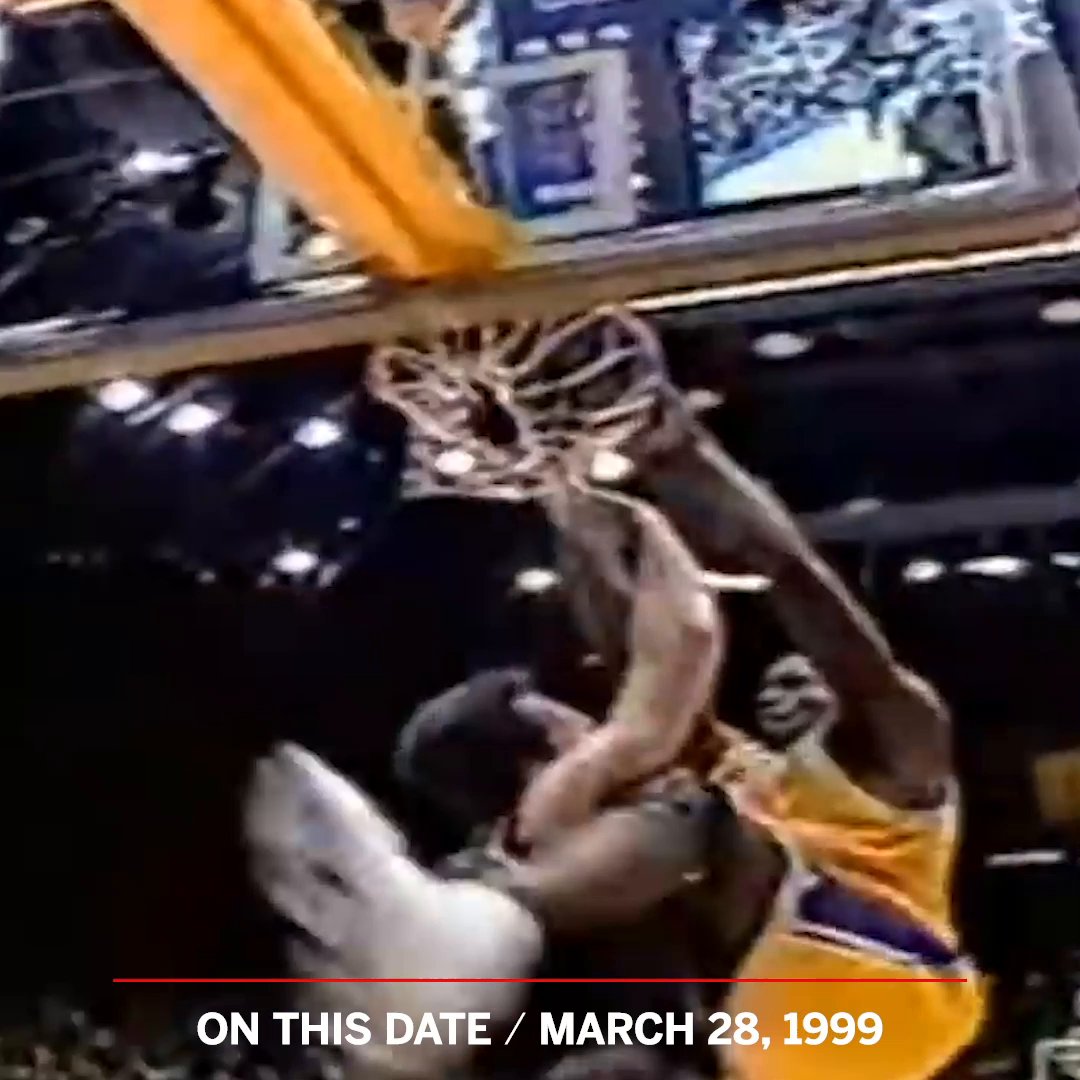