@ksorbs
So, old white men can’t decide what women do with their bodies but this is who passed Roe V Wade… 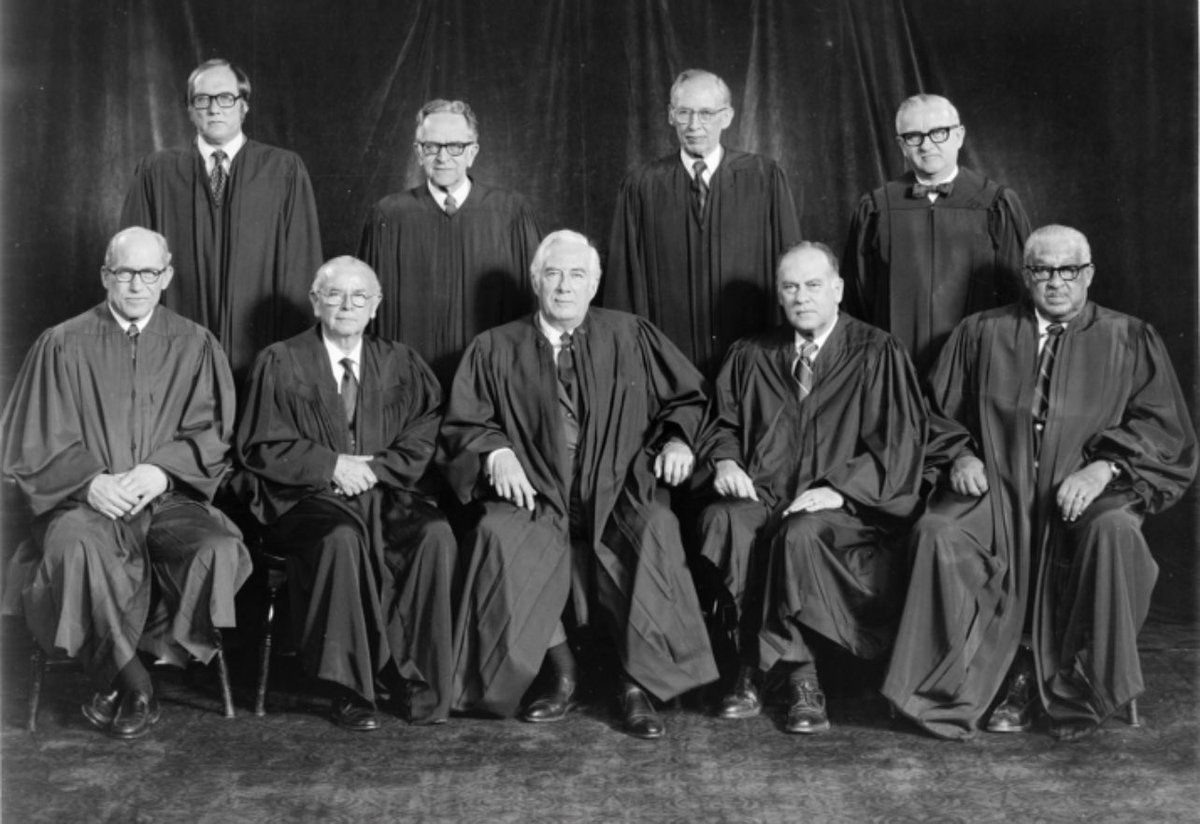 @NoLieWithBTC
Reminder: Democrats have already passed legislation to codify Roe v. Wade. It was filibustered in the Senate— and Manchin and Sinema refuse to reform the filibuster. We need to expand Democrats’ Senate majority this November to make Manchin and Sinema irrelevant.
27 Jun, 09:34 PM UTC

@nytimes
After the Supreme Court overturned Roe v. Wade on Friday, several companies have committed to helping their U.S. employees get access to reproductive care they may not be able to obtain in their state. https://t.co/WBDV0FiAgd 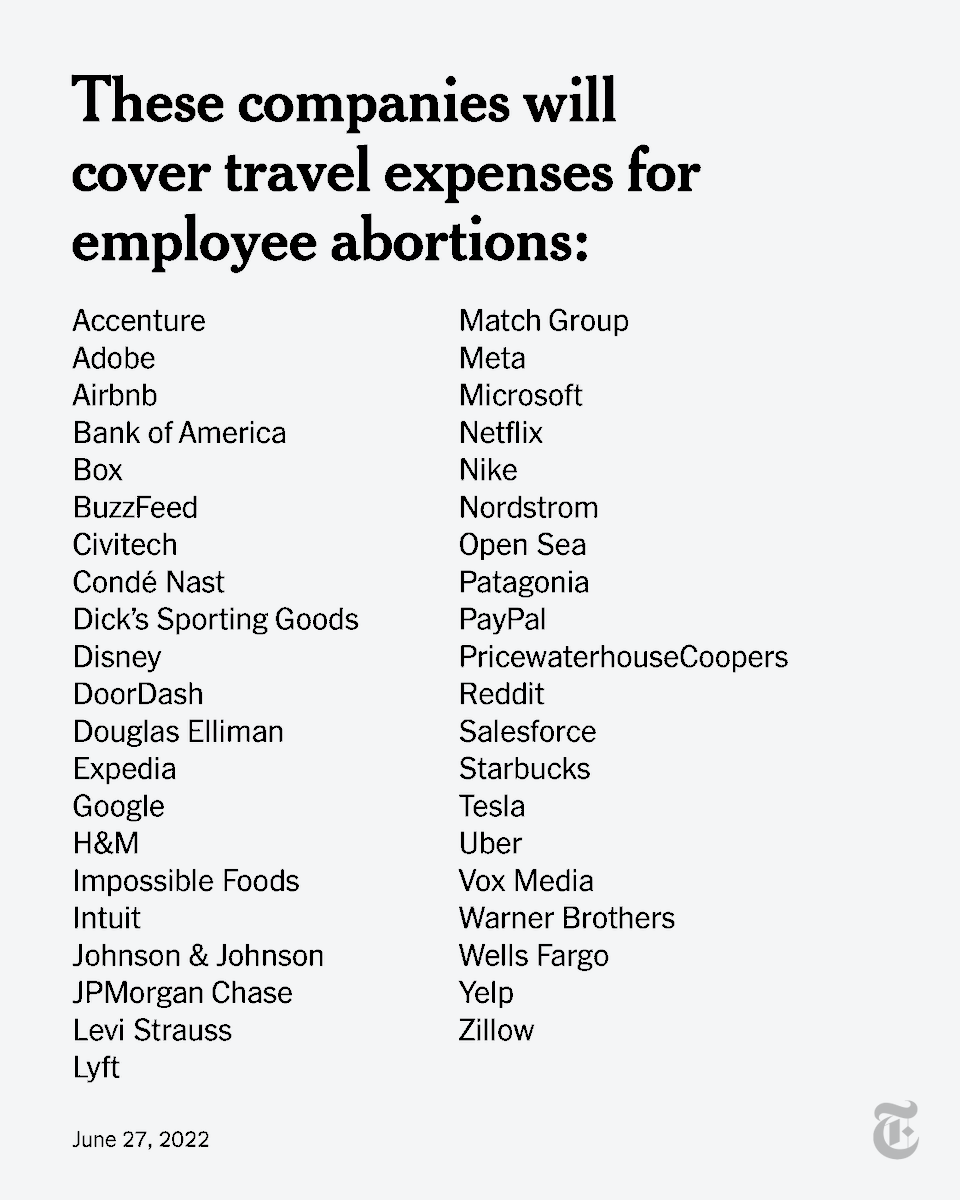 @nytimes
Rep. Alexandria Ocasio-Cortez is calling for a House investigation into whether two Supreme Court justices who voted to overturn Roe v. Wade should be impeached for lying at their confirmation hearings about their views of the landmark abortion-rights case.https://t.co/AJYgdj4PlL
27 Jun, 09:10 PM UTC

@joncoopertweets
EVERY single one of Trump's appointments should be tried for perjury for their false assurances that Roe v. Wade was safe.
27 Jun, 04:09 PM UTC

Dash Dobrofsky
@DashDobrofsky
I’ve seen a visibly-angry Elizabeth Warren go on every major news network to slam the Republicans over Roe V Wade. Yes! I want Elizabeth — and more Democrats — to stay angry all the way through November. Her energy is exactly what voters need to see. It inspires people to VOTE.
27 Jun, 01:57 PM UTC

@nowthisnews
'I believe lying under oath is an impeachable offense' — Days after SCOTUS overturned Roe v. Wade, AOC said justices must face consequences if they lie under oath during their confirmation hearings 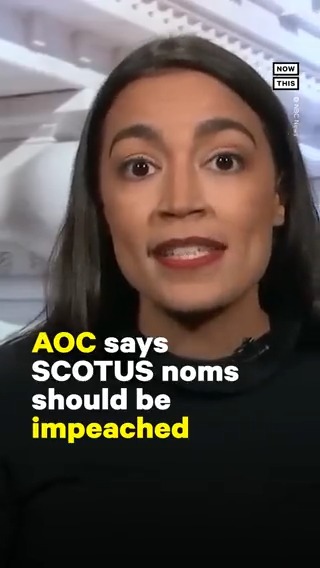 Trending Liberal
@TrendingLiberal
BREAKING: A judge in Louisiana just blocked enforcement of statewide abortion ban that was to go into effect immediately after Roe V. Wade ended. The resistance to a Christian Fascist Supreme Court is just getting started.
27 Jun, 05:53 PM UTC

@OccupyDemocrats
BREAKING: Daughter of the pseudonymous "Jane Roe" of Roe v. Wade says her mother would be "devastated" by the overturning and that it's "hard to believe" her grandkids "aren't going to have the same rights as we’ve had for 50 years." RT IF YOU SUPPORT A WOMAN'S RIGHT TO CHOOSE!
27 Jun, 04:34 PM UTC

John Hayward
@Doc_0
For many people, especially younger men, Roe v. Wade was a convenient excuse to avoid thinking seriously about a life-and-death issue of tremendous moral gravity. It was an excuse to not have an opinion, aligned with their promiscuous interests. It was Ferris Bueller's Day Off.
27 Jun, 12:22 PM UTC

@Anania00
RETWEET AND SHARE! here's what we can do, virtually, in protest of SCOTUS' decision to overturn Roe v. Wade. In this thread, you'll find things from accounts/organizations to follow and support, how to find your local abortion fund, and your rights when protesting in-person: 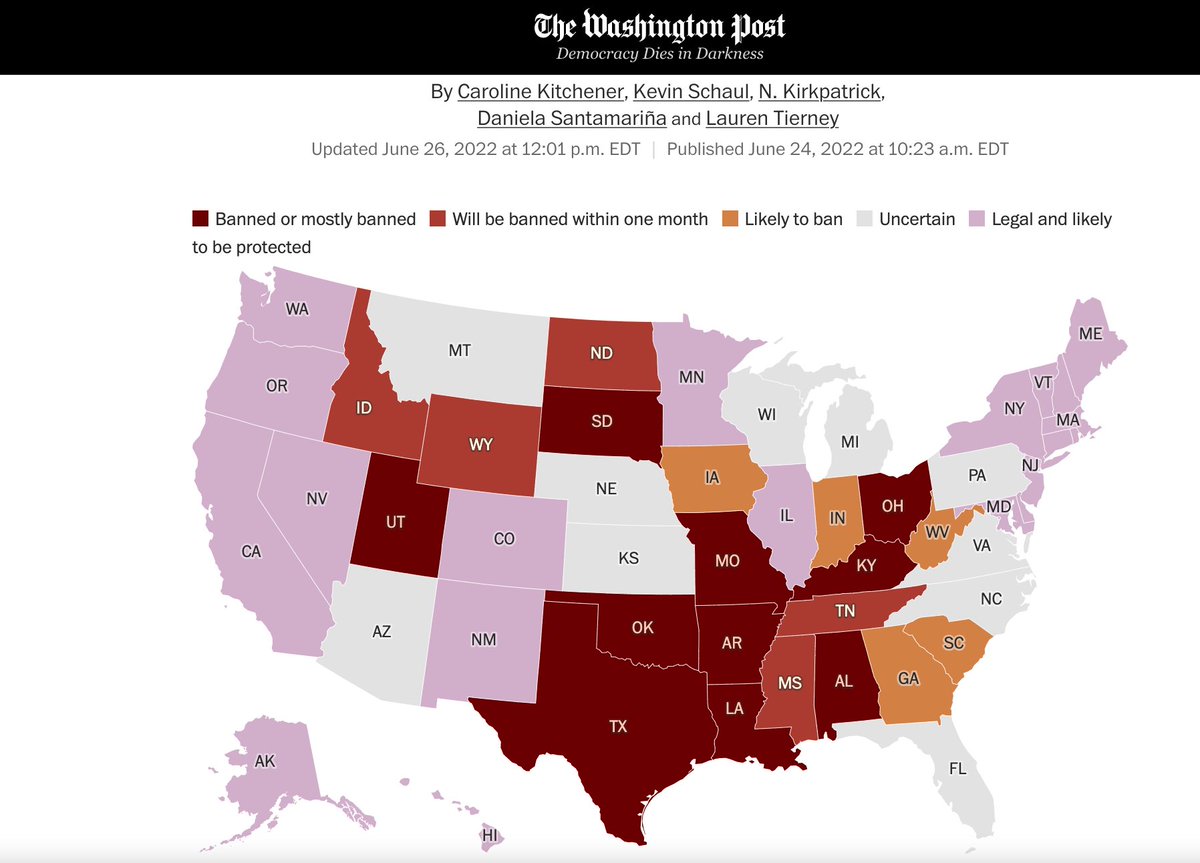 @pblest
I've been writing for years about Democrats not rising to the occasion and even I was somehow still shocked by just how much they didn't rise to the occasion after Dobbs. https://t.co/Evbwdqvqpb
27 Jun, 03:54 PM UTC

Drew Hernandez
@DrewHLive
“THIS IS A DEATH CULT” Watch my segment with @TuckerCarlson covering the left’s violent response over the weekend to the overturning of Roe v Wade across the nation | @TPUSA https://t.co/BvOdeLKCR0
28 Jun, 01:45 AM UTC

Pop Crave
@PopCrave
Selena Gomez discusses the overturning of Roe v. Wade at the #OMITB premiere: “It's about voting, it's about getting men… men needing to stand up and also speak against this issue. It's also the amount of women that are hurting. I'm just not happy.” https://t.co/o9w2eCrNuf
28 Jun, 02:16 AM UTC

SHARK BOOK OUT NOW
@MiriamForster
The context for this video is she was criticizing the idea put forth by some white women that they should take a knee during the national anthem to protest Roe v. Wade. Which is just a terrible idea. and some woman literally told her she was kicked out of the club.
27 Jun, 11:57 PM UTC

Doctor Sung
@DoctorSungTWRP
Overturning Roe v Wade is an attack on women. I usually prefer to offer distraction from the world's various dumpster fires, but this one's deeply troubling. If you disagree, you probably don't like me or my band as much as you think! KBYEEEE
27 Jun, 04:45 PM UTC

@washingtonpost
Analysis: Republicans repeatedly said that Roe v. Wade wasn't endangered — even as they were taking steps to overturn it. And that's worth remembering in the future. https://t.co/6mVNjwIPru
27 Jun, 09:37 PM UTC

Graham Young
@GrahamY
I'm getting tired of Australians emoting over Roe v Wade. No they haven't banned abortion. They've just made it more like Australia where the states get to determine laws. It's called democracy and it's their right.
27 Jun, 10:08 AM UTC

@DenverChannel
HAPPENING NOW: A crowd has gathered outside of the Colorado Capitol for an abortion rights rally following the U.S. Supreme Court's decision to strike down Roe v. Wade. 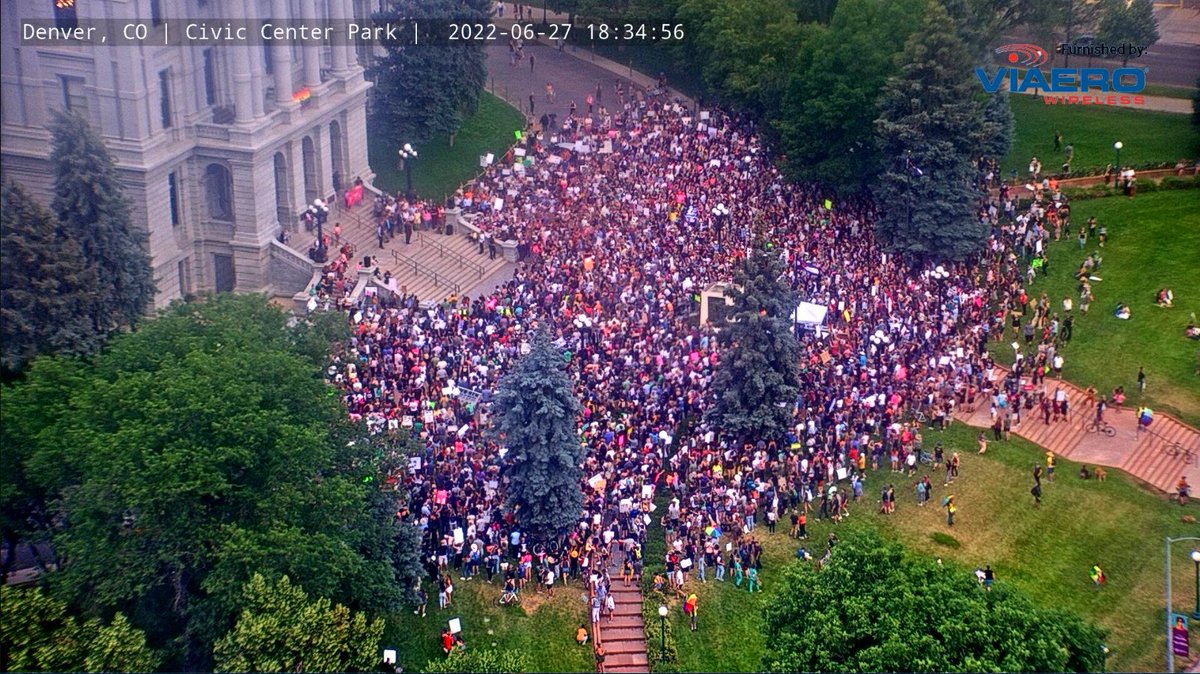 @VoteLandsman
I’m running for Congress in #OH01 to replace Congressman Chabot. He called Roe v. Wade the most “wrong-headed” decision ever - worse than decisions upholding slavery and “separate but equal.” Can you retweet and follow to help us flip this seat?
27 Jun, 09:45 PM UTC

@PalmerReport
This misleading narrative about “why didn’t the Democrats codify Roe v. Wade a decade ago” is literally coming from Republican strategists who are trying to use you as useful idiots for sabotaging your own side. God damn you if you’re stupid enough to fall for it and help them.
28 Jun, 03:39 AM UTC