Rogan is trending on Twitter. Popular tweets on Rogan.

@JosephWulfsohn
CNN spent all day praising Dr. Sanjay Gupta, literally calling him a “prince” for appearing on Joe Rogan’s podcast. Notably, though, CNN buried all the viral moments where Rogan stumped the medical pundit and painted his network in a negative light. https://t.co/V86rhpwhes
15 Oct, 12:45 PM UTC

@Cernovich
CNN could have said they were glib in their coverage of Joe Rogan and said they'll do better. I'm glad they didn't. Yesterday was the worst day for their credibility since they lied about that high school kid from Covington.
15 Oct, 04:30 PM UTC

Ron Filipkowski
@RonFilipkowski
Right wing social media and Fox passing around a deceptively edited video of Sanjay Gupta’s appearance on Joe Rogan shows the problem with going on these shows. It can helpful to engage, but that was a setup. The video they put out that cuts and chops his answers shows why.
15 Oct, 07:40 PM UTC

@mkhammer
Rogan is right that it’s dishonest to say he took horse dewormer when he did not. It was irresistible to dunk on him for a lot of people, so they went with that instead of sticking to “hey, this anti-parasitic isn’t recommended for COVID treatment,” which would’ve been credible. https://t.co/tF2tIuHyPD
15 Oct, 02:19 PM UTC

@littleesther
how many of ur ex boyfriends appeared on the joe rogan experience today - for me it was two
15 Oct, 08:19 PM UTC 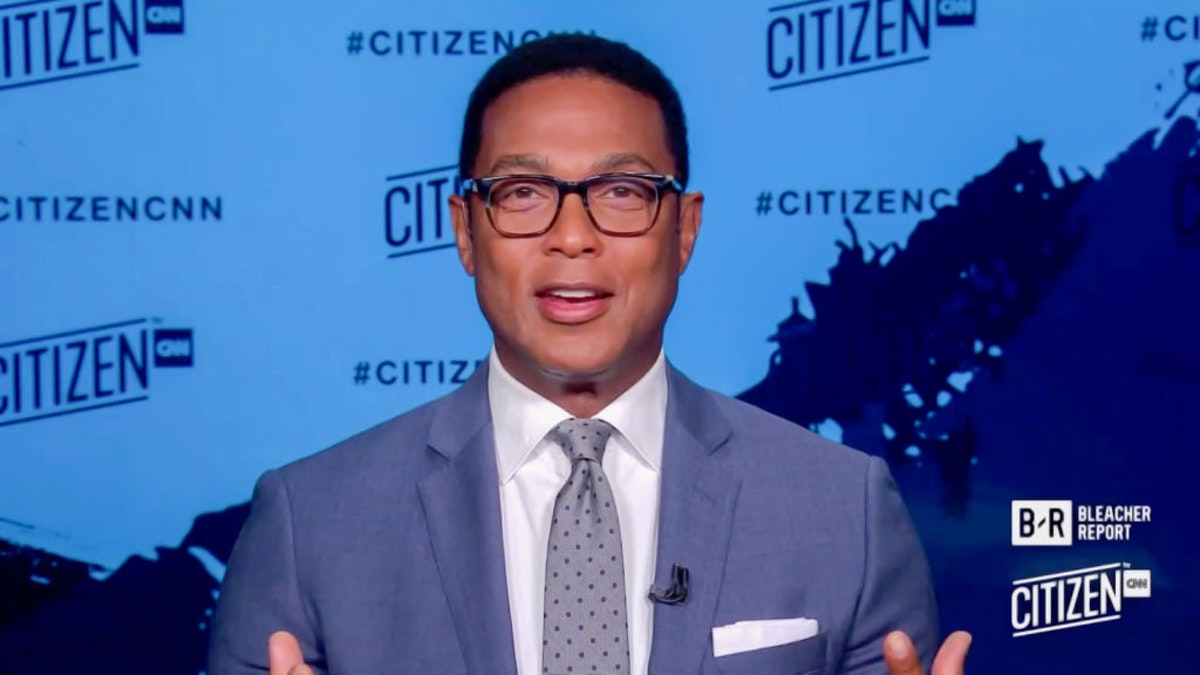 Traditional Canadian Girl 🇨🇦
@canadiangirls99
If Joe Rogan was wrong about ivermectin, CNN wouldn’t have to lie about him.
16 Oct, 09:11 AM UTC

@NRO
When Dr. Sanjay Gupta went on Joe Rogan's podcast, the result was a rare moment of civil discussion about COVID — calm, rational, cordial, and productive. https://t.co/YHYhnArftS
16 Oct, 05:33 AM UTC

#BritishWayOfLifeMatters
@wrysmile9
Joe Rogan’s nails Sanjay Gupta on “the science” study: “Why would you want to vaccinate young people, if the risk of being vaccine injured is 4-6 times higher than being hospitalised under for any circumstance, according to that?” Gupta: “If you just leave aside that study.” 😳
16 Oct, 08:36 AM UTC

@willcain
Sat morning listening: 1. Watch them lie in real time. On Rogan and CNN. 2. Will’s Weekly QB Depth Chart and picks of the week. 3. What happened to Australia and can it happen here? With @OzraeliAvi Apple: https://t.co/dUtgvaLI0k Spotify: https://t.co/C7CDPDvcd4
16 Oct, 11:32 AM UTC 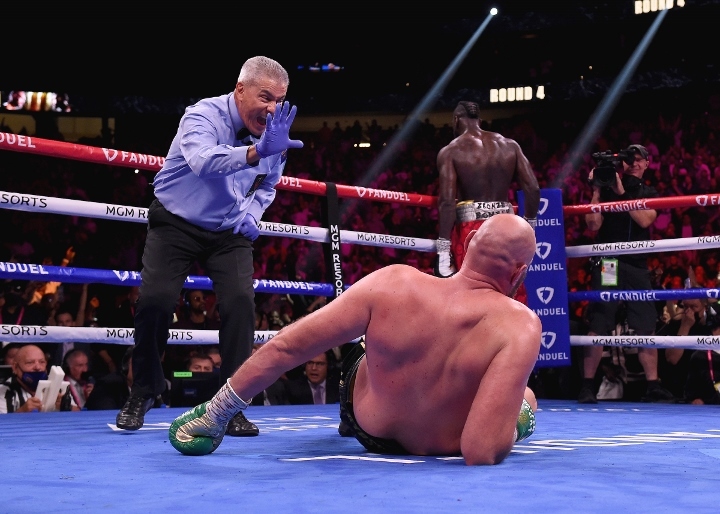 Tyler By Day
@TheSleepOrg
If you're mad at CNN on Joe Rogan's behalf because they jumped on the Ivermectin is for horses wagon then 1. I can't believe you think CNN is anything other than entertainment tv run by ambulance chasers 2. Joe's supposed to be a comedian. He should learn to take a joke.
16 Oct, 11:26 AM UTC

Nick
@ncampanello
@funkmasterMMA A 3 hour interview where joe rogan gets schooled on his bull shit and this is the only clip getting spread around. He’s trying to bully a paid medical consultant. He doesn’t write cnn teleprompter scripts.
16 Oct, 11:55 AM UTC