@BRWrestling
Breaking: Roman Reigns, who has had leukemia and is immunocompromised, will not compete at WrestleMania 36 against Goldberg due to coronavirus concerns, per @ryansatin 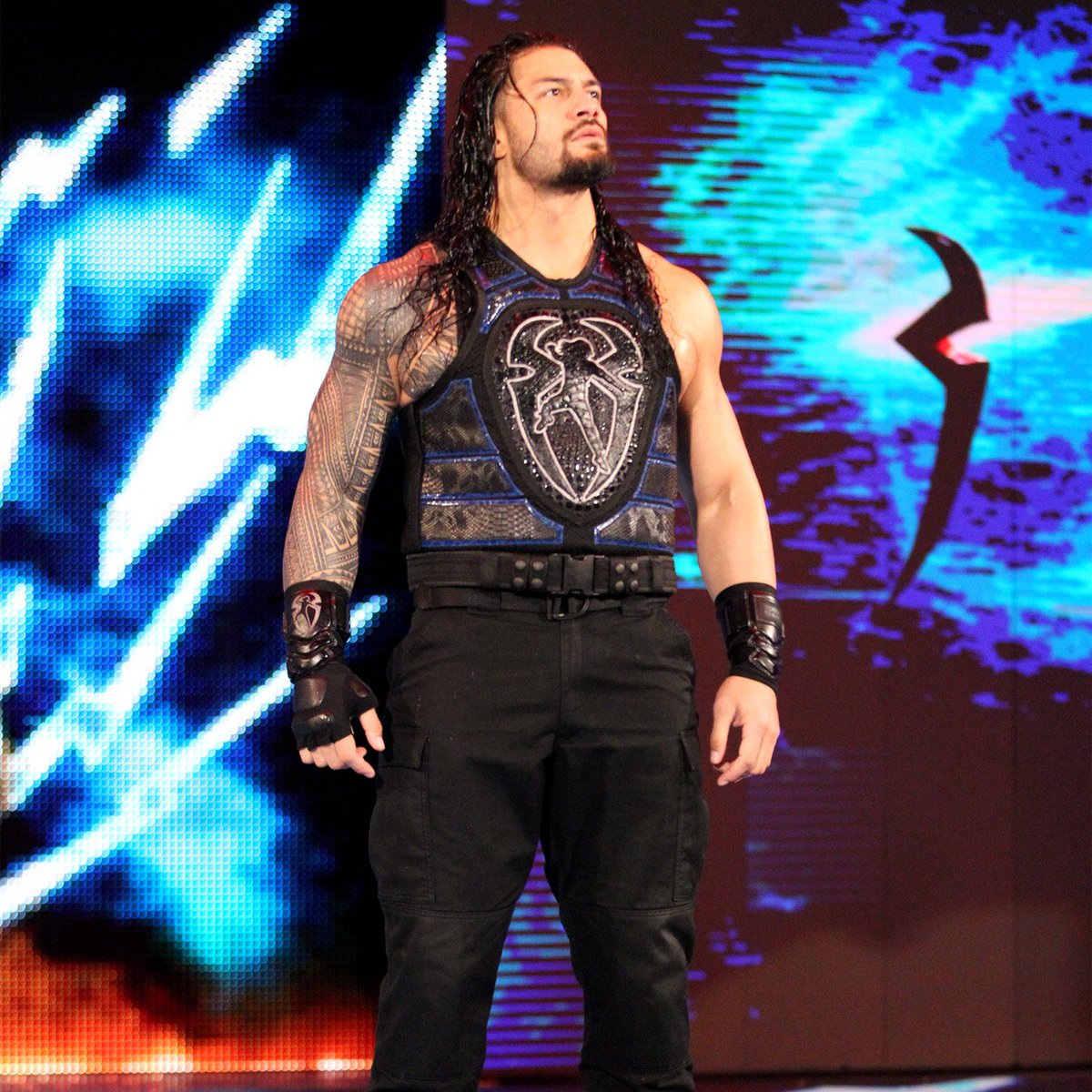 @AlexM_talkSPORT
Roman Reigns is OUT of WrestleMania 36. He's told WWE he doesn't feel comfortable performing during the coronavirus pandemic due to his impaired immune system as a result of his battles with leukemia. [@WrestlingSheet] Full respect and love to Roman for a brave decision.
27 Mar, 01:46 AM UTC

@WrestlingSheet
Pro Wrestling Sheet has learned Roman Reigns will not be part of the WWE Universal Championship match at WrestleMania 36 as planned. https://t.co/VLE8V2me3T
27 Mar, 01:39 AM UTC

@smFISHMAN
Roman Reigns stepping out of #WrestleMania I’m sure weighed on him heavily. You know how much #WWE and fulfilling his commitments means to him. Disappointed fans is the last thing he would want to do. It’s why he even came back after battling leukemia. Respect his decision.
27 Mar, 04:09 AM UTC 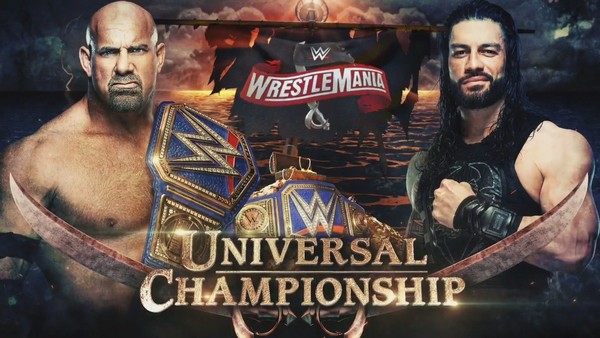 Remi Steele
@RemingSteele
Roman Reigns has bowed out of his match with Goldberg at WrestleMania amid fears of COVID-19 after his battle with Leukemia weakened his immune system. He is not in the wrong at this at all. You are wrong if you question why. Stay safe, Big Dog. https://t.co/xQYFyVqyV5
27 Mar, 03:15 AM UTC

@WWEGP
ROMAN REIGNS IS OFF WRESTLEMANIA! Roman tells WWE officials he’s no longer comfortable doing the Performance Center shows during this Coronavirus pandemic because of his impaired immune system as a result of his battles with Leukemia. He’ll no longer face Goldberg. Much respect 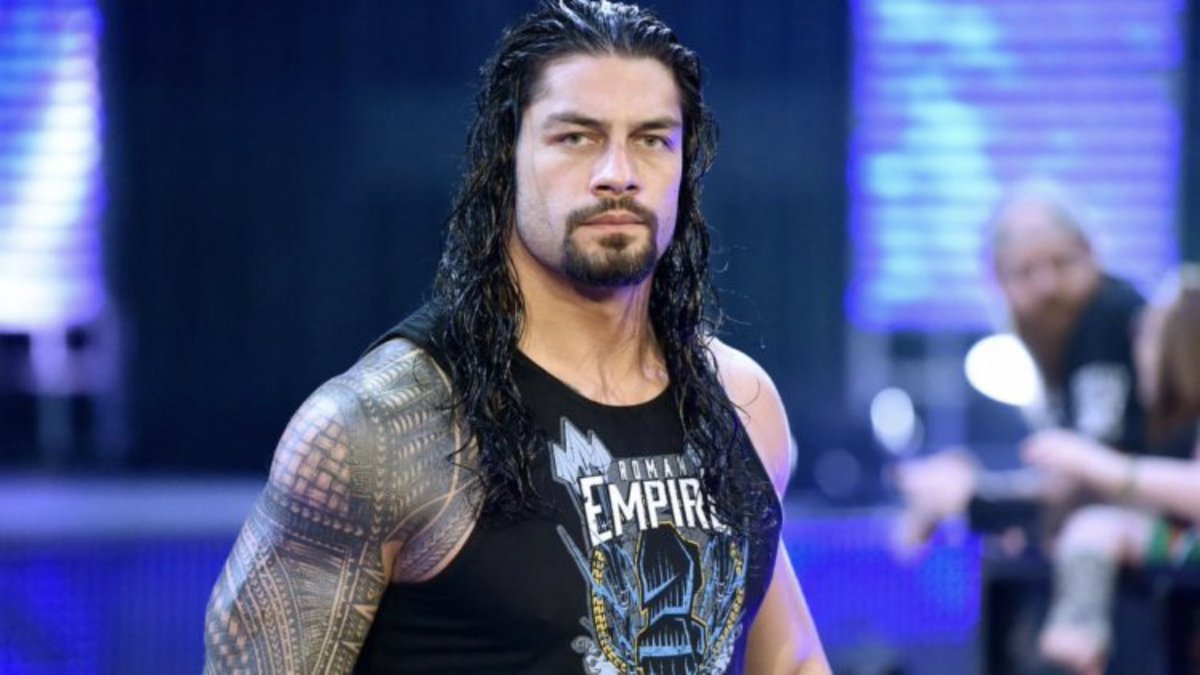 @SandhuMMA
Brave, commendable and absolutely the right move. Roman Reigns has taken himself out of his WrestleMania 36 match with Goldberg because he didn't feel comfortable performing during the COVID-19 pandemic as he has an impaired immune system as a result of his battles with leukemia.
27 Mar, 01:57 AM UTC

@ryandroste
Props to Roman Reigns for making that tough decision. Given his medical history, he absolutely made the right choice. #WWE #WrestleMania
27 Mar, 05:20 AM UTC

Tom Colohue
@Colohue
Per a #WWE source: "There's no team monitoring Joe (Roman Reigns) he made this decision himself. He can't take the risk. We all support him and we'll all work something out." Roman Reigns has pulled out of #WrestleMania and at current there is a scramble for a replacement match
27 Mar, 11:45 AM UTC

David Herro
@DavidHerro
Real journalists treat their sport with respect. Can u imagine ESPN or FOX Sports saying that Brady, LeBron, or Trout refused to play in their biggest game because it was an empty stadium? Roman Reigns didn't beat Leukemia TWICE to risk his life with an unknown virus #WWE
27 Mar, 03:27 AM UTC

Simon Miller
@SimonMiller316
I've just realised that out of every person on the WWE roster, I wanted @WWEBigE to replace Roman Reigns at Mania. Have him win the belt. Have him hold it for 10 years. Have him become the man. Thanks.
27 Mar, 03:56 PM UTC

Geekdom101
@EmperorBigD
NOT a rumor: Roman Reigns is indeed OUT of his match with Goldberg. No clue as to whom the replacement will be. Apparently there were more changes made to the card with others not being able to make it.
27 Mar, 02:22 AM UTC

Kris Griffin
@KrisTheScript
So, The Big Dog Has pulled out of Wrestlemania 36. I have the same leukaemia as @WWERomanReigns and very similar treatment. He’s doing the right thing. Anyone think he’s wrong, message me, let’s chat 👍🏻 Supporting Roman Reigns is the right thing to do. #WM36 #leukemia @WWE #cml https://t.co/IlTt7n9Nwv
27 Mar, 07:51 AM UTC

WrestleChat
@WrestleChatNet
On Observer Radio this morning, Meltzer states Roman Reigns was at the Mania tapings but decided not to compete. The report states that The Miz showed up sick and it upset The Uso’s, which in turn upset Roman and led to him pulling out to protect his own health.
27 Mar, 10:55 AM UTC

Gary Cassidy
@consciousgary
Just to be clear: - Posting that Roman Reigns will not be competing at WrestleMania 👍🏻 - Posting who his replacement is without a spoiler warning 👎🏻
27 Mar, 01:31 PM UTC

Wrestlememia
@wrestlelamia
- Roman Reigns has pulled out - The Miz is reportedly sick - Many Wrestlers backstage are angry that Vince has gone ahead - Mysterio, Brooke, Daniel Bryan, and Lashley are in Quarantine... and Vince is STILL going ahead. https://t.co/0aOwoADzeM
27 Mar, 03:30 PM UTC

@WrestlingTravel
Who should face Goldberg for the Universal Title at WrestleMania now Roman Reigns has pulled out of the show? 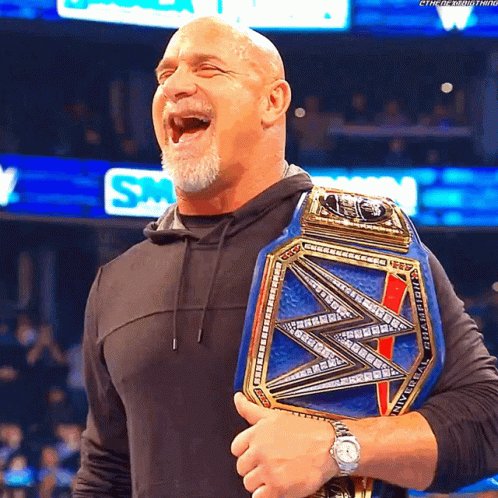 🏆
@GeoffRhymer
I commend Roman Reigns for looking after his safety, even the USOS wasn't happy about being there!!. Hope The Miz is alright tho. Superstars health comes first!! https://t.co/mHp8M9dyIL
27 Mar, 03:09 PM UTC

Supreme Sun
@fatmansu
Roman Reigns is out of WrestleMania now?! It’s gonna be a shit show. Vince will NEVER admit defeat or lose one dollar. His greed is truly a detriment to his product right now. Just cancel mothafucka. Ain’t nobody paying for a PPV with no fans anyway. You’ll see. Just tap out, B.
27 Mar, 03:40 PM UTC

The Ring Generals
@RingGenerals1
Roman Reigns OUT, The Miz OUT. What the hell is @WWE doing? We will be recording a podcast later tonight, to be released tomorrow, talking about about all of this!!! STAY TUNED #WrestlingTwitter https://t.co/o9dHPfb46r
27 Mar, 03:25 PM UTC