Rubio is trending on Twitter. Popular tweets on Rubio.

@JohnBrennan
Sen. Rubio is a tragic example of someone who once had great potential but sacrificed it on the altar of political expediency & close-minded right wing pedagoguery. If he ever emerges from his bubble of biblical sayings, he might realize how foolish he has been. https://t.co/3vt8lwEF0K
24 Nov, 07:57 PM UTC

Elizabeth C. McLaughlin
@ECMcLaughlin
When is Marco Rubio up for re-election and who is running against him? I would like to start funding that campaign right TF now.
24 Nov, 02:26 PM UTC

@politico
“I support American greatness. And I have no interest in returning to the ‘normal’ that left us dependent on China,” Sen. Marco Rubio tweeted today, suggesting that he would oppose confirmation of President-elect Joe Biden's national security team https://t.co/rdxi00rXog
24 Nov, 04:26 PM UTC

@davidfrum
The day will come when Marco Rubio will have real differences with the Biden administration. Bring it on, that's how the country is governed. But to suggest that the crooks and crazies who thronged the last administration are the benchmark of patriotism? Gross.
24 Nov, 03:58 PM UTC

@PalmerReport
Marco Rubio is trying so hard right now to be the new Trump, but he sounds like a fifth grader nervously reading his book report to the class, hoping no one will figure out that his mom wrote it for him. Rubio is a fucking idiot.
25 Nov, 03:35 AM UTC

@igorvolsky
Is Rubio arguing that in order to achieve "American greatness" our public servants must avoid top colleges, have weak resumes, avoid working or meeting colleagues, and be mean? https://t.co/cjkVJPE6L0
24 Nov, 02:44 PM UTC

Kenny BooYah!
@KwikWarren
If you’re a Resistor who lives in Florida, once we finally get rid of trump in January we need to shift our focus to resisting desantis, rick scott & marco rubio...with a hellacious emphasis on following Stacey Abrams blueprint to vote out desantis & rubio in 2022.
25 Nov, 12:29 AM UTC 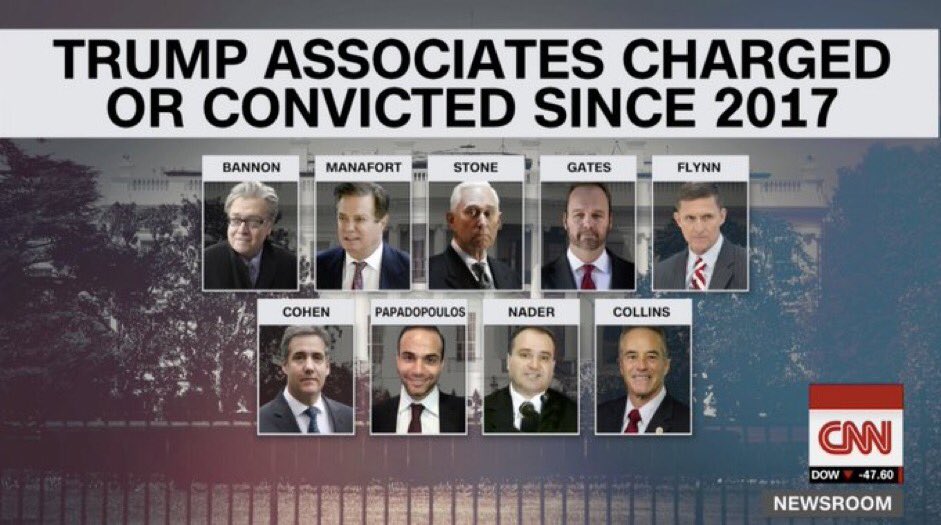 @TheDemCoalition
Looks like the cowardly Trump sycophant Lil' @MarcoRubio has suddenly found his voice after 4 years of watching in silence while Trump sucked up to every dictator on the planet. #ComplicitGOP https://t.co/38gQ9dVN6Q
24 Nov, 05:49 PM UTC

Support Rev. Raphael Warnock- We NEED the Senate
@WarnockWarrior
Marco Rubio Tweets derogatory comments about Biden's cabinet picks, but just pushed through the most unqualified judges for lifetime appointments in US history. Many of which have serious complaints filed against them with the Barr Association 😡HE SICKENS ME TO DEATH😡
24 Nov, 03:36 PM UTC

Peter Morley
@morethanmySLE
Sour grapes, Senator Rubio. Joe Biden's cabinet picks will be PROFICIENT in their appointments that ALONE will make a difference! And I'm pretty sure they won't use private charter and military jets to travel around the country at taxpayer expense. NEVER FORGET Tom Price! https://t.co/LAsHe2CtGp
24 Nov, 10:52 PM UTC

‏ًً
@someknew
@marcorubio Meet lil Marco 1.0 “There are many people on the right that are gonna be having to explain & justify how they fell into this trap of supporting Donald Trump" —Marco Rubio https://t.co/PHhq1wiGfC
24 Nov, 08:23 PM UTC

K Dub-ya
@kahuna278
@gtconway3d Oh Mr. Rubio, Yep, those tariff wars with China were really awesome, especially for soybean farmers, many who lost everything. Russia and Brazil were more than happy to take our place. Easy Win! Please, continue on with your unique brand of BS! The suit seems emptier than usual!
24 Nov, 02:57 PM UTC

Lola
@lmnysf
@marcorubio “people pointed out the schools people in Trump’s cabinet went to (also Ivy Leagues), while others were baffled that Rubio, who voted to confirm many of Trump’s unqualified picks for cabinet, like Rex Tillerson and Betsy Devos, was bothered by qualifications” Rubio 🤡🤡🤡
24 Nov, 04:40 PM UTC

Motown_Mike
@MotownMike2
@gtconway3d Damn we are screwed! Too many people in the cabinet who graduated from college and their sisters didn’t do their homework. Perhaps Rubio’s time trying to play college football caused some lasting head injuries.
24 Nov, 02:47 PM UTC

Ghost of Paul Wellstone
@wellstoneghost
@Telluride22 @gtconway3d I think you are confused with the other (albeit Canadian) Cuban Senator, 'Lyin' Ted Cruz. I don't think Trump attacked Lil' Marco Rubio's wife and dad. However, Trump did attack his fellow Floridian Jeb Bush's wife. It's pretty confusing and hard to keep track of, to be honest.
24 Nov, 02:51 PM UTC