@BleacherReport
Jared Goff broke his thumb and had surgery 12 days ago. He wasn’t supposed to play but was active as an emergency QB. He came in and outplayed Russell Wilson to upset the Seahawks 🤯 @brgridiron https://t.co/Gj3UebUioI
10 Jan, 01:17 AM UTC 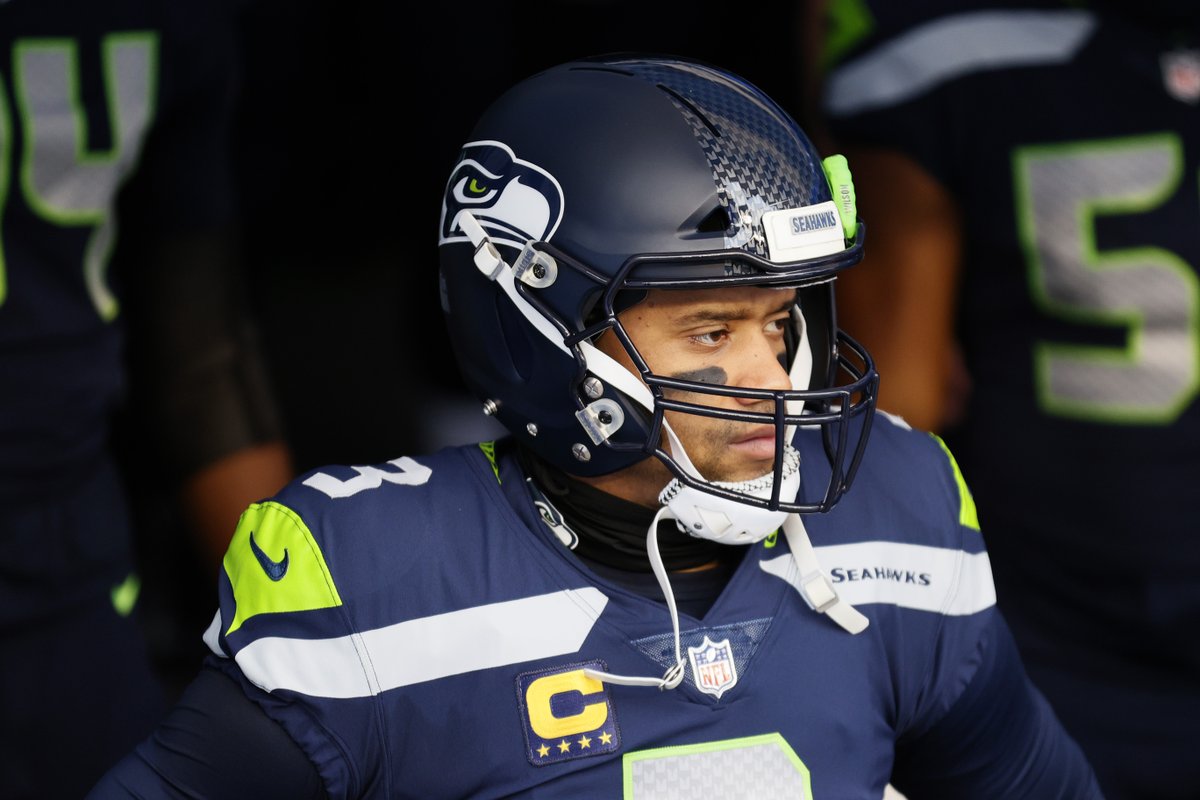 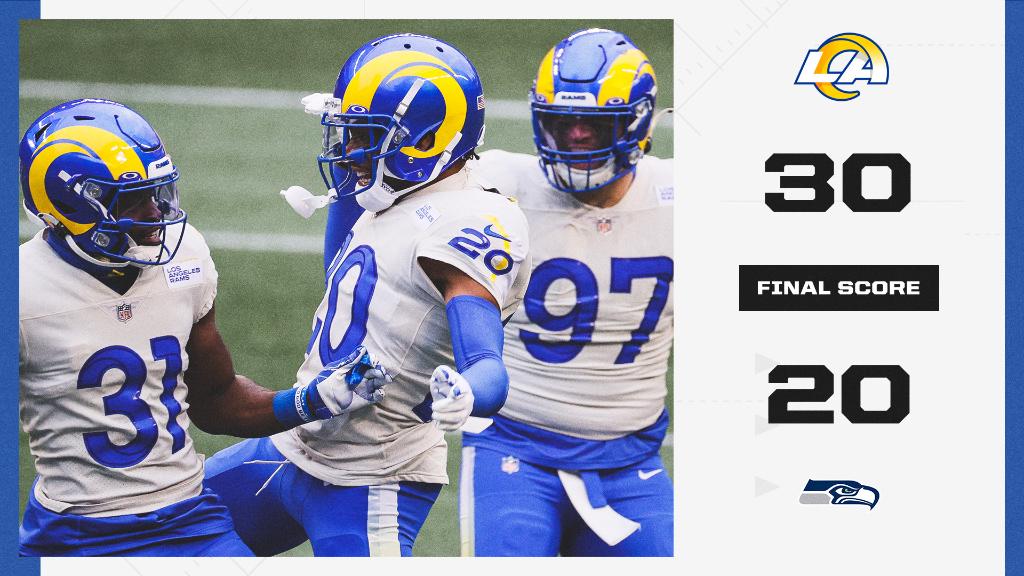 @getnickwright
This is an all time bad loss for Pete Carroll & Russell Wilson. Both are obviously minted, and Russ is one of my favorites, and I know the Rams defense is spectacular, but losing in this fashion at home to a team without a quarterback just can’t happen.
10 Jan, 12:46 AM UTC

@RealSkipBayless
What a sad day this is for the Seattle Seahawks. At home (albeit without fans) Russell Wilson can't do much of anything with the Rams D while Seattle's D is getting picked to pieces by a Jared Goff who wasn't supposed to play w 3 pins in his fractured throwing thumb.
10 Jan, 12:49 AM UTC 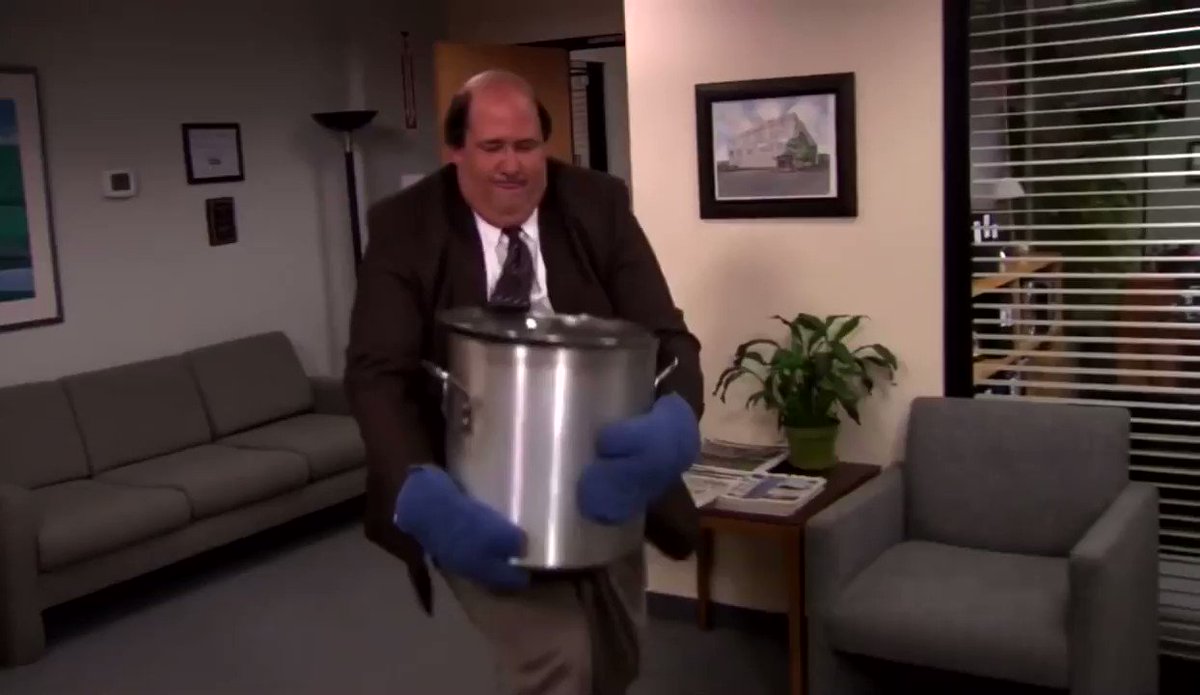 BB
@Beehighb534
RUSSELL WILSON SAVED A RAPPERS BABY MOTHER WHILE STILL IN HIS PRIME YEARS AND MARRIED HER AND AIN’T HAVE ANY SUCCESS IN THE PLAYOFFS SINCE
10 Jan, 12:49 AM UTC 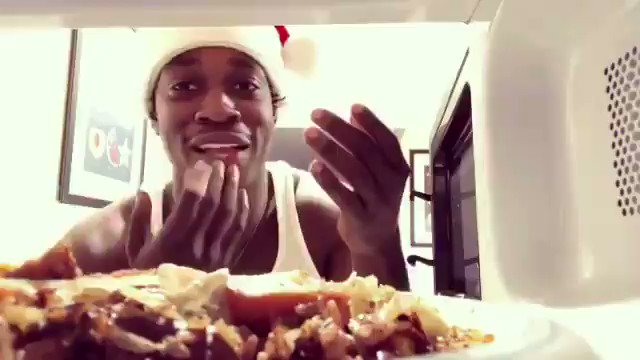 stacey abrams’ side piece
@jxnwa
Hey Ciara, I know your man Russell Wilson lost the playoff game, maybe now he knows how I felt when I lost you. No need to respond to this, hope you and baby Future have a happy new year. 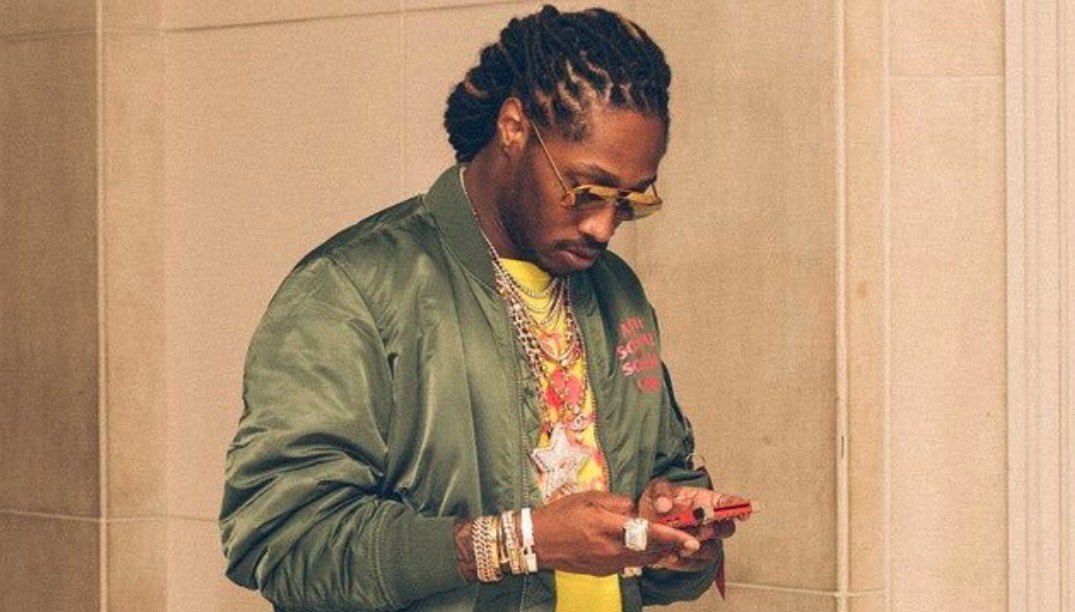 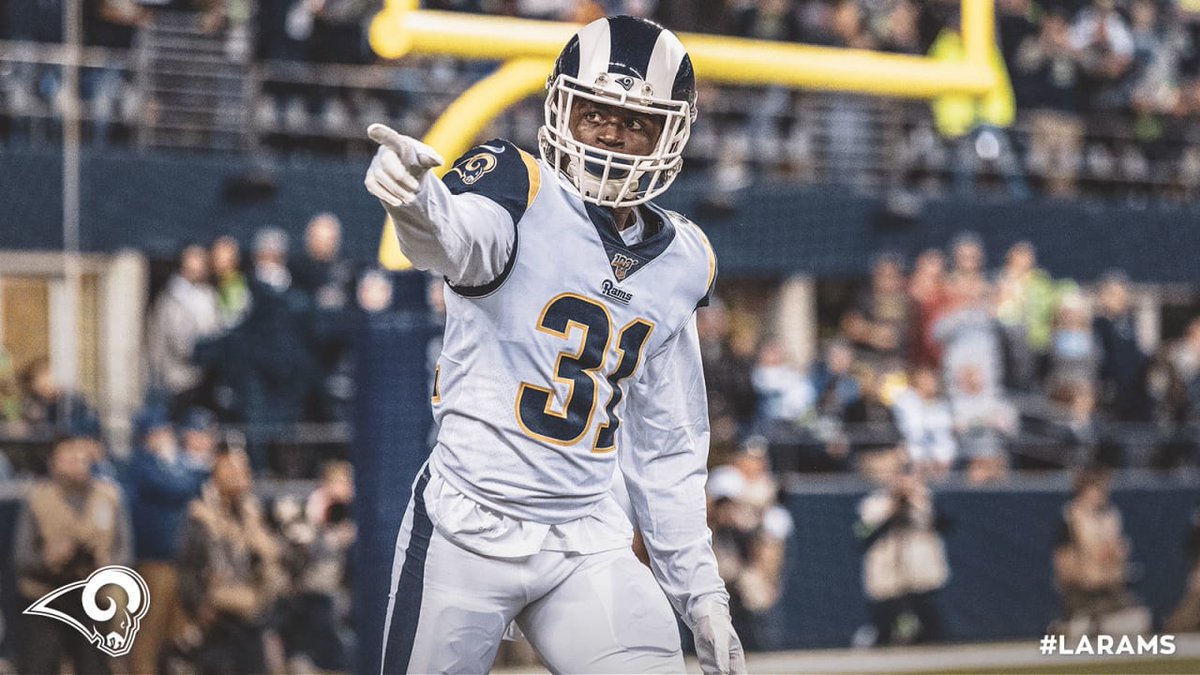 Evan Hill
@EvaninSEA
1) I don't think Russell Wilson is permanently broken 2) I do believe RW played like absolute garbage the past ~10 weeks 3) RW is the main reason we lost 4) The Seahawks need to move on from Schotty
10 Jan, 01:57 AM UTC

@NFLonFOX
Russell Wilson in the 3rd quarter: 2-9 passing for 6 yards. 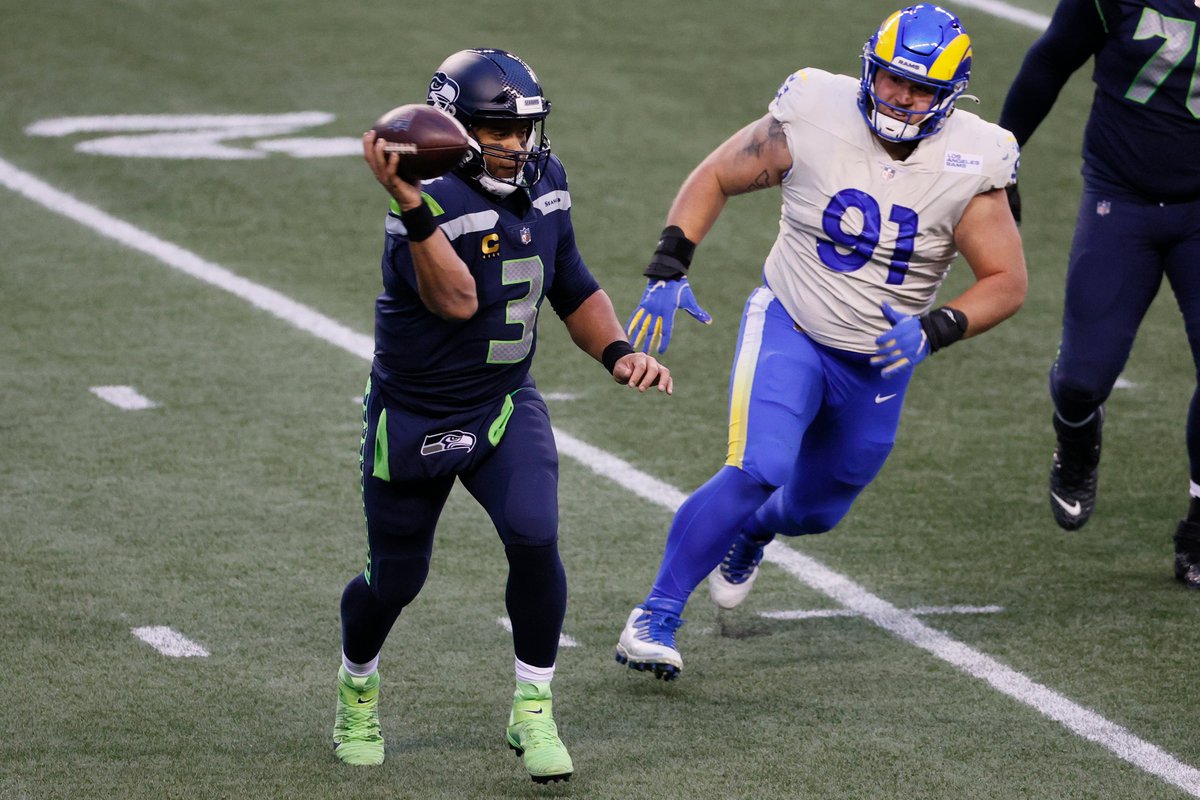 @GallantSays
Russell Wilson was bad. Brian Schottenheimer was worse, and I have no idea how you justify giving him another year to work with Russ. Their transformation from the 1st to 2nd half of the season is one of the most disappointing things I've ever seen from a good football team.
10 Jan, 01:13 AM UTC

@ClayTravis
Heck of a win for Sean McVay and the Rams, but Packers feel like the biggest winners here. Now they get to avoid Russell Wilson and Tom Brady in the divisional round.
10 Jan, 01:14 AM UTC

@Joe_Fann
Russell Wilson said the #Seahawks lost their way a bit offensively not utilizing tempo enough down the stretch of the season. I know he isn't trying to throw Brian Schottenheimer under the bus, but it still seems to be a bit of an indictment of Schotty.
10 Jan, 03:27 AM UTC

@sportsrapport
Lots of people who said the Packers were squandering Aaron Rodgers are crickets the last few years about the Seahawks and Russell Wilson.
10 Jan, 12:51 AM UTC

@mreeseeagles
Playing behind a porous offensive line even the great Russell Wilson was ineffective against a swarming Rams defense. Just for the record the Eagles had 14 offensive line combinations this year. Each one had at least two weak links.
10 Jan, 02:07 AM UTC

Evan Hill
@EvaninSEA
Six straight years of not making it past the divisional round. With Russell Wilson. That’s not success.
10 Jan, 06:07 AM UTC

@ESPNStatsInfo
Philip Rivers' 91.9 Total QBR is the 3rd-best in a playoff loss since the metric began in 2006. The top two are David Garrard (95.3 in 2007 Divisional vs Patriots) and Russell Wilson (92.9 in Super Bowl XLIX vs Patriots). 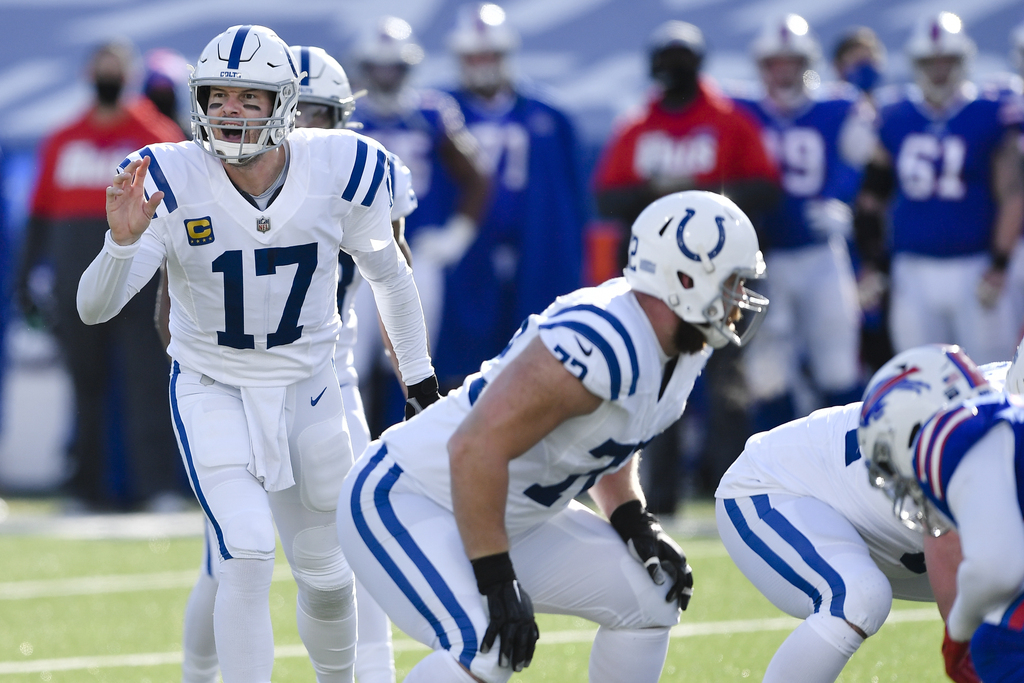 @ESPNStatsInfo
Russell Wilson was pressured (sack or duress) on a season-high 50% of his dropbacks. That’s also the 2nd-highest rate he’s faced in his playoff career. Leonard Floyd (6) and Aaron Donald (5) combined to create 11 of the 18 pressures Wilson faced.
10 Jan, 01:22 AM UTC

unbranded account
@BestGuyAround
my first and hopefully only twitter thread ever: there is something wrong with russell wilson. he has otherworldly arm talent. he has strength and zip and touch, he punishes 0 blitz with impunity, he throws redline open hangar balls better than anyone I have ever seen.
10 Jan, 05:49 AM UTC