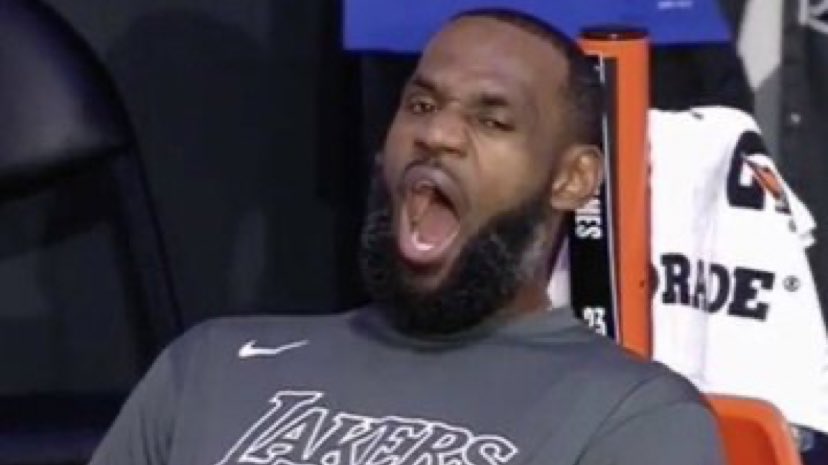 BrittFromPitt - 🐇🌯 #BlackLivesMatter
@PittPensPats
No. No. No. This just about sums it up.