Saleh is trending on Twitter. Popular tweets on Saleh.

@AdamSchefter
Jets are hiring former 49ers’ DC Robert Saleh as their next head coach, per league sources. The two sides now have reached agreement on a five-year deal.
15 Jan, 03:16 AM UTC

@nyjets
We've reached an agreement in principle with Robert Saleh to become our head coach. 📰 https://t.co/CiIczkN97j 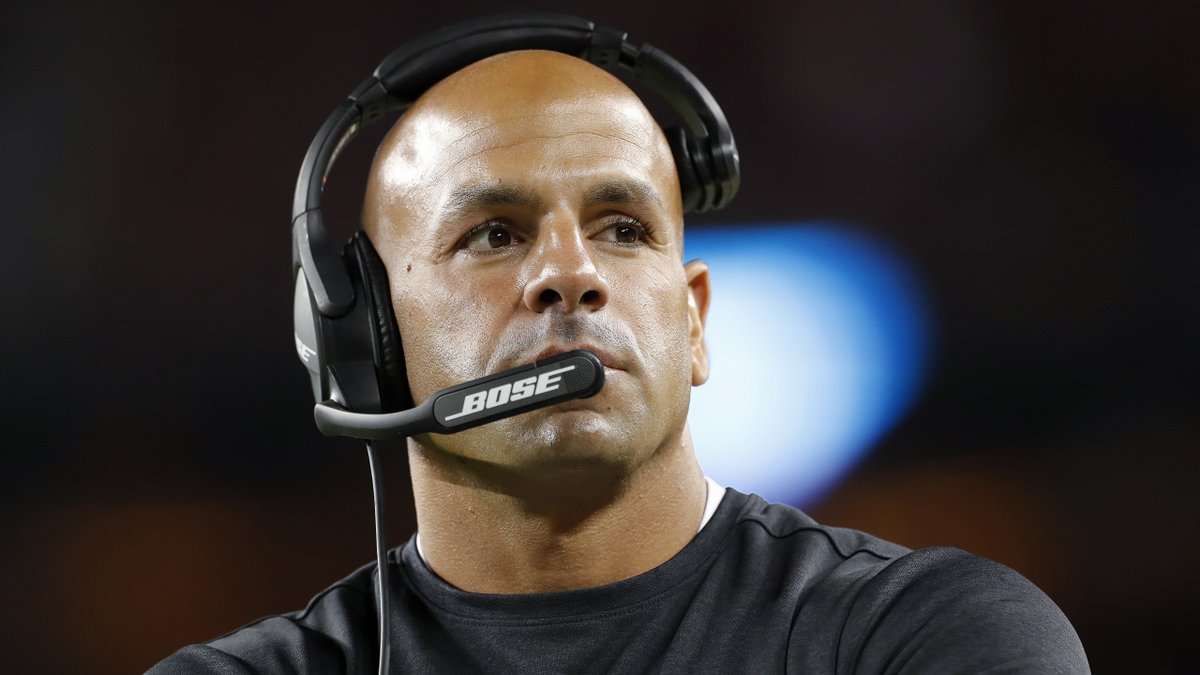 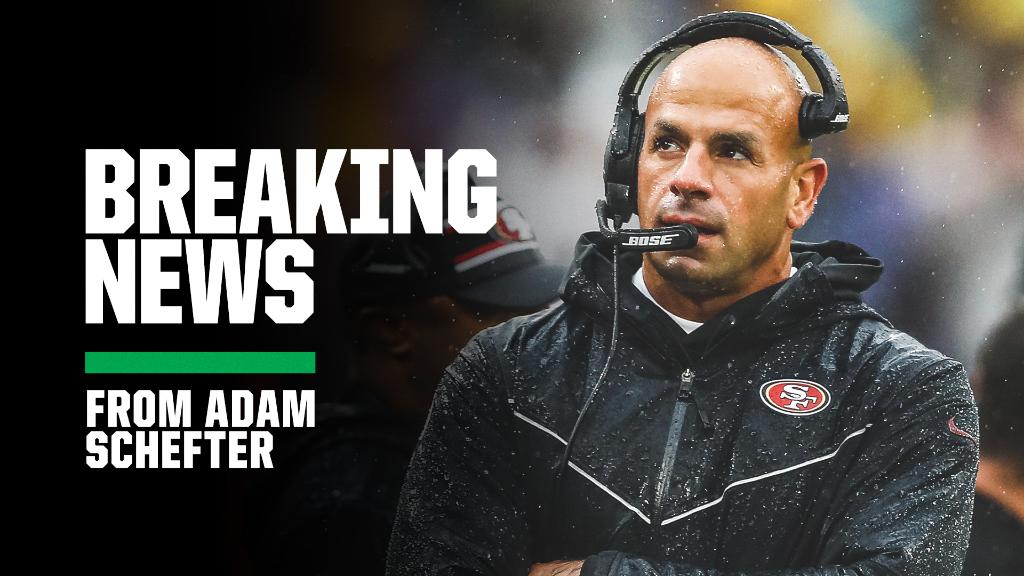 @jstaley74
I am so damn excited for Saleh. He is a leader. Unbelievable man and coach. Can’t wait to watch him turn around the Jets organization!
15 Jan, 04:58 AM UTC

@NFL
Robert Saleh spoke about what makes a good coaching staff at the QB Coaching Summit last year. Now, he gets to put together his own. #TakeFlight | @nyjets 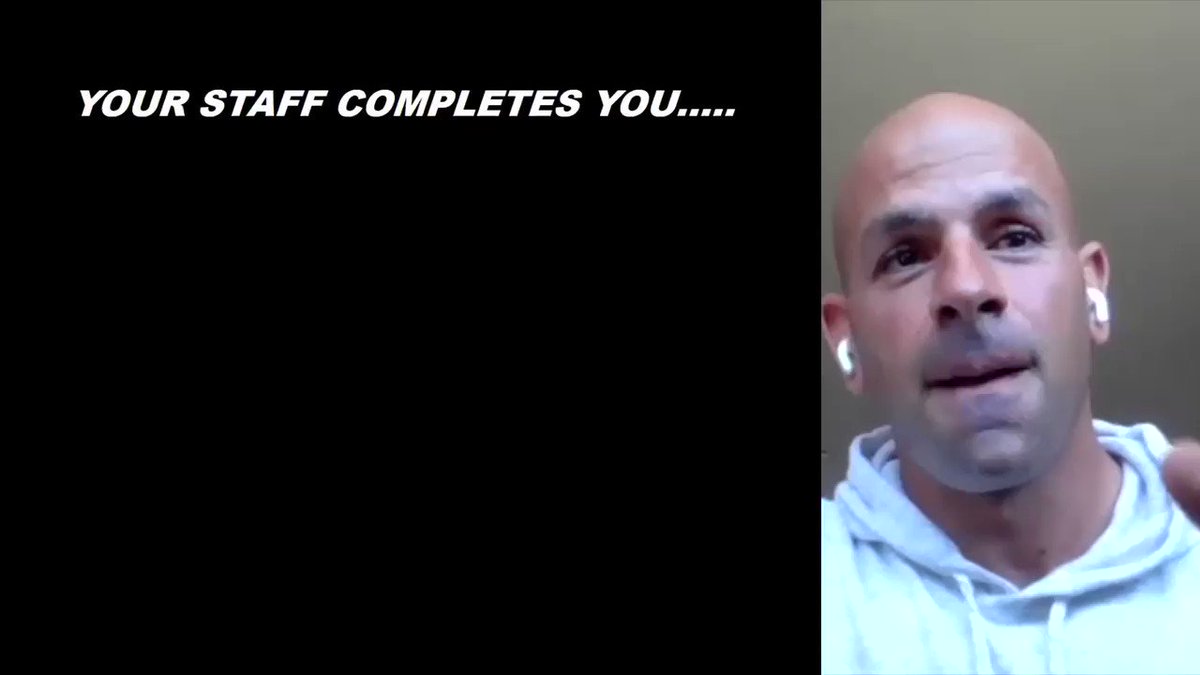 @RapSheet
The #Jets chose Robert Saleh as their new head coach in part because of his leadership abilities. Running one of the NFL’s best defenses doesn’t hurt, either. He went into the process believing the Jets had one of the top openings. And he landed it.
15 Jan, 03:35 AM UTC

@RichCimini
BREAKING: The Jets are hiring 49ers DC Robert Saleh as their new coach, the #Jets have announced.
15 Jan, 03:21 AM UTC 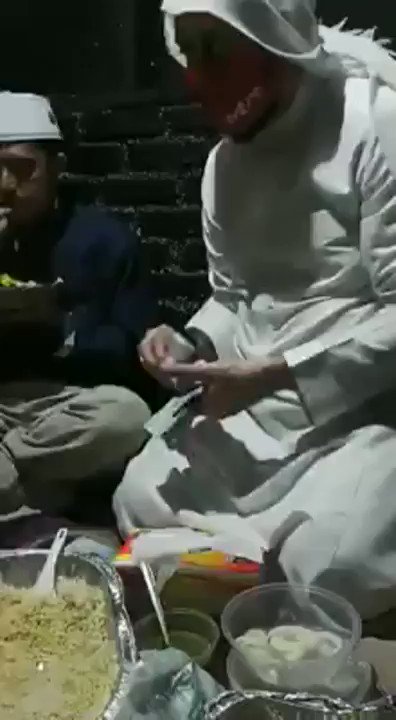 @ComplexSports
Robert Saleh has been hired by the Jets, making him the first Muslim head coach in NFL history 👏 MORE: https://t.co/uRvYTpV3wj 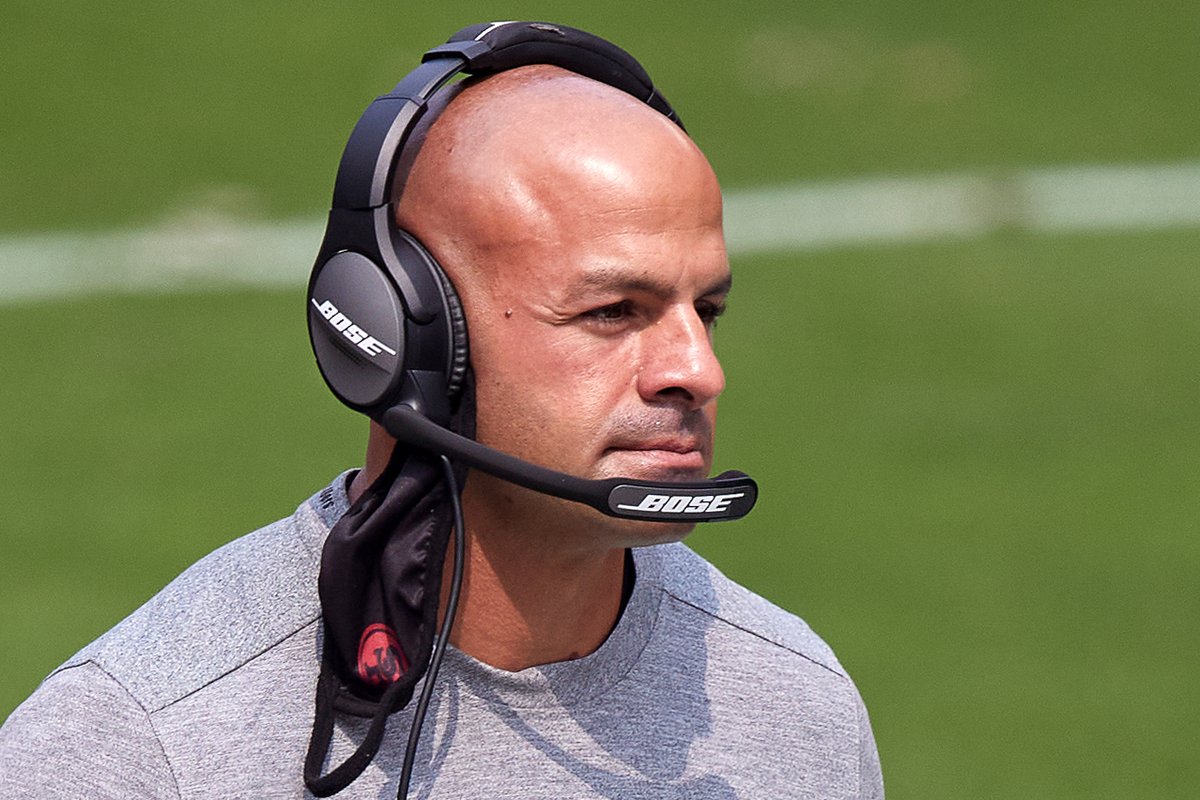 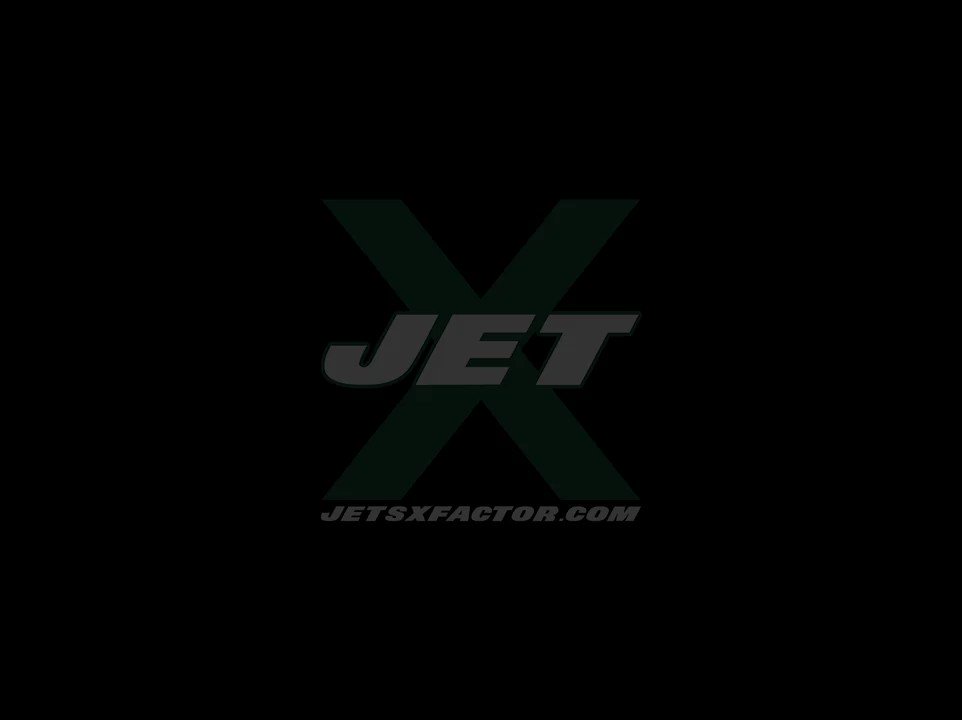 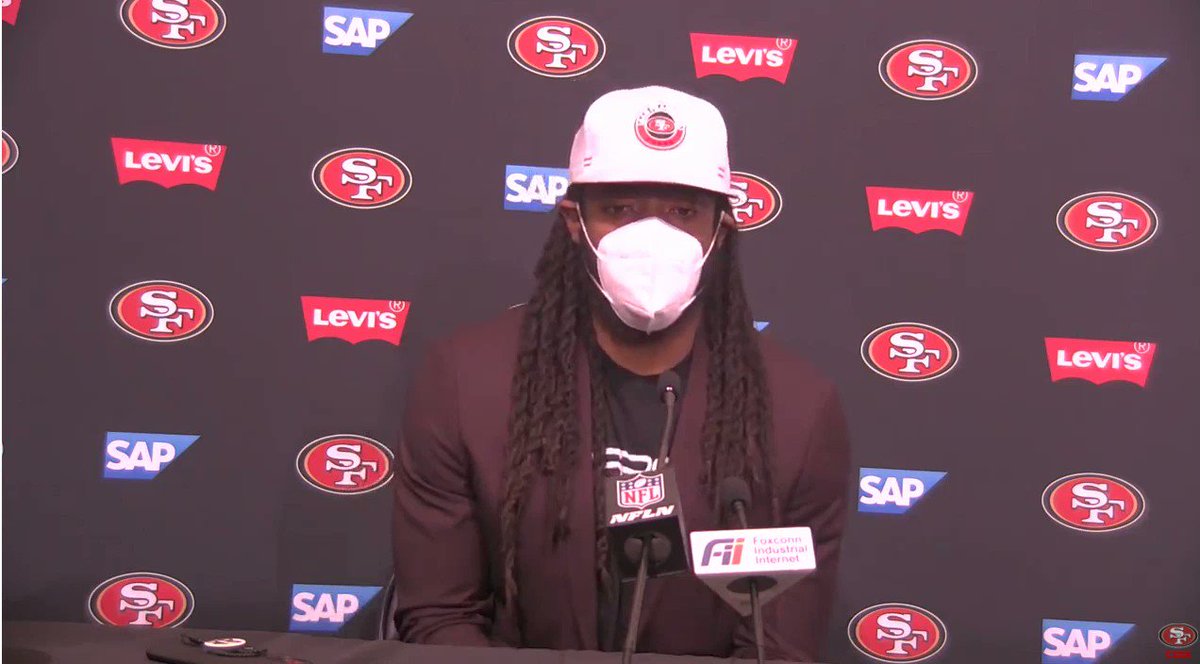 @gmfb
"Saleh wanted this job badly." -- @PSchrags with all the details on how the @nyjets got their newest head coach, Robert Saleh. 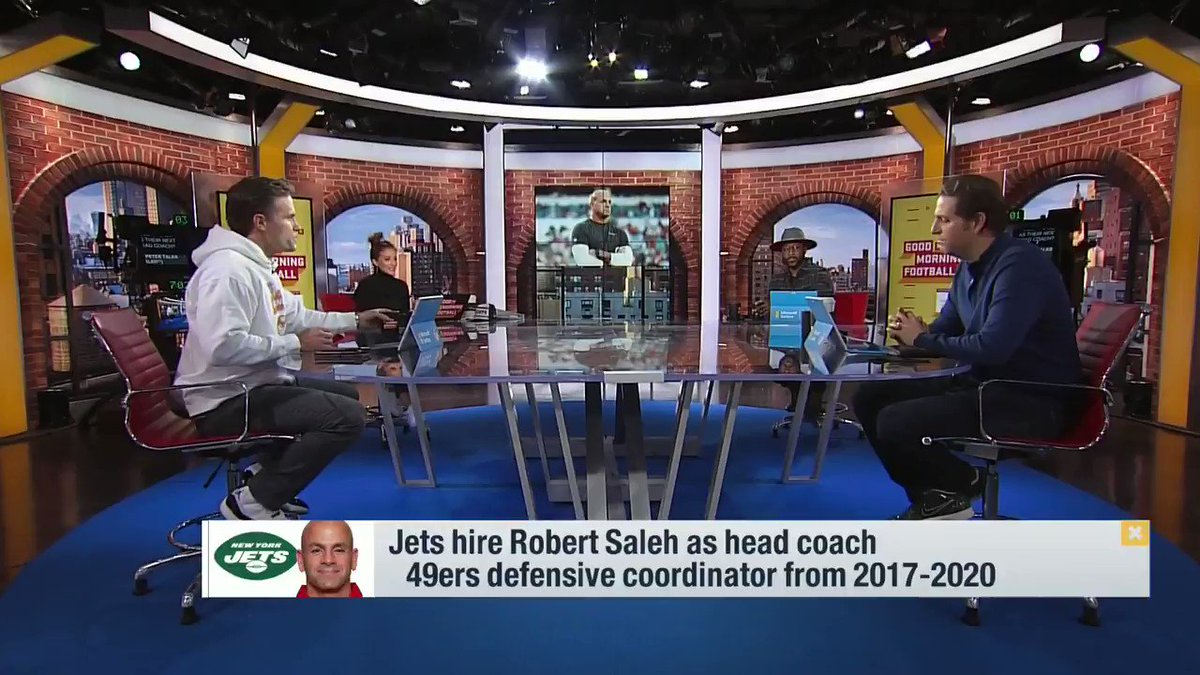 @ByMikeJones
Saleh, who is of Lebanese decent, becomes the fourth active NFL head coach of color. Mike Tomlin, Ron Rivera and Brian Flores are the three others.
15 Jan, 03:26 AM UTC

@RichCimini
From an Xs and Os standpoint: Saleh runs a 4-3 base, predominantly zone. It's the Seattle/Pete Carroll system; lot of Cover-3. Mike LaFleur, expected to be OC, from the Shanahan school. Fits Sam Darnold, who ran similar scheme as rookie under Jeremy Bates. #Jets
15 Jan, 04:31 AM UTC

@RichCimini
Things heated up with Saleh this afternoon. What the #Jets liked about him: Clear plan, demonstrated leadership traits and developed a rapport with Douglas, Johnson and Elhai. Unclear if Jets will change their organizational structure.
15 Jan, 04:18 AM UTC 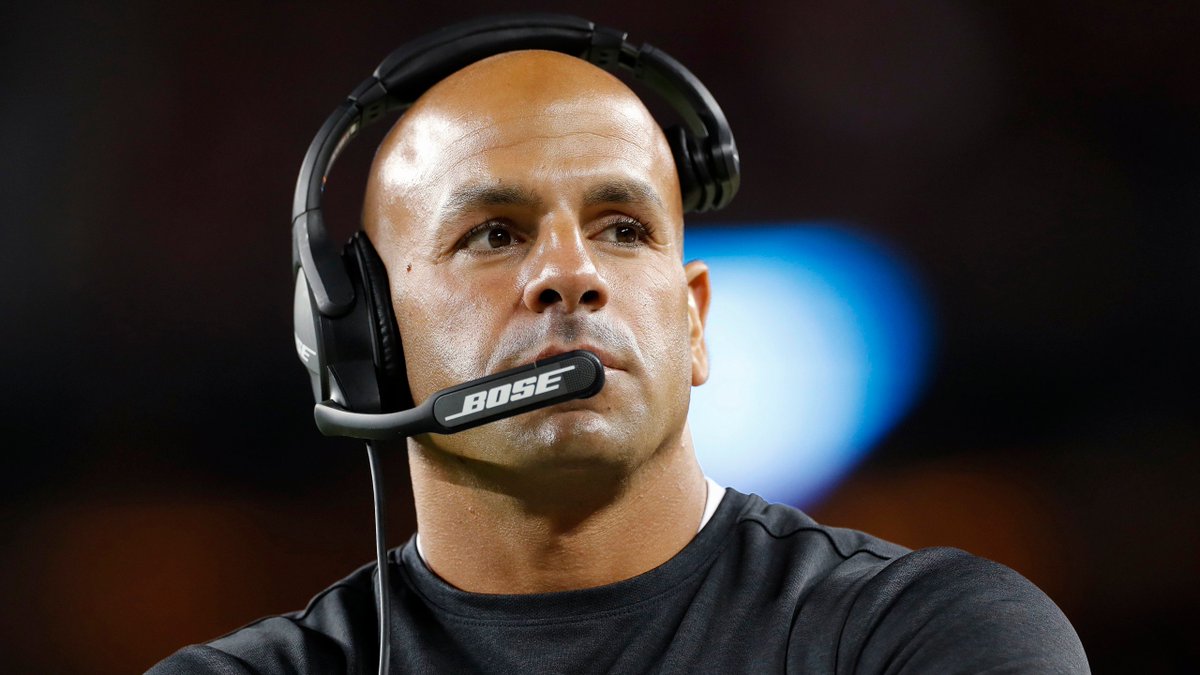 NYSF Magazine
@NYSFmag
JetsTwitter is gonna be an amazing place when Saleh gets this thing turned around. All the passion and energy this crazy fanbase has - when we are winning - is gonna be quite a sight to behold. The NFL isn’t ready for it... but we are. Let’s get it @nyjets
15 Jan, 03:25 AM UTC

@gmfb
"You got the maniac who's been to the Super Bowl, who's shredded out of his mind, who's young, aggressive... It's a great day for the @nyjets." Robert Saleh is the Jets new HC and @KyleBrandt is hyped up about it. 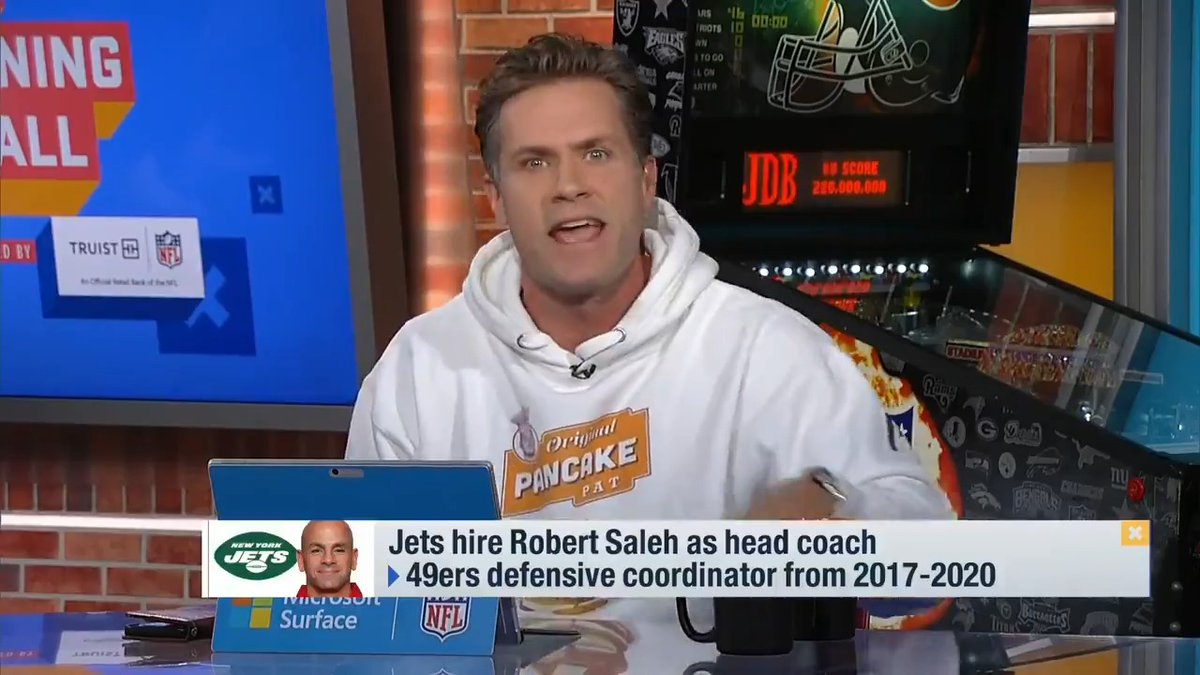 @overtime
Earlier this season, Richard Sherman had high praise for Robert Saleh 🗣 “He’s able to rally men. He’s a leader of men.” The Jets gotta good one tonight 💯 (via @BillyM_91)

Fidato
@tequieremos
For @AmrullahSaleh2, the ‘enemy’ are those who are fighting for a stable and prosperous Afghanistan. It was Saleh who became Gary Schroen's lackey when CIA established a joint intelligence cell in October 2001 and dropped 12000 bombs in Afghanistan which killed 10000 Afghans. https://t.co/KqmMHGvXg6
15 Jan, 01:36 PM UTC

Coach Yac 🗣
@Coach_Yac
Robert Saleh is probably going to do his best to sign some of our defensive FAs. He can have Hyder, Tartt, Witherspoon, Blair & Sherman. Who he can’t have...& Paraag Marathe better pull out the calculator to make sure the numbers work, are Jason Verrett & K’Waun Williams. #49ers https://t.co/2cFRTYxqnm
15 Jan, 02:42 PM UTC

NFL Stats
@NFL_Stats
The last #Jets HC to end his tenure with a winning record was Al Groh, who only coached them in 2000... Saleh will try to break that trend
15 Jan, 03:27 AM UTC