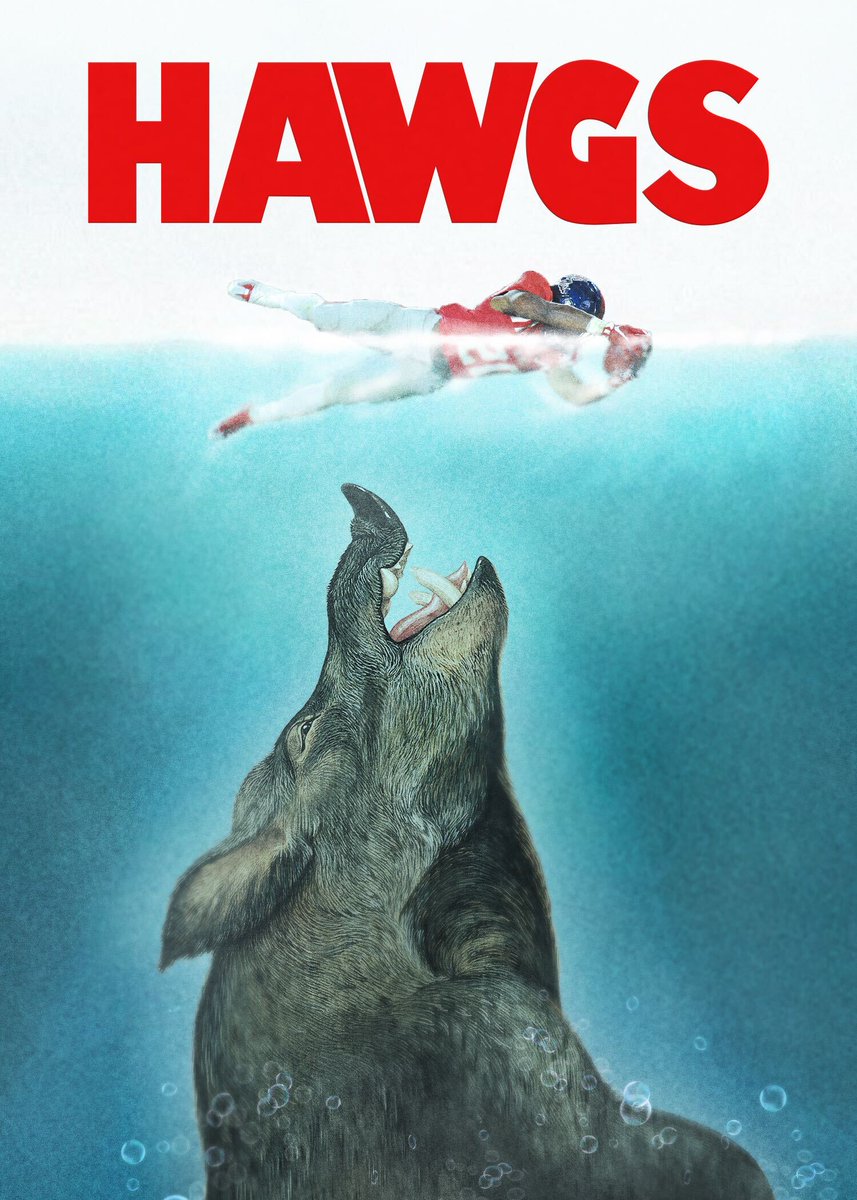 @jasonkersey
Hunter Yurachek should convene the Waltons, Tysons and Joneses and find a way to give Barry Odom and Sam Pittman whatever the hell they want. This is absolutely remarkable.
17 Oct, 08:34 PM UTC

@DanWetzel
Of all the new coach hires in college football, no one has improved their team more than Arkansas’ Sam Pittman. Razorbacks are really solid now.
17 Oct, 10:55 PM UTC

@MattBarrie
I don’t care what their record ends up. Sam Pittman is the SEC’s coach of the year. What he’s done for @RazorbackFB in a short time is incredible.
17 Oct, 10:57 PM UTC

Blake Eddins
@_BlakeEddins
Sam Pittman, who many said was a bad hire, is now 2-0 against Mike Leach and Lane Kiffen. 2 coaches that many heralded as home run hires. Minus a horrible SEC officiating performance, Pittman would be 3-1. I’ll take our guy every time. Now turn up that damn jukebox!!! WPS!
17 Oct, 11:06 PM UTC

@PigTrailNation
Sam Pittman post game presser: “we have a talented group. We have a group that can catch passes on defense and return them for touchdowns. They were in position to play well. Barry Odom is the real deal. I’m happy he’s on the staff.”
17 Oct, 11:25 PM UTC 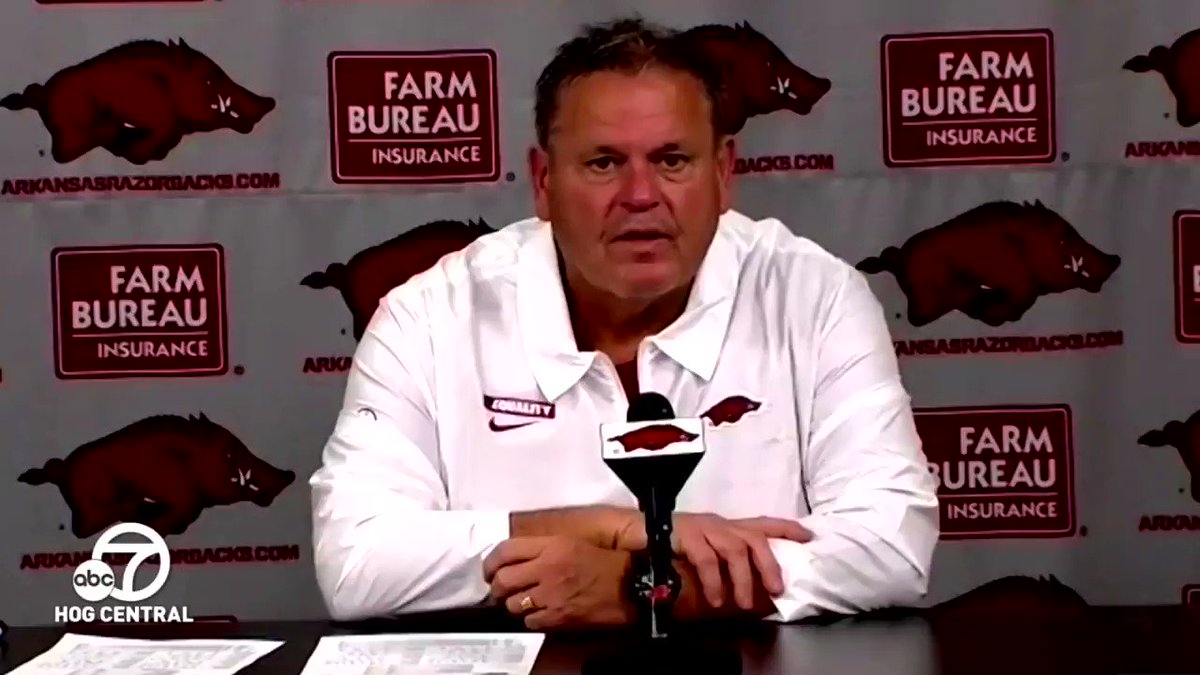 Scottie Bordelon
@NWAScottie
Sam Pittman: I say damn too much, but I am damn proud of this football team. These kids deserve to be happy tonight.
17 Oct, 11:28 PM UTC

Tye Richardson 🐗
@TyeSportsRadio
"We're the University of Arkansas and we damn sure belong in the SEC." -Sam Pittman
17 Oct, 11:37 PM UTC

@Aaron_Torres
Last off-season, Lane Kiffin and Mike Leach both came to the SEC. And yet Sam Pittman is 2-0 against both of them. Best hire of last off-season... and right now it's not even CLOSE
17 Oct, 11:01 PM UTC

Phil Elson
@PhilElsonPxP
It's four games into his time as a big time college head coach. And Sam Pittman is building a base of national respect for a program that was universally dismissed. I'm amazed and so impressed with him and this group of players. #WPS
17 Oct, 11:03 PM UTC

Trent Loyd
@Coach_TLoyd
The 3-1 Arkansas Razorbacks! 😉 Also let it be know Sam Pittman has beaten the 2 Mississippi coaches that we “should have hired!” Let’s go HOGS!!!
17 Oct, 11:02 PM UTC

Ben Brandon 🐗
@HawgHoops
A Sam Pittman defense had as many interceptions tonight than a Chad Morris defense had all of last season.
17 Oct, 11:41 PM UTC

Woo Pig Dustino
@DustinoTheGreat
Just a friendly reminder that Sam Pittman has beaten both of the "more flashy" hires from the offseason, Mike Leach and Lane Kiffin, in his first season as a head coach. https://t.co/gH6FAuFiZT
17 Oct, 11:54 PM UTC

B.J. Bennett
@BJBennettSports
Really impressed with Sam Pittman and his staff and Arkansas. Don't underestimate what Feilepe Franks means to that team, either.
17 Oct, 11:29 PM UTC

Uark Masks on Ground
@masklesshog
I would die for Sam Pittman. Make my tombstone jukebox shaped.
18 Oct, 12:00 AM UTC