@davidmweissman
Wow, Trump is banning Tik Tok because of Sarah Cooper? What a #pussyassbitch.
01 Aug, 04:43 AM UTC

Janice Hough
@leftcoastbabe
All the insults from all the comics on social media, and the first one who triggers Trump enough to try to ban an entire social network service is Sarah Cooper. Women get sh*t done! @sarahcpr
01 Aug, 04:17 AM UTC

Mrs. Krassenstein
@HKrassenstein
Dear TikTok teens, Trump is strongly considering banning TikTok because: “Sarah Cooper is mean” As someone who respects our country’s teenagers, please lend us a hand in making sure Trump is not re-elected. You may not be able to vote but you can help influence those who can.
01 Aug, 12:13 PM UTC

@PalmerReport
Donald Trump's night so far: - Mistakenly says he "beat Obama 4 years ago" - Wow this guy is senile - Says he's banning TikTok - Trump isn't going to get rid of Sarah Cooper that easily - Everything is unraveling for him - Trump is going to prison - It's still only midnight
01 Aug, 04:09 AM UTC

Mrs. Krassenstein
@HKrassenstein
Trump is more afraid of Sarah Cooper & teens mocking him on Tik-Tok than he is of Russia paying the Taliban to kill American soldiers. In the words of Alexander Vindman: "America has thrived because citizens have been willing to contribute their voices." Keep contributing!
01 Aug, 01:26 PM UTC

stuart emmrich
@StuartEmmrich
Donald Trump says he wants to ban TikTok because of national security concerns. But is the real reason that he wants to silence ⁦@sarahcpr⁩, who has become an Internet sensation with her mocking videos of his speeches? From ⁦@voguemagazine⁩ https://t.co/HlxLMgqKOI
01 Aug, 02:03 PM UTC

Angry Mama Bear
@AngryMamaBear
@DKnight10000 Maybe she's on to something. "Starting to think the only deal Trump ever closed was the one he made with the devil." ~Sarah Cooper 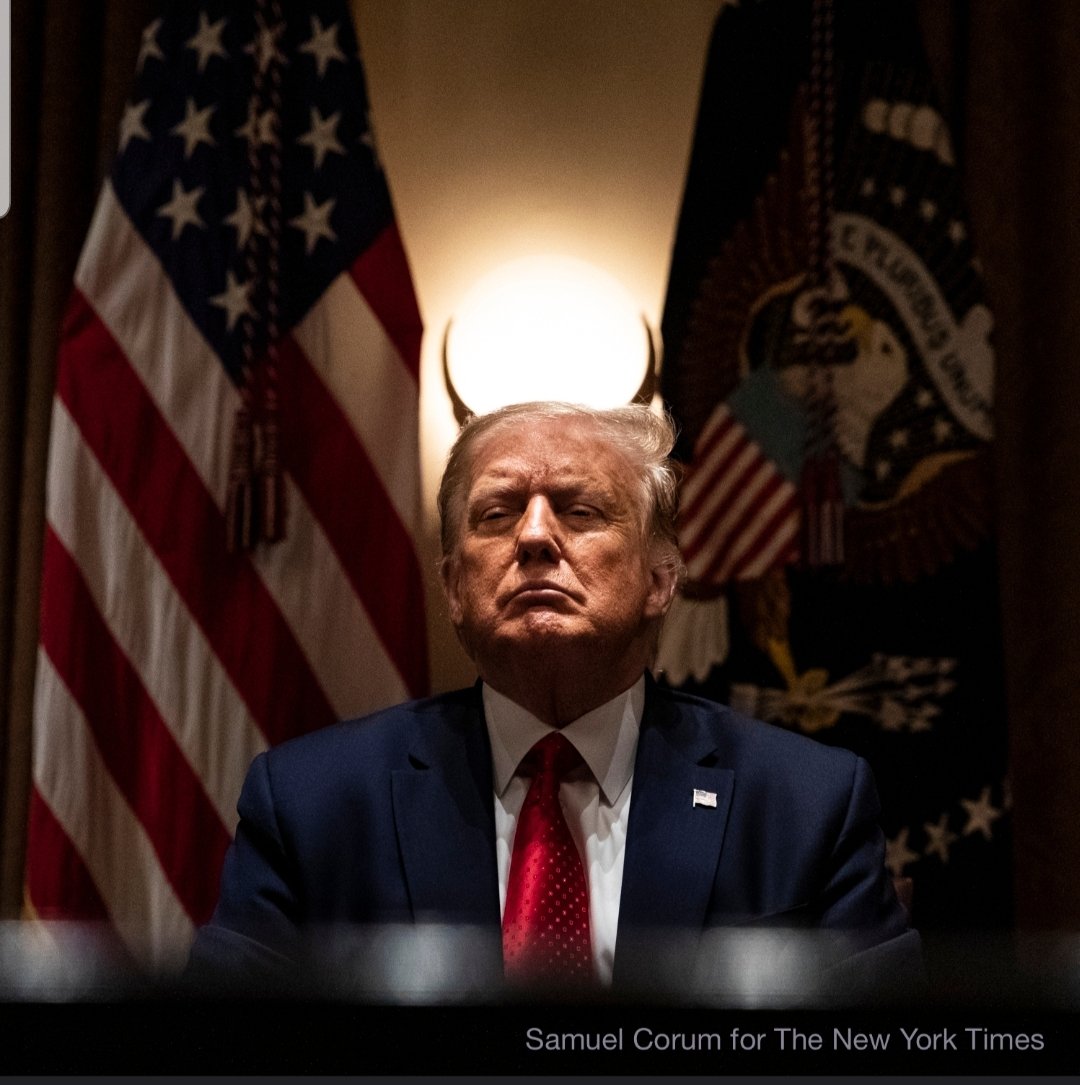 Edan Clay 🇺🇸
@EdanClay
@JoeBiden is going to blow everyone's mind and pick Sarah Cooper as his VP and announce it on Tik-Tok.
01 Aug, 05:11 AM UTC

@birbigs
In a moment where nothing political seems funny @SarahCPR creates brilliant original comedy. I was lucky enough to have her on my podcast last week. In her own words. https://t.co/RfzqfBfJlS It’s a good one. Don’t miss it. https://t.co/1EsMRMHkyW
01 Aug, 04:46 AM UTC

@SethAbramson
Why is Trump banning TikTok? Sarah Cooper? The TikTok kids who ruined his Tulsa rally like a million-strong Scooby Gang? Could be any one of a number of reasons a manchild might do something petty. We can be certain it has nothing to do with China, though. https://t.co/1f9tTFOFYI
01 Aug, 03:42 PM UTC 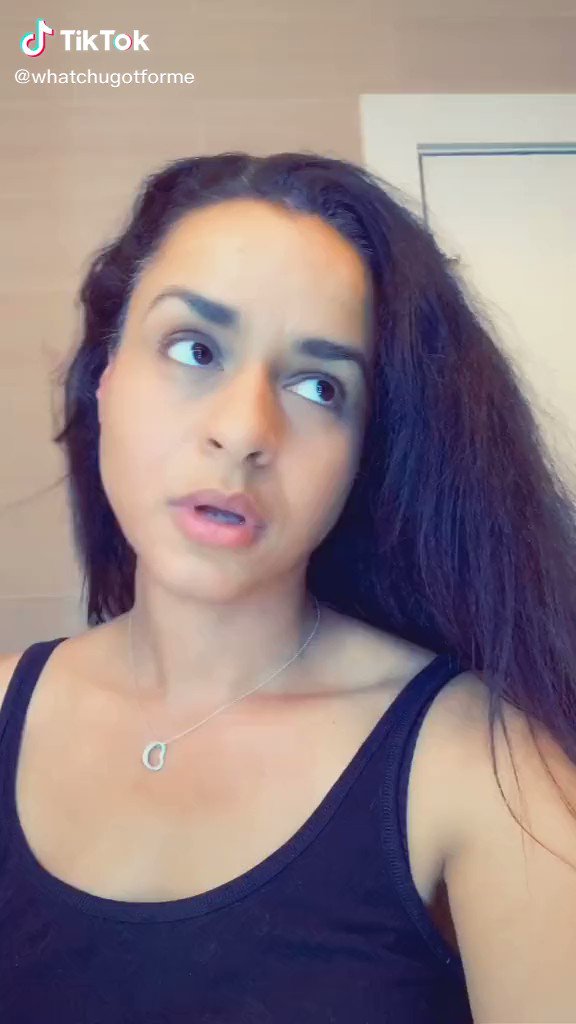 S Prather
@SPrather3
@kaitlancollins Sarah Cooper must have pissed him off
01 Aug, 02:22 AM UTC

Donald J. Drumpf
@RealDonalDrumpf
So disgusting to watch Twitter’s so-called “trending” where soooooo many topics are about me and all so DISHONEST! That’s why, in addition to banning TikTok teens & Sarah Cooper, I am launching a new #HonestGovernment campaign by @thejuicemedia. Please RT! 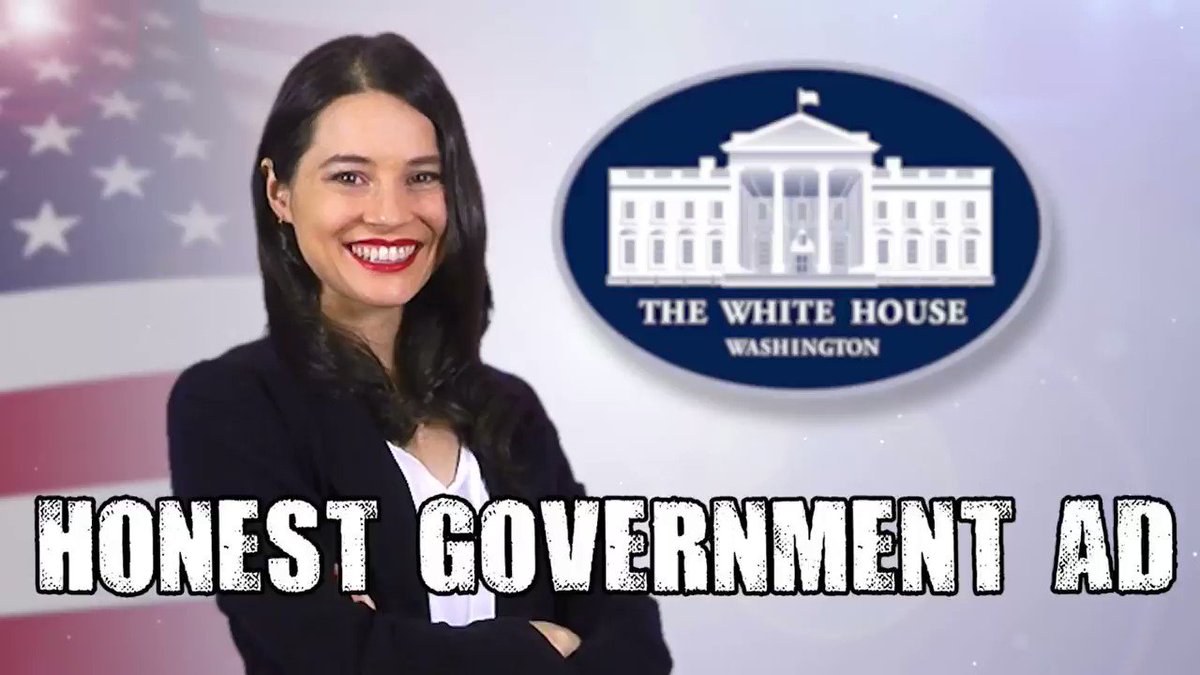 Ricky Davila
@TheRickyDavila
I’ll say this, it’s pretty damn obvious that Orange Twitler wants to ban TikTok because thousands of teens are consistently targeting his hate rallies ever since Tulsa as well as he’s aware of our amazing Sarah Cooper. When a fragile ego is shattered into teenie tiny pieces. Ha!
01 Aug, 02:54 PM UTC

CopterDoctor 🇮🇪🏴󠁧󠁢󠁥󠁮󠁧󠁿🏴󠁧󠁢󠁳󠁣󠁴󠁿🇺🇸
@copter_chief
There will be a TikTok replacement within hours of Trump’s ban. Youth of today will not be silenced by a 74 year old toddler, who’s upset with Sarah Cooper’s awesome videos of his ridiculous answers to reporters. Time for some good trouble Gen Z. Get rid of the orange Cheeto! 🙏
01 Aug, 02:17 PM UTC

Sassy_Chick
@SassyChick1979
To @realDonaldTrump banning Tik Tock tells a couple of things. You have absolutely no strategy in this election. Sarah Cooper got to you! Yam Tits you’re a sore fucking loser!
01 Aug, 01:30 PM UTC

@DeanObeidallah
Hey @sarahcpr Look what you did?! You so triggered Trump he's banning an entire social media platform in a desperate effort to stop you! Keep up the great work! https://t.co/CtrTB9fDgp
01 Aug, 03:54 PM UTC