MeghUpdates🚨™
@MeghBulletin
Saudi Arabia: Security had to be called in when a Pakistani Pilot (PIA) refused to fly a plane full of passengers enroute Islamabad, saying his shift hour had ended and he would not work overtime.
21 Jan, 01:52 PM UTC

@jeremycorbyn
Airstrikes in Yemen last night killed more than 60 people dead and caused a nationwide internet blackout. The UK government is complicit in these crimes through arming and training the Saudi-led war on Yemen. Arms sales to Saudi Arabia must end now. https://t.co/Ibm5EVIxQp
21 Jan, 03:54 PM UTC

Sarah Abdallah
@sahouraxo
This is horrifying. Saudi Arabia's barbaric bombing of Yemen last night has killed and injured hundreds of civilians and wiped out the Internet nationwide in an attempt to conceal their crimes. This is a UK-US-backed genocide. Silence in the Western media, of course.
21 Jan, 02:44 PM UTC

Hadi Nasrallah
@HadiNasrallah
There is a silent genocide taking place in Yemen now. The Saudi and UAE regimes have completely cut off the internet in Yemen and unleashed a savage bombing spree against civilians. Al Jamhouri Hospital in Saada received 65 bodies so far. More feared dead. Be their voice.
21 Jan, 01:25 PM UTC

@richimedhurst
BREAKING: Yemen's internet has been completely cut off as a result of airstrikes by US-UK backed Saudi Arabia.
21 Jan, 05:23 PM UTC

@pmillerinfo
Today an entire country, #Yemen, lost access to the internet because of bombs dropped by an air force that relies on UK support. Kids were killed. A prison flattened. But Boris Johnson is "casual and jokey" when his staff raise Saudi arms sales with him 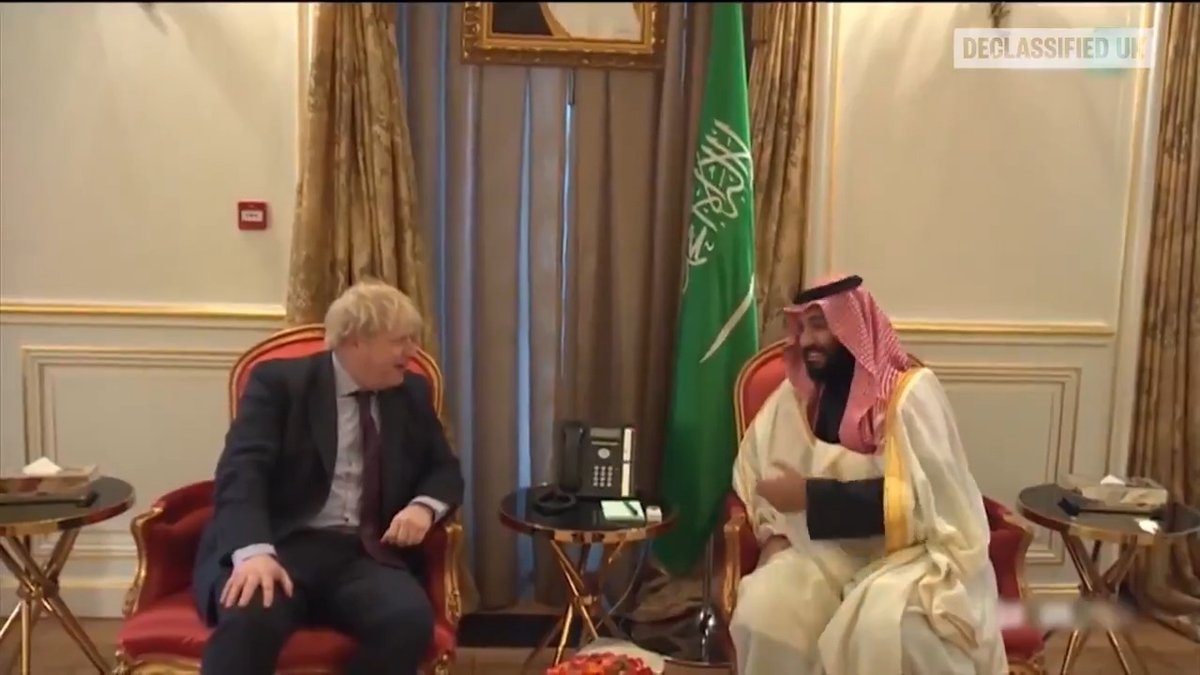 Marwa Osman || مروة عثمان
@Marwa__Osman
US/Saudi led coalition of aggression cuts off the internet and all communications with #Yemen completely isolating 30 million humans from the world. This is GENOCIDE! It is our collective responsibility to be the voice of Yemen today. Drop everything you are doing #WeAreYemen
21 Jan, 10:37 AM UTC

@attackerman
America is complicit in this, as it has been complicit in every Saudi or UAE airstrike of this horrific war that Biden and his senior officials once promised to end. I hope they see these children when they sleep at night. https://t.co/3HredXw5Ej
21 Jan, 01:29 PM UTC

LEILA
@LeylaRostami
Saudi and UAE fighters have bombed almost 200 times in different parts of #Yemen, including Sanaa, Saada, Al-Hudaydah, etc., since yesterday, and they are still bombing insanely! #YemenUnderAttack Where are the international organizations?! https://t.co/upHTBQQPkY
21 Jan, 05:45 PM UTC

@tparsi
The Biden admin has condemned the Houthi actions roughly 13 times since taking office. Not one condemnation of Saudi bombings of Yemen though. Will it also not condemn this attack? "Saudi-led airstrikes in Yemen killed at least 70 people at a prison" https://t.co/GvpKydpbZK
21 Jan, 03:58 PM UTC

Shireen Al-Adeimi
@shireen818
The Saudi-US-UAE coalition continues to terrorize civilians in #Yemen, this time while silencing them by shutting down internet across the country. These initial reports are horrifying. https://t.co/oG1Vpxdpsw
21 Jan, 03:48 PM UTC

Kumail Bltii
@Kumailbltii
At least 300 killed During the Saudi-American aggression and bombing of a prison in Saadah province in the middle of the night yesterday. #YemenUnderAttack https://t.co/Uj0AWTMCJp
21 Jan, 05:55 PM UTC

@borzou
Backed by US, UK, and France, Saudi and UAE are relentlessly pounding one of the poorest countries in the world with airstrikes, knocking out the internet and hitting migrant prisons filled with non-Yemeni migrants. This will not end well https://t.co/DWVkSHkmsd
21 Jan, 01:36 PM UTC

@K_Beckerle
Here's some times the #Saudi/#UAE-led Coalition have hit prisons in #Yemen before:
21 Jan, 05:22 PM UTC

Team Realists
@TRealists
The FM of Pakistan @SMQureshiPTI won't condemn Saudi for murdering innocent people in Yemen but will condemn the houthis when they are literally retaliating back fighting against oppressors. Can you see the hypocrisy there of this man? #YemenUnderAttack
21 Jan, 05:40 PM UTC 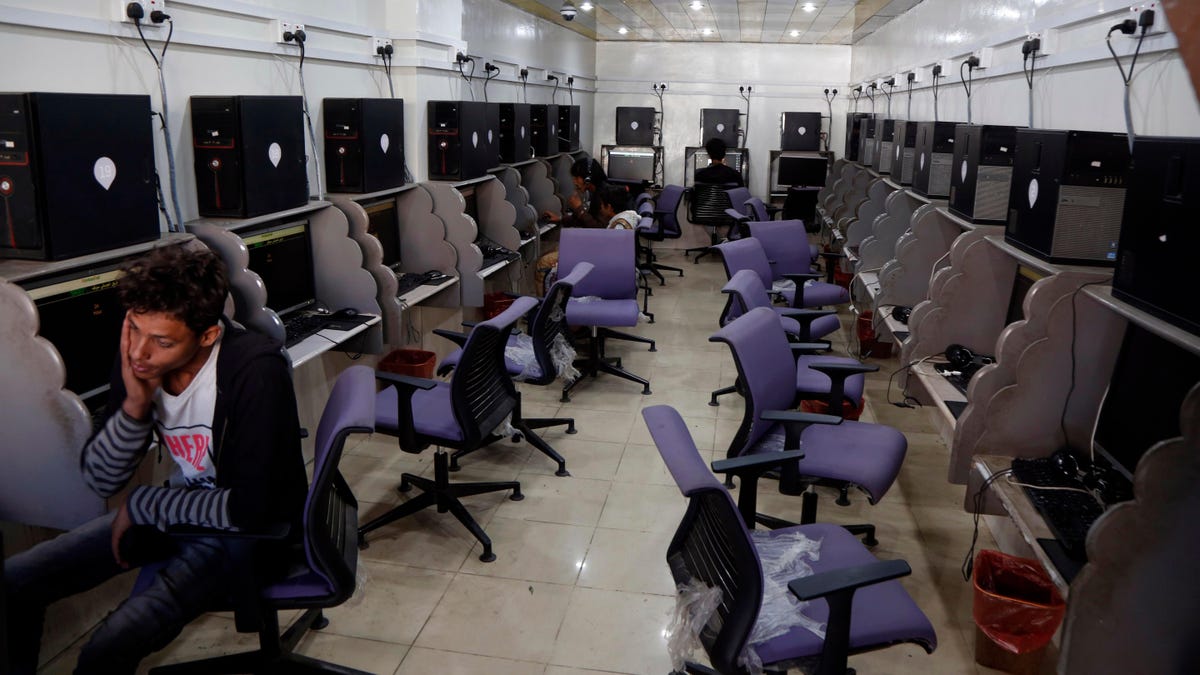 SB Qureshi🇵🇸
@sb_qureshii
At least 300 killed During the Saudi-American aggression and bombing of a prison in Saadah province in the middle of the night yesterday. #YemenUnderAttack https://t.co/GhqCyD7w28
21 Jan, 06:35 PM UTC