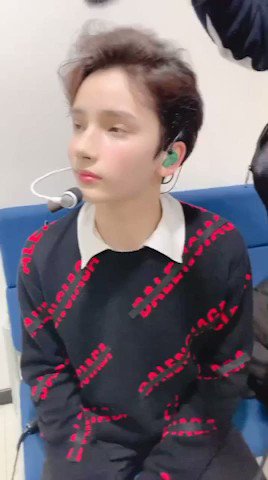 FRANKIE DRIVE THIS CAARR‼️
@RiahRARELYhere
Angela Bassett & Lawrence Fishburne played them roles so well I be forgetting it aint the real them😫😫😫 https://t.co/Xp7NeJESrF
13 Jul, 01:00 AM UTC