Science is trending on Twitter. Popular tweets on Science.

@MaryLTrump
Donald knows nothing and he couldn’t care less about being informed. He shouldn’t be allowed—by anybody—to spew his ignorant, dangerous nonsense unchallenged in real time. The undermining of science, expertise, and sanity is weakening us, and it is getting people killed. #VOTE
15 Sep, 01:29 AM UTC

@sciam
Scientific American has never endorsed a presidential candidate in our 175-year history—until now. The 2020 election is literally a matter of life and death. We urge you to vote for health, science and Joe Biden for President. https://t.co/8TlH7shjFn
15 Sep, 01:01 PM UTC

@DonaldJTrumpJr
What does science say about sending sick elderly patients back into nursing homes? Asking for 15,000 or so families. https://t.co/YiK0hbB9Fk
15 Sep, 03:08 PM UTC 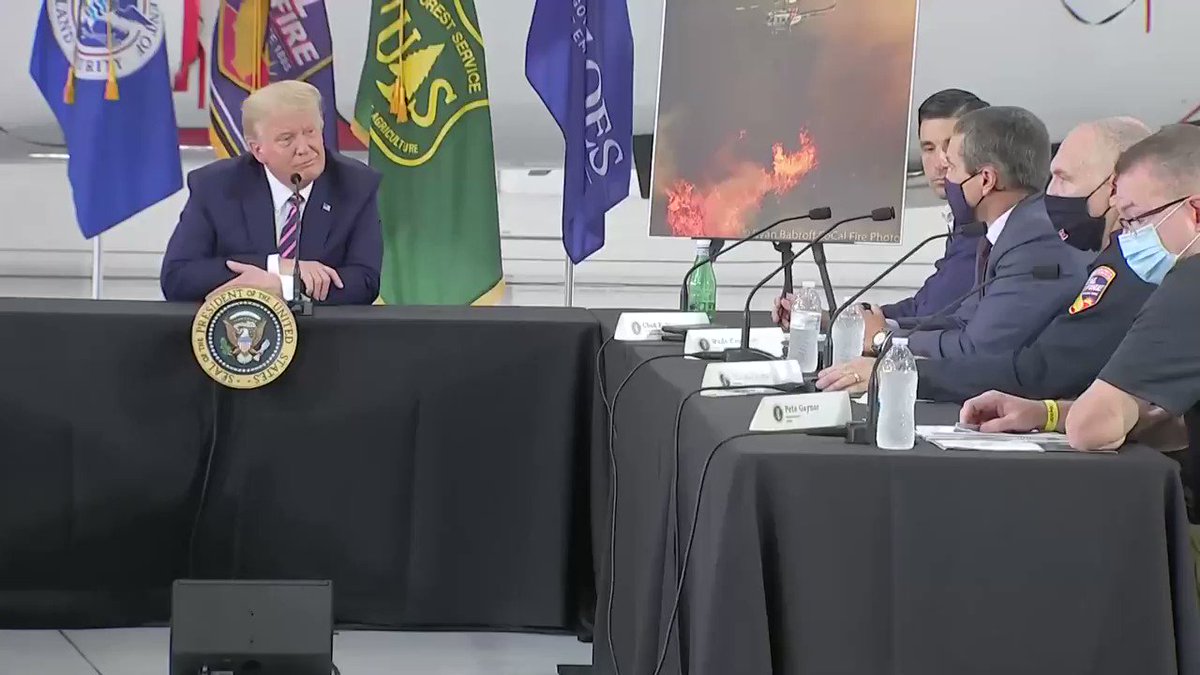 @sciam
The evidence and the science show that Donald Trump has badly damaged the U.S. and its people—because he rejects evidence and science. The most devastating example is his willfully ignorant response to the COVID-19 pandemic, which cost more than 190,000 Americans their lives.
15 Sep, 01:07 PM UTC

@laurahelmuth
For the first time in the 175-year history of Scientific American, we are endorsing a political candidate. Please vote for Joe Biden to support science, health, the environment, evidence-based policy, and reality over disinformation. https://t.co/XnQRR7Z6yS via @sciam
15 Sep, 02:15 PM UTC

@TeamPelosi
Whether it's addressing the #coronavirus or wildfires in our country, Republicans and the current occupant of the White House have a contempt for our health and science. 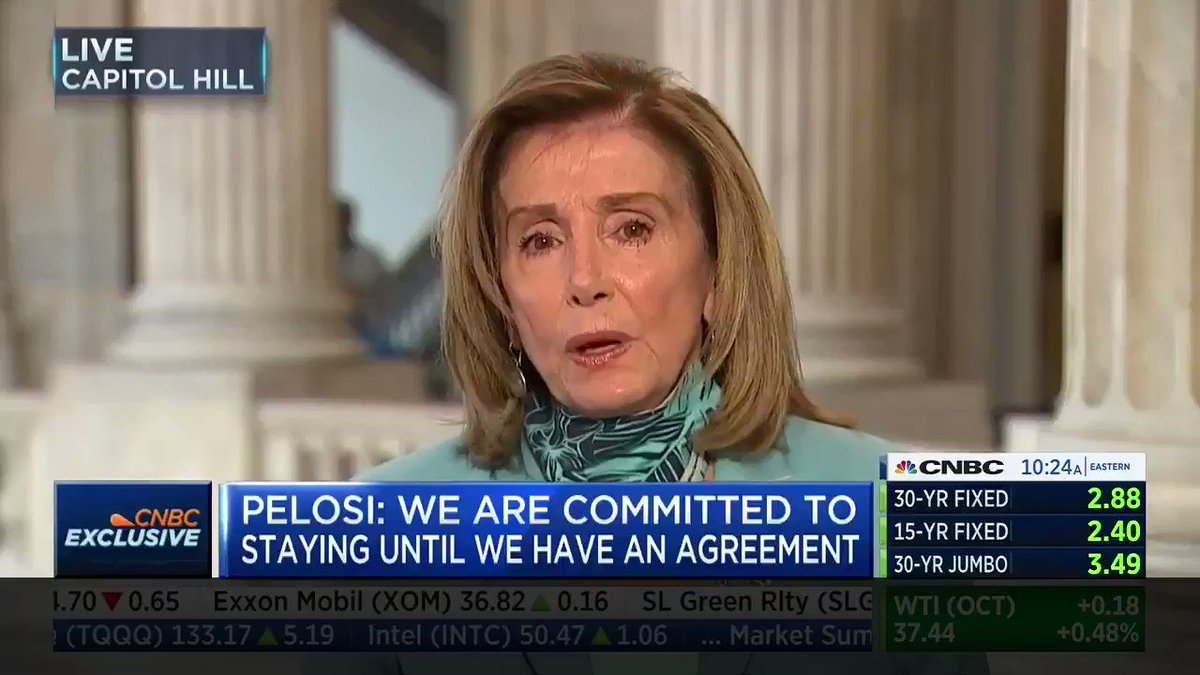 @AlexBerenson
Because science says @joebiden will be the best. It’s proven! And science loves lockdowns and masks! It didn’t before March, but it does now! And science does not want to know where #sarscov2 came from! That might hurt China’s feelings and science hates hurt feelings! SCIENCE! 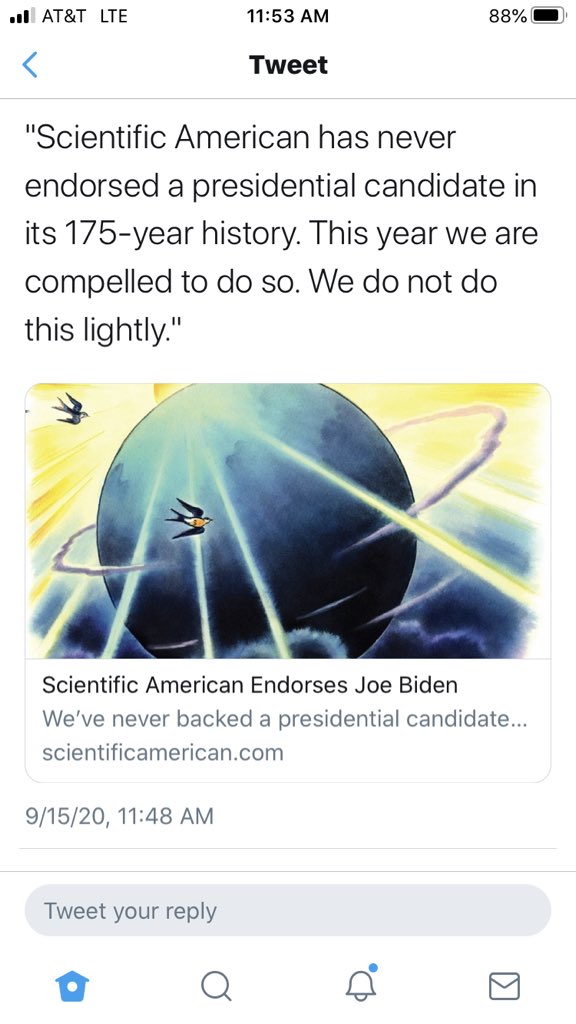 Prof Saiful Islam
@SaifulChemistry
To celebrate what would have been Rosalind Franklin's 100th birthday, the Royal Mint have issued a 50p coin featuring her Photograph 51, which was the X-ray diffraction image of DNA. #RealTimeChem @royalsociety @Ri_Science @theAliceRoberts https://t.co/BUZP8X2BRa
15 Sep, 07:07 AM UTC

@AdamSchiff
During a pandemic, honest and credible communication to the public is critical. But the new HHS spokesperson is stifling scientists, spreading insane conspiracies, and ranting online. We need science, not politics. And we need it now. Michael Caputo should resign. https://t.co/aF5c6aHV2l
15 Sep, 04:50 PM UTC

@MiekeEoyang
This is amazing. Comes one day after Trump says, "I don't think science knows, actually" about the linkages between climate and wildfires. https://t.co/swbxkgpFN6
15 Sep, 02:32 PM UTC

@SenDuckworth
The evidence is right in front of us—extreme wildfires, hurricanes & flooding. The climate crisis is upon us, whether you want to believe in science or not. https://t.co/SfFjmRiAtP
15 Sep, 05:02 PM UTC

No Dem Left Behind
@NDLB2020
This was an easy one for the Scientific Community. One candidate believes in science and addressing climate change. The other believes we should drink bleach to cure viruses, look directly at the sun during a solar eclipse, and nuke hurricanes. #NoDemLeftBehind https://t.co/PhDz3HtVFq
15 Sep, 04:39 PM UTC

@andrew_leach
But, this begs the question. Here's the real kicker. If we can't debunk false claims about the oil sands without big investments in science, why are we spending big dollars on the war room and cutting investment at Alberta Innovates and Alberta universities? #ableg
15 Sep, 02:06 PM UTC

@sebastianbach
When one guy comes right out and says the exact words "I don't think science knows" you vote for the other guy @JoeBiden https://t.co/zfJyunQb8x
15 Sep, 05:07 PM UTC

@DefenseBaron
Two countries in extra long lockdowns because of conspiracy theories, led by science-denying, media-obsessed machismo world leaders, with their staffs, not a single anti-coronavirus mask in sight. The US Marine Corps officer escorting them to the stage: wearing a mask. https://t.co/95AIngsu3X
15 Sep, 04:56 PM UTC

Emily Lewis 🇺🇸
@EmilyLewis1983
Today in my political science class, one of the students said that it was Trumps fault for the wildfires. Can’t make this shit up! 😂 #MAGA #TRUMP2020
15 Sep, 05:09 PM UTC

@kim
@DrBiden “All I have on my side is facts and science.” -Leslie Barbara Knope #VoteForScience #Biden #VoteBlueToEndThisNightmare 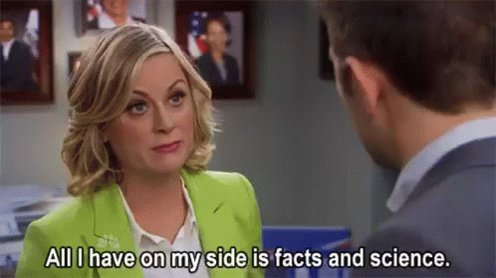