@jeje66
KF basically calls BS on Scott Frost's complaints about clapping to intentionally mess with Nebraska's "What are we talking about? Next thing you know we're going to treat it like golf ... It's football. Should I be changing my pants? My shirt?" All-time rant.
27 Nov, 10:22 PM UTC

Sam McKewon
@swmckewonOWH
Scott Frost: "I’ve been doubted in this state before, and I’m sure there are some out there right now. But I know what happened last time. It’s going to happen again." #huskers
27 Nov, 09:55 PM UTC

Steven M. Sipple
@HuskerExtraSip
Scott Frost tells reporters he's been doubted in this state before, and knows there are people probably doubting him now. He says, "I know what happened last time (there were doubters), and it'll happen again."
27 Nov, 09:56 PM UTC 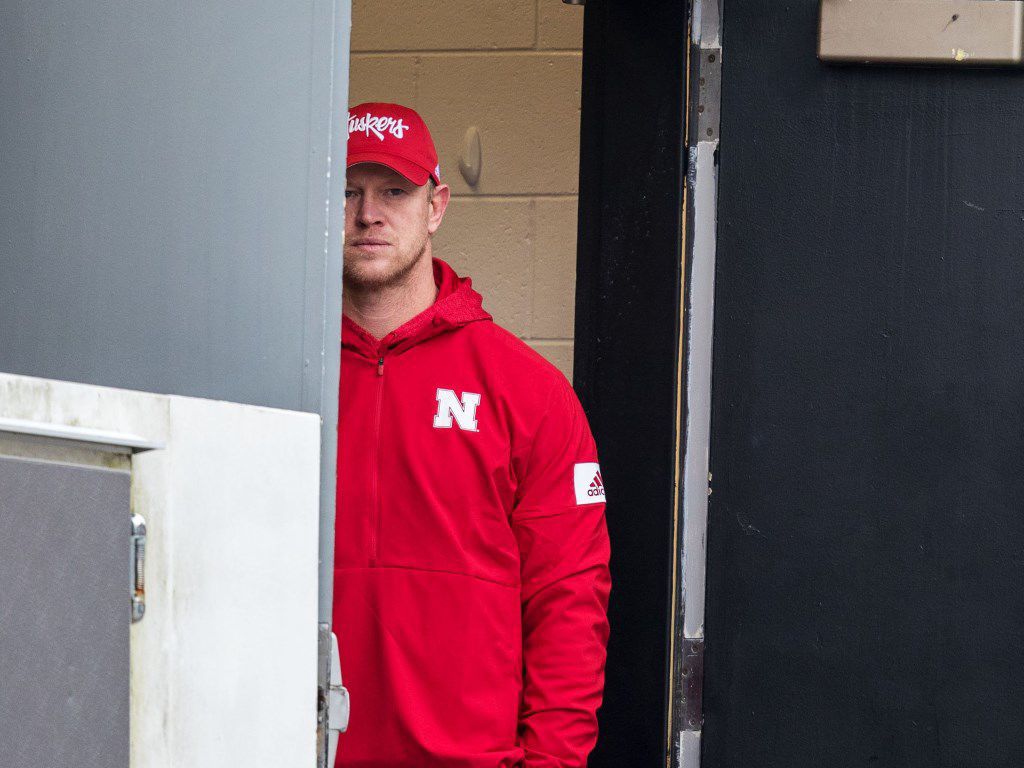 Heavens!
@HeavensFX
Scott Frost being an asshole over something that didn't happen https://t.co/jnFnwzg9Y2
27 Nov, 08:43 PM UTC

@mitchsherman
Nebraska coach Scott Frost talked a lot about his playing days in Lincoln after this loss to Iowa. He finished with this: "I’ve been doubted in this state before, and I'm sure there’s some out there right now. But I know what happened last time, and it’s going to happen again."
27 Nov, 09:54 PM UTC

Chaz in SoCal ❄️
@Chaz_in_Socal
I’ve said it since the day Scott Frost was hired. #Nebraska will be back when The Pipeline is back and not before.
27 Nov, 10:00 PM UTC

Jake Sorensen
@937JakeSorensen
Scott Frost before every single play to decide which QB to use: https://t.co/TxsoV8Mibs
27 Nov, 09:03 PM UTC

Pat Harty
@PatHarty
Seems that Scott Frost either blames his players after a loss, or makes ridiculous excuses. Today was the latter.
27 Nov, 11:06 PM UTC

Heavens!
@HeavensFX
Scott Frost claiming the Iowa sideline clapping was the cause of this bad snap might be the most hilarious thing I've ever heard https://t.co/3Fpw9VvQsi
27 Nov, 10:15 PM UTC

CaptainBugeater
@CaptainBugeater
You can’t look at Scott Frost, Adrian Martinez, Wan’Dale Robinson, and Cam Taylor-Britt and not love their passion for the team. Scott MF-ing the ref. 2AM performing in return. Wan’Dale doing EVERYTHING. CTB crying in frustration as he left. #GBR my dudes.
27 Nov, 11:13 PM UTC

@AdamKruegerTV
This is as animated as you'll see Kirk Ferentz get. He was having no part of Scott Frost's accusations that the #Hawkeyes sideline was clapping to throw off #Huskers center Cam Jurgens. Still not a rivalry huh?? 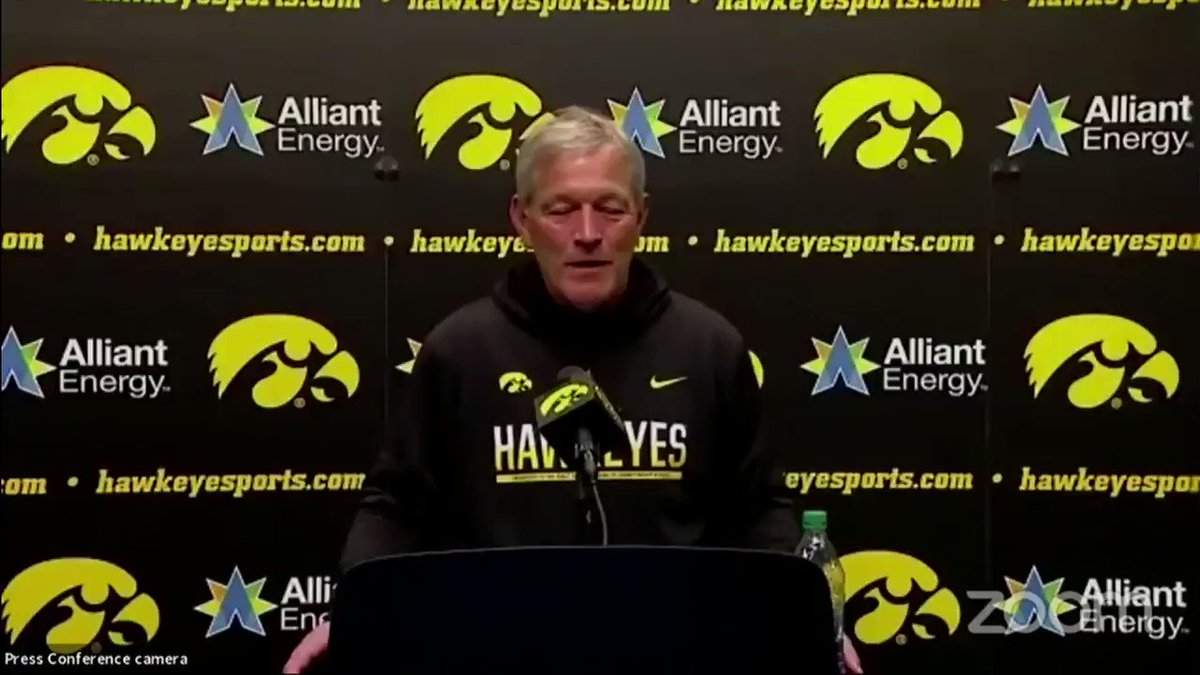 @hawkcentral
Kirk Ferentz also wonders if Nebraska’s sideline would like him to change clothes. “The next thing you know, we’re going to be treating this like golf … where nobody is allowed to say anything,” Iowa’s coach said after the Hawkeyes’ 26-20 win. https://t.co/8qQY3Iilvx
28 Nov, 12:45 AM UTC

The Daily Iowan
@TheDailyIowan
The Iowa-Nebraska rivalry was on display on Black Friday. Husker players chirped at Keith Duncan in warmups, and Kirk Ferentz scoffed postgame at comments made by Scott Frost. In between, the No. 24 Hawkeyes won their sixth straight game in the series. https://t.co/9KVWpOvnmm
28 Nov, 12:22 AM UTC

Parker Gabriel
@HuskerExtraPG
The practice grades were 'dead even,' so Scott Frost turned to both Adrian Martinez and Luke McCaffrey against Iowa https://t.co/01xSPTbXr5 via @LJSSportsWagner
28 Nov, 12:42 AM UTC

Ben Robison
@RobisonBen
Honestly, I think I’d be OK with regular losses in a competitive ISU series if it meant the Hawks never lost to PJ Fleck or Scott Frost.
28 Nov, 12:49 AM UTC

Caden Ollom
@cadenollomvlogs
Can we all agree that Scott Frost is the most overrated coach in CFB by far.
28 Nov, 12:38 AM UTC

@JournalStarNews
NU fans definitely share in Scott Frost's pain. Do they share in his optimism? Depends who you ask, and it's probably best to wait a few days. https://t.co/yeh02Jck7b
28 Nov, 12:58 AM UTC

Husker Extra
@huskerextra
Fans definitely share in Scott Frost's pain. Do they share in his optimism? Depends who you ask, and it's probably best to wait a few days #Huskers @HuskerExtraSip's column from Iowa City: https://t.co/POY53Bgzkt
28 Nov, 12:50 AM UTC

Steve Yost
@SteveYost16
@swmckewonOWH I was there in Sundevil stadium when the Sun Devils beat NU with Scott Frost at QB & Ahman green at tailback. Asu tore down both goal posts and marched them down Mill goddamn Avenue. Frost came back. Frost will again.
28 Nov, 12:53 AM UTC