@harrylitman
If you haven't been in the DOJ, might be hard to imagine how outrageous it is that Clark went to the White House on 12/22/20, with Scott Perry, without notifying the AG and DAG. It is an instant firing offense. It is completely beyond the pale.
23 Jun, 07:52 PM UTC 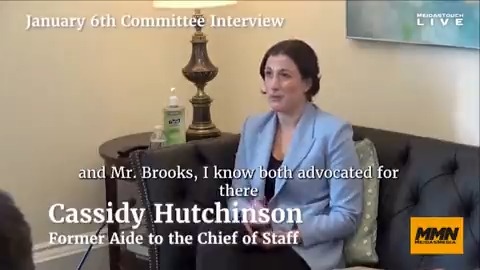 @RBReich
Your reminder that corporations have given at least $1 million to Republican members of Congress under investigation by the Jan. 6 Committee — including Andy Biggs and Scott Perry.
23 Jun, 09:55 PM UTC

@CREWcrew
Matt Gaetz Marjorie Taylor Greene Mo Brooks Louie Gohmert Paul Gosar Andy Biggs Scott Perry They all asked for Trump to pardon them. If they hadn't broken the law, why were they asking for #pardons?
23 Jun, 09:30 PM UTC

Ron Filipkowski 🇺🇦
@RonFilipkowski
Trump wanted to pluck Jeff Clark, an obscure environmental lawyer in the civil division of DOJ, to become AG because he was the only Asst. AG he could find willing to agree with his scam. He was introduced to Clark by Rep. Scott Perry.
23 Jun, 07:52 PM UTC

@KatiePhang
"Italygate" was an Internet conspiracy theory that Meadows got from Scott Perry. Perry sent a YouTube link. Meadows sent the link to Rosen who sent it to Donoghue. Donoghue watched the 20-minute video.
23 Jun, 08:37 PM UTC

@scottdetrow
Just going to flag again today that Scott Perry's local public radio station made a decision early on to note his efforts to overturn the election every time they covered him, no matter the topic. https://t.co/SfyoAUsrTC
23 Jun, 07:53 PM UTC 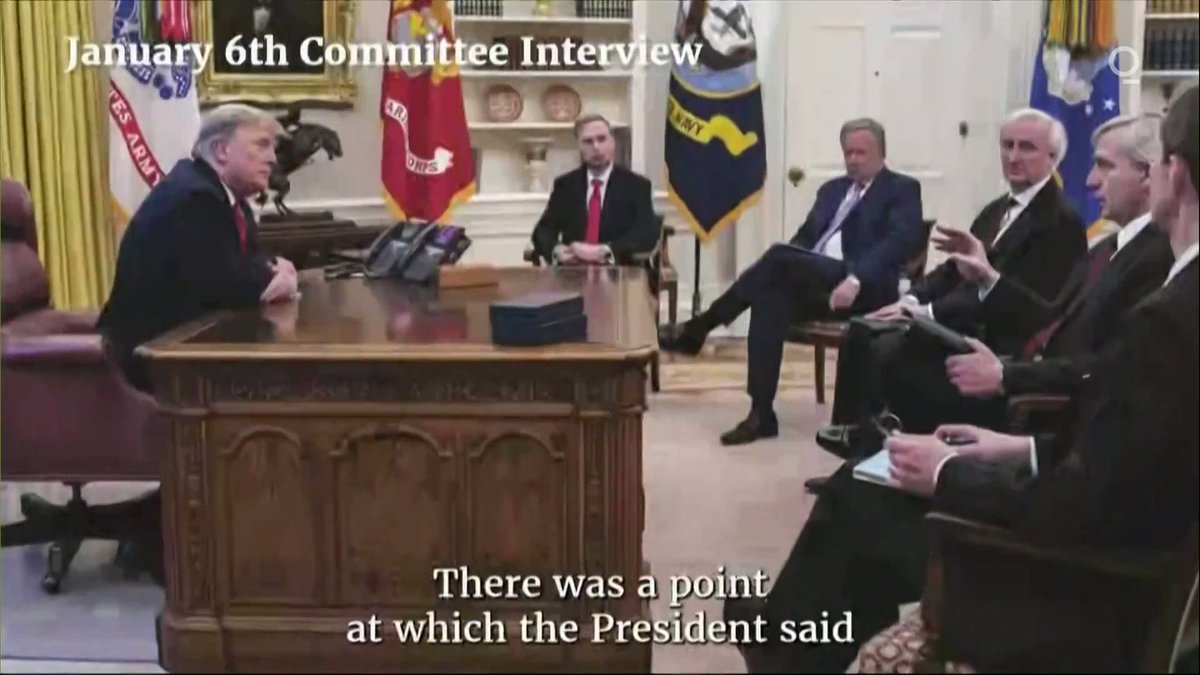