Kyle Rittenhouse
@ThisIsKyleR
The second amendment saved my life. EVERYONE deserves the right to protect themselves.
23 Jun, 04:13 PM UTC

@mmpadellan
If we started to see very large groups of armed Black men exercising their right to bear arms out in public, there'd be a new discussion about changing the Second Amendment quickly. They don't want EVERYBODY armed.
23 Jun, 04:26 PM UTC

@kylegriffin1
New York Gov. Kathy Hochul responds to the Supreme Court ruling: "Shocking. Absolutely shocking. That they have taken away our right to have reasonable restrictions. We can have restrictions on speech ... But somehow, there's no restrictions allowed on the Second Amendment."
23 Jun, 02:55 PM UTC

@mjs_DC
It's difficult to overstate how devastating Thomas' opinion is for gun control laws. This goes so, so far beyond concealed carry. The Supreme Court has effectively rendered gun restrictions presumptively unconstitutional. This is a revolution in Second Amendment law.
23 Jun, 02:46 PM UTC

@SenTedCruz
Today, the Supreme Court upheld our Second Amendment right to keep and bear arms by striking down a New York law that effectively prohibited a citizen from carrying a handgun outside the home. 1/x
23 Jun, 04:58 PM UTC

@FoxNews
IT’S A NO: Sen. @MarshaBlackburn explains why she will not vote in favor of the bipartisan gun reform legislation. https://t.co/EEaaOuen00 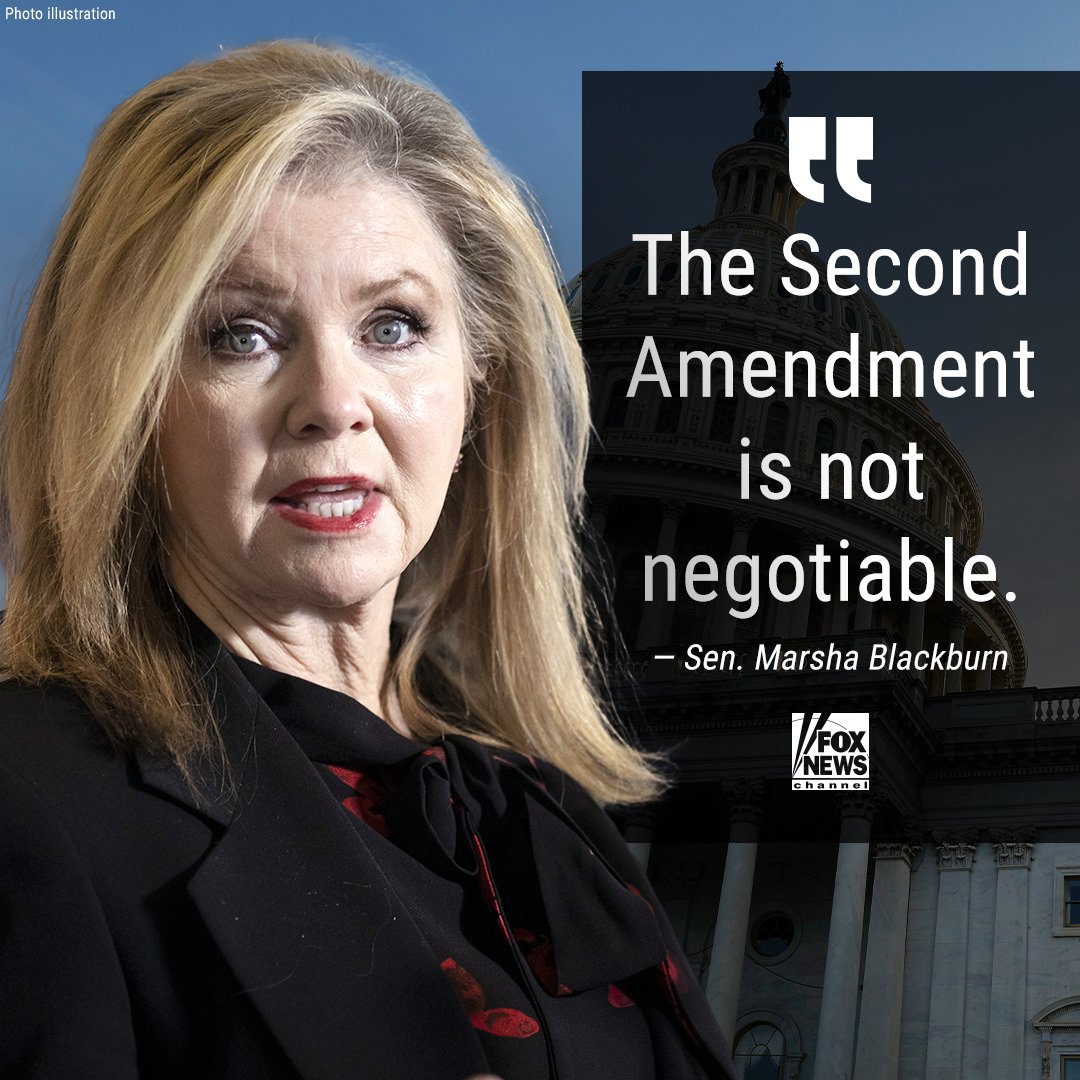 @JackPosobiec
SUPREME COURT: "Nothing in the Second Amendment’s text draws a home/public distinction with respect to the right to keep and bear arms" 🔥🔥🔥
23 Jun, 03:14 PM UTC

@TPostMillennial
.@JackPosobiec: "Not only do Red Flag Laws violate the Second Amendment, they violate the Fifth Amendment because there is no due process." 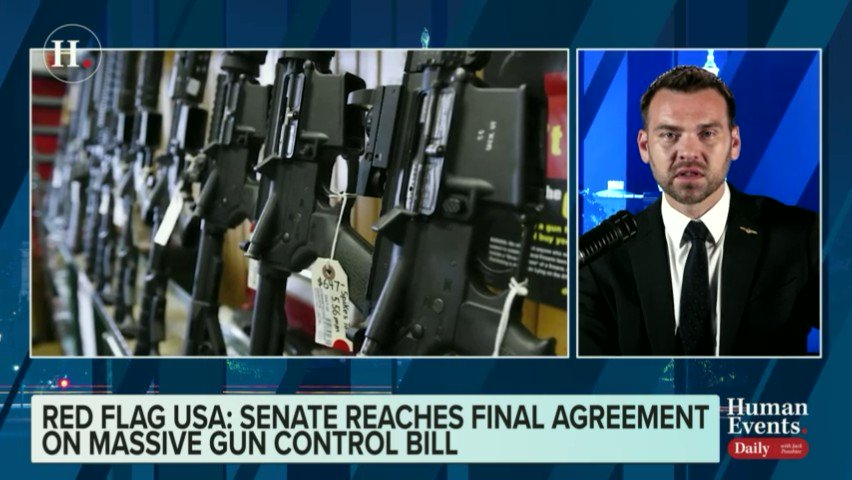 @tedcruz
Today I introduced legislation with Sen. Barrasso that is focused on stopping violent crime, it doubles the number of police officers in schools, it funds mental health professionals, and it critically does not infringe on the Second Amendment rights of law-abiding Americans.

@RBReich
Gun laws save lives. And the Second Amendment was never intended to permit mass slaughter. It’s that simple. 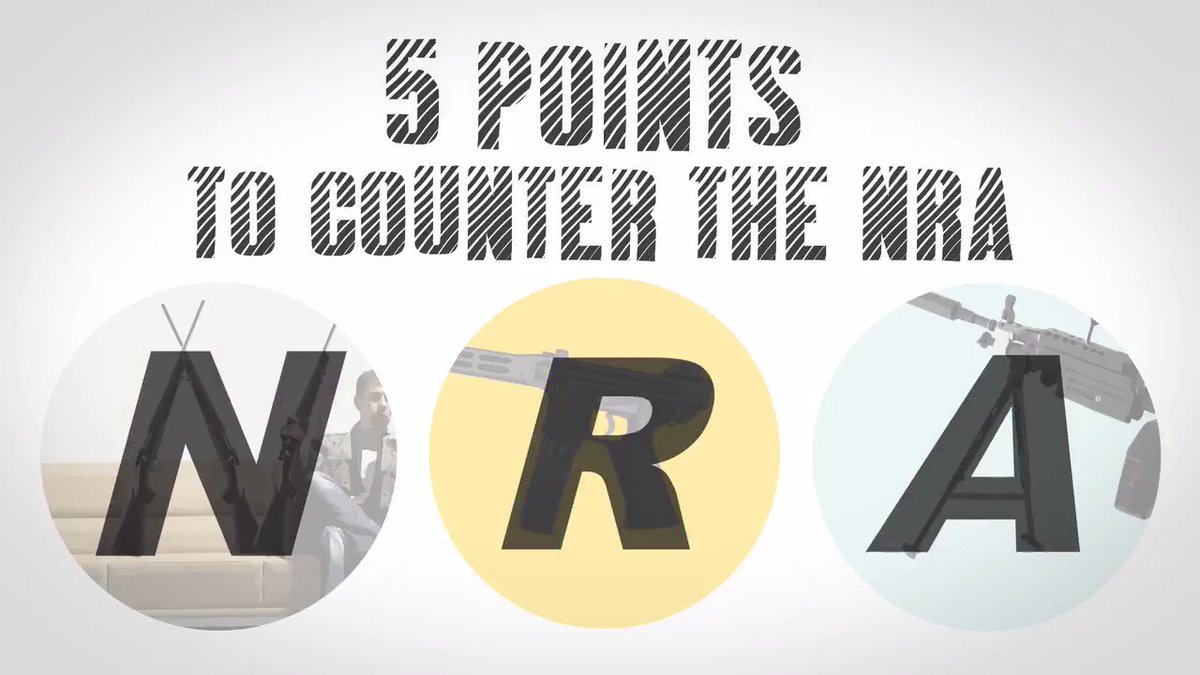 @Eric_Schmitt
🚨BREAKING: We just obtained a monumental victory at SCOTUS in New York State Rifle and Pistol Association v. Bruen, preserving Second Amendment rights for citizens across the country. I’m am proud Missouri led the briefing in this case. #2A 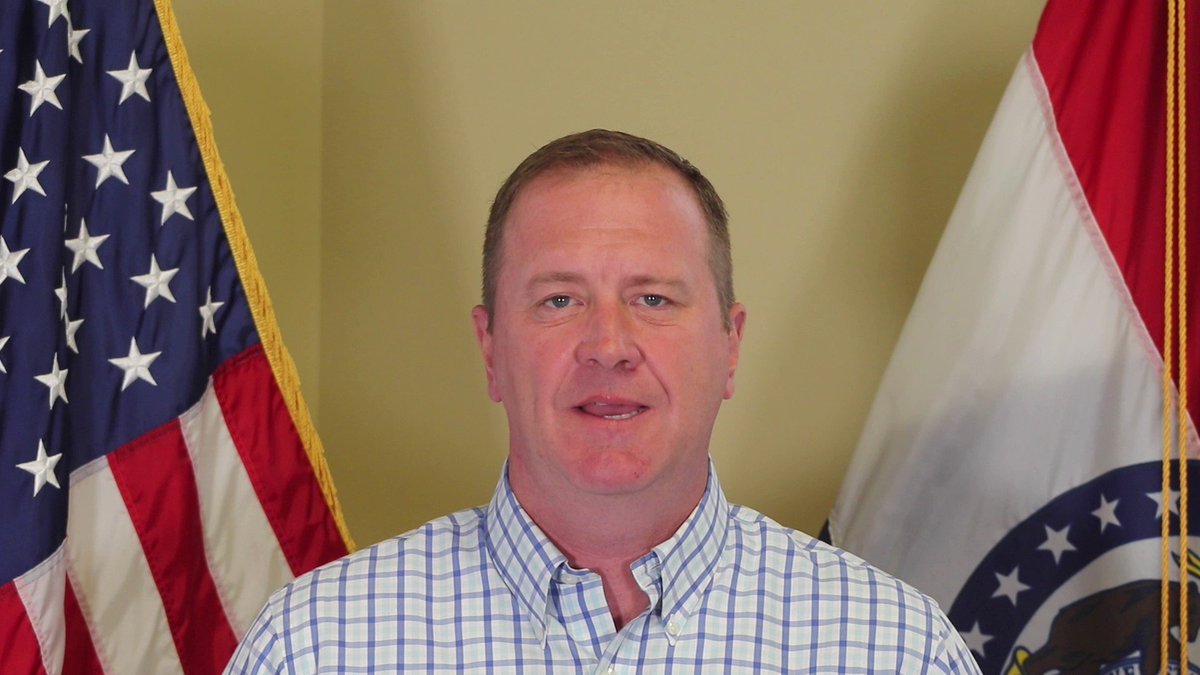 @gregkellyusa
GOD BLESS THE SUPREME COURT! The SECOND AMENDMENT IS IN THE CONSTITUTION. "BUREAUCRATS" CANNOT CHANGE THAT!!
23 Jun, 07:41 PM UTC

@newsmax
POLL: A majority of voters say the Second Amendment was adopted to protect self, family and property and protection against government tyranny. https://t.co/rnKRziKbd7 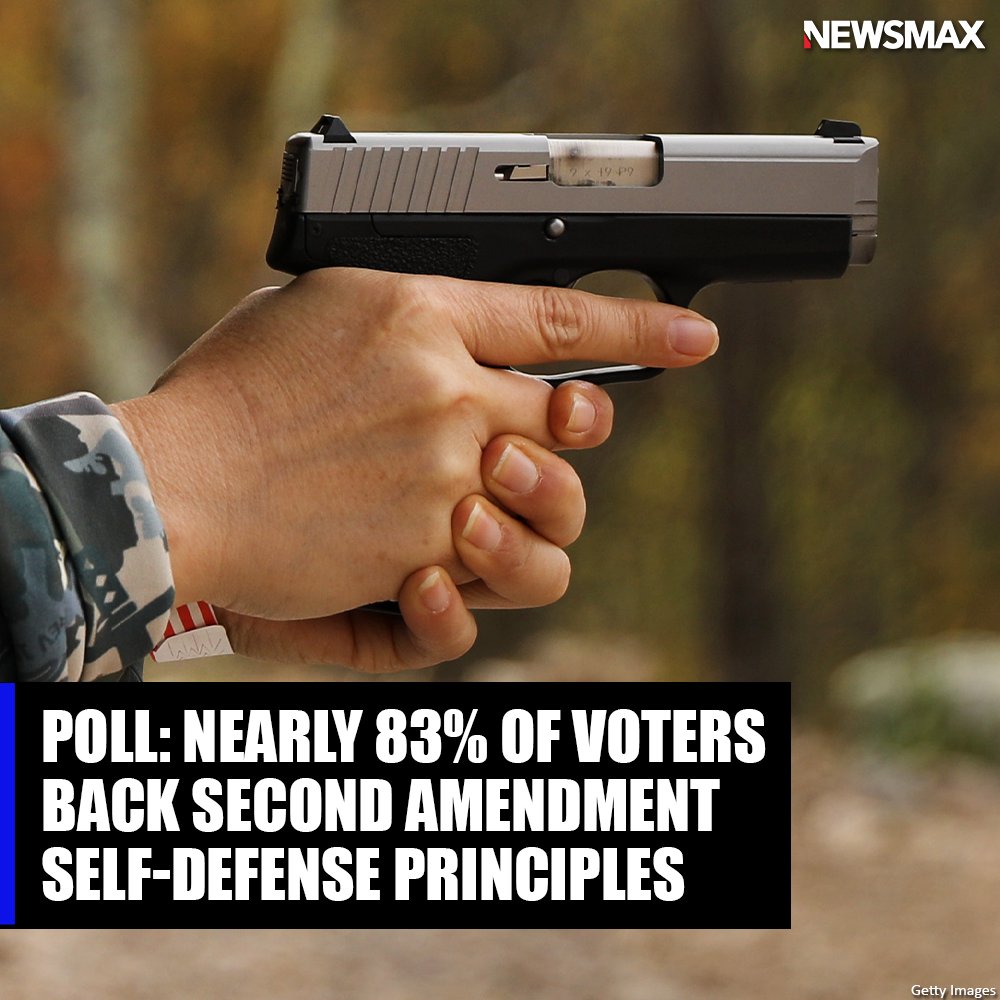 @adamwinkler
The Court's Second Amendment ruling calls into question key parts of the Senate gun bill. Thomas says only gun regulations consistent with historical regulation of guns are permissible. Red flag laws, however, are a modern invention. So too bans on domestic abusers.
23 Jun, 03:23 PM UTC

@mkolken
Red Flag laws will result in the unconstitutional abridgement of Second Amendment rights without due process, and will be abused by Democrats to disarm their political opponents. I'm looking at you @JohnCornyn.
23 Jun, 08:05 PM UTC 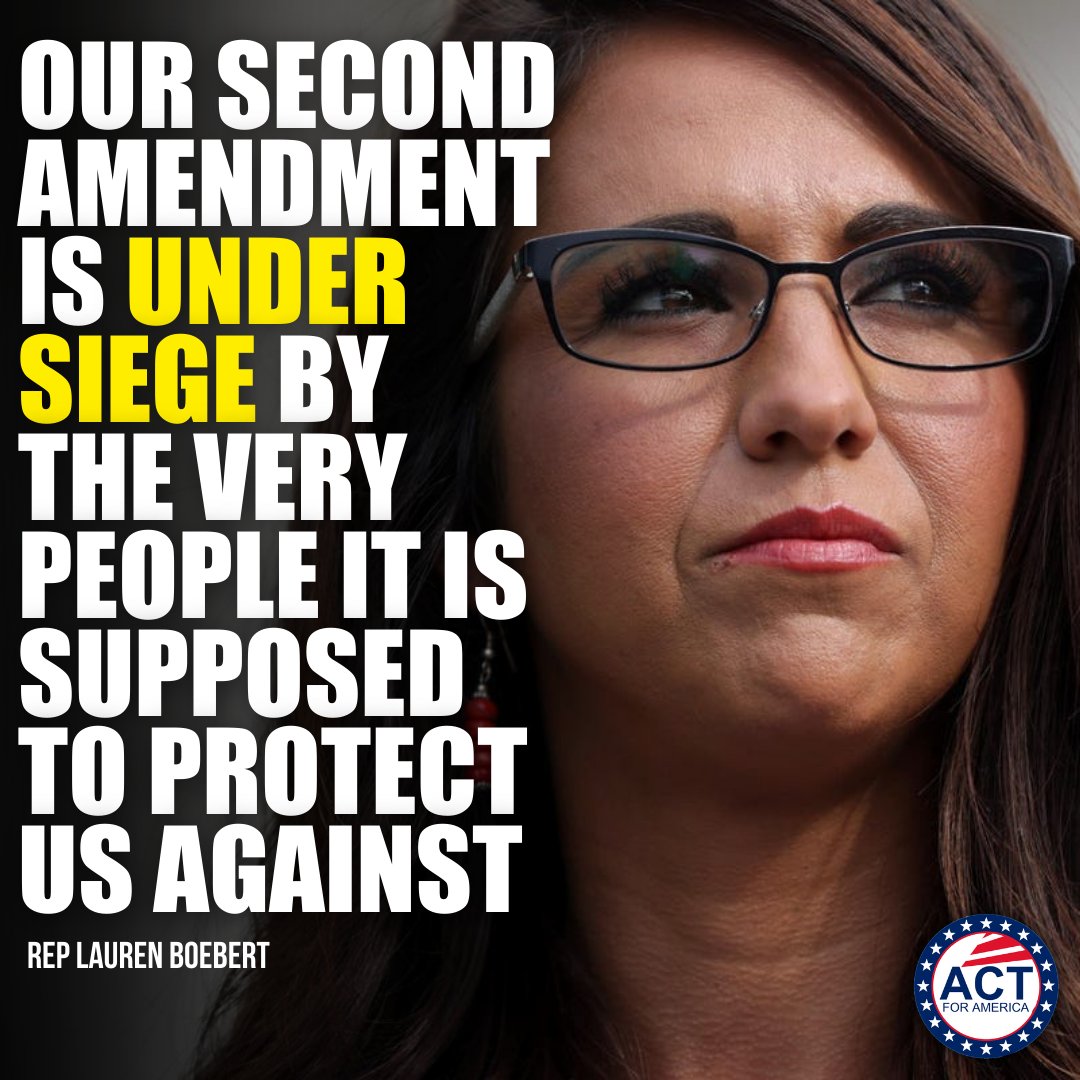 @KlasfeldReports
Biden on SCOTUS "In the wake of the horrific attacks in Buffalo and Uvalde, as well as the daily acts of gun violence that do not make national headlines, we must do more as a society—not less—to protect our fellow Americans." @lawcrimenews @Aaron_Keller_ https://t.co/0Ao1SZkBbl 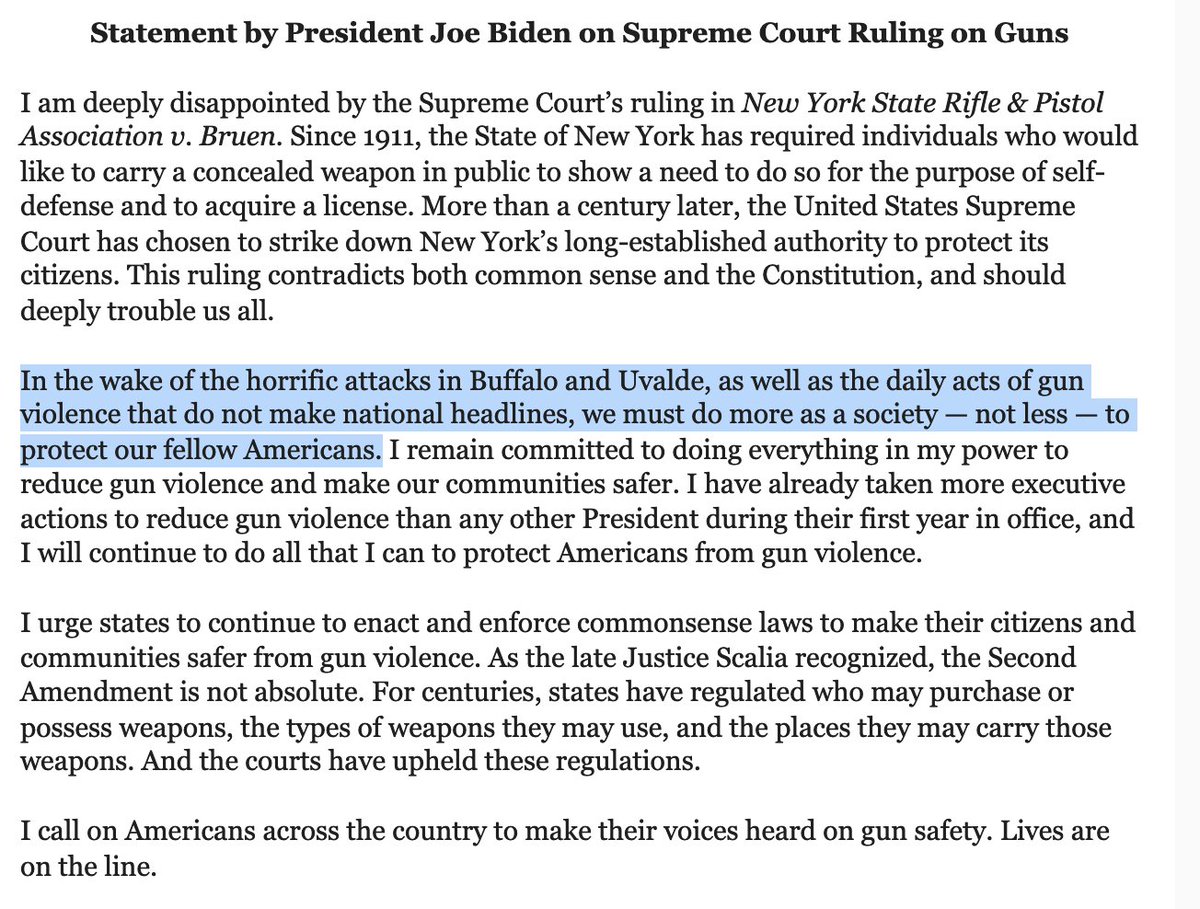 @newsmax
Nearly 83% of voters say the Second Amendment was adopted to protect self, family and property and protection against government tyranny, according to a poll conducted by the Trafalgar Group. https://t.co/bZyPTf49ls
23 Jun, 07:20 PM UTC

@MSNBC
BREAKING: Supreme Court rules that the Constitution guarantees the right to carry a gun outside the home, issuing a major decision on the meaning of the Second Amendment. https://t.co/llSLNtCL1l
23 Jun, 02:57 PM UTC

Scott Lemieux
@LemieuxLGM
As Breyer observes, creating a novel standard 230 years after the ratification of the Second Amendment to strike down a law enacted in 1911 in fact requires ignoring a lot of history: https://t.co/Dv2UhGOmZf
23 Jun, 06:59 PM UTC