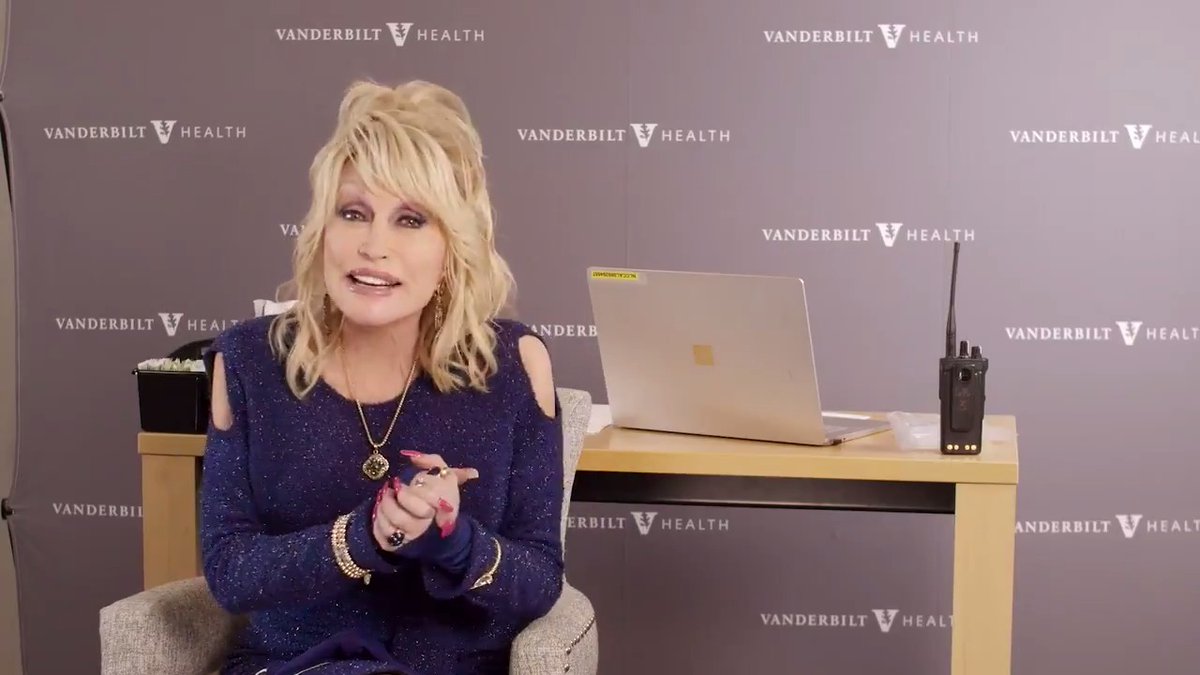 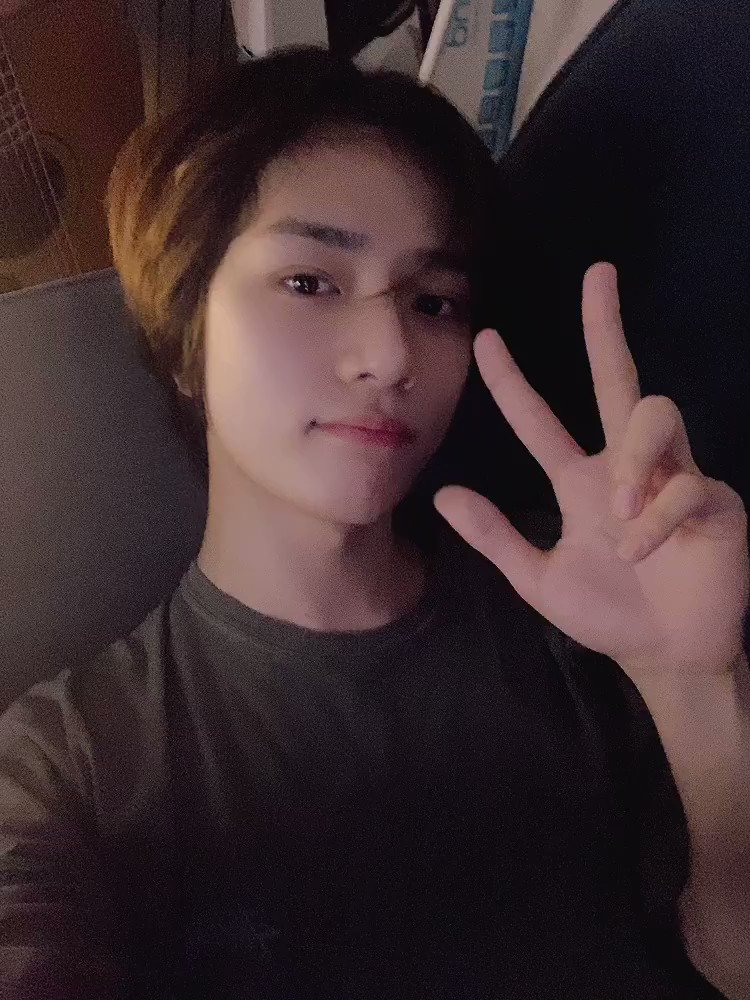 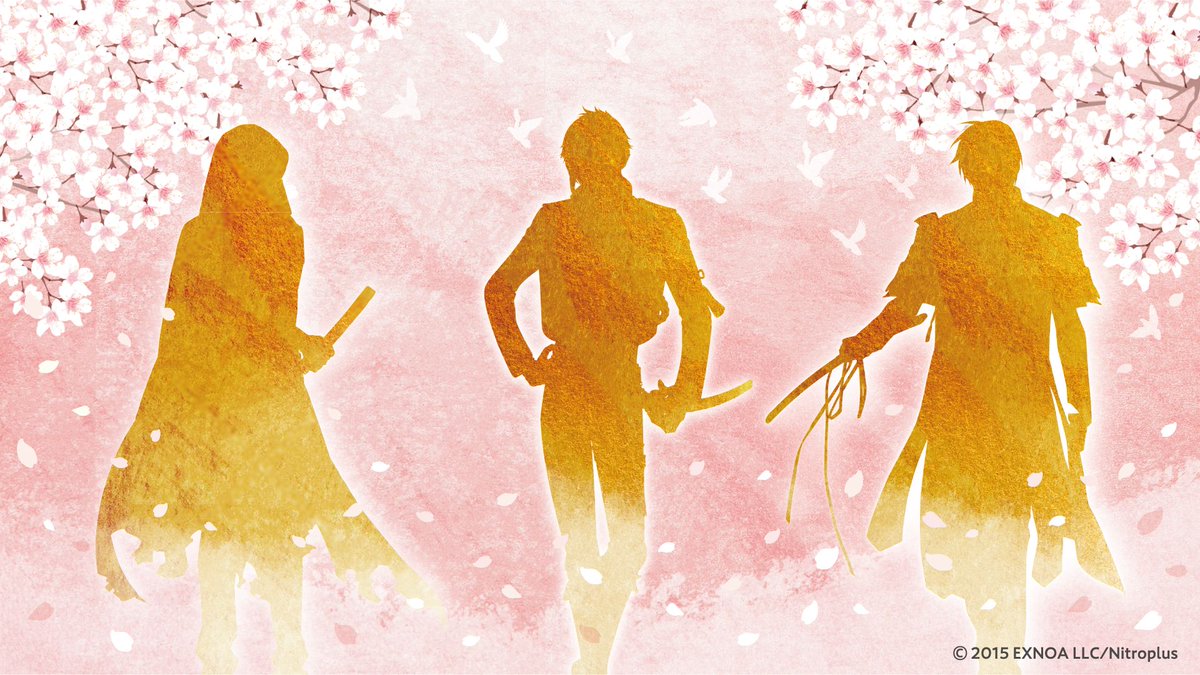 ❄️
@winterjonghyun
tw / december 18 the girl asked why one member is missing when good evening is showing, and minho explained to her calmly why jonghyun wasn't there and introduced him as a good uncle ♡ 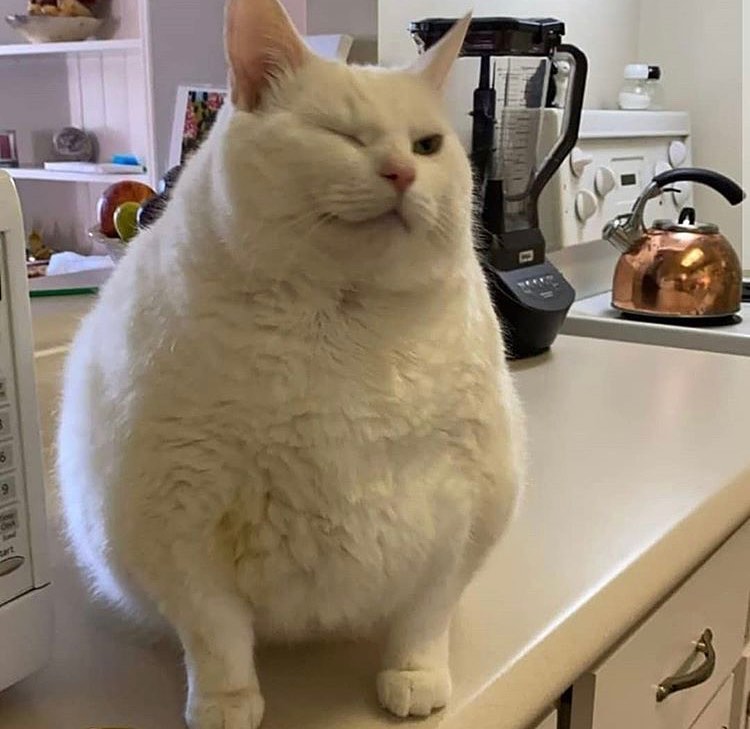 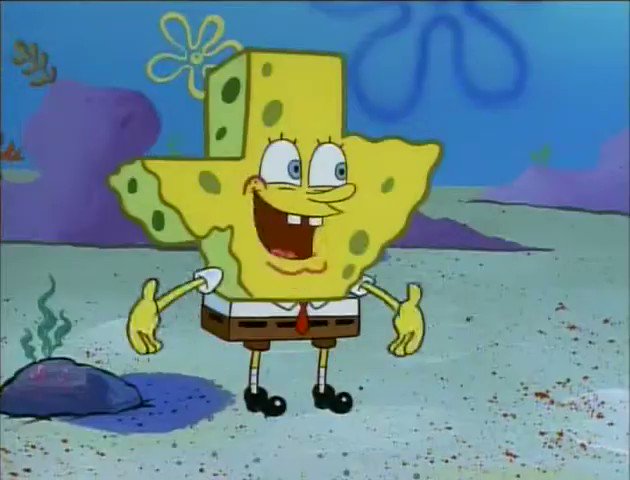 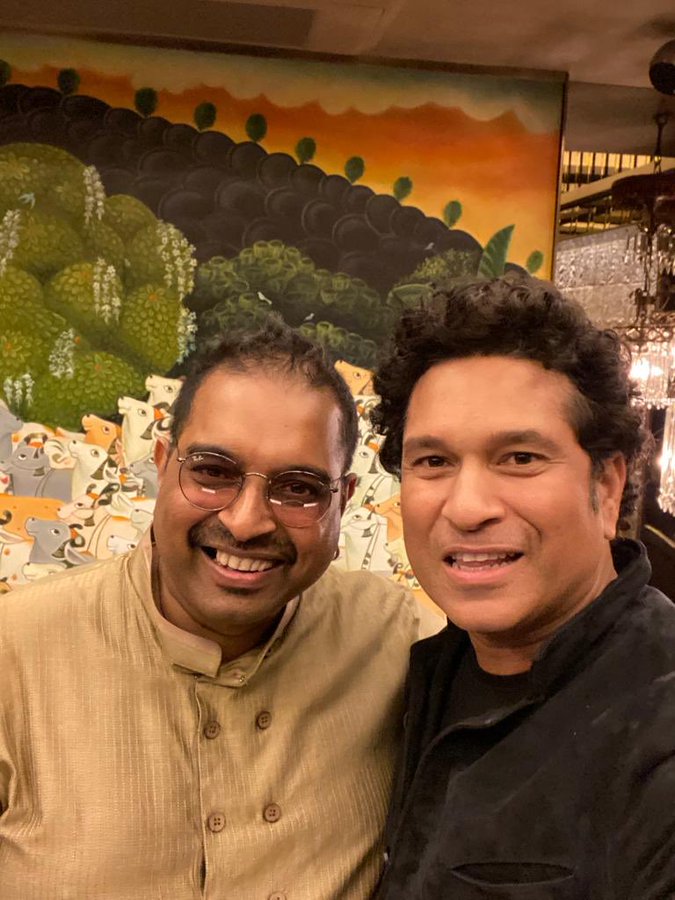