@SunGarrioch
The #Sens have informed winger Adam Gaudette he won’t receive a qualifying offer. He will go to UFA.
30 Jun, 01:44 PM UTC 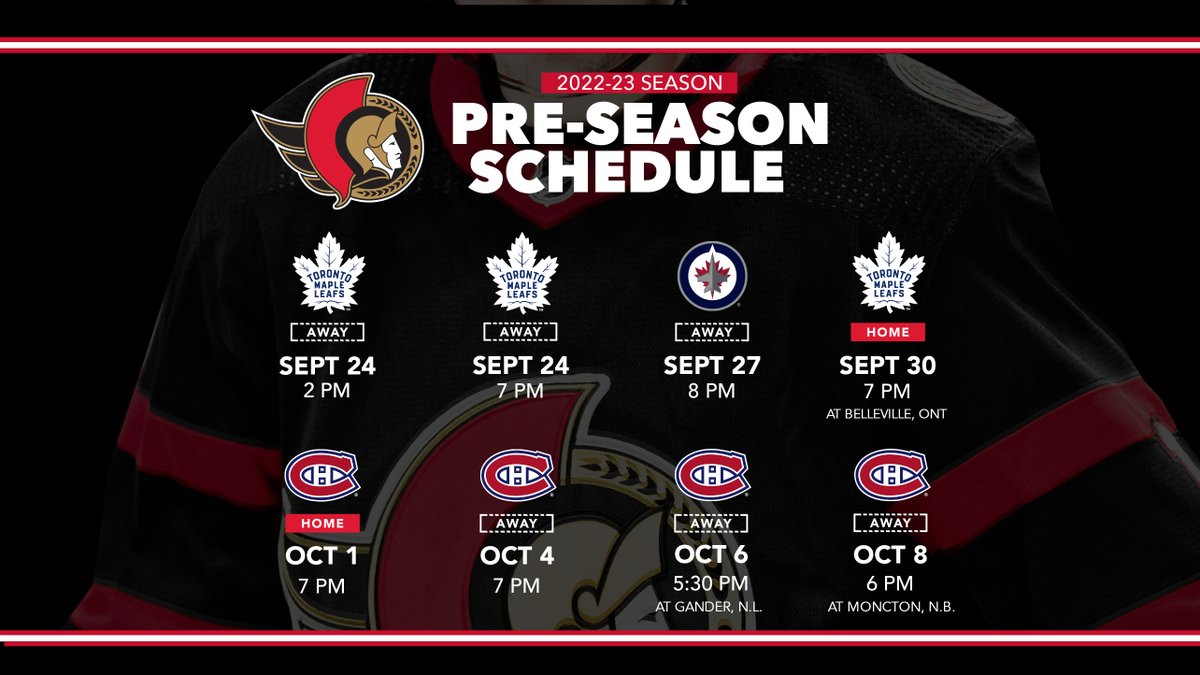 @Senators
Oh Canada! We want to know what your dream Canada Day BBQ menu looks like! Build your menu from the options below using only 15 points and tag #CanadaDayBBQBuilder to be entered to win a FREE BBQ and signed #Sens jersey courtesy of @HeinzCanada! RULES: https://t.co/ZL3o9jQURo 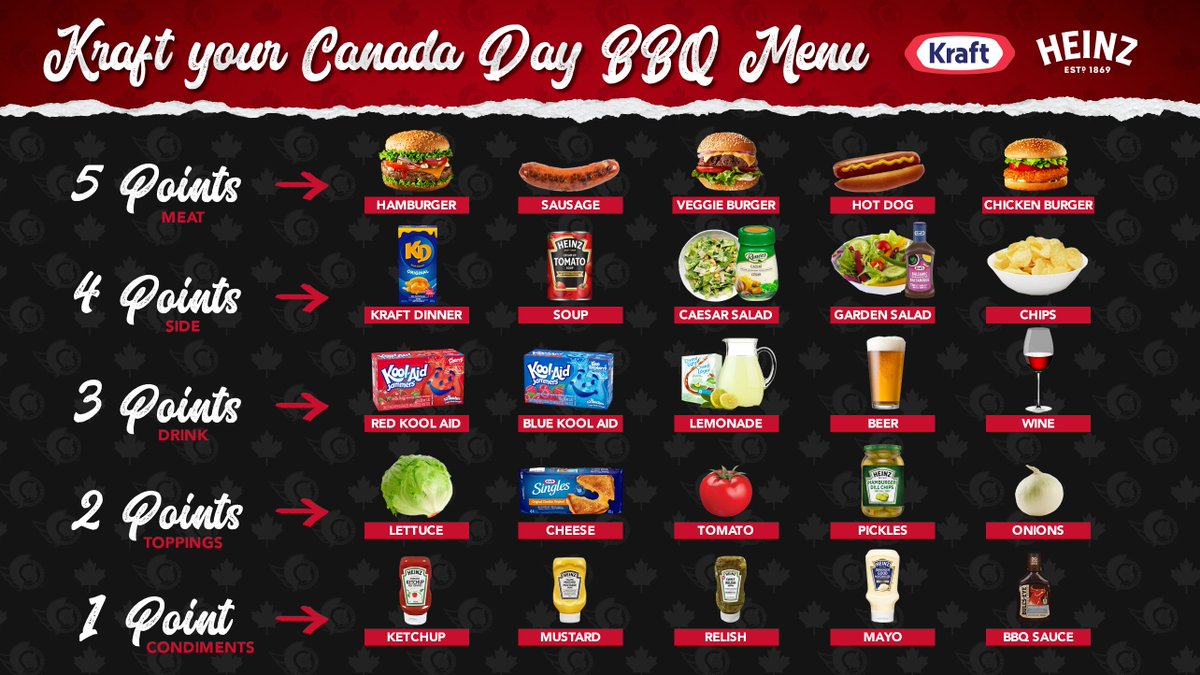 James Wood
@__JamesWood__
Hearing that Minnesota asked for the rights to Gulk and #Sens weren't willing to pay that price. The money on the extension wasn't the problem
30 Jun, 02:57 PM UTC

@CJ_Stevenson
I like this. One AGM with a background on the amateur side and another with a solid background in pro scouting, an area that has needed strengthening. #sens https://t.co/ygWFtr3s3P
30 Jun, 05:16 PM UTC

Tküda
@SaidCuda
Outstanding! IMO, Mann is the best at what he does! Also happy to see the addition of Bowness. Always been a fan of the Pens' pro scouting. They always seem to find the perfect players to fit their team & contribute. Hope they add some experience to the staff too. #Sens #GoSensGo https://t.co/VaxhHzZhiC
30 Jun, 06:14 PM UTC

Sens Buzz 🐝
@SensBuzz
Honestly wouldn’t be surprised if Bowness brought Marino over with him, Right Shot D who can play 20 mins a night, better at Defence than Offence, kinda like a low grade Zub 5 Years Rem on a 4.4M contract too, havent they been trying to trade him too? #GoSensGo #Sens https://t.co/AHD9C7QACc
30 Jun, 07:46 PM UTC

Daniel Bruce
@danielbruce11
Good move! Like going after the younger Bowness, has already great experience and a pretty solid track record in his brief time in Pittsburgh as their director of pro scouting. #Sens https://t.co/I3IzzBJllx
30 Jun, 05:31 PM UTC