@ComplexSports
Laura Ingraham to LeBron and KD: “Shut up and dribble!” To Drew Brees: “He’s allowed to have an opinion.” 🧐 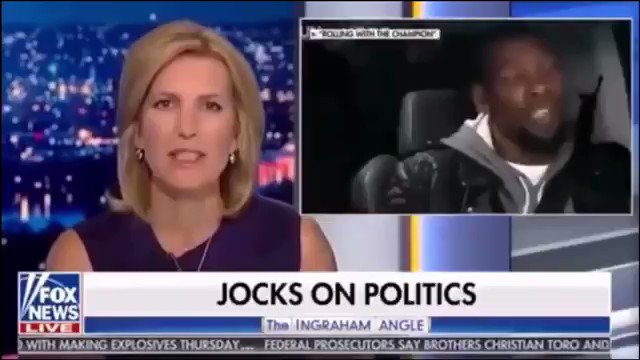 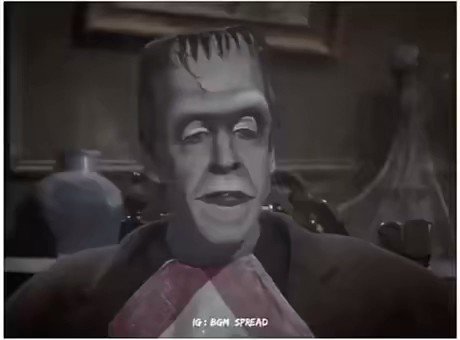 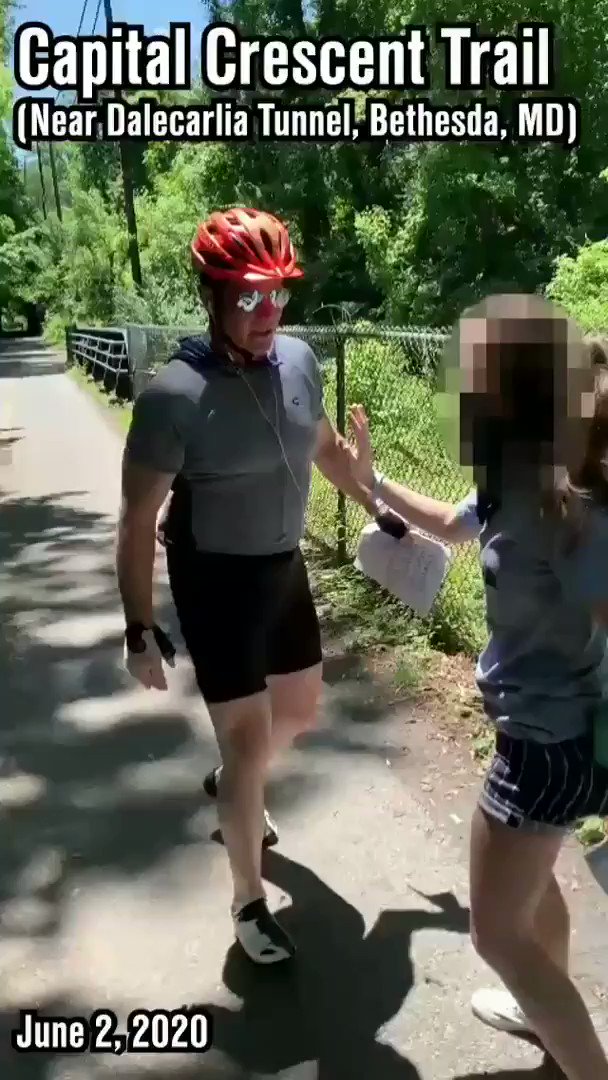 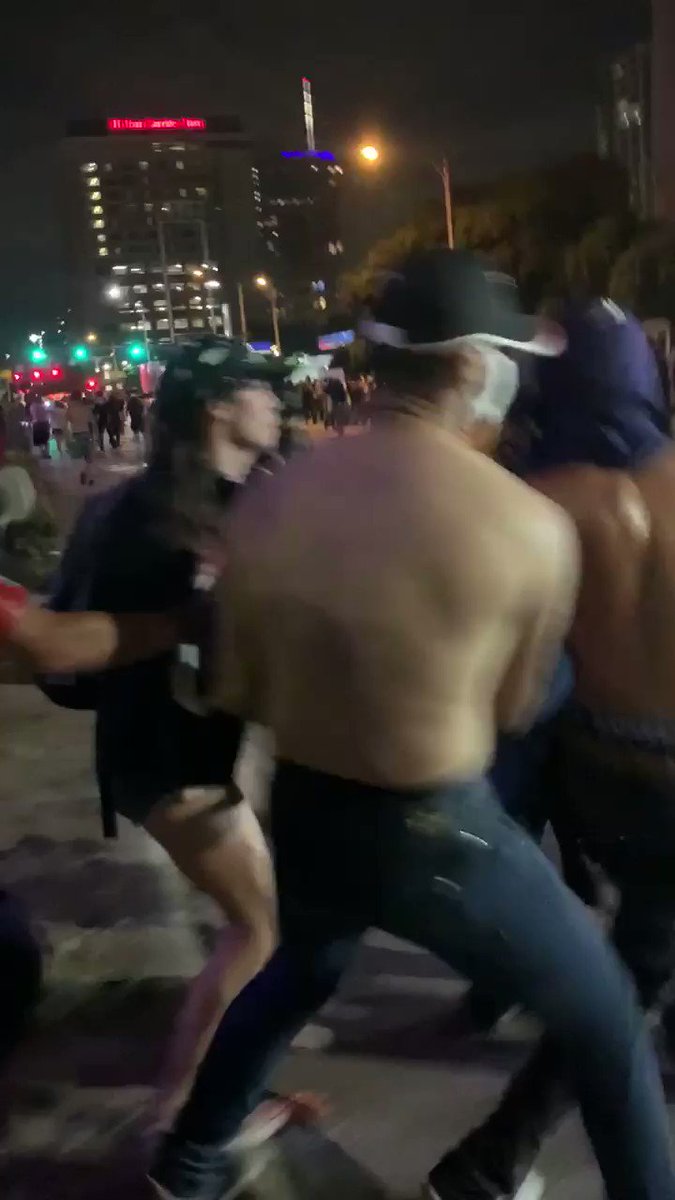 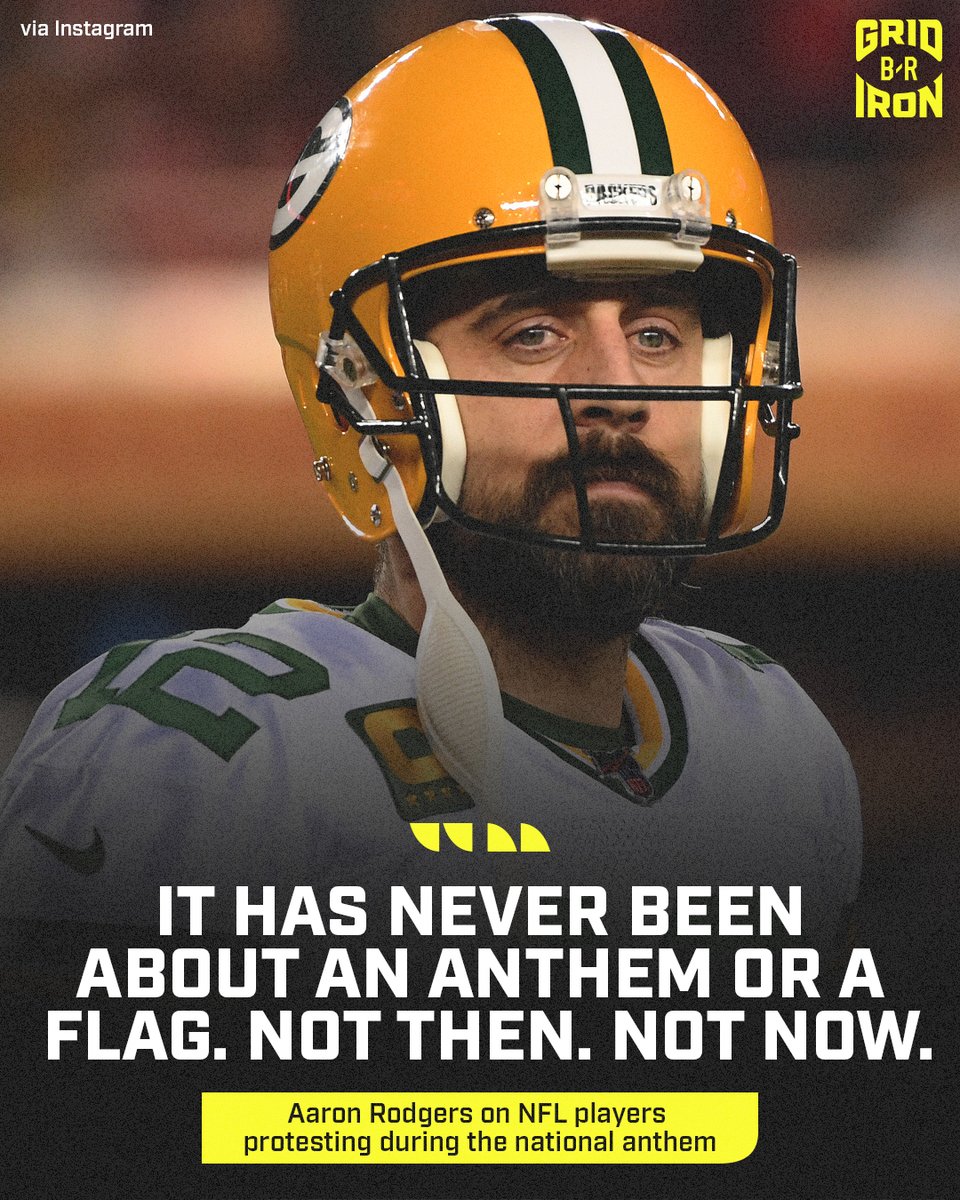 @realDonaldTrump
I thought this letter from respected retired Marine and Super Star lawyer, John Dowd, would be of interest to the American People. Read it!

@AndrewDesiderio
Extraordinary comments just now from Sen. Lisa Murkowski (R-Alaska) who tells us Mattis’ words were “true, honest, necessary and overdue.” Says she’s struggling with the question of whether to support Trump in 2020.
04 Jun, 04:01 PM UTC