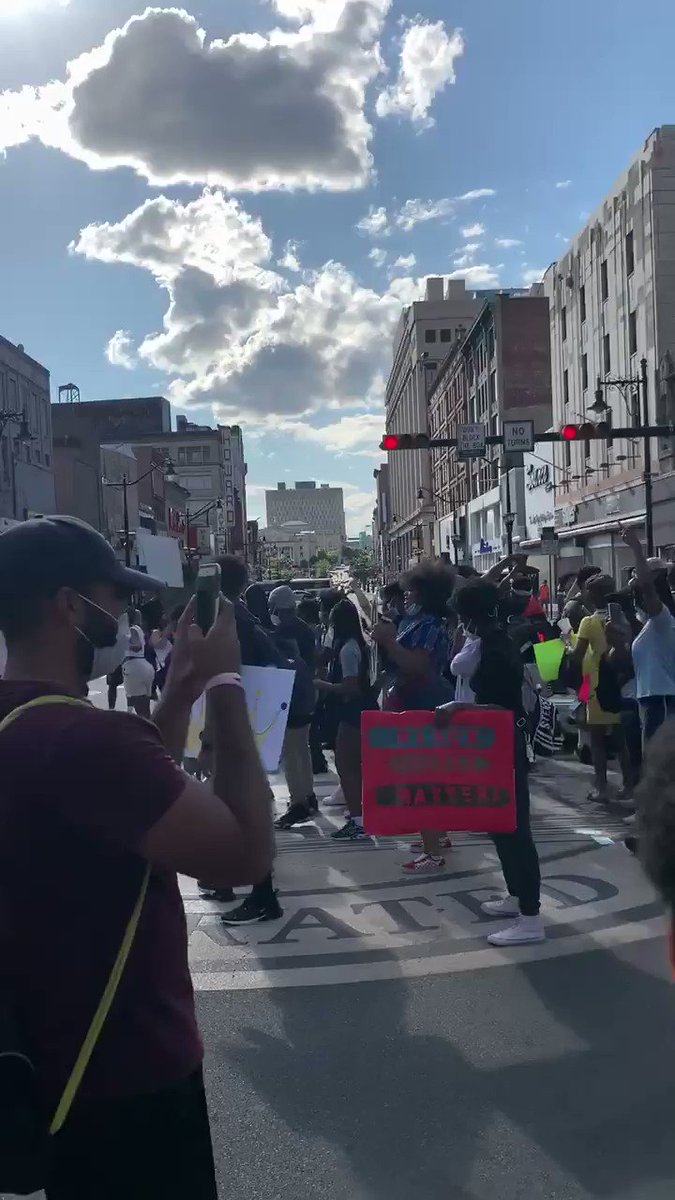 @icecube
They’d rather arrest hundreds of American citizens then 3 of their own. Very telling.
31 May, 11:25 AM UTC 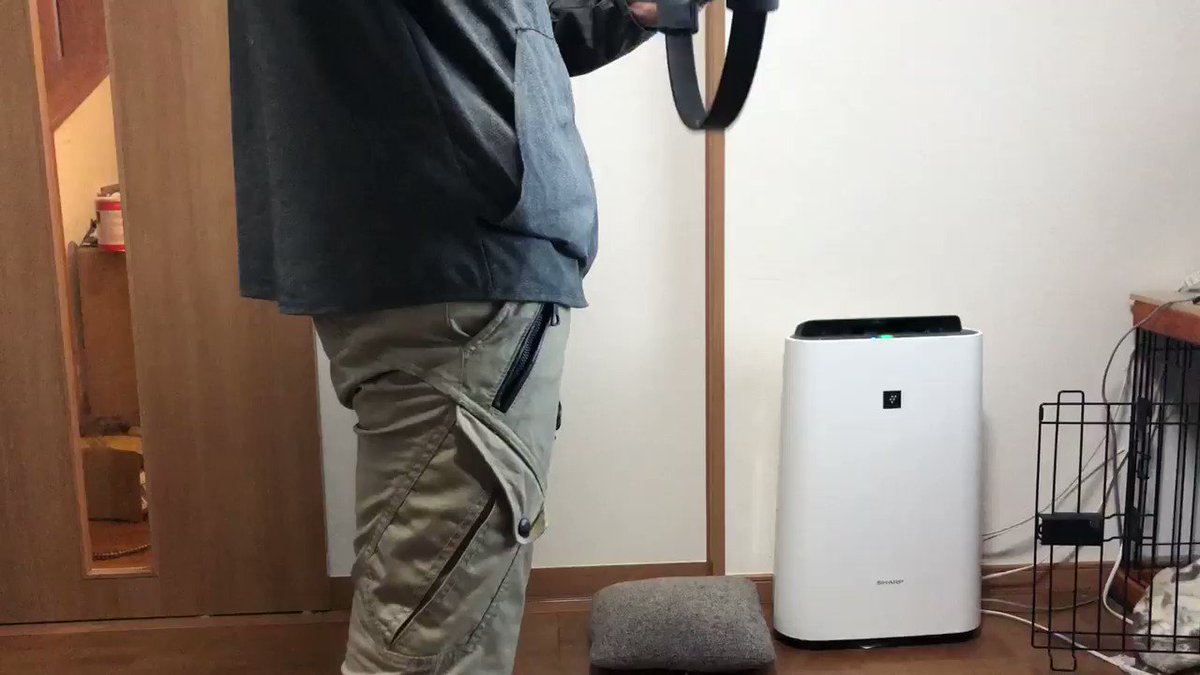 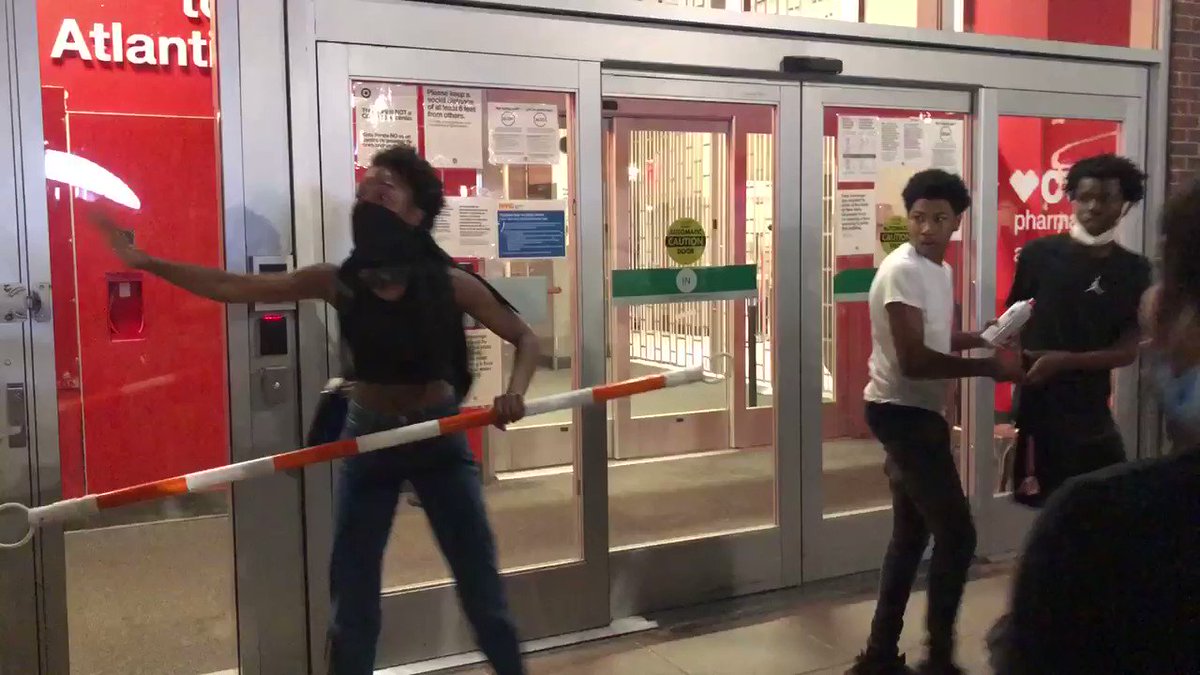 @realDonaldTrump
The Lamestream Media is doing everything within their power to foment hatred and anarchy. As long as everybody understands what they are doing, that they are FAKE NEWS and truly bad people with a sick agenda, we can easily work through them to GREATNESS!
31 May, 04:36 PM UTC 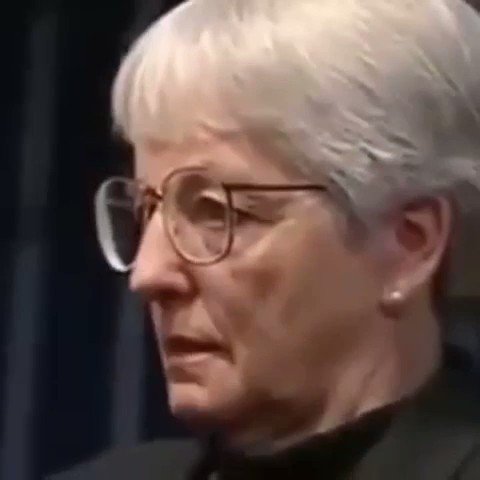 Ms.(Chun)G
@jasnormous
B Simone be on national TV talking bout sucking dick but fighting racism is where her Christianity crosses the line?
31 May, 02:18 PM UTC