@alissa_ashleyy
White/ Non-Black MUA’s, I promise painting “I can’t breathe” on your lips isn’t revolutionary like I really promise that isn’t what we mean when we say be an ally.
29 May, 05:42 PM UTC 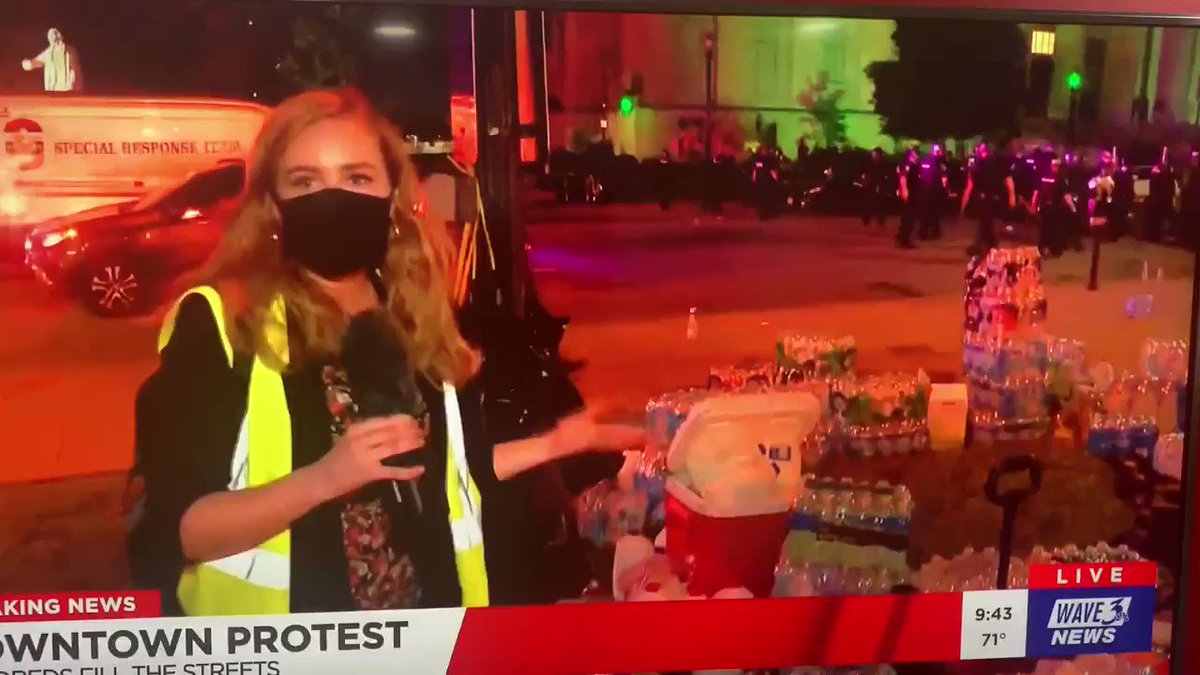 @TWULocal100
TWU Local 100 Bus Operators do not work for the NYPD. We transport the working families of NYC , all TWU Operators should refuse to transport arrested protestors. @Josmar_Trujillo @ClaytonGuse @CentralLaborNYC @TwuSamuelsen @TTDAFLCIO #JusticeForGeorgeFlyod
30 May, 01:42 AM UTC