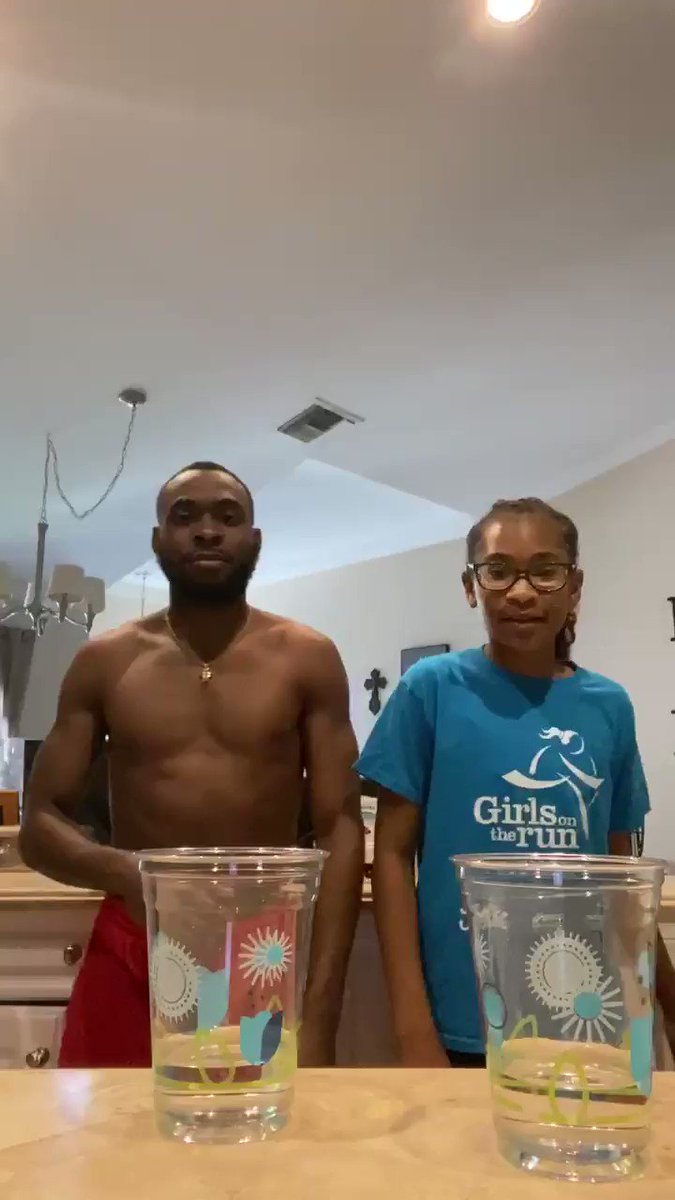 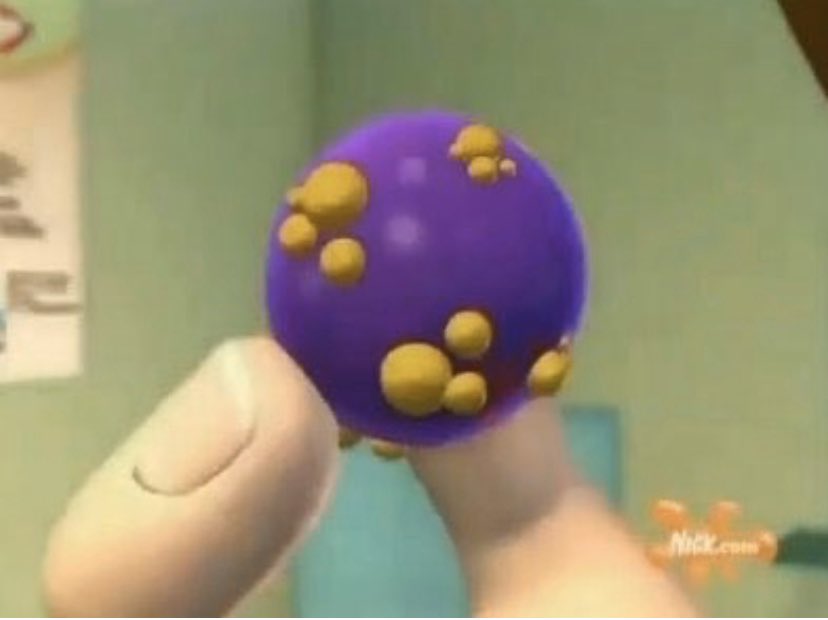 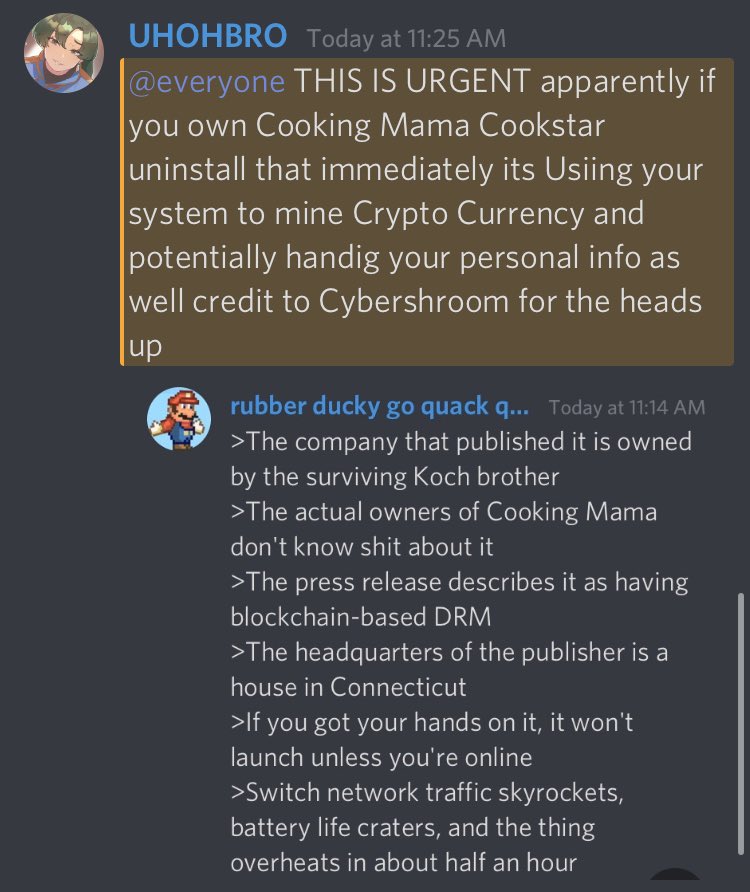 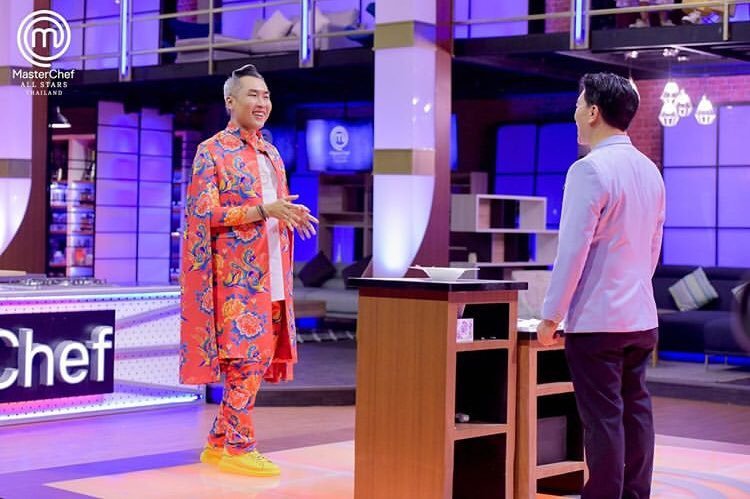 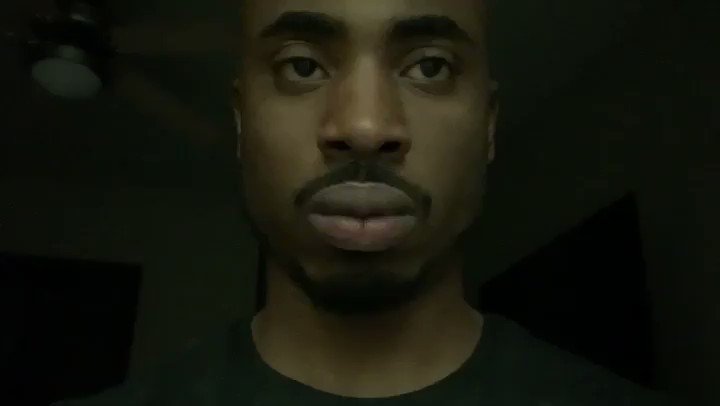 toxic •
@Saneeero
forcing yourself not to talk somebody because they don’t deserve you is the hardest thing ever
05 Apr, 12:32 PM UTC