@IGN
Sony has confirmed 56 PS4/PS5 titles for the Extra and Premium PlayStation Plus service, including Red Dead Redemption 2 and Assassin's Creed: Valhalla as well as a host of PlayStation classics. https://t.co/2munUrLcFy 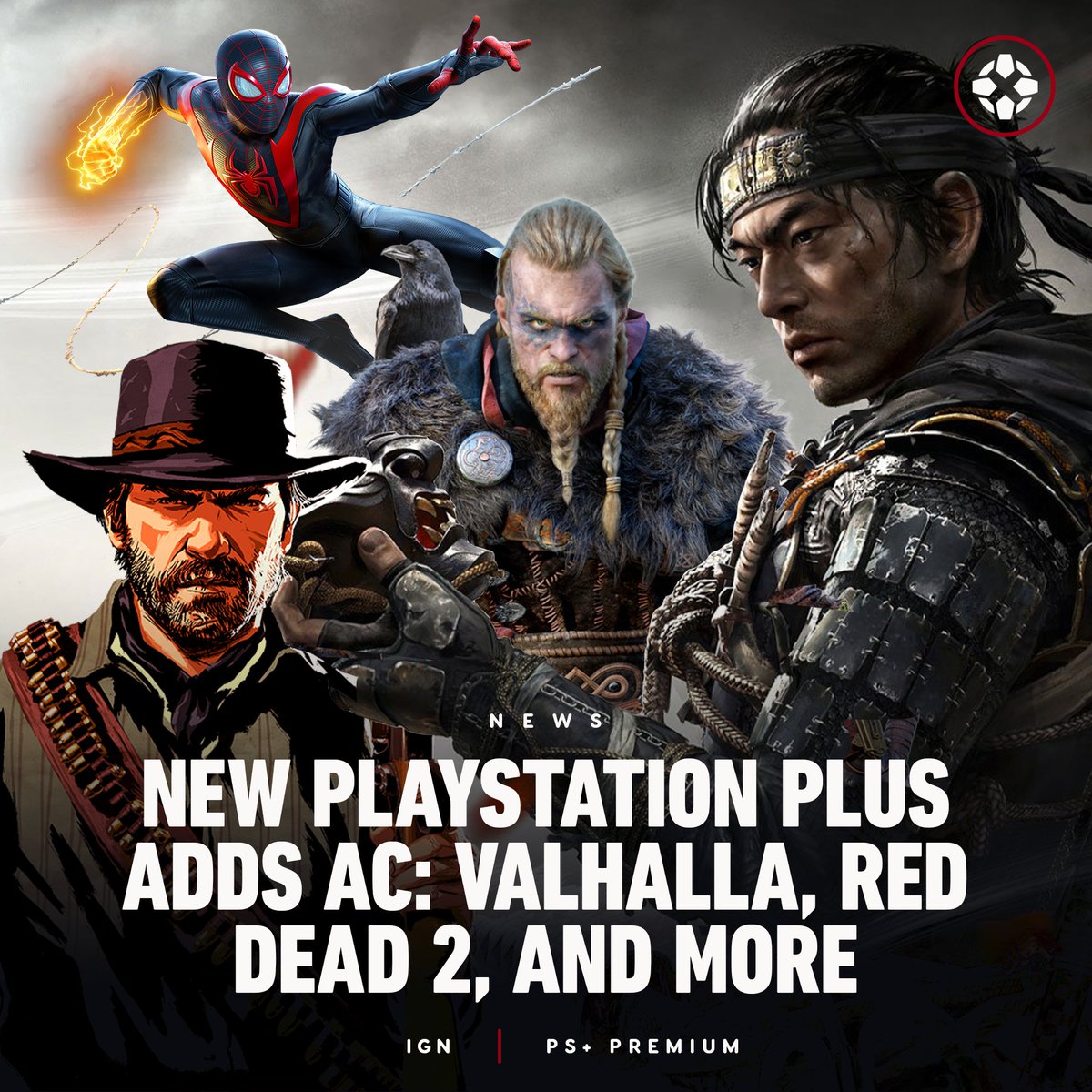 @jeffgerstmann
The list of Classic PlayStation Games coming to Sony's new tiers of service read like they were chosen by a company that really thinks you hate old games and won't ever bother to play them.
16 May, 06:03 PM UTC

@JeffGrubb
pretty wild how the news can shift while having little to do with any games being released. After the Activision deal it seemed like Xbox had all the momentum, and now after the delays and Sony's news this week, that has totally flipped.
16 May, 05:41 PM UTC

@GameSpot
Sony has revealed a partial list of games for the revamped PlayStation Plus! https://t.co/hpjj9xYmyH 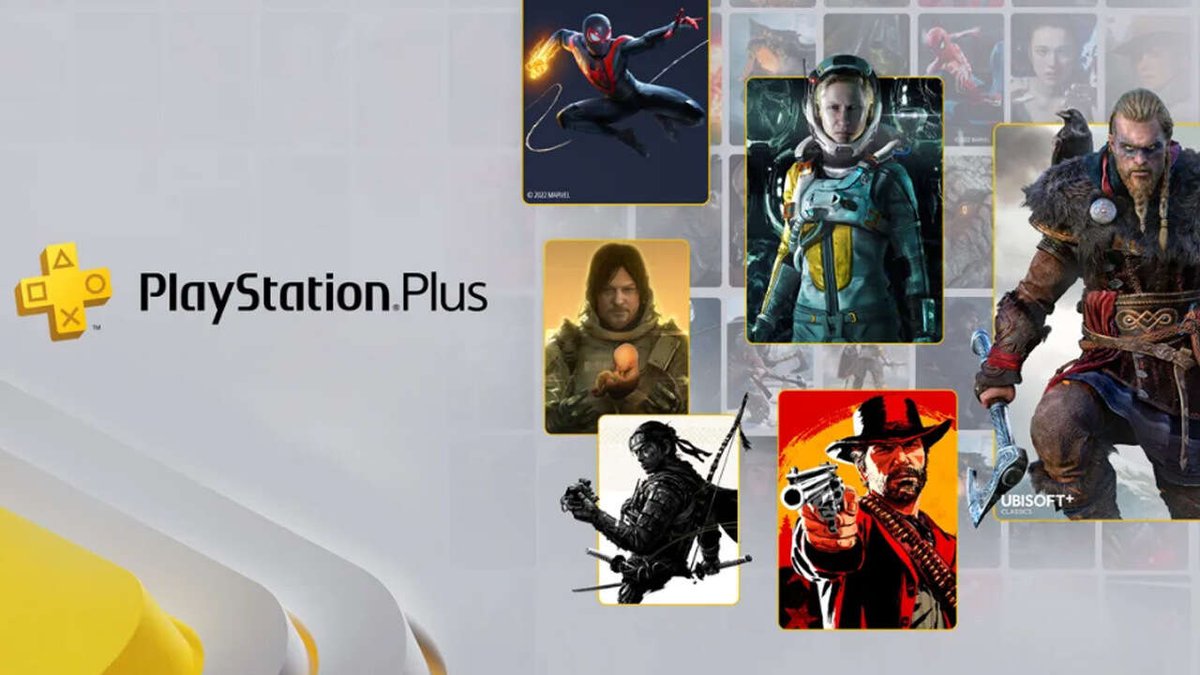 Colin Spacetwinks
@spacetwinks
really is funny that the playstation 3 and the wii had fucking incredible back catalogs of games from earlier systems and now both sony and nintendo are fully "fuck THAT shit"
16 May, 03:56 PM UTC

Sushantcity
@sushantcity
Good Evening Warriors ✨ I am celebrating Sushant An Adventurer Are You? https://t.co/XlStf24HDf
16 May, 02:46 PM UTC

Rudrabha Mukherjee 🇮🇳
@imrudrabha
2. Those people are not less than moles sent by BollyDawood's cabal who have been following the murderers of SSR sir & BollyDawood celebrities on social media even after almost 2 years. Such moles should be reported, blocked, and ignored. Right > Wrong Sushant An Adventurer (2)
16 May, 03:04 PM UTC

@gameinformer
Sony's revamped PlayStation Plus service is shaping up into something that could be great, but one Game Informer editor asks: Does it have to be this confusing? https://t.co/lOf45eqfDb 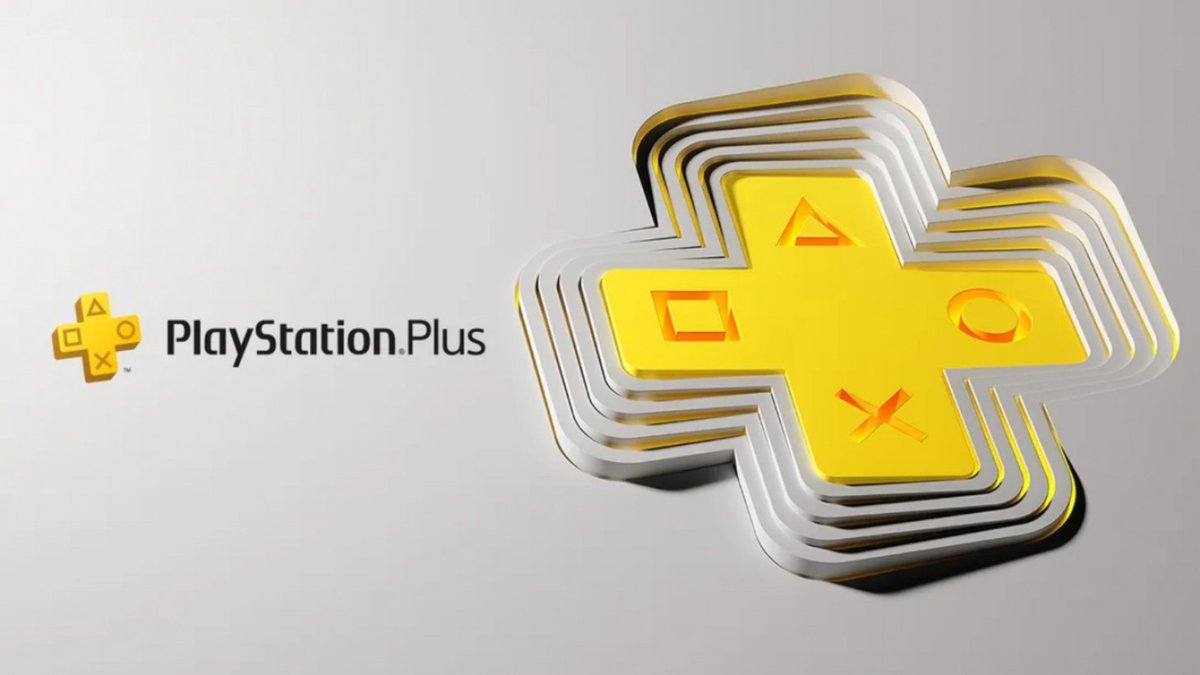 Satya🇮🇳
@SatyaSSRian1
If happiness is the goal and it should be, then adventures should be top priority Sushant An Adventurer https://t.co/F7slE0JwSK
16 May, 04:21 PM UTC

Direct-Feed Games
@DirectFeedGames
@JeffGrubb Momentum will be on Sony's side for a few weeks. MS could/should flip it back after their showcase next month.
16 May, 05:49 PM UTC

Satya🇮🇳
@SatyaSSRian1
If you don’t get out of the box you’ve been raised in, you won’t understand how much bigger the world is Sushant An Adventurer https://t.co/0WS1aelc5V
16 May, 04:23 PM UTC

Craig"XBOX AMBASSADOR"Harris
@CraigHarris456
Wow Ubisoft+ coming to PlayStation and Guardians of the Galaxy will be in Plus as well. Add in Forspoken having FSR 2.0 and its a Great day for PlayStation. @SickTv4k gets his flowers...he said it would be big announcements today for Sony.
16 May, 02:20 PM UTC

⚙️The Gaming GrindHouse⚙️
@jez7780
I said that the other thing besides content this new PS Plus service is going to put even more pressure on Xbox 1st party day 1 GP. Cause Sony can match those 3rd party games and indies in a service as well, leavin 1st party day 1 as the big difference https://t.co/31Z8cRPViH
16 May, 01:34 PM UTC

KaptainKUBA
@KaptainKuba
Sony is looking for a Brand Manager for the marketing of #GodofWarRagnarok Check out this video for my opinion on this https://t.co/UEQjpkMqVt https://t.co/PbFdgrSQXa
16 May, 06:28 PM UTC

Jack kate❤
@jackkate4ever
Joy always returns. Especially during the moments when it feels like you Wait just a little longer. You’ll be glad you did. Sushant An Adventurer
16 May, 06:24 PM UTC