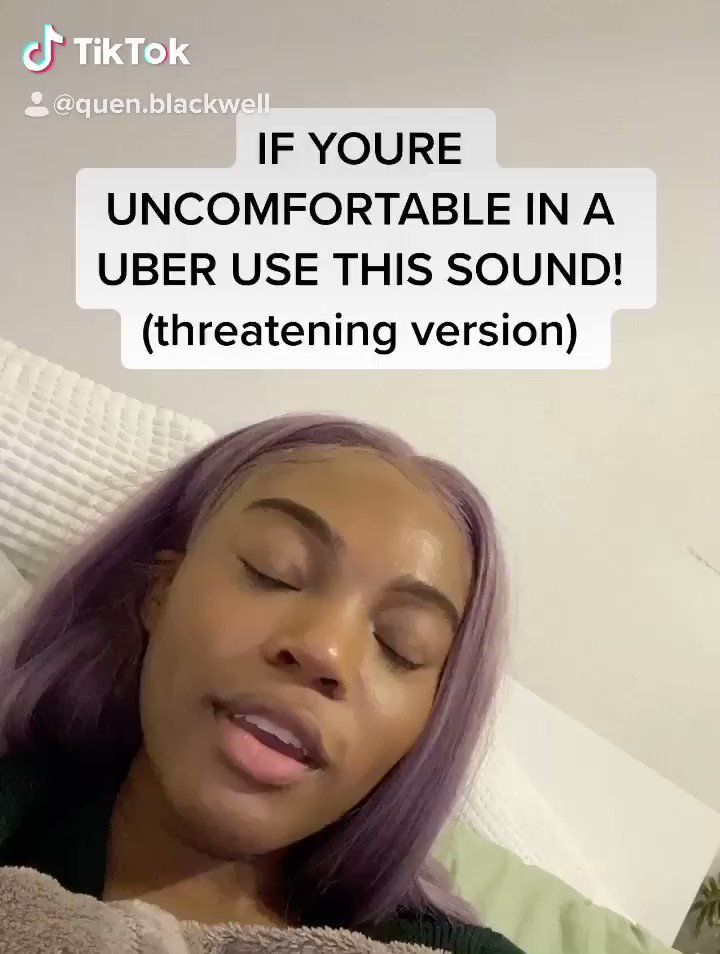 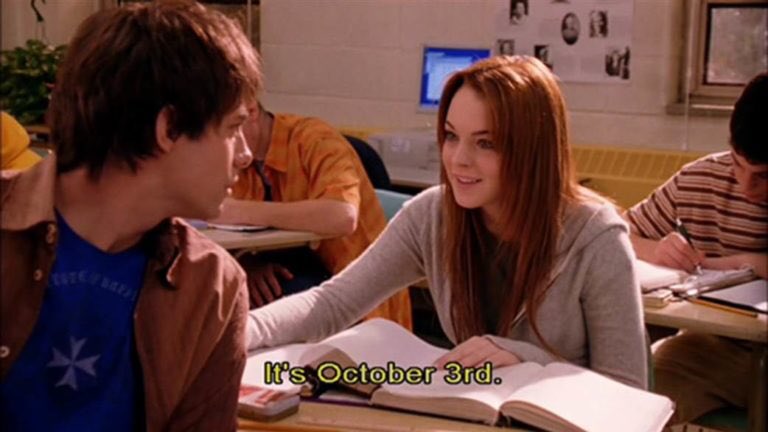 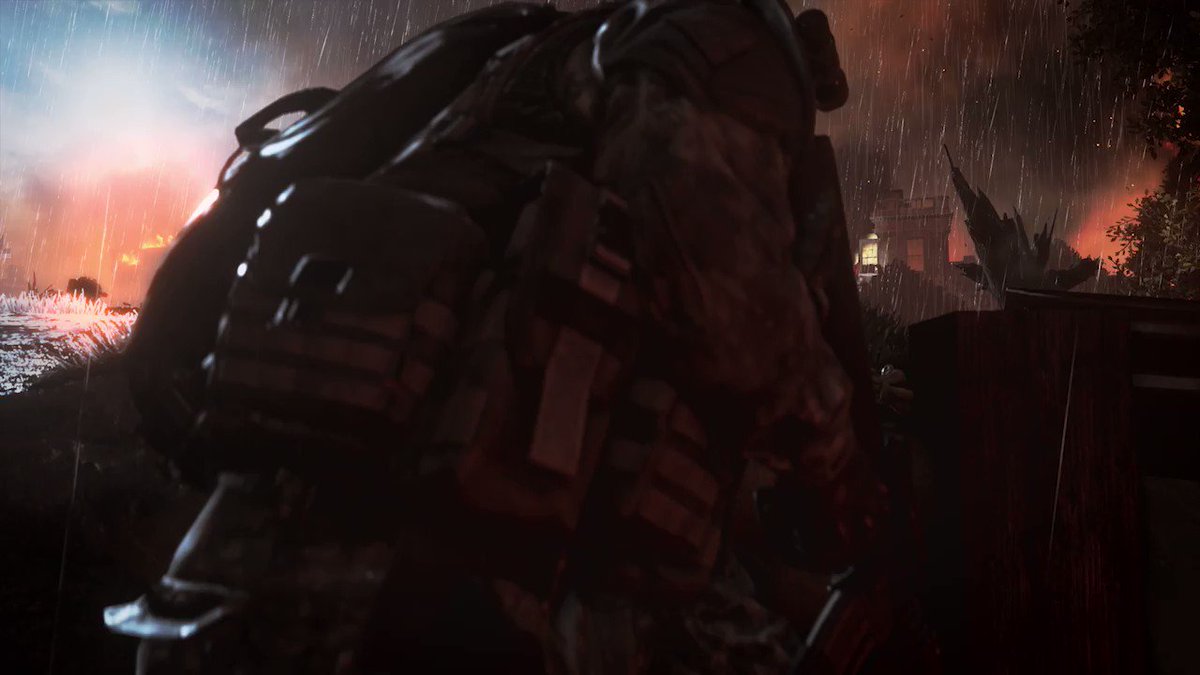 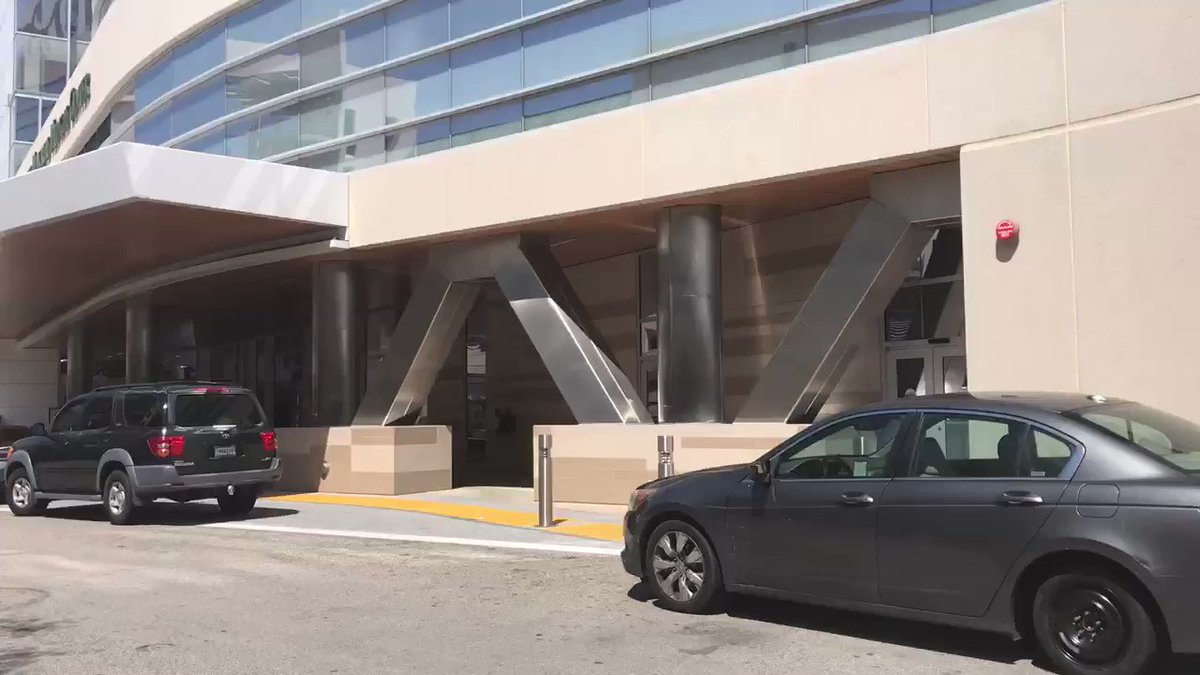 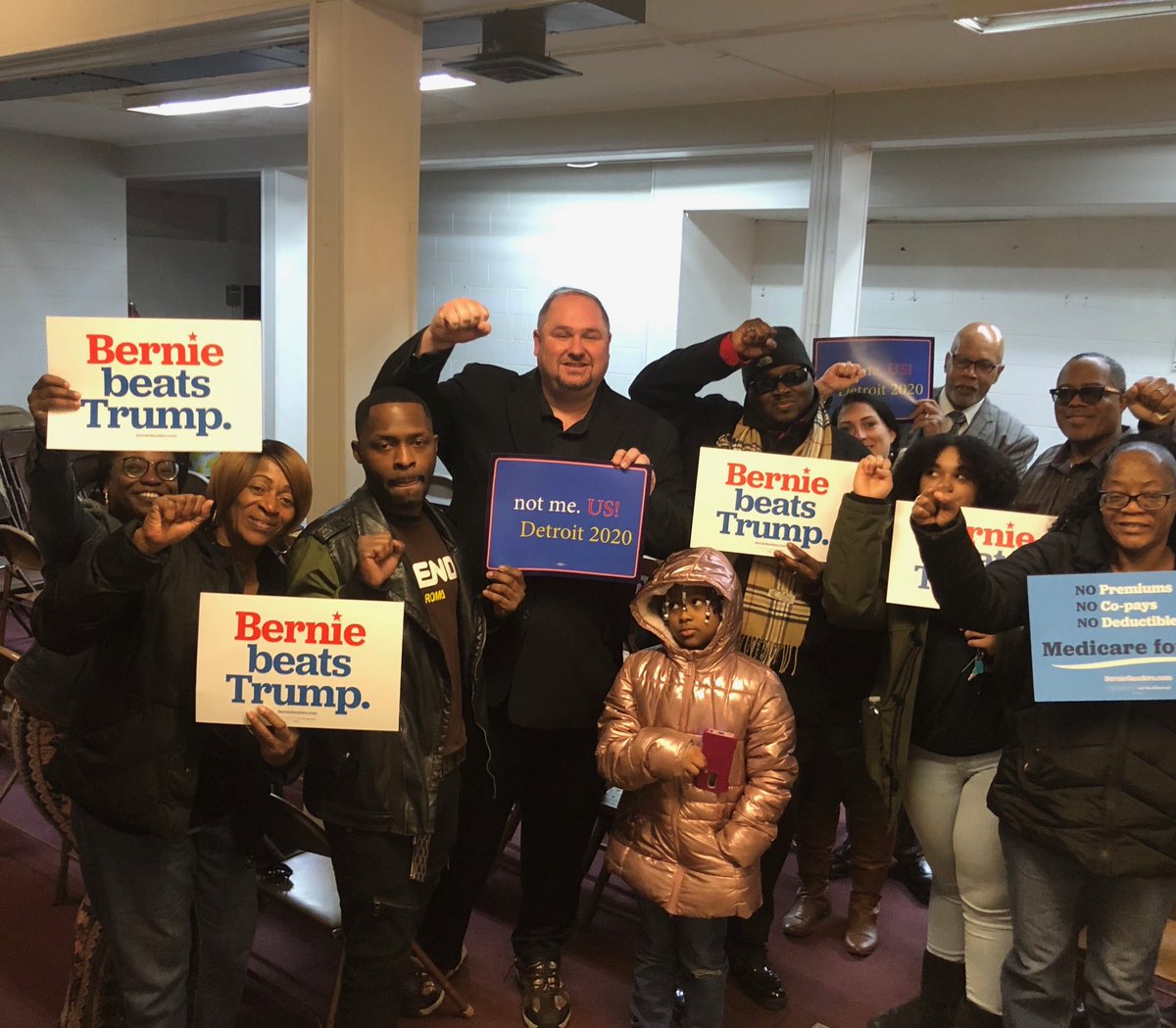 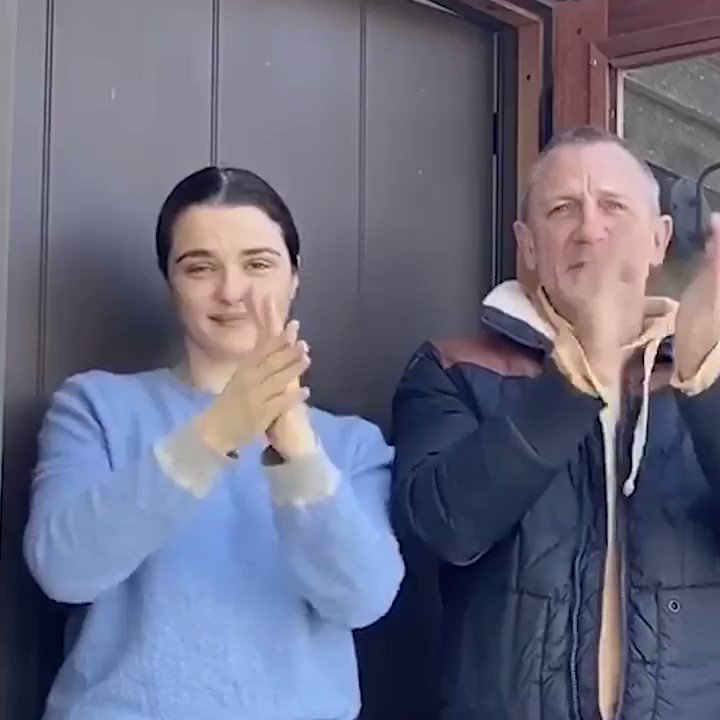 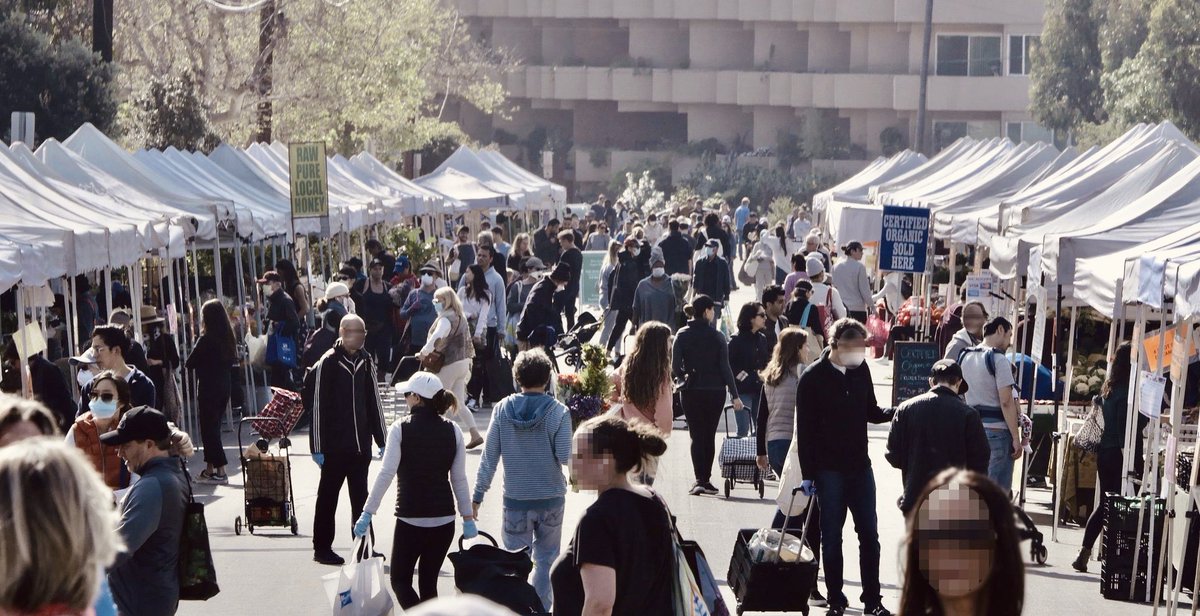 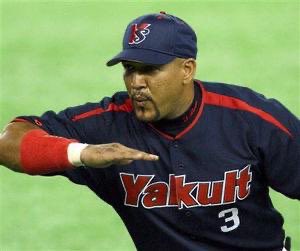 peach
@mspeacherino
“what else did quincy jones do other than michael jackson albums” sweetie, we will be here all night WTF do you mean 😥
30 Mar, 03:27 AM UTC