@RecordingAcad
It's going to be dynamite! Watch BTS (@BTS_twt) bring the fire and set the night alight at the #GRAMMYs. You don't want miss their performance March 14th at 8pm ET/5pm PT on @CBS: https://t.co/FSYA126ROz #ARMY 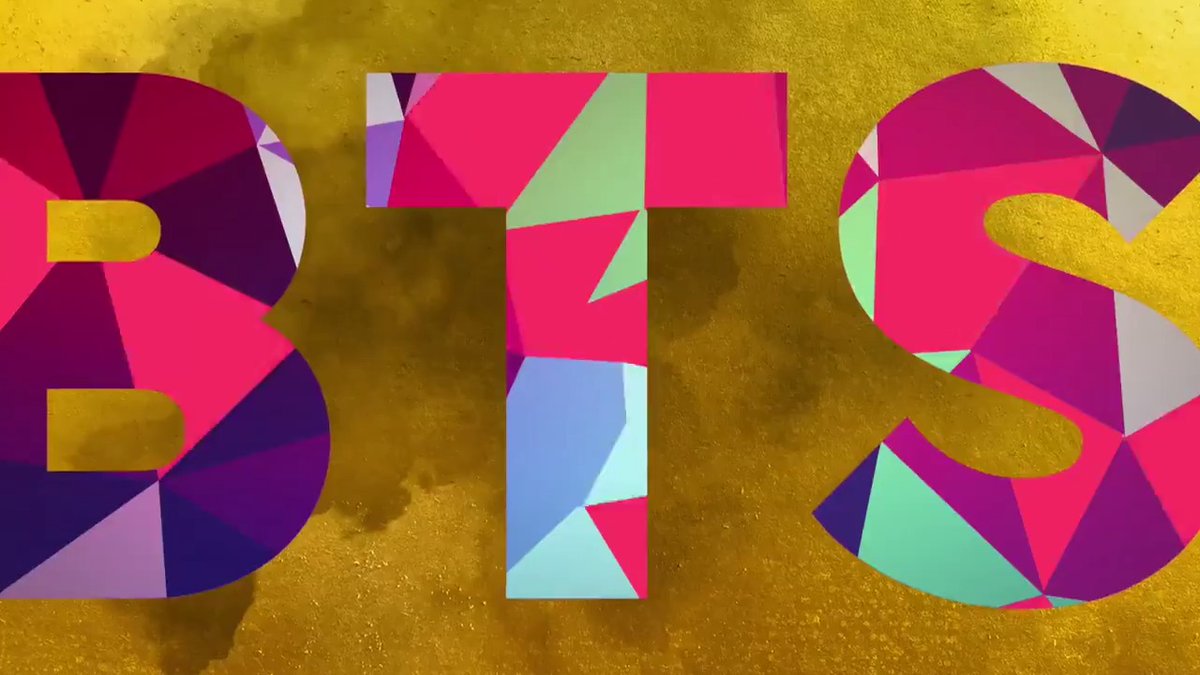 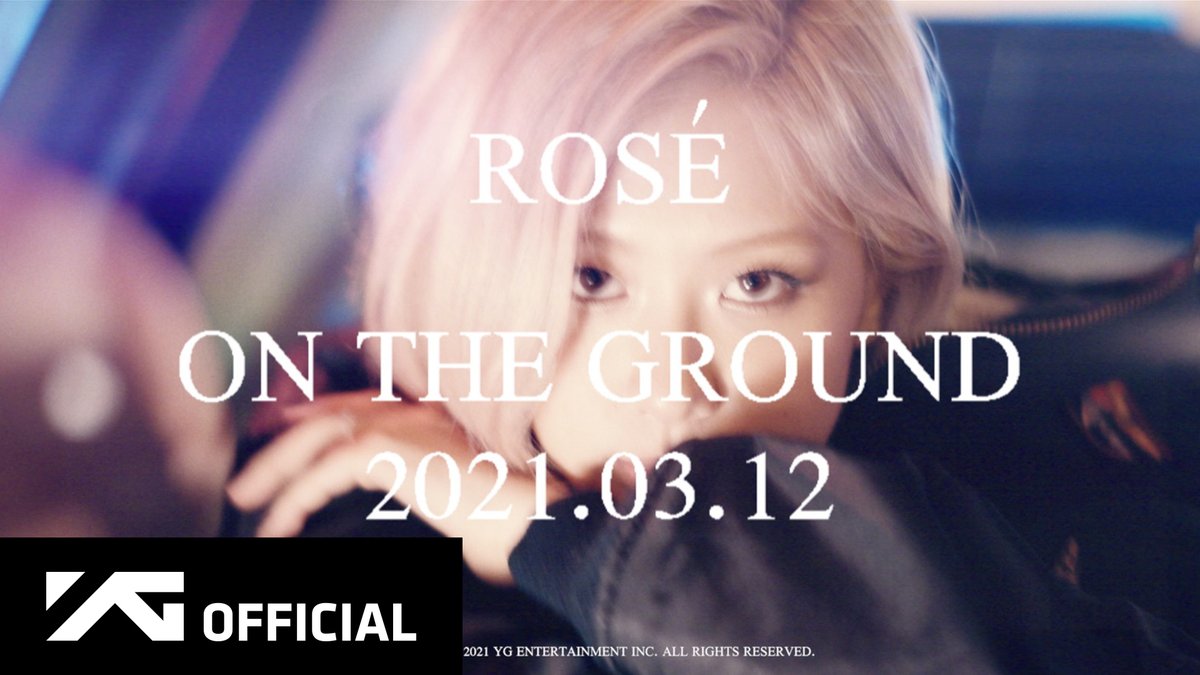 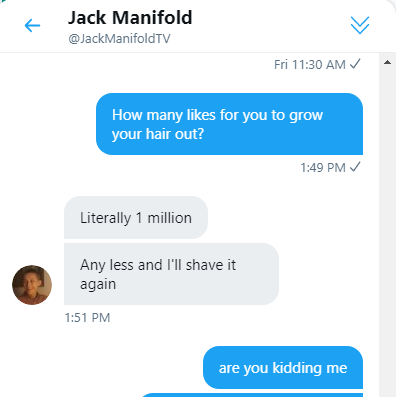 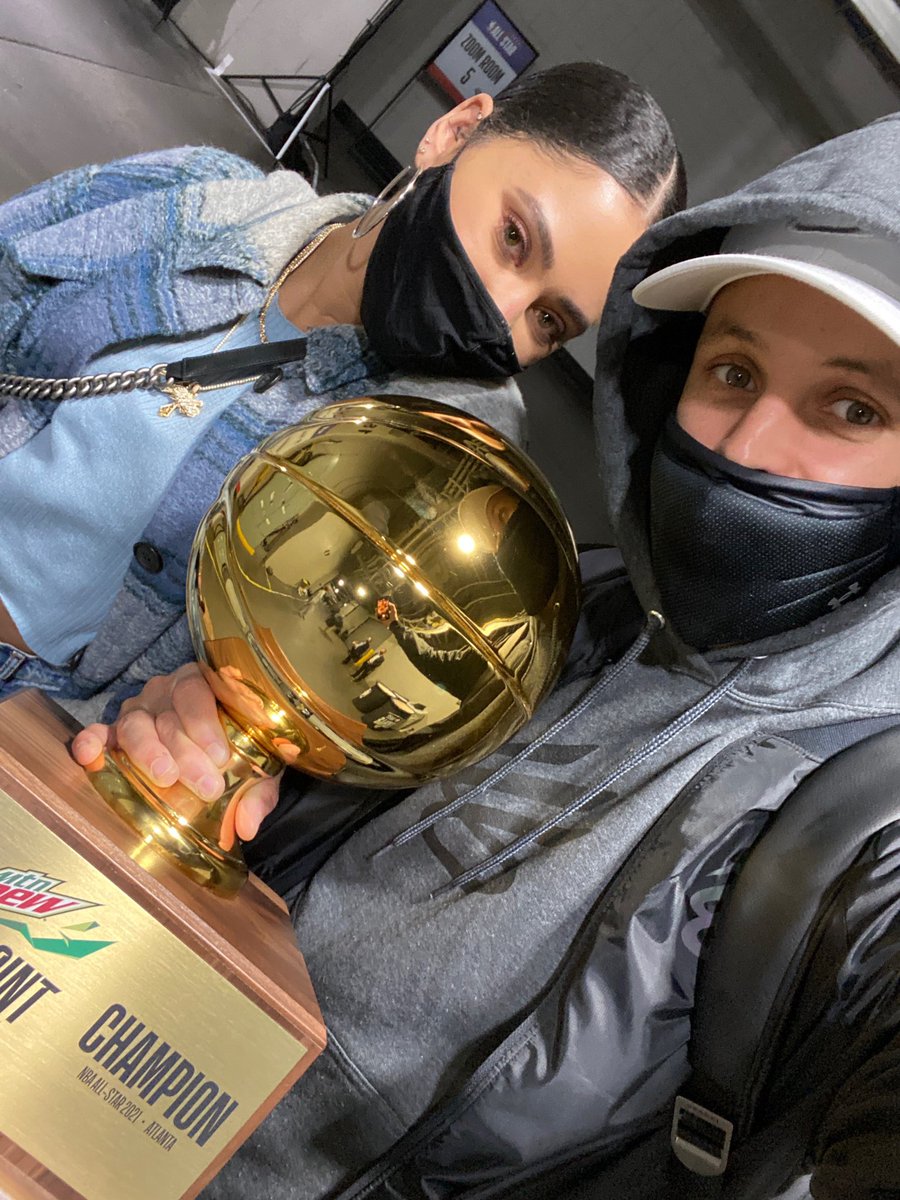 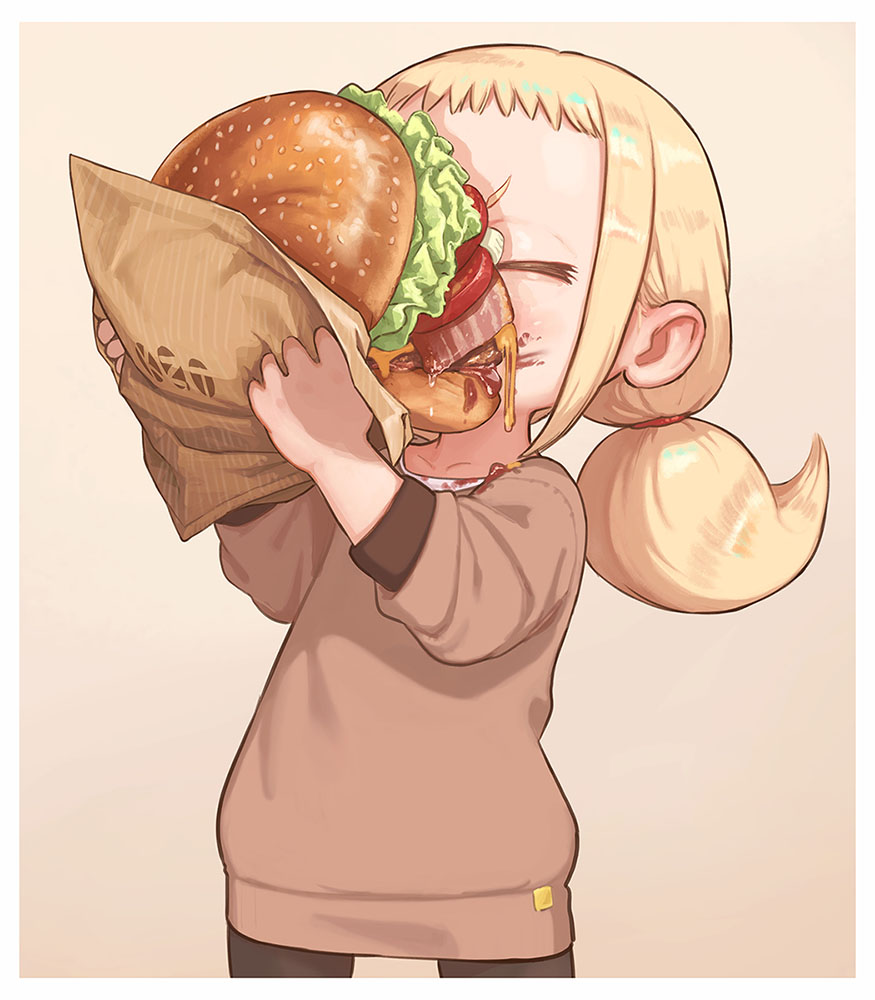 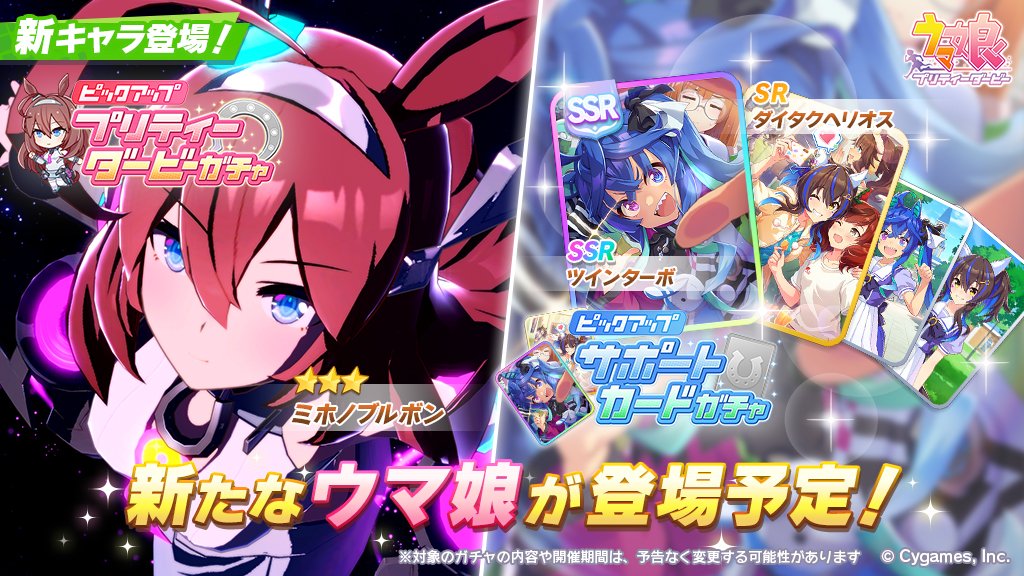 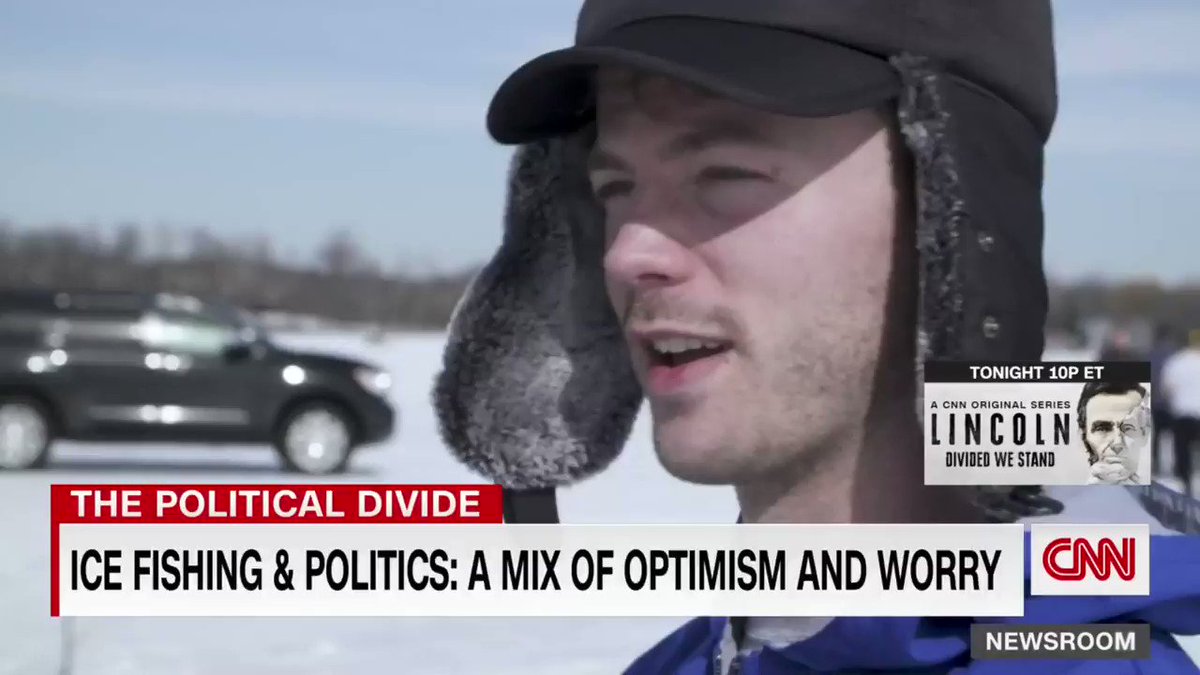 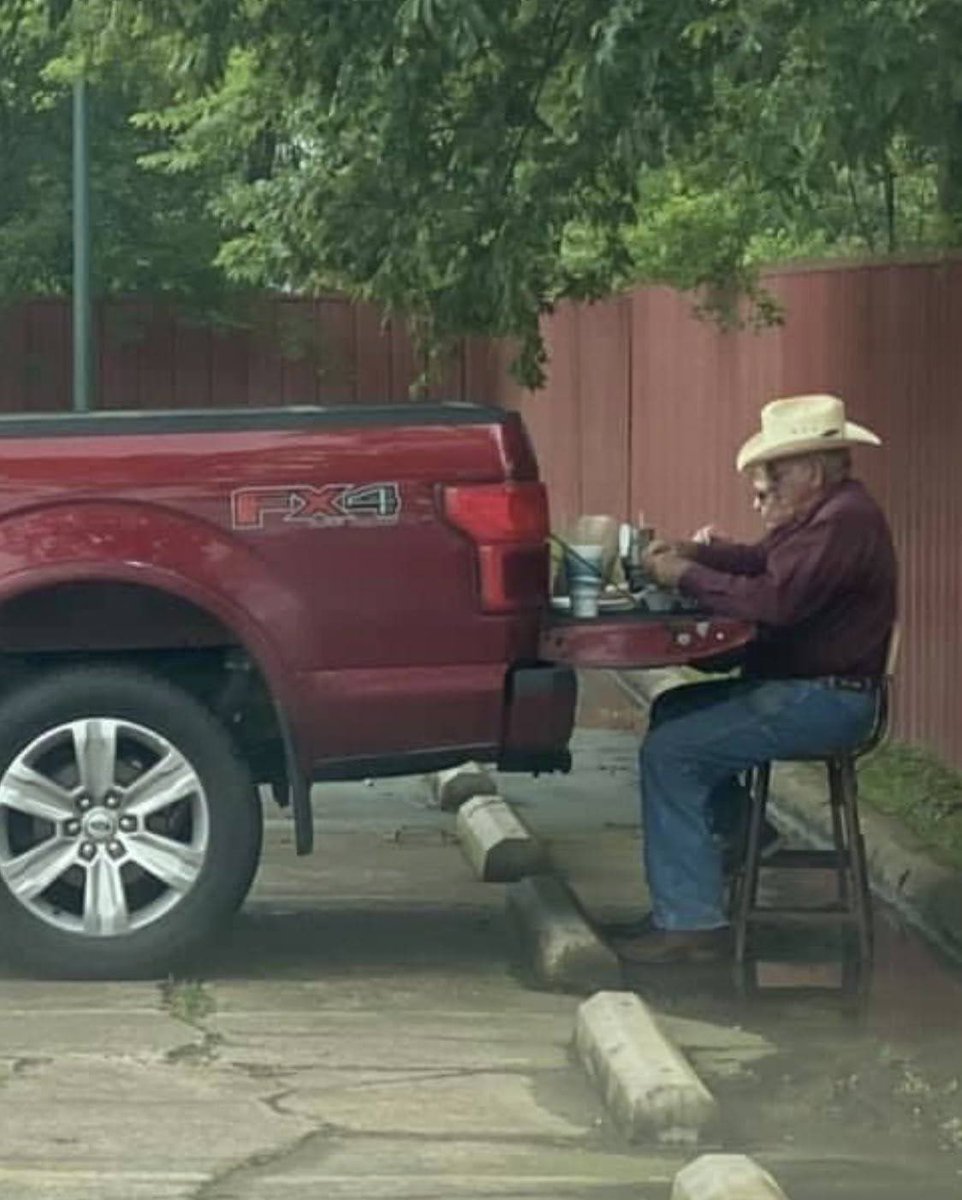 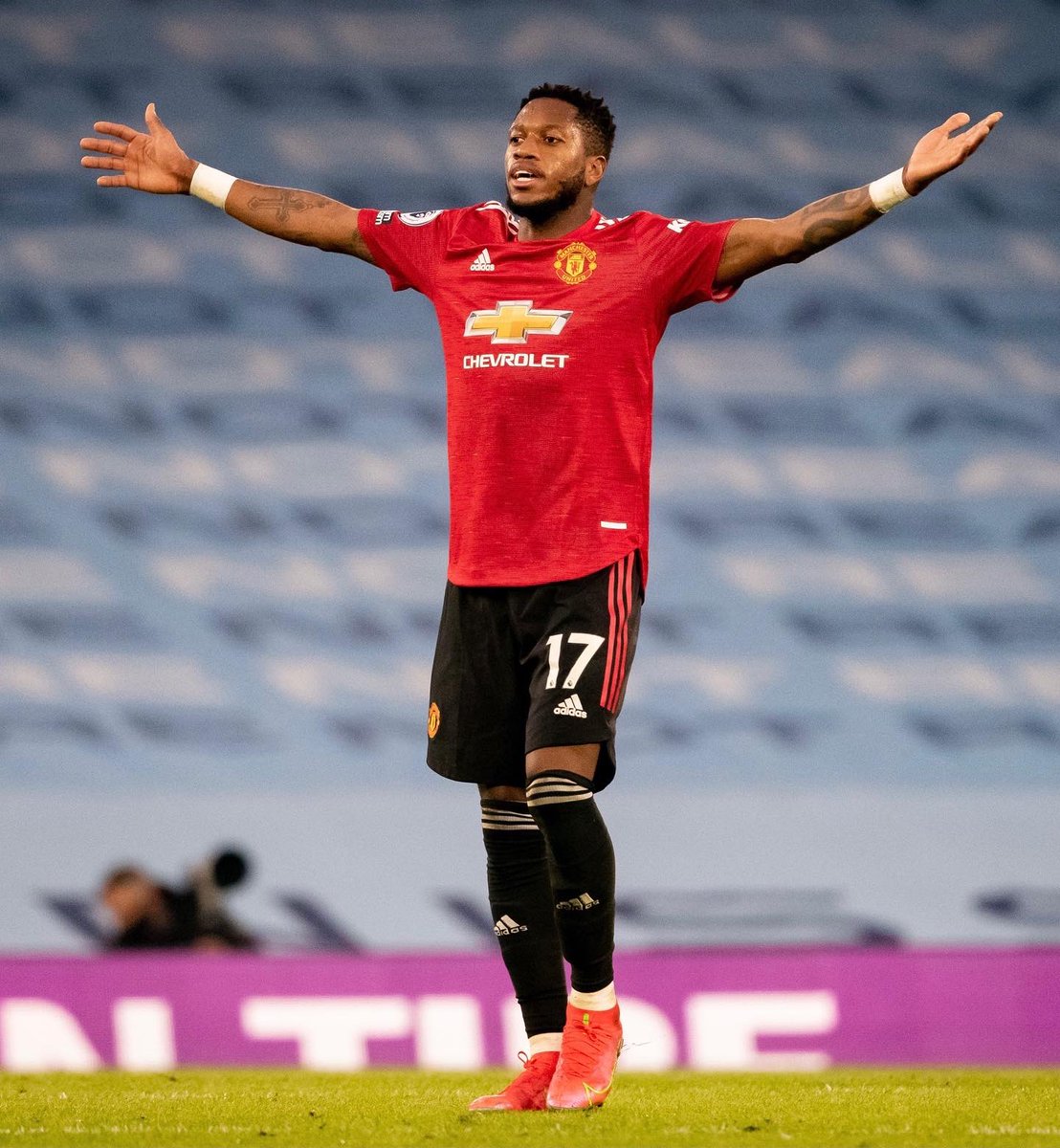 @JonnyBones
If you ever wrote me talking shit about Izzy beating me, slap yourself
07 Mar, 06:18 AM UTC