Andrew Pierce
@toryboypierce
Up to 70 Labour MPs expected to join railway picket lines tmrw. Is @Keir_Starmer going to sack all of them, some of them, or none of them?
29 Jul, 03:40 PM UTC

Howard Beckett
@BeckettUnite
Workers have a choice: • Breadline • Picket-line Starmer given the choice, thinks you should content yourself with the first. It’s crucial we ignore him & support our fellow workers on the picket-line.
29 Jul, 12:19 PM UTC

@KateOsamor
The Forde report has largely been ignored by the Media and Labour Leadership. That is the 'hierarchy of racism', cited by Forde, in action. Black and Ethnic Minority members of this party need to hear from @Keir_Starmer on this issue. https://t.co/jepZUTheA0
29 Jul, 11:11 AM UTC

fiona
@rubanga_a
🧵While Starmer refuses to support workers on strike, he continues to expel the left from the party. I received my expulsion letter today (for supporting @socialist_app). I've been a member for 7 years, canvassing, helping a young labour group form, and much more. This is about
29 Jul, 04:39 PM UTC

@HackneyAbbott
Despite threats and vilification, the support for striking workers is growing. Up to 70 Labour MPs may join pickets as Starmer faces test of party unity https://t.co/66I5uOyGPW
29 Jul, 12:15 PM UTC

Alex Nunns
@alexnunns
The bit about Starmer saying one thing in private to trade unions and something completely different in public to the media was Len McCluskey’s experience too. It’s the mark of a fundamentally dishonest man. https://t.co/LALW2dgqL2
29 Jul, 04:05 PM UTC

Craig’s Mum 3
@Elizabe13014545
I see Angela Rayners boyfriend is trying to bring down Keir Starmer, presumably he is trying to get Angela the top job.
29 Jul, 11:20 AM UTC

@Mike_Fabricant
Just look at Starmer's face at the end. 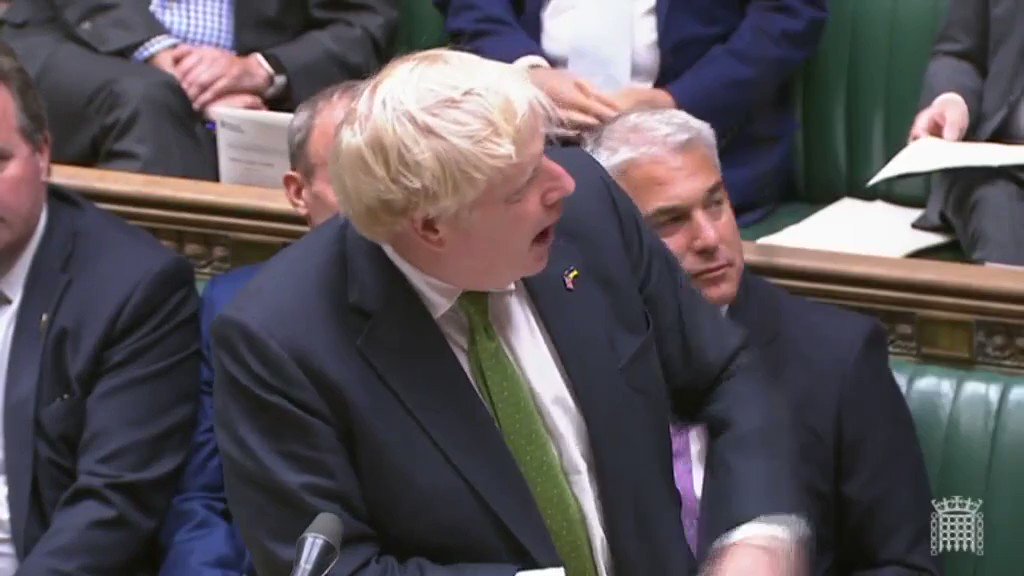 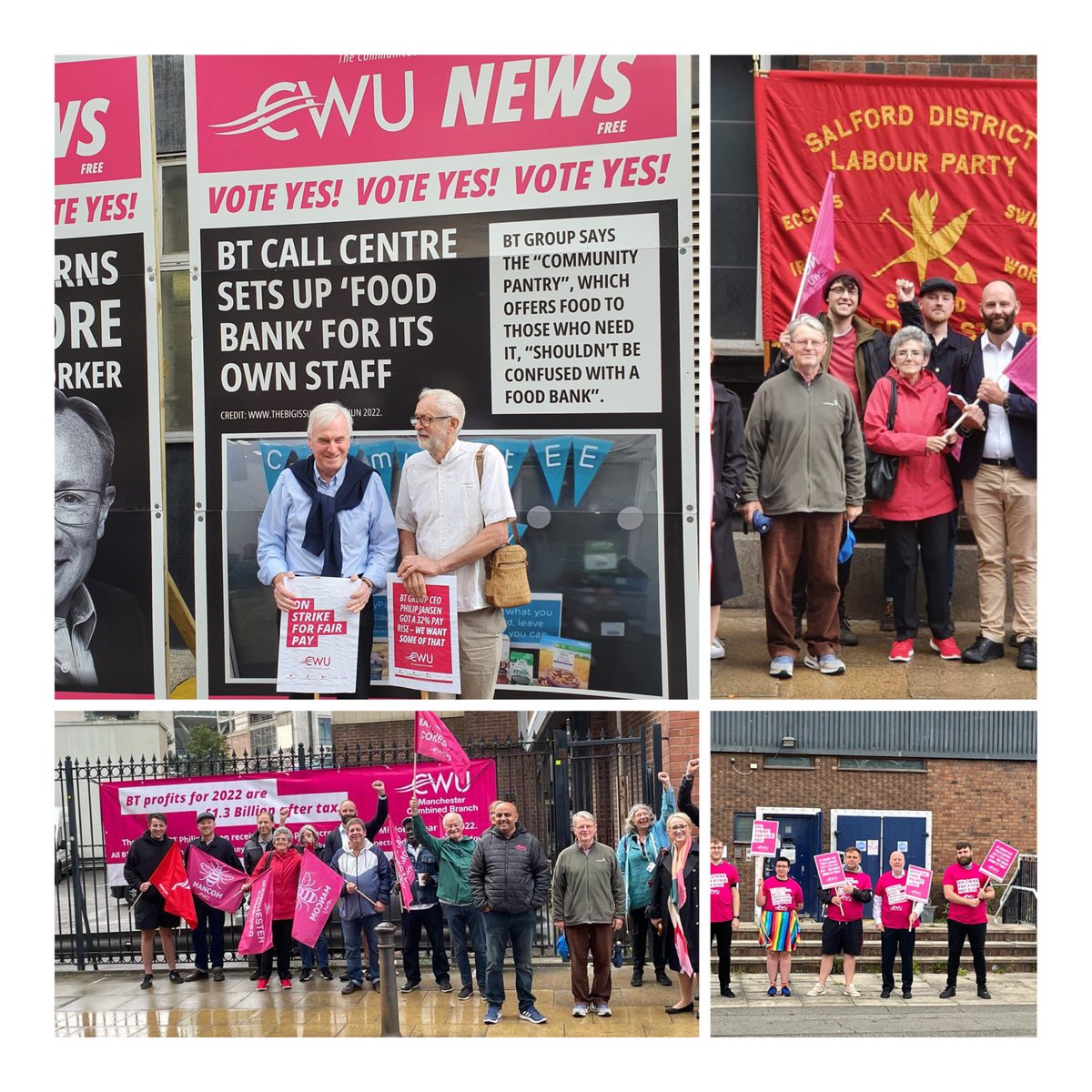 Tom Mills
@ta_mills
Damning piece of evidence from the FT on Starmer's fraudulent leadership campaign (via @jsternweiner). As @OwenJones84 has said repeatedly, you either believe in honesty & integrity in public life or you don't. https://t.co/nf8fn8hp5c
29 Jul, 01:18 PM UTC

@UKLabour
This week @Keir_Starmer set out Labour’s plan for growth focused on rebooting our economy, revitalising our public services and re-energising our communities. Businesses agree, it’s time for a fresh start. It’s time for a Labour government.
29 Jul, 05:33 PM UTC

@JolyonMaugham
This purported agreement would be a prorogation level attack on the constitutional status of the House of Lords and if it happened we would challenge it. I'd expect the agreement to be unenforceable as contrary to public policy. https://t.co/iJLgx6ff6S
29 Jul, 03:53 PM UTC

@thom_brooks
If you want a Labour government, join us and support @Keir_Starmer become the next elected Prime Minister https://t.co/7MV8eP5TbR
29 Jul, 03:38 PM UTC

Adam Lewis
@iamadamlewis
Imma gonna try #followbackfriday. Here's me. I think Kier Starmer is sound, Max Verstappen is a fraud, Jürgen Klopp is a minor deity and coriander is disgusting. And Brexit was an eye watering disaster. :)
29 Jul, 11:47 AM UTC

Matt Burton
@Matt_K_Burton
To all those saying that @Keir_Starmer doesn’t support workers, can we just be absolutely clear that @UKLabour has already committed to these policies in government. 👇 https://t.co/YYMf7bF2iE
29 Jul, 06:56 PM UTC

EverLeft #defundstarmer
@EverLeft1
Hit Starmer where it hurts and encourage unions to disaffiliate from the current Labour Party. Use the hashtag #defundstarmer. Thanks.
29 Jul, 10:02 AM UTC

Chelley Ryan
@chelleryn99
For Corbyn, politics is a calling. For Starmer, it's a career. That's the big difference.
29 Jul, 11:10 PM UTC

Solomon Hughes
@SolHughesWriter
@ta_mills Here is Toby Helm reporting on Starmer's victory in the Observer - he says the "10 pledges" were crucial for victory, and certainly doesn't say everyone knew they were fake https://t.co/P1oMNvSnvf https://t.co/b0y6V51Bva
29 Jul, 01:40 PM UTC

Extinction Rebellion Forres
@xr_forres
Keir Starmer: Labour will fight next election on 'growth, growth, growth'. @Keir_Starmer wake the fuck up! Economic 'growth' is killing the planet and its people. We need a #WellbeingEconomy and an opposition party that actually offers an alternative.🔥🌍 https://t.co/2XyCTGti2N
29 Jul, 09:17 PM UTC

Christopher Burke 🕷🕷 Do Gooder
@ChristophrBurke
@kirrawilliam “The abolition of the current House of Lords was one of the 10 commitments Keir Starmer made when assuming the Labour party leadership. Now Boris Johnson and Lynton Crosby have handed him the strongest possible case for long overdue reform.”
30 Jul, 07:23 AM UTC

Ange Bennatt. #StarmerOut
@AngelaBennatt
@cool_grandad @PreetKGillMP @Keir_Starmer Same - I'm 71 + this is the worst government ever - and Starmer's destroyed the party we were loyal to for most of those years. Blair was an evil war criminal but I believe Starmer will be worse than Blair.
29 Jul, 11:36 PM UTC

@LondonEconomic
Sam Tarry - who was sacked by Sir Keir Starmer after appearing on a RMT picket line this week - says it was a "fundamental mistake" to ban Labour MPs from supporting strikers. A must-watch 📲 https://t.co/Ffat4H7eS6 #KayBurley 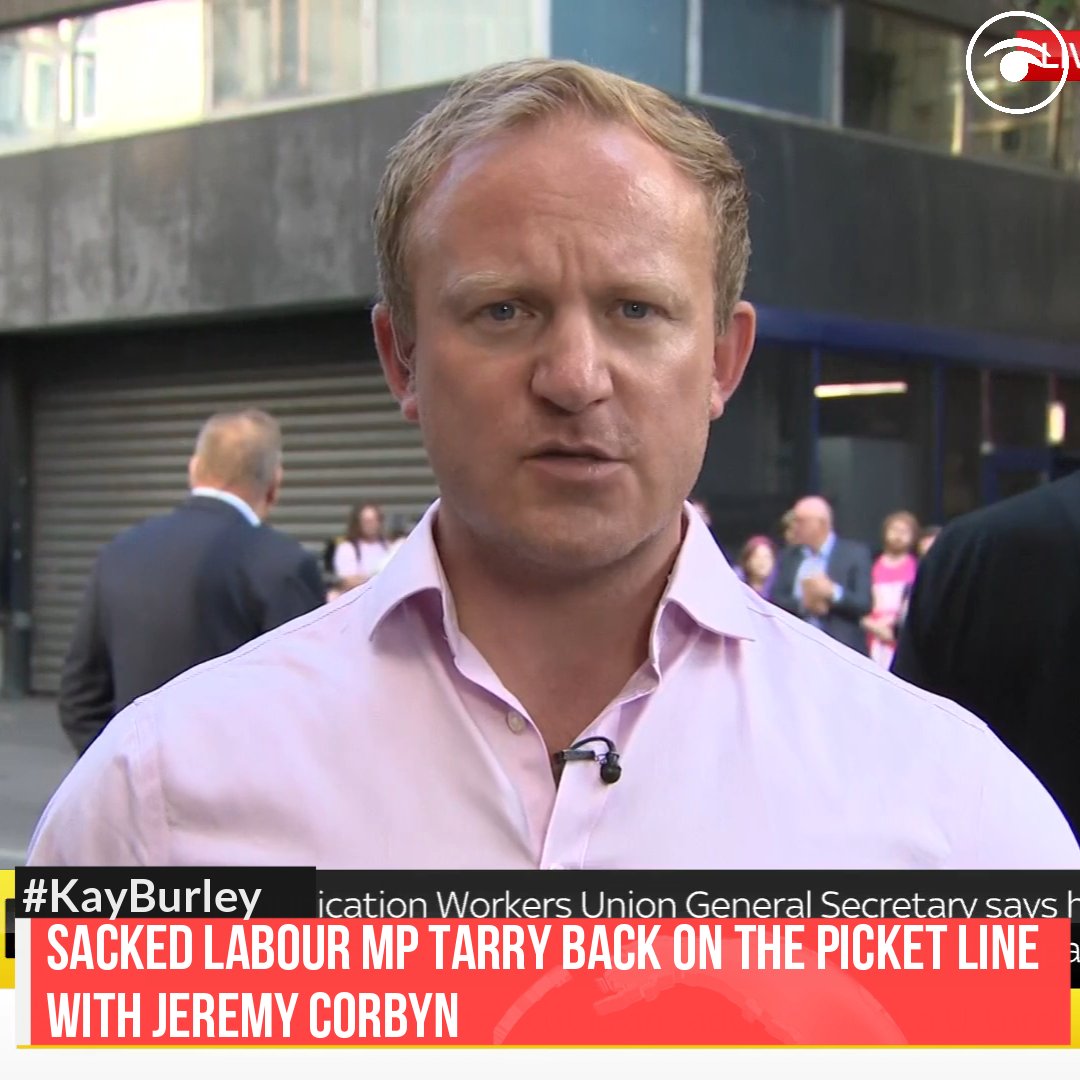 Bryan (Rocky Shorr) Sisson - (Legendary Drummer)
@BryanSisson1
@chimerical_cal @SaveTheNHS4U @UKLabour @Keir_Starmer And I'm being pressured to vote for him to get the Tories out? Like hell I will!!
29 Jul, 09:54 PM UTC