@BuffaloBills
Congrats to Steve Tasker on being named to the list of @ProFootballHOF 2022 Semi-Finalists! https://t.co/xcUnxDILe9 | #BillsMafia 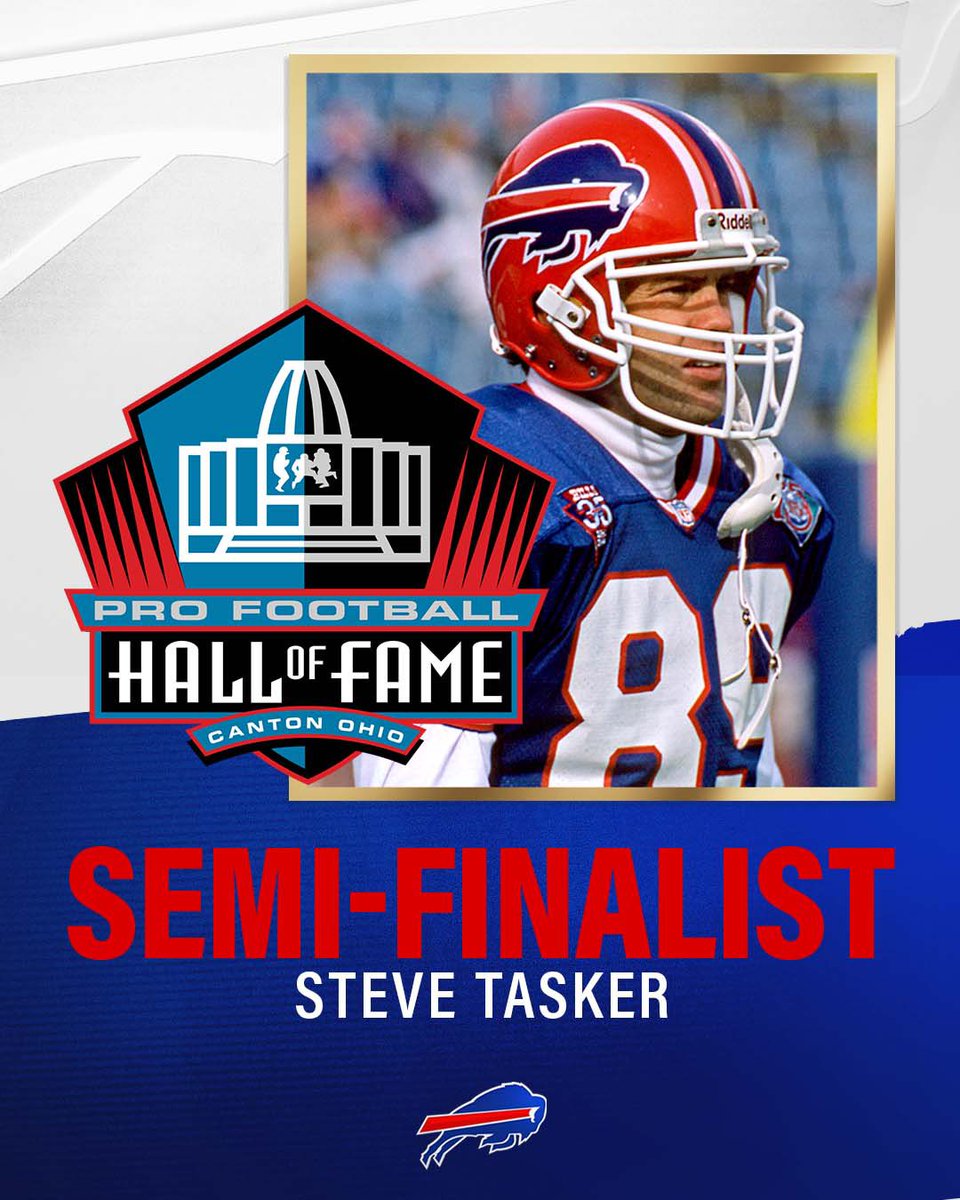 @viccarucci
Former #Bills special teams ace Steve Tasker is among 26 semifinalists for the Pro Football Hall of Fame Class of 2022. This is the ninth time he has been in this category. Tasker is in his final year of modern-era eligibility.
24 Nov, 06:05 PM UTC 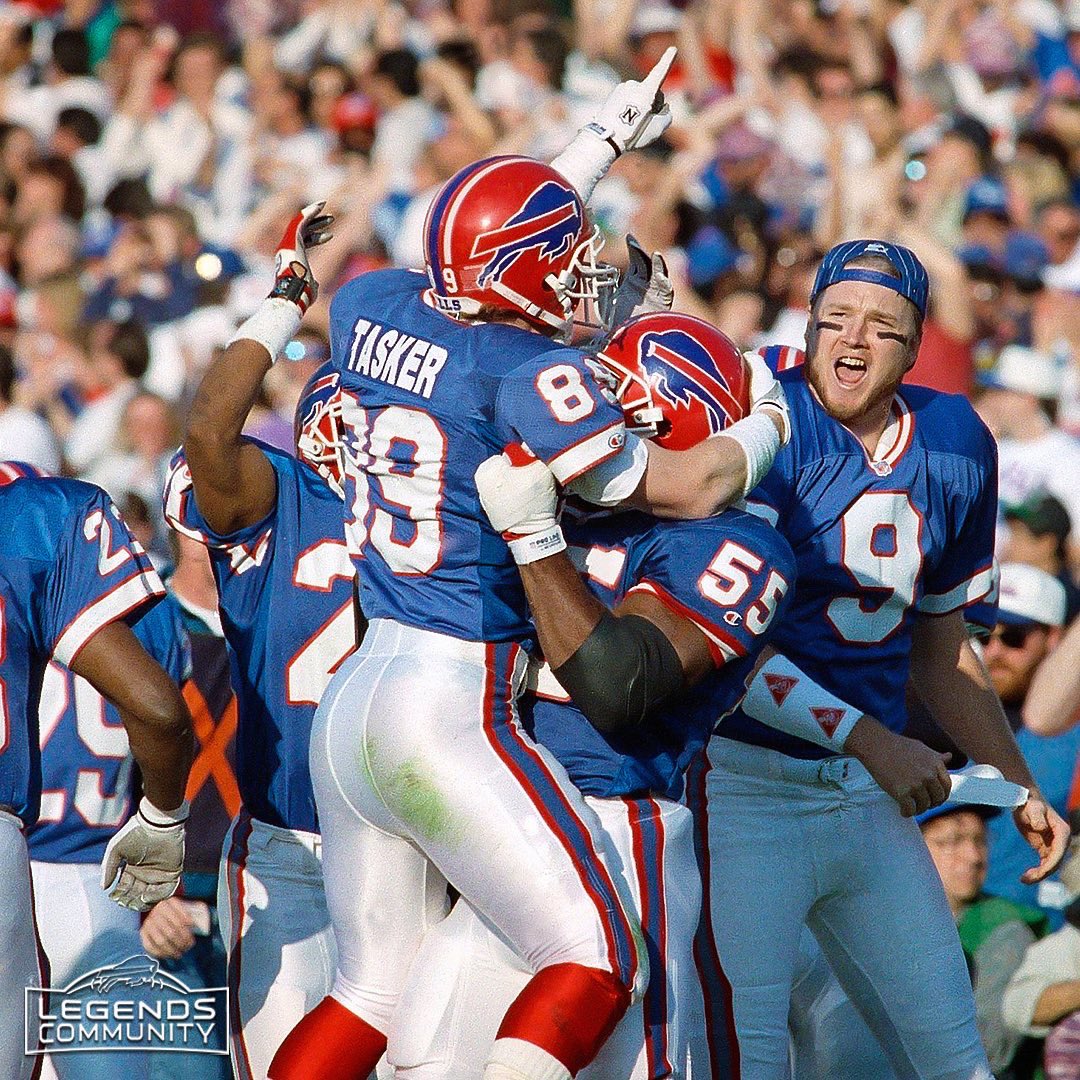 DJfromCT
@dsjebb
@viccarucci NFL fans reminded every wknd there are 3 phases of play: Off/Def/Special teams. No specials ‘position player’ is in the HOF, only punters & kickers. No one denies Steve Tasker was the best in the business for 10 yrs. Deserves HOF induction this yr. #TaskerinHOF @OneBillsLive
24 Nov, 06:45 PM UTC

#BillsMafia Capo
@DavidUrban927
@ProFootballHOF If Devin Hester gets in over Steve Tasker it will be a travesty
24 Nov, 07:05 PM UTC

Mike Tidd
@miketidd
Steve Tasker does not deserve to be in the Hall of Fame.
24 Nov, 06:37 PM UTC

Stephen Palleschi
@steverangers3
If they had a special teams category Steve Tasker was probably the best special teamer ever https://t.co/LKNs6s8COq
24 Nov, 06:29 PM UTC

Pod of Fame
@podoffame
Pretty "special" to see two special teamers on the Semifinalist list for the Football Hall of Fame this year. We did an episode earlier already on Steve Tasker, but will have to get a Devin Hester episode done soon! If you could only vote for one for the HOF, who would it be?
24 Nov, 06:27 PM UTC