@wojespn
The Thunder have agreed in principle to trade Steven Adams to the Pelicans as part of a multi-team trade, sources tell ESPN. OKC is getting back -- wait for it -- future first-round pick and second-round picks.
21 Nov, 06:25 AM UTC

@BleacherReport
The Pelicans are finalizing a deal to acquire Steven Adams from OKC, per @ShamsCharania 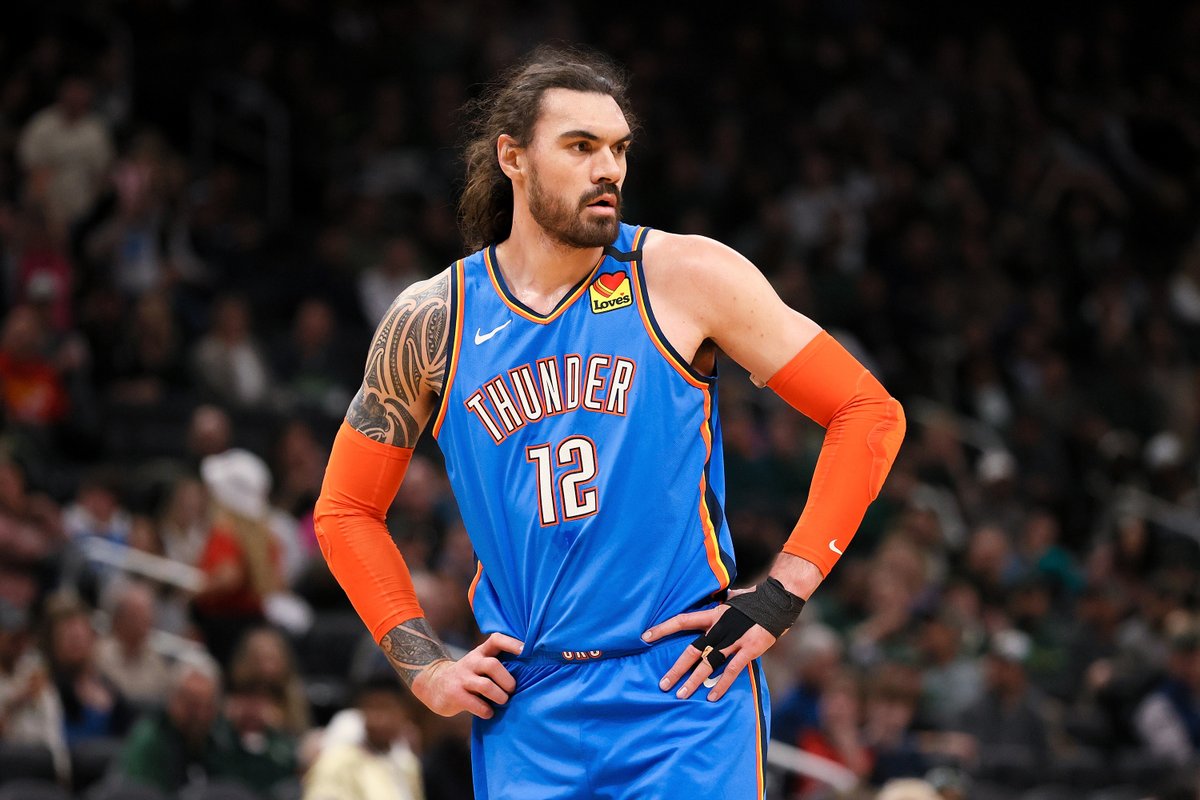 @wojespn
New Orleans and Milwaukee are expanding the original Jrue Holiday trade to include more teams and players, including the routing of Steven Adams to the Pelicans, sources tell ESPN. Talks are moving toward a possible four-team trade.
21 Nov, 06:02 AM UTC

@wojespn
Sources: The Steven Adams-to-Pelicans trade includes Denver, which traded a 2023 lottery protected first-round pick for the 24th pick (RJ Hampton) on draft night. That pick is headed to the Thunder -- along with two seconds -- for Adams.
21 Nov, 06:33 AM UTC 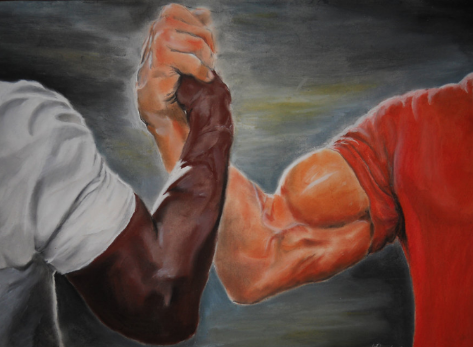 @BR_NBA
OKC will get a future first-round pick and second-round draft picks in return for trading Steven Adams to New Orleans, per @wojespn https://t.co/LxnFXtGWya
21 Nov, 06:29 AM UTC 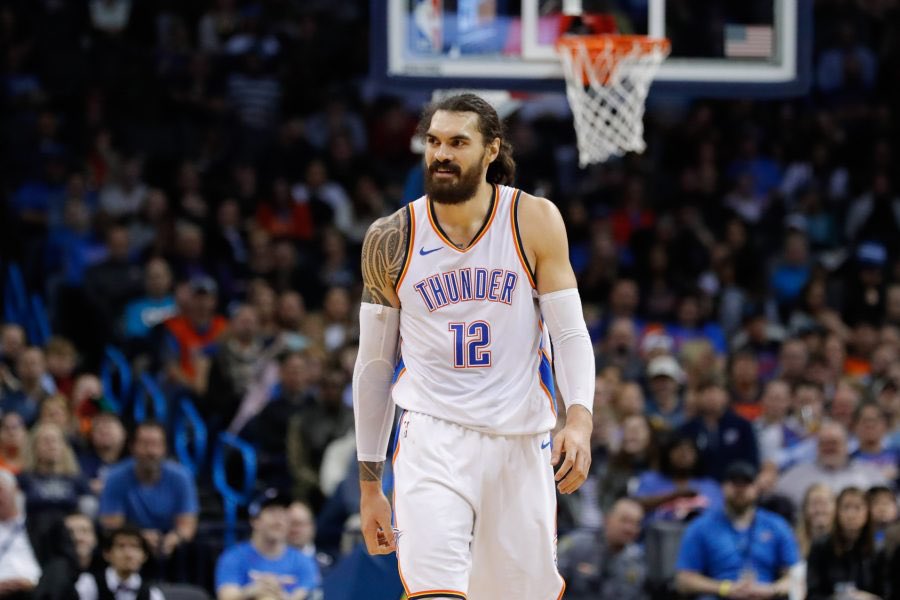 Brandon Rahbar
@BrandonRahbar
Trading Steven Adams makes a lot of sense for the on court future of the Thunder. But the Big Kiwi is arguably the second most beloved Thunder player of all time behind Russell Westbrook, so off the court, this one will hurt, mate.
21 Nov, 06:05 AM UTC 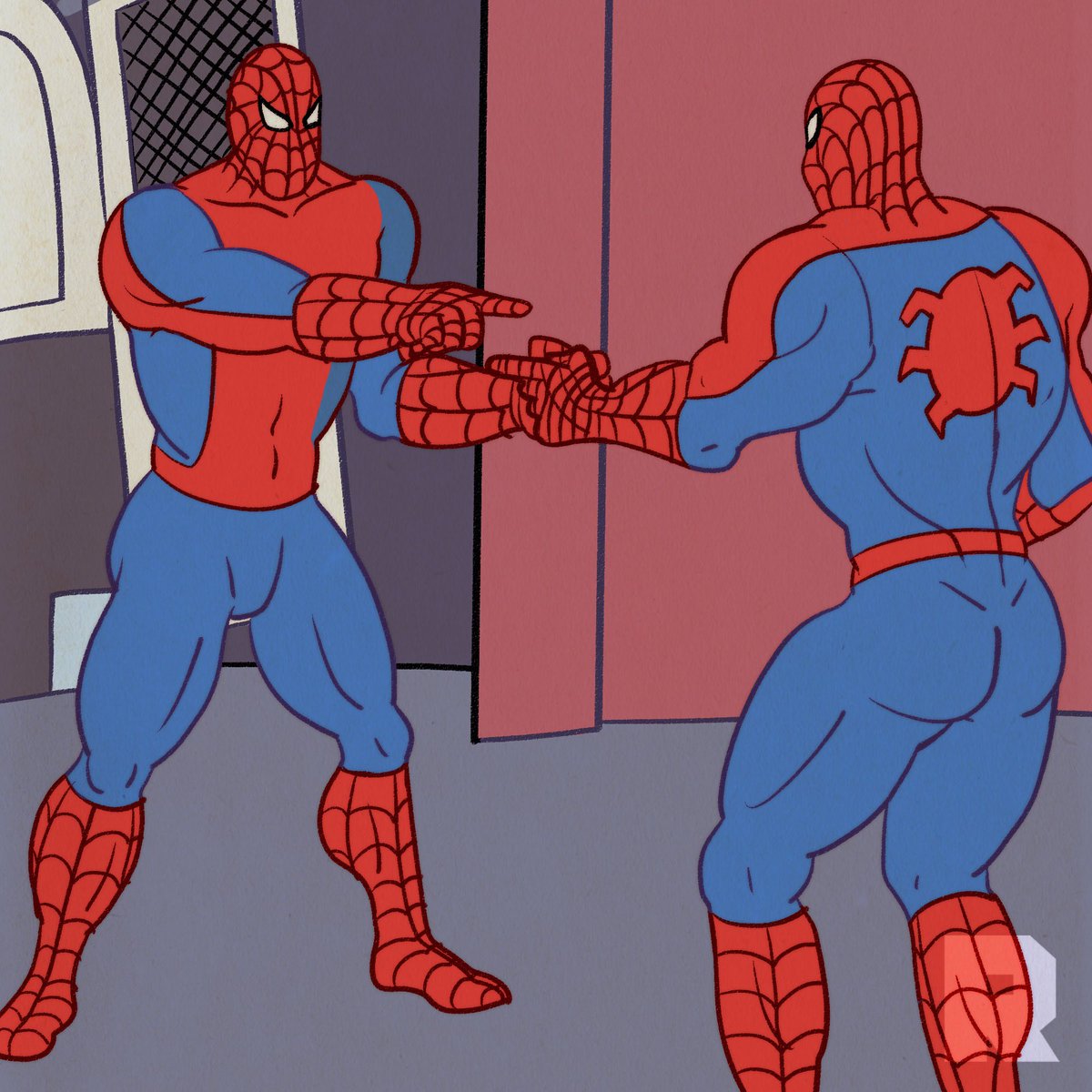 Thunder Nation
@ThunderNationCP
The Thunder have agreed in principle to trade Steven Adams to the Pelicans as part of a multi-team trade. OKC will acquire future first-round pick and second-round pick. Good luck with the Pelicans, Steven 👊 https://t.co/QPunu55JOw
21 Nov, 07:01 AM UTC

@GabeIkard
We all knew this was coming and it was best for the franchise but it doesn’t make it hurt any less. I’m going to miss Steven Adams so much. https://t.co/G81BYz5qHe
21 Nov, 03:29 PM UTC

@FredKatz
Steven Adams getting traded reminds me of when someone asked him in 2017 media day if he missed his close buddy, Enes Kanter, who had been dealt to the Knicks. Steven immediately responded, “I mean, he didn’t die, mate”
21 Nov, 04:44 PM UTC

ClutchPoints
@ClutchPointsApp
Kevin Durant, Russell Westbrook, Steven Adams, Serge Ibaka, and Nick Collison are all gone. With plenty of new faces and none of the old, a new era dawns on the Oklahoma City Thunder ⚡ https://t.co/dTSZzze8bY
21 Nov, 04:42 PM UTC

@sportsanimal
How Thunder fans are feeling this morning waking up to the news Steven Adams has been traded..... #ThatHurts 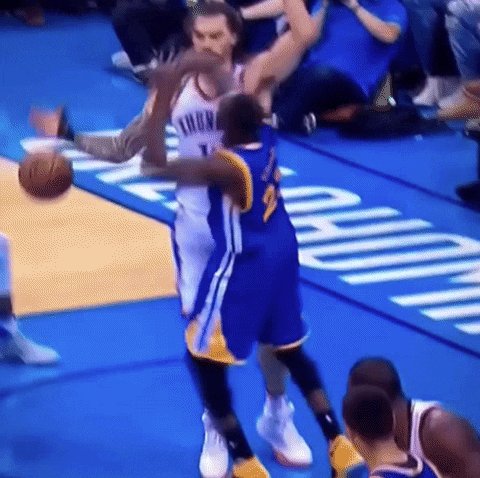 @FredKatz
The Steven Adams @OKCDreamTeam podcast should just be 15 stories from the day we went to the zoo with him.
21 Nov, 06:13 AM UTC

@BDawsonWrites
Thinking about Steven Adams and remembering that one of the best offensive games I ever saw him play in OKC he had 6 points, 6 rebounds and shot 2-6. But he had 16 screen assists in a playoff game to help Russell Westbrook get 45 points and Paul George 34.
21 Nov, 04:57 PM UTC

@christrew
I only sat behind Steven Adams once but it was a good one. (excerpt from my book about having the best possible seat at an NBA game for a couple of seasons) Get a copy here: https://t.co/tEn8KrOzaq 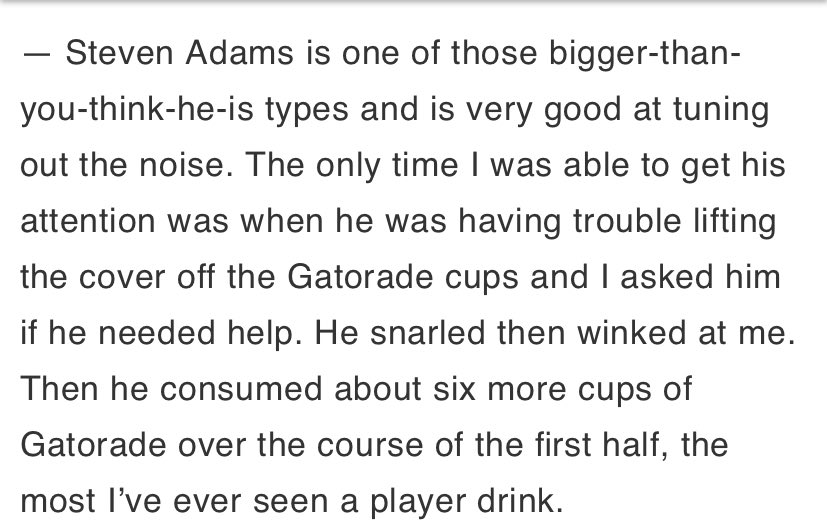