stingley is trending on Twitter. Popular tweets on stingley.

@LSUfootball
Delpit knocked it out and Stingley recovered! LSU ball! 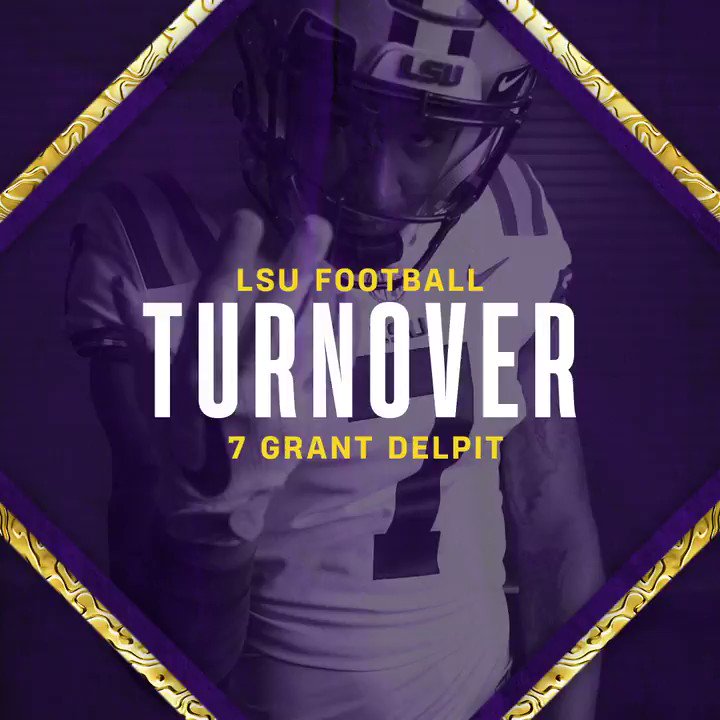 @Sheadixon
Tonight, Derek Stingley Jr. will play for a National Championship in his first year of college football. It's another chance to make a lasting mark on #LSU's program early in his career. "He’s gonna leave there the best to ever do it." https://t.co/pqqlxP33Yq 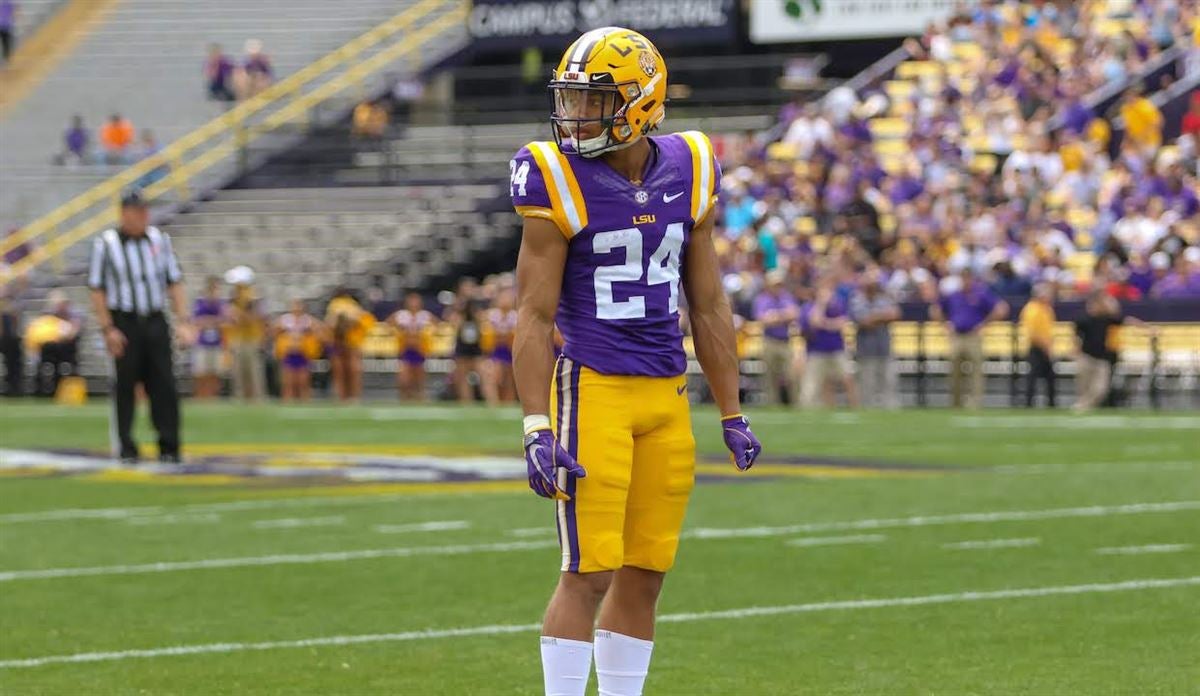 @davidpollack47
Clemson hasn’t completely a ball on Stingley Jr all night. Dude is taking away half the field. Crazy good and he is only a freshmen. Lawd!
14 Jan, 04:29 AM UTC

LSU Football Report 🏈
@LSUReport
DBU! Since 2007, LSU leads the nation in number of DBs selected in the NFL draft with 19, including 6 in the first round. LSU has produced two consensus All-America DBs in 2019 in Grant Delpit and Derek Stingley Jr.
13 Jan, 10:35 PM UTC

@RivalsWoody
With LSU and Derek Stingley winning tonight it marks the third consecutive year that the No. 1 overall player in the @Rivals rankings (Najee Harris 2017, Trevor Lawrence 2018) has won the National Championship as a true freshman.
14 Jan, 05:28 AM UTC 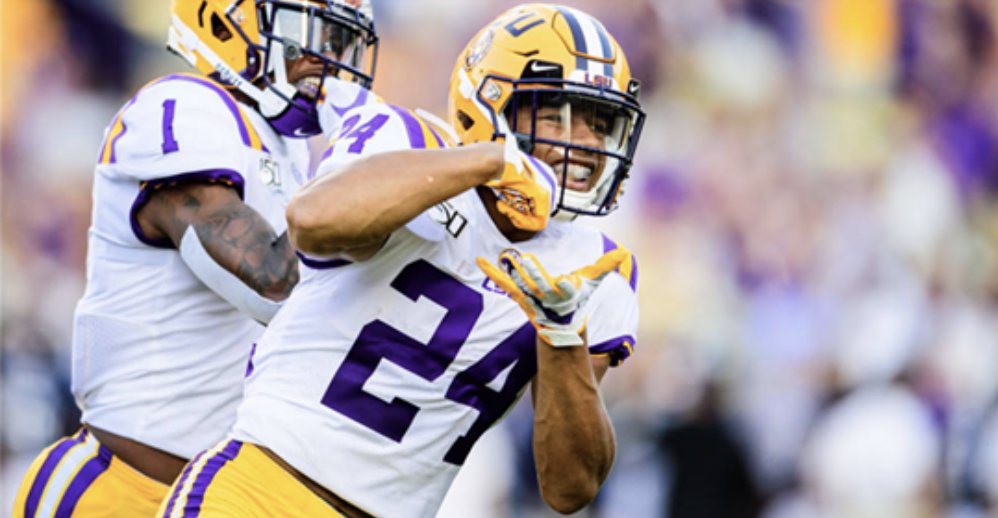 OT
@CLESteelBuck
Derek Stingley might just be the best CB prospect of all time
14 Jan, 04:19 AM UTC

Joe L. Hughes II
@JoeLHughesII
@ThaTrail Stingley put the Clemson receivers in a straight-jacket. He flat out blossomed into a shutdown corner right before our eyes.
14 Jan, 07:36 AM UTC

Dreco
@Dreboyy_
Stingley Literally locked down one side of the field https://t.co/YT1qTLwDGt
14 Jan, 07:25 AM UTC

Spence
@spencebranson
@NickShepkowski We can dream. We know the Bears will screw up whatever they can the next few years. Stingley feels like our prize just a few years out. Blind squirrels find nuts
14 Jan, 07:31 AM UTC

NOLA_P
@nolapivon
@alfamale213 @DarrylWalters6 @ClayTravis They were way overrated. Hardly any players on those teams did anything in the NFL. Burrow, Delpit(Thorpe), Stingley Jr(freshman of the year), Chase(sophomore Biletnikoff), Jefferson, Marshall, Edwards-Helaire, Chaisson, Fulton, Moss, & many others will have better NFL careers
14 Jan, 08:38 AM UTC

John Sam
@yitabuse
@BaerWisdom Terrel got abused for 200 plus yards. He’s not a first round talent. Fulton gave up a few plays but he made a couple including an Int that was negated by a terrible PI call. He was shut down in the 4Q though as was stingley. Think his stock is unchanged. Higgins up.
14 Jan, 08:30 AM UTC

Ed!
@_eddisonjdem
I still say Stingley should’ve been on Higgins all night
14 Jan, 07:56 AM UTC

Cole
@zonereads24
My big takeaways from the big game: 1. Joe Burrow just had the greatest season in college football history. 2. Every corner on the field not named Derek Stingley looked horrible. 3. LSU won a championship by adapting, doing something Georgia could’ve done but CHOSE not to do.
14 Jan, 07:33 AM UTC

Thebartenderpoet
@bartenderpoet
@TheRealCruzOx Young team/a lack of top end talent at WR. DB’s held up (Stingley) in man on one side, allowed them to do whatever they wanted to the other WR. B/C of that, the rest of the D was playing downhill all night. Great football team. RB is gonna be a steal for a team. #Burrow2020
14 Jan, 07:27 AM UTC

Spence
@spencebranson
@NickShepkowski Shep, I’ve been on stingley since that Georgia game. He’d look real good in orange and navy in a few years
14 Jan, 07:27 AM UTC