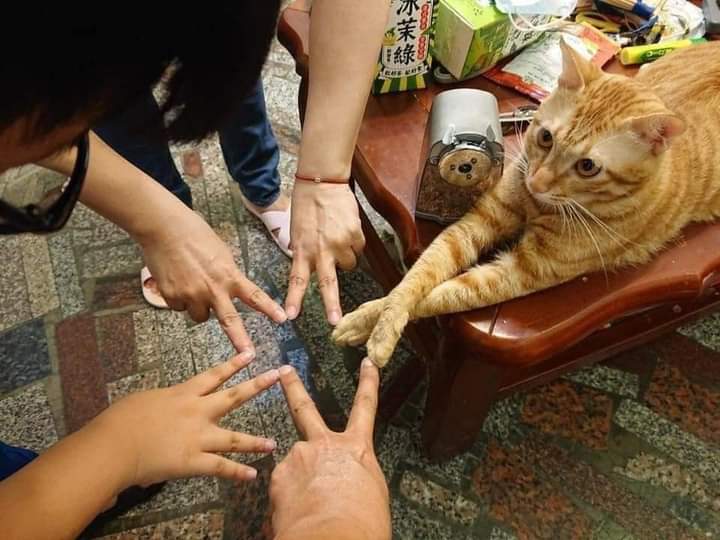 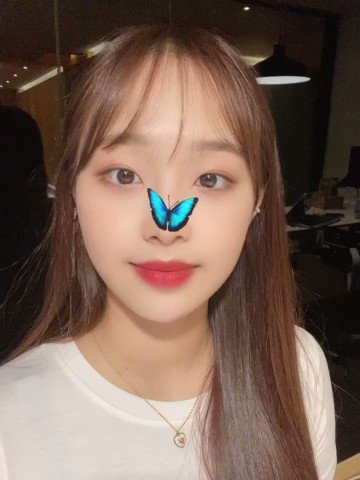 @DonaldJTrumpJr
Hey ⁦@jaketapper⁩ you spent a lot of time covering Russia over the past 4 years. Now Hunter Biden got $3.5 mil from the wife of the mayor of Moscow (a known Putin associate) so I look forward to your commentary. https://t.co/lKCjLhlZYl
23 Sep, 03:45 PM UTC