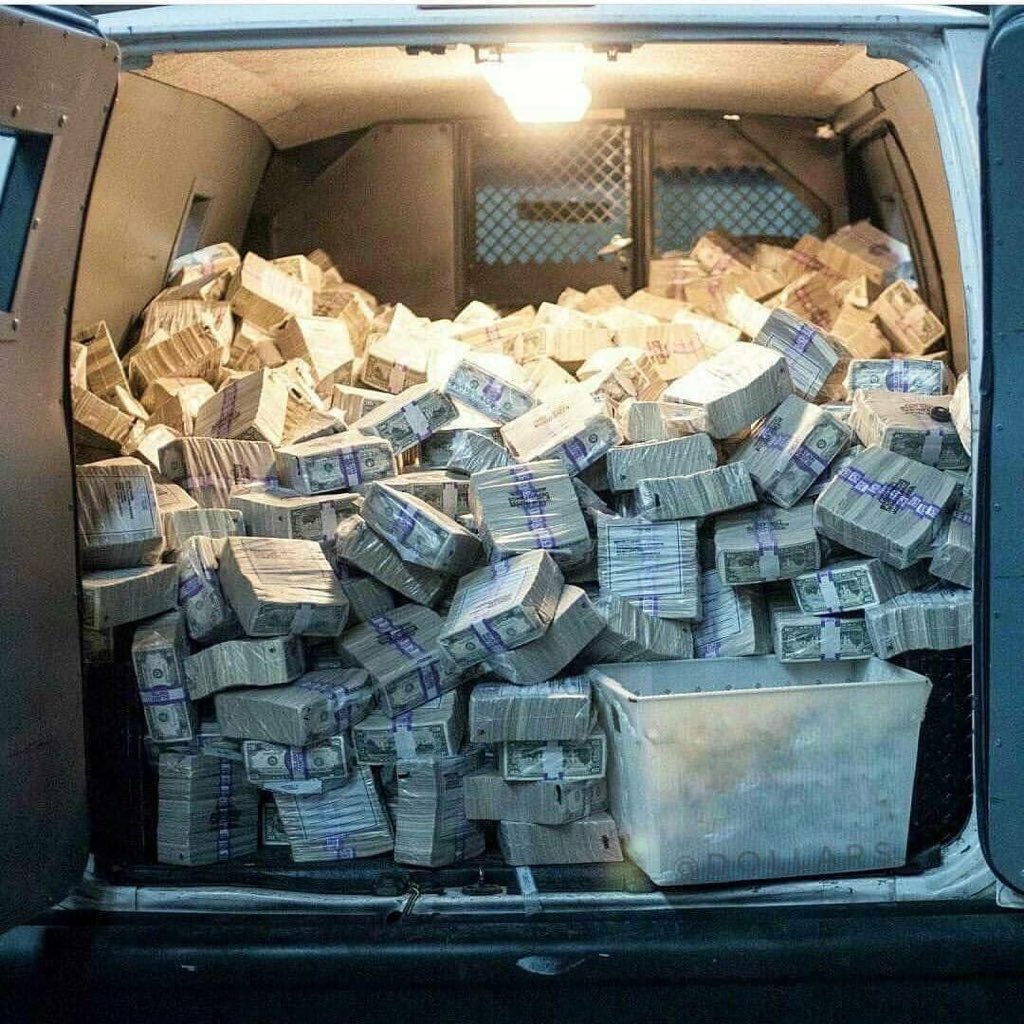 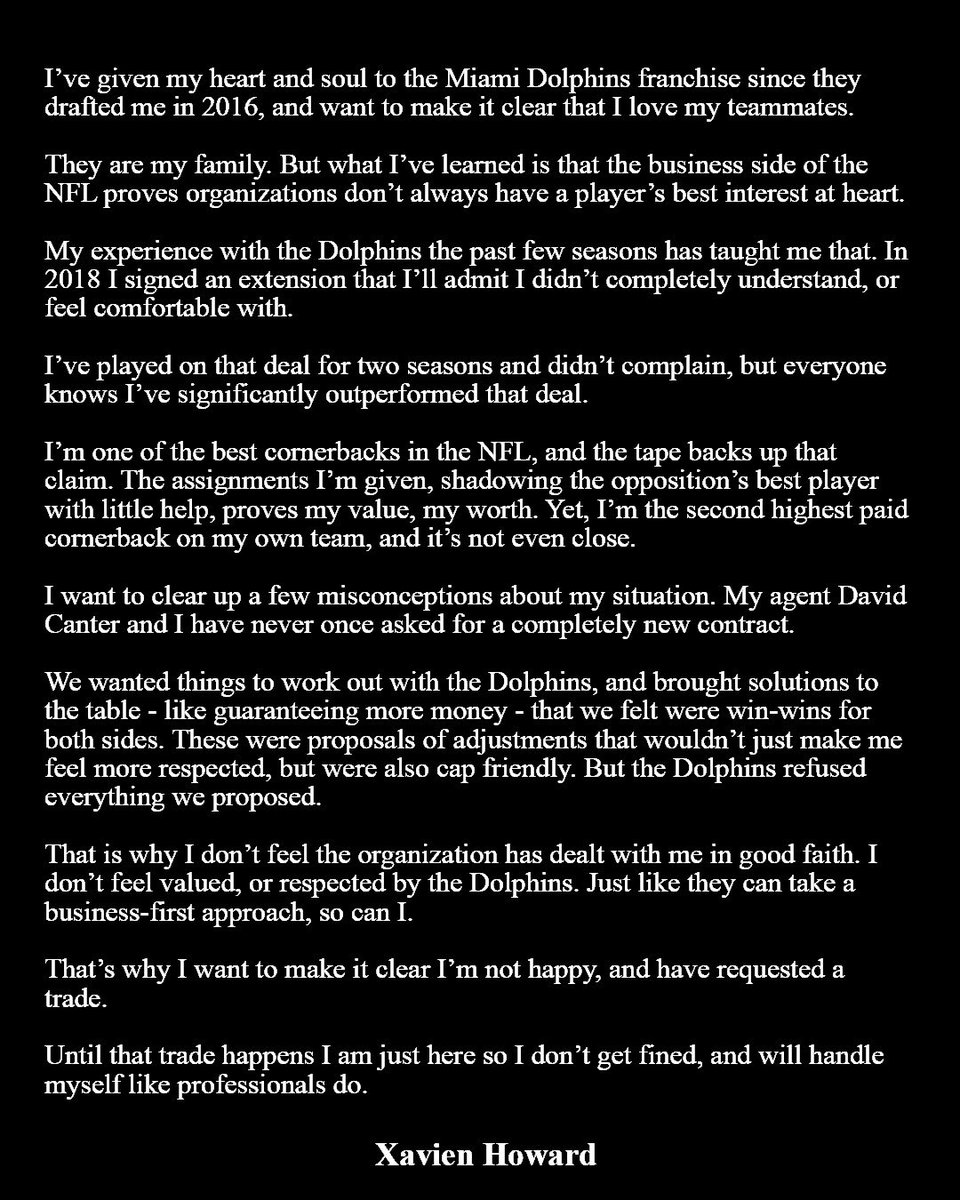 @Troydan
if Iran beats Team USA in Olympic basketball I will give each person who retweets this $100
28 Jul, 12:41 AM UTC 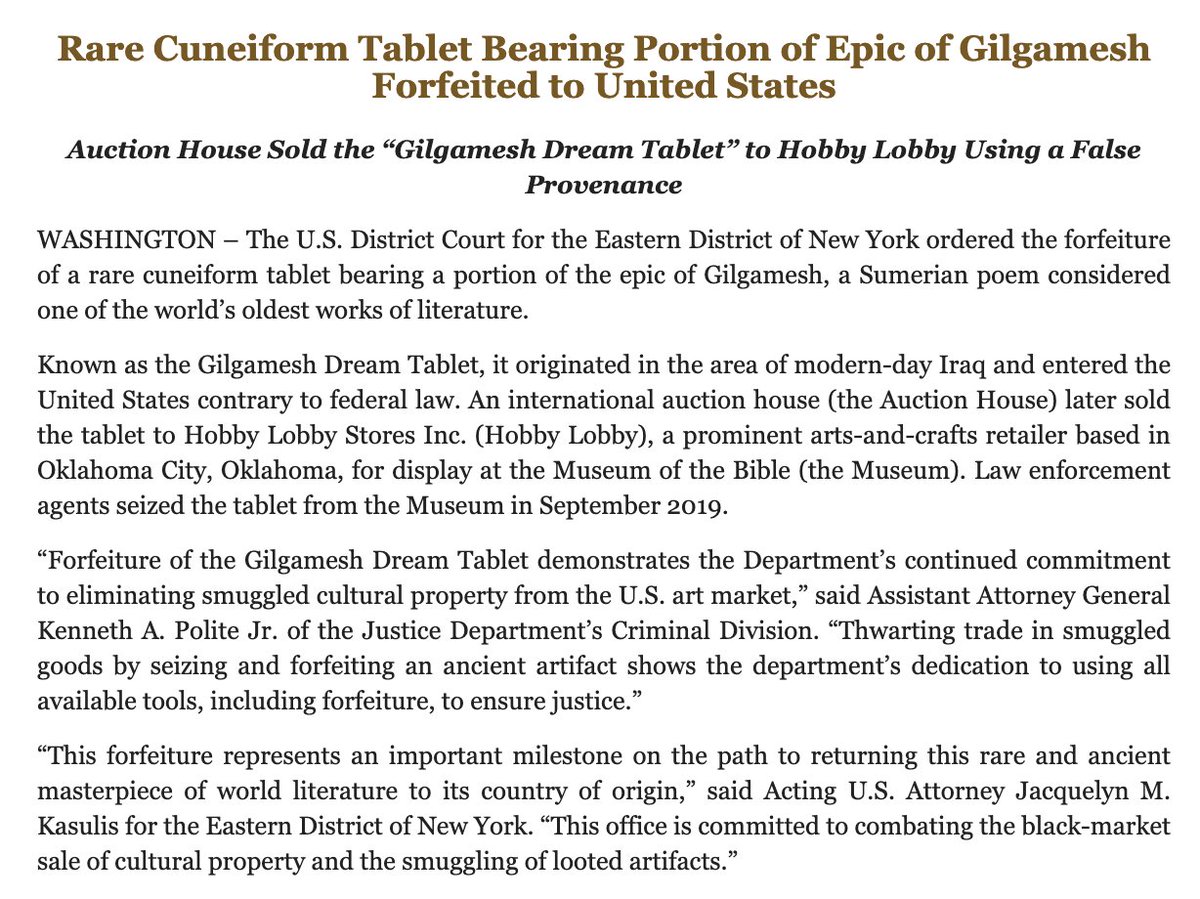