@lisanandy
This is scandalous. Rishi Sunak is openly boasting that he fixed the rules to funnel taxpayers’ money to rich Tory shires 👇 This is our money. It should be spent fairly and where it’s most needed - not used as a bribe to Tory members. Talk about showing your true colours… https://t.co/JhlqnXvAqW
05 Aug, 09:00 AM UTC

@RepThomasMassie
Israel receives $3.8 billion of foreign aid from hard working American taxpayers each year. That vote was to send them another (unbudgeted) $1 billion. A majority of my constituents don’t think Israel needs more of their money, so I voted for my constituents. https://t.co/KTon1uUwXQ
06 Aug, 12:28 AM UTC

@NewStatesman
Lisa Nandy, the shadow levelling up secretary, expressed anger at the video. “This leadership race is revealing the Conservatives’ true colours. It’s scandalous that Rishi Sunak is openly boasting that he fixed the rules to funnel taxpayers’ money to prosperous Tory shires."
05 Aug, 08:59 AM UTC

@lhfang
The very scaled-back, moderate drug pricing proposal of the Manchin-Schumer bill that only initially reduces prices on 10 drugs reimbursed by Medicare … saves taxpayers $287 billion over a decade. That gives you a picture how much pharma gouges the government.
05 Aug, 10:31 PM UTC

Zuhair Abbasi
@zuhair_abbasi
So the government cherry-picks 9 resignations, smelling a win. That was all kosher, before Imran's masterstroke. Now everybody will be reminding us of the taxpayers' money. Lagay rahayn.
05 Aug, 02:40 PM UTC 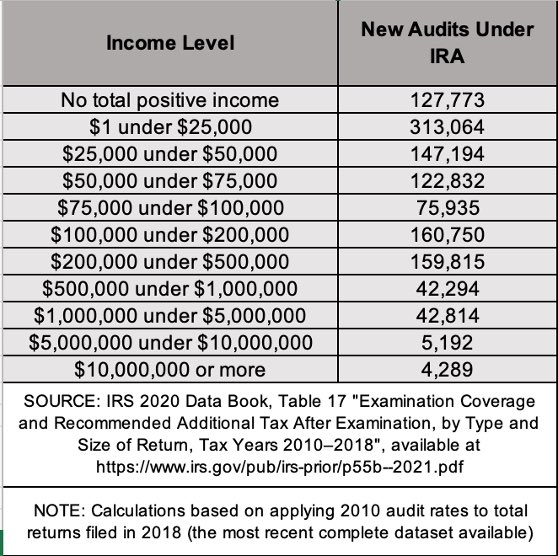 Peaceful Quaker
@doubleDutchquak
#Triadclaw The shill in the middle became a multi billionaire based on a Climate-Hoax paid with Taxpayers money. In 1913 there were electric cars with a wider range than Elon Musk’s ugly Teslas https://t.co/CY8fphghUq
05 Aug, 07:03 AM UTC

@RepDLesko
🚨The Department of Energy gave away battery technology funded by our taxpayers to Communist China! The U.S. should NOT be handing over our breakthrough innovations to our adversaries. https://t.co/MXammVNTRy
05 Aug, 09:40 PM UTC 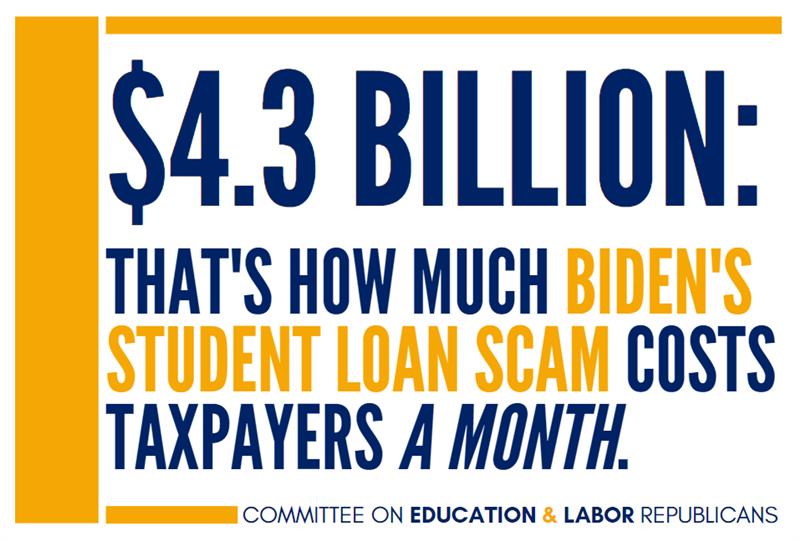 @denisebatters
Yes! End #ZoomParliament! How much did this Trudeau-appointed “Independent” Senator’s poll cost taxpayers this time?? (I fought against her funding these types of political “push” polls from her Senate office budget a few years ago!) #SenCA #CIBA #HoC https://t.co/PdE0fH6J9w
06 Aug, 01:40 AM UTC

It’s a Beautiful Day
@WeCanWeMust4All
@JesseLee46 @Otpor17 Scott shafted the taxpayers before. It made him a millionaire. Stolen from Medicare. https://t.co/GrJ3lnAulB
05 Aug, 05:17 PM UTC

Blue Equus 💫🌎🌲🐾 🐝🐴🌱😷🇺🇦🌻
@Blueequus775
Oh no! The poor rancher has to keep his livestock on his own property. How sad. He needn’t worry - taxpayers will have to reimburse him for not being able to use his almost free allotment. https://t.co/nlk8QJCxml
06 Aug, 12:25 AM UTC

MONSOON
@MONSOONFBA
@emmagf Just forced the American taxpayers to fit the bill for a illegal immigration process that’s going against our Federal Immigration Laws. US citizens should invoke a class action lawsuit to sue the Federal Government for grand larceny (Theft) and Extortion of Taxation.
05 Aug, 02:47 AM UTC

Bee Positive💙💛
@BeaumontBee
The National Party Conference, where rich, white, mainly old men, go for a weekend's jolly. Where the entitled vow to destroy the lives of "bottom feeders", promising to give hard earned taxpayers' money to wealthy cronies, and where the perennially out-of-tune torture karaoke.
05 Aug, 11:48 PM UTC

@marvisirmed
He is ready to waste taxpayers’ money on elections on eight seats. He knows well that he can't represent all 9 constituencies even if he wins. Sheer wastage. Just to make a statement that he won't let this circus end till he gets what he wants. Nincompoop, malevolent, wicked. https://t.co/IGWzAUGvKn
06 Aug, 02:07 AM UTC

Levon River
@RiverLevon
@ExiledArtistY No. And they aren't going to. They are Marxists. To them, we are the lumpenproletariat. We are owed nothing. Marxists took over the money of this nation in 1913, and it has become steadily more Marxist ever since. Until the Fed and IRS are vaporized, we are merely "taxpayers." https://t.co/d6ZY4faeDk
05 Aug, 11:29 PM UTC

JohnShowinyaUSA
@ShowinyaUsa
@leezeldin Call out the overnight flights into NY courtesy of US taxpayers.
06 Aug, 01:05 AM UTC

Tim Chapman
@earloflondon
@rupasubramanya Not at all.....the paid for by @JustinTrudeau ( but really taxpayers) media simple WILL NOT report negatively on the guy who pays their bills. We truly are a banana republic now. #TrudeauCorruption #TrudeauDestroyingCanada #TrudeauHasGotToGo
06 Aug, 02:15 AM UTC

kathy mahar
@kathymahar
Oh great. The denier who cost Saskatchewan taxpayers (I’m sure) over a million bucks is back. https://t.co/Yrh8ohpU4x
06 Aug, 02:09 AM UTC