@Brett_McMurphy
Nebraska President Ted Carter says this morning, not knowing he's on a hot mic, before a news conference: "We're getting ready to announce the Huskers and Big Ten football tonight” via @KETZ
15 Sep, 03:58 PM UTC 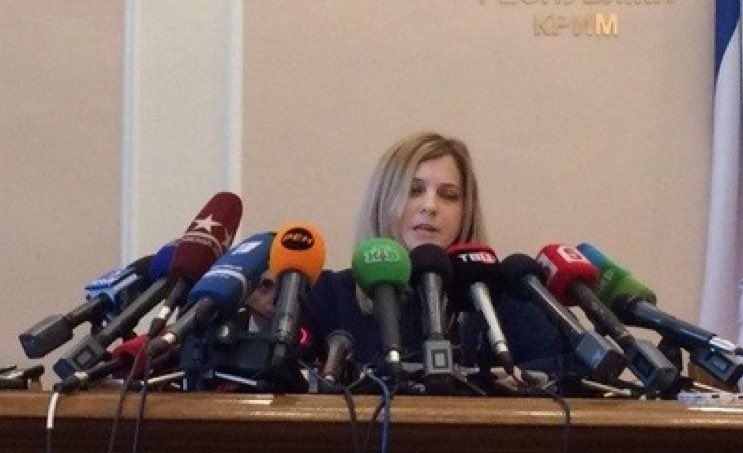 HuskGuys
@HuskGuys
I absolutely love that Ted Carter and Nebraska broke this news. Such a perfect ending to this. You know the B1G is preparing for some big grand reveal tonight to tell everyone how smart they are. Nope! Not on Ted Carter's watch baby!
15 Sep, 04:12 PM UTC

@mitchsherman
Ted Carter has a special place in this Big Ten saga. First his email to Kevin Warren, from an account Carter knew was open to public exposure, reminding the commish that “you work for us.” Now this. Carter needs to actually drop a mic at midfield before Nebraska’s first kickoff.
15 Sep, 04:02 PM UTC

Yousef Nasser
@YousefKLKN
University of Nebraska president Ted Carter scrolling through his phone shortly after the hot mic incident. Have to think this is when he realized what happened. #BigTen #Huskers https://t.co/fk8deCuJPZ
15 Sep, 04:59 PM UTC 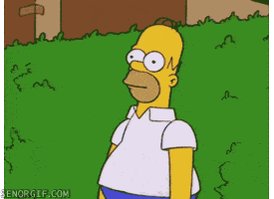 Sir Yacht
@SirYacht
With Nebraska president Ted Carter leaking that the B1G will be making an announcement tonight, all 14 Big Ten football teams are still planning to participate in the fall restart, per source.
15 Sep, 05:12 PM UTC

Yousef Nasser
@YousefKLKN
University of Nebraska president Ted Carter was heard on hot mic saying that an announcement will come tonight regarding the #Huskers and the #BigTen football season. I asked him about the comments. He says they were taken out of context. https://t.co/SP0x5ZqCtF
15 Sep, 04:29 PM UTC

Jim in MN
@HuskersMN
I have officially changed my 11 yr old son’s name to Ted Carter (and then last name) and I will inform him when he returns home from school today.
15 Sep, 04:29 PM UTC

Hail Varsity
@HailVarsity
Could we get an announcement from the #B1G on football’s return to play later today? According to University of Nebraska President Ted Carter (who was caught on a hot mic), it seems like #Huskers fans won’t have to wait much longer for some news. https://t.co/eIcXoSynqn
15 Sep, 04:18 PM UTC 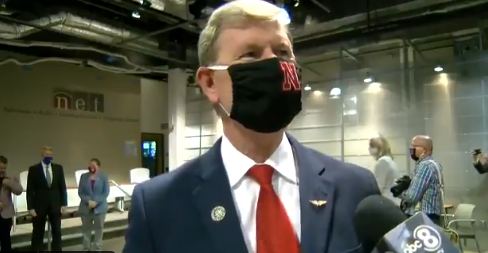 @OWHbigred
Ted Carter said to @Channel8ABC his comments were "picked up a little out of context." “All I said is, 'There’s work going on,’ and I remain cautiously optimistic — like everybody else — that we’ll get to discovering when it’s safe to play." https://t.co/YSTuUOLhZS
15 Sep, 04:55 PM UTC

Sir Yacht
@SirYacht
Wouldn’t be surprised if the B1G announcement was imminent after the leak from Ted Carter. https://t.co/KMp8lMVSek
15 Sep, 05:30 PM UTC

@sportsrapport
As the Big Ten turns: one president says a return to play announcement is coming tonight while another chancellor dodges questions about it in Congress at the same time https://t.co/D3cFbTxazd
15 Sep, 04:18 PM UTC

James “Renegade”
@homejames4
Can someone do the Ted Carter looking at his phone video and drop some sunglasses and a “Deal with it” mashup? Twitter is undefeated.
15 Sep, 05:26 PM UTC