@kfishbain
Bears president Ted Phillips: "Have we gotten the quarterback situation right? No. Have we won enough games? No. But everything else is there.” (This is a football version of, “Other than that, Mrs. Lincoln, how was the play?”)
13 Jan, 04:44 PM UTC

@BarstoolBigCat
"This is a people business" -Ted Phillips No it's not, it's a fucking results business. No other franchise keeps people around because they're nice guys (don't want to pay 2 coaches/GM's). Then again Ted Phillips has benefited from that thought process the most.
13 Jan, 04:41 PM UTC

@ChicagoBears
Chairman George H. McCaskey, President and CEO Ted Phillips, GM Ryan Pace and HC Matt Nagy will hold a press conference at 10am CT. We will live stream it on https://t.co/Aw7e7Gc0lk and in our app. 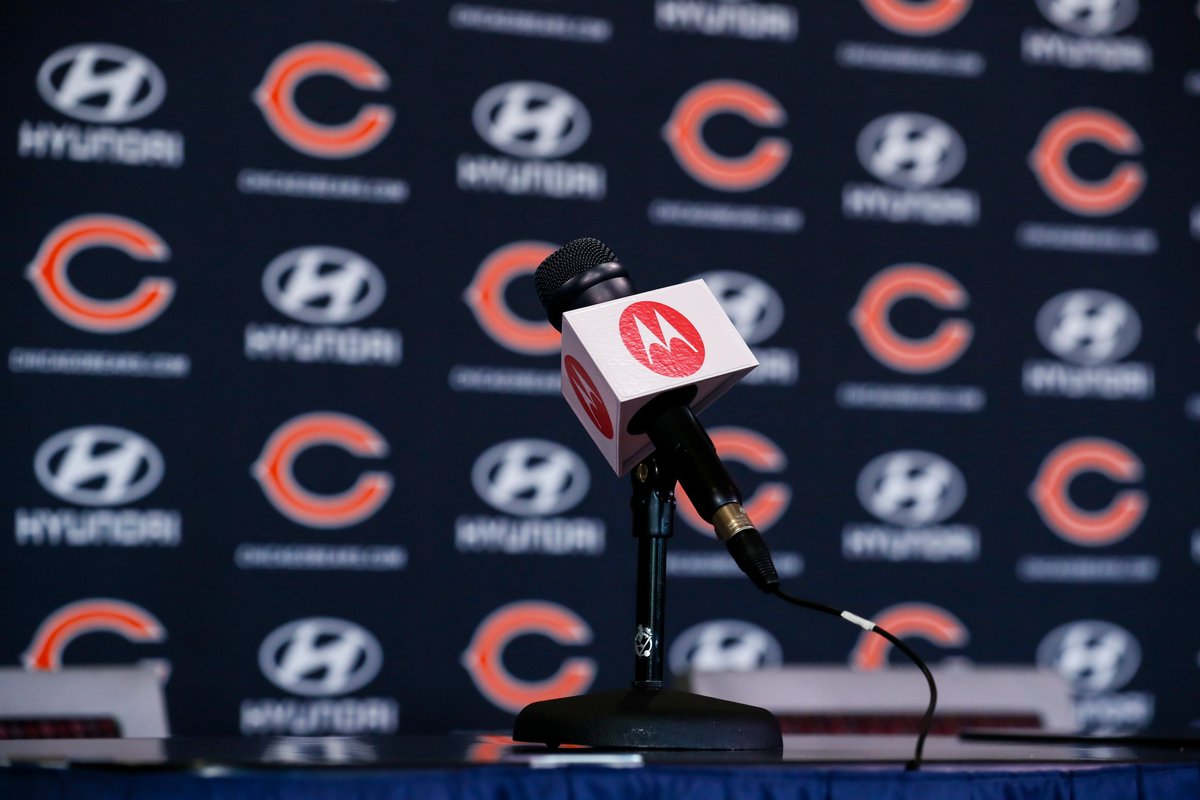 Daniel Greenberg
@ChiSportUpdates
So George McCaskey said that Ted Phillips has "no role in football operations" but "contract extensions for Pace and Nagy are the hands of Ted." What are we doing here?
13 Jan, 04:39 PM UTC

@JasonLieser
"We have the football culture that all teams strive for," Ted Phillips says three days after Anthony Miller's performance art in the New Orleans game.
13 Jan, 04:10 PM UTC

@brgridiron
Bears president Ted Phillips on the team: "Have we gotten the quarterback situation right? No. Have we won enough games? No. But everything else is there.” Phillips didn't hold back 😂 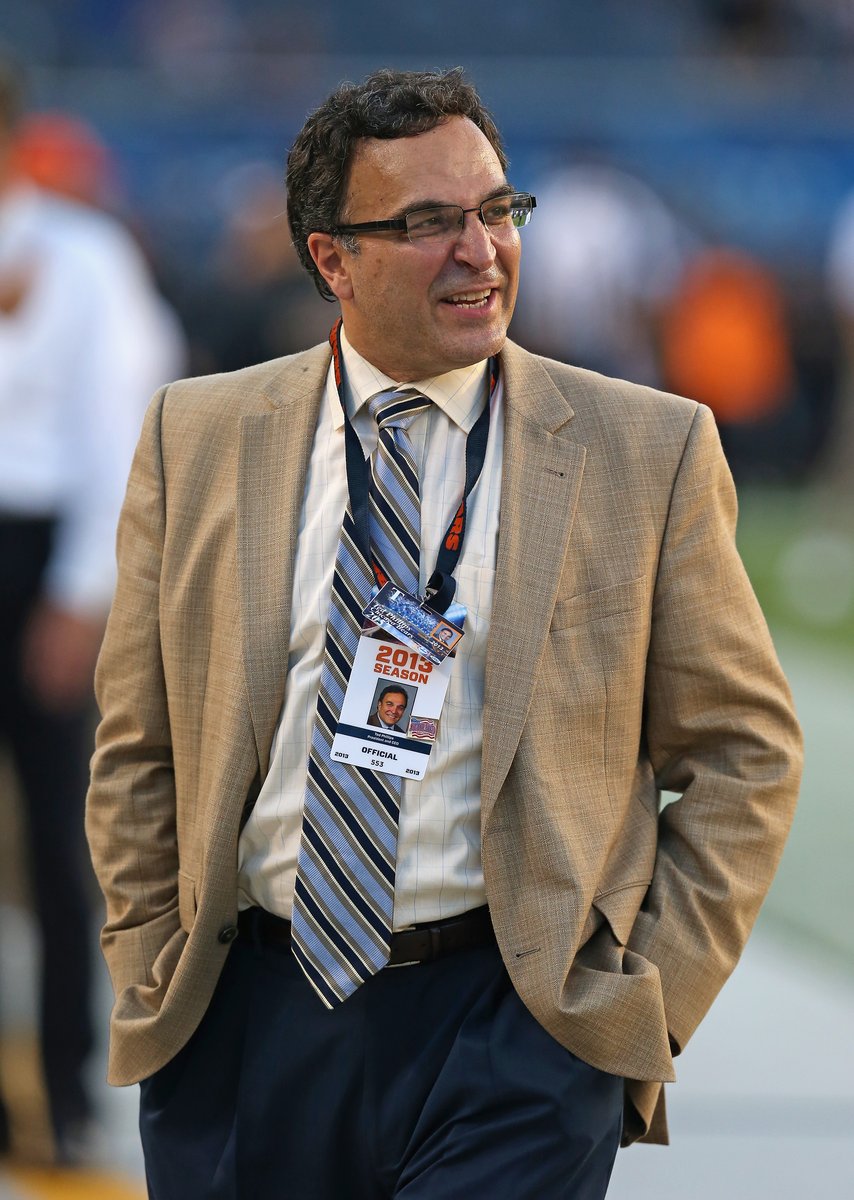 Hub Arkush
@Hub_Arkush
What is the huge mystery surrounding terms of Pace & Nagy contracts that Ted Phillips gets testy and no one is willing to answer. It clearly is relevant to their performance and how we evaluate them. Why is it classified top secret ???
13 Jan, 05:27 PM UTC

Daniel Greenberg
@ChiSportUpdates
George McCaskey and Ted Phillips are making it sound like today is a celebration for the Chicago Bears.
13 Jan, 04:10 PM UTC

@SarahSpain
“Have we gotten the quarterback situation completely right? No. Have we won enough games? No. Everything else is completely there." - Bears CEO Ted Phillips Sure glad I'm on @HQonESPN today because I NEED a camera on me when I go off on this Bears news. 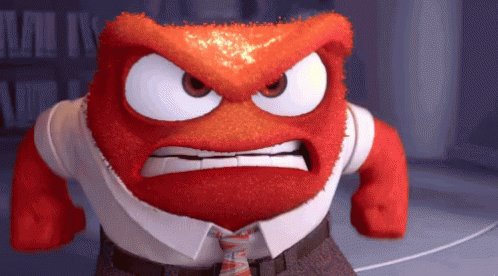 @JJStankevitz
.@AdamHoge presses Ted Phillips on why he thinks the #Bears have a culture every team wants. Phillips: "When you sit back and you look at what makes a successful organization besides wins and losses, it’s the people you have."
13 Jan, 04:16 PM UTC

@AdamHoge
Ted Phillips: "We have exactly the right football culture that all teams strive for."
13 Jan, 04:10 PM UTC

Pat Disabato
@disabato
Listening the Bears season-ending press conference with George McCaskey and Ted Phillips, it’s no wonder there have been 7 playoff appearances in the last 28 years. Absolutely clueless. It was like listening to an SNL skit.
13 Jan, 05:36 PM UTC

Austin F
@unclemike21
So Ted Phillips thinks we have a winning culture cause we have a bunch of “nice people” in the organization This is probably worst case scenario
13 Jan, 04:17 PM UTC

Terrence Tomlin🏁
@TomlinDoesIt
So my takeaway’s from this #Bears press conference is that George McCaskey has unshakable faith in Pace and Nagy for absolutely no reason at all... and that Ted Phillips should get the Gar Foreman/seen but not heard from treatment from now on...
13 Jan, 04:39 PM UTC

@670TheScore
#Bears refuse to acknowledge Ryan Pace's current contract length and claim it's not an important topic. “It’s not really pertinent to what we’re talking about here today,” Ted Phillips said in a press conference addressing the future of the organization. https://t.co/5KxW9Y2969 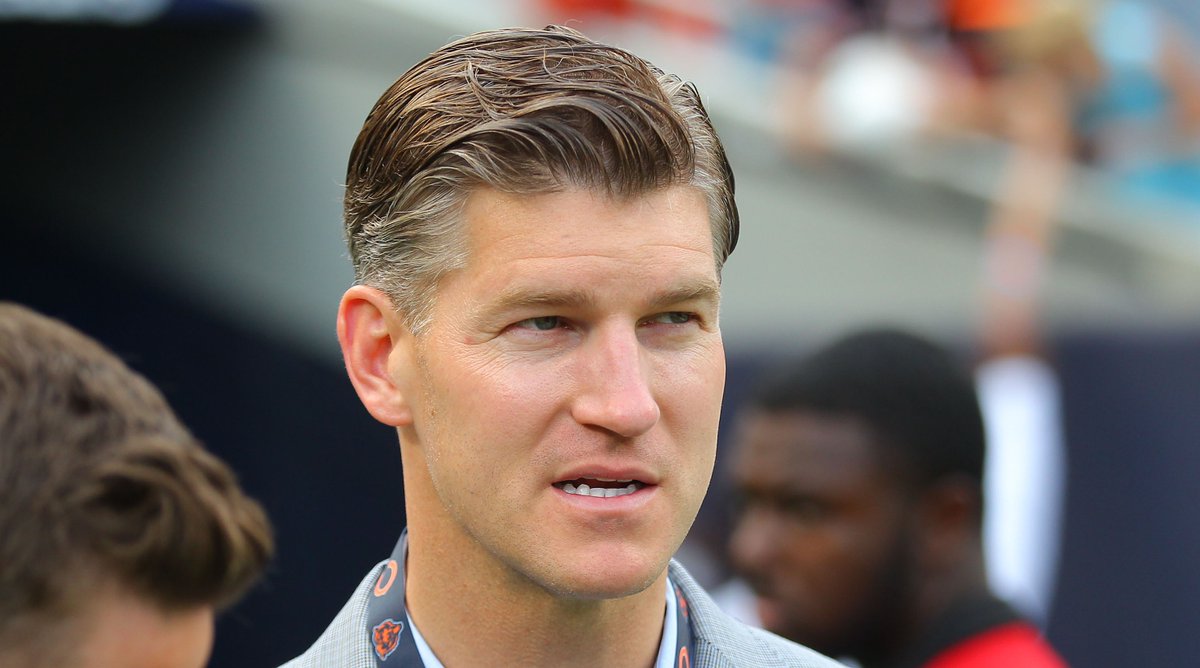 Dan Chomicz
@DChomicz
@Jay41644184 @BernsteinRahimi @dan_bernstein No. I would fire Ted Phillips on down in the organization. Salt the earth there so nothing could ever regrow and start over if I was George. If we have to suck though, at least we get angry Dan.
13 Jan, 06:39 PM UTC