"The IRS" is trending

Popular tweets on "The IRS".

@JeremyDBoreing
Next time we have total control, we should slash not just the IRS, but the entire bureaucracy by 50%.
08 Aug, 01:10 AM UTC

Alec Sears
@alec_sears
The IRS when they find an 83-year-old grandmother in Iowa who forgot to report the $20 she made from her garage sale last year https://t.co/dJxZLylfpD
07 Aug, 03:17 PM UTC 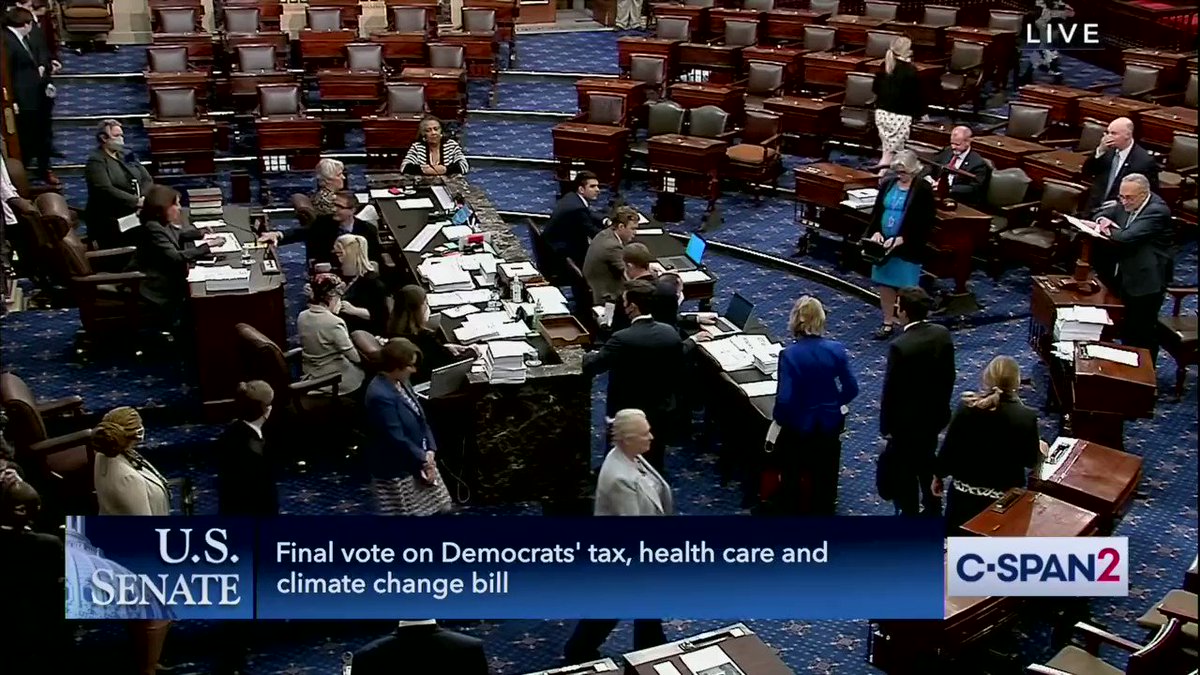 @michaelrulli
When the IRS comes to shake you down, remember the names of the politicians who voted to send them to your door.
07 Aug, 08:10 PM UTC

@kerpen
Lois Lerner is retired with full pension and never suffered any consequences for weaponizing the IRS against conservatives.
07 Aug, 03:19 PM UTC

@RonnyJacksonTX
Democrats just declared WAR on the middle class. They’ve given you a GIANT tax increase, and they’ve DOUBLED the size of the IRS. The IRS now has free reign to harass working families. They’ll use fear and intimidation to go after YOU. We MUST stop them in November!!
07 Aug, 11:04 PM UTC

@CREWcrew
The IRS is getting funding to hire enough agents to actually go after tax cheats. A lot of Republicans are freaking out about that right now. Wonder why.
07 Aug, 09:44 PM UTC

Alex Bruesewitz
@alexbruesewitz
When President Trump returns to the Oval Office, he needs to slash the IRS by 90%.
08 Aug, 01:38 AM UTC

Retro Coast
@RetroCoast
"Abolish the IRS" is trending. Do you think we should abolish the IRS?
07 Aug, 07:40 PM UTC

Eric Matheny 🎙
@EricMMatheny
Even the most overly cautious, cross every “T” and dot every “I”taxpayer should be afraid of the IRS. It’s an arm of the government that can not only deprive you of your freedom, but can seize your home, your bank account, and all of your assets. It’s terrifying.
08 Aug, 12:55 AM UTC

🌹Tessa Rose🌹
@MissTessaRoses
Who agrees that we need to defund the IRS not give them Billions?
08 Aug, 02:20 AM UTC

GhostGuns.com
@GhostGcom
$78,000,000,000 of taxpayer dollars going to the IRS so they have enough manpower (87,000 new employees) to continue to enforce their extortion racket is precisely why our right to bear arms is so crucial.
08 Aug, 01:36 AM UTC

@RNCResearch
Democrat Sen. Richard Blumenthal: "The idea that there's gonna be this army of IRS agents descending on the average American is just preposterous." Last year, the IRS audited poorer Americans FIVE TIMES MORE than everyone else. 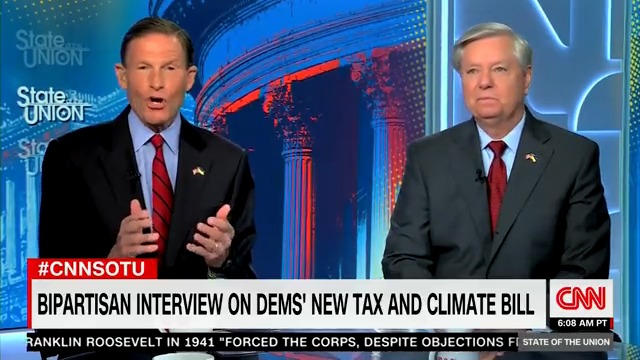 @hodgetwins
Out of the $80 Billion in tax payer dollars that our politicians just gave the IRS, $71 Billion is specifically for Enforcement and Operations Support to increase tax collections by $124 Billion over the next 10 years. 🤯
08 Aug, 11:58 AM UTC

@ElijahSchaffer
America is lost. They can’t control the trillions in over spending so they expanded the IRS to squeeze whatever else they can out of our pockets This will be used for political targeting 100%. They will come swiftly New employees will be hired for regime loyalty not quality
07 Aug, 11:03 PM UTC

PoliMath
@politicalmath
the reason the Democrats are comfortable empowering the IRS is because the IRS happily targets the poor and the Dem party is now strictly anti-poor and pro-elite https://t.co/XSQob1nIFu
08 Aug, 02:10 AM UTC

@JerylBier
While we're giving the IRS an extra $80B a year, perhaps it'd be worth finding out who at the IRS illegally gave confidential tax records to ProPublica in 2021?
08 Aug, 12:50 PM UTC

@JesseKellyDC
You communists act like I’m supposed to be shocked about the IRS coming after me. It’s what you communists do. As @glennbeck told me, “make sure there’s a canyon between you and the line”. Everyone on the Right better be following that advice. https://t.co/yU5UkiAWwj
08 Aug, 02:45 PM UTC

@MikeLoychik
Senate Democrats just passed a bill to hire 87,000 new IRS agents. If the “Inflation Reduction Act” becomes law, the IRS will be bigger than the Pentagon, the State Department, the FBI, and Border Patrol... COMBINED.
08 Aug, 02:38 PM UTC

Coach🇺🇲
@PECoach75
Freedom isn't free, and very soon, the IRS is going to make sure you understand that!
08 Aug, 02:10 PM UTC

Jack Donaghy
@whisper_riot
IRS official Lois Lerner retired with full benefits after getting caught using the IRS to target conservative groups such as The Tea Party during the Obama years. The word "accountability" should be removed from the English language. At least in the US. #DemocratsAreTheProblem
08 Aug, 03:39 AM UTC

Sgt Joker
@TheSGTJoker
New Jersey's @DrOz had an extra $15M of his own personal money to spend on his failing campaign in Pennsylvania for a job that only pays $174,000...but complains that he is a "common man" and would be left penniless if the IRS is funded & he has to pay his fair share of taxes.🤔
08 Aug, 02:46 PM UTC

Angsty Mustard 🌭
@AngstyMustard
@techsplanations @Kato56789 @PECoach75 I run a medical device company. We have several million in sales annually - the IRS has audited once in 13 years and it was expensive and time-consuming. We came out clean in the audit but it cost us somewhere north of $30,000 to complete the audit.
08 Aug, 02:10 PM UTC