The Notebook is trending

may ≫ LOVEHOLIC ≫ Dream Routine
@neocityjpn
A fan asked for Yuta's recommended romantic movie and he said it's "The Notebook." He likes the kind of romantic movie where we don't know if the couple is going to hold their hands or not, kiss or not. So he likes The Notebook even though it has a lot of kiss scenes
12 Feb, 02:49 PM UTC

@AMCTheatres
Get swept off your feet this Valentine’s Day with THE NOTEBOOK. Reserve your Private Theatre Rental in an #AMCTheatres Safe & Clean auditorium today for the special day starting at $99+tax. https://t.co/lEr4fQdB4S 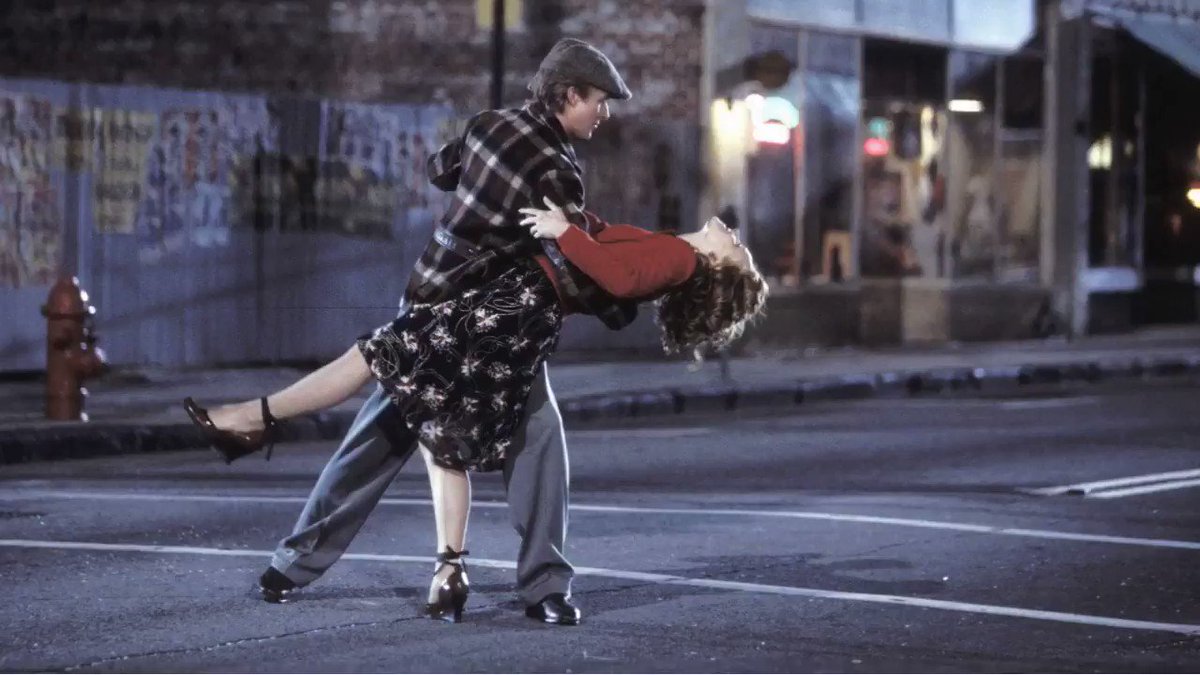 Gracie Hart
@HiStephhh
Rachel McAdams really did Mean Gjrls and The Notebook in the same year. A Queen.
13 Feb, 12:41 AM UTC

Jaymee Goh
@jhameia
@therisingtithes sir it's the second day of the new year, do i got to be called out like this (the notebook in question was gifted to me by a prof i deeply respected and i'm scarred to disrespect her by putting in inconsequentials)
13 Feb, 03:05 AM UTC

musk
@mjawandz
drinking a floral tea and watching the notebook like an asshole
13 Feb, 04:06 AM UTC

ally ♡’s taylor swift💛
@HALOCONNEXION
tomorrow I’m watching the notebook... I was going to tonight but SOMEONE wants everyone to see me have a mental breakdown.
13 Feb, 03:45 AM UTC

🌸 - 𝗙𝗹𝗮𝗿𝗲!
@SAKURASCIENTIST
( “schedule some time to possibly speak with touko. even if she doesn’t trust you... we’re on the same side. hopefully, that gives something.” ) ( with that, the notebook is closed. filled with notes from every conversation tonight. ) ( ...haha. what a night. )
13 Feb, 03:45 AM UTC

summer raye-elle 🦋
@hundt_summer
I’m sad. I should just buy a bottle of wine tomorrow and watch the notebook
13 Feb, 03:41 AM UTC

danika quartermaine
@spiderflow3r
the notebook is toxic af and shouldnt be glorified nor romanticized https://t.co/r0VKGlzbzi
13 Feb, 03:35 AM UTC

Derek Burgan
@derekburgan
@zacstack The notebook reveal and the “moment” with Ryan Phillipe at the end were so bonkers that they were incredible.
13 Feb, 03:00 AM UTC

tanushree
@tanushreepodder
“They didn’t agree on much. In fact, they didn’t agree on anything. They fought all the time and challenged each other ever day. But despite their differences, they had one important thing in common. They were crazy about each other.” ― Nicholas Sparks, The Notebook
13 Feb, 04:14 AM UTC

diana⁷
@jimincitoluv
is the notebook actually sad or am I just emotional? 😭
13 Feb, 04:07 AM UTC