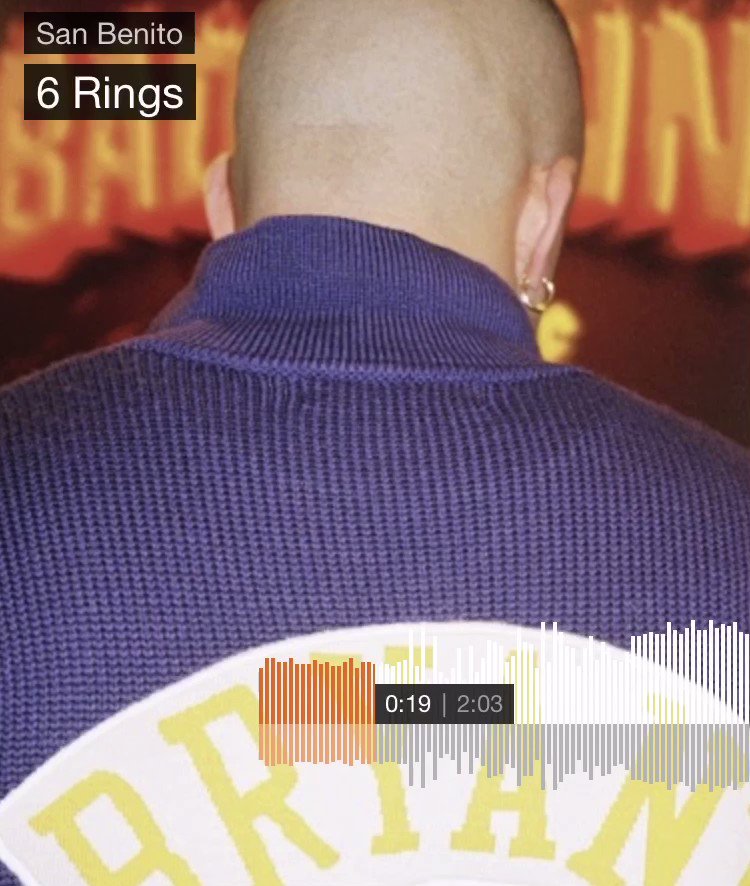 @funder
BREAKING: John Bolton says he told AG Barr he was concerned Trump was granting personal favors to autocratic leaders of China and Turkey. More proof Trump uses the government to trade for personal favors with foreign governments, even if it hurts America. #JohnBoltonMustTestify
28 Jan, 07:23 AM UTC