The Ravens is trending

The Ravens is trending on Twitter. Popular tweets on The Ravens.

Corbyn • WHY DON’T WE

@corbynbesson
watching the Ravens vs. Bills game rn and Fallin’ was playing in the stadium! so cool
17 Jan, 02:36 AM UTC

@SportsCenter
The Ravens have been eliminated from the NFL playoffs. 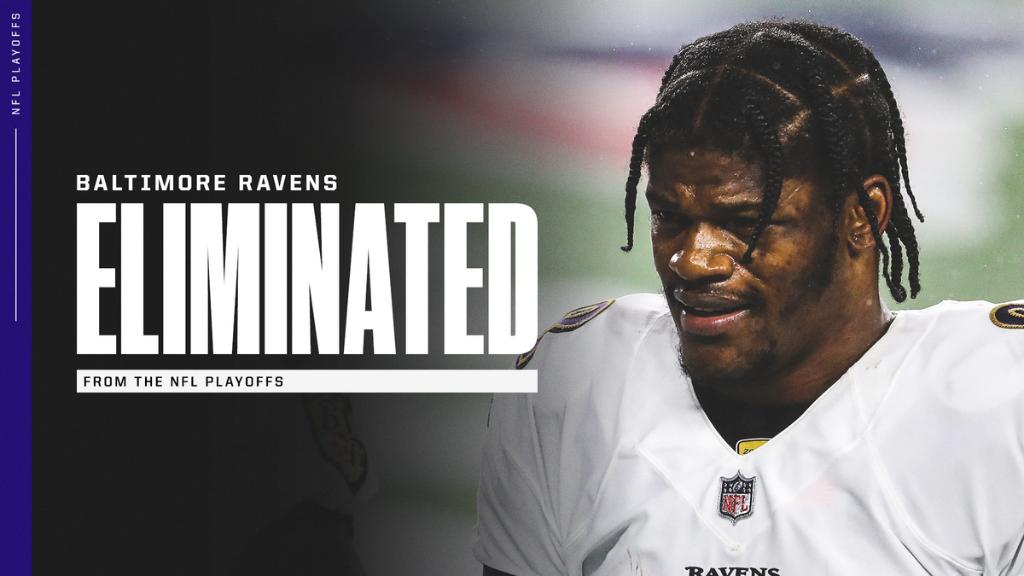 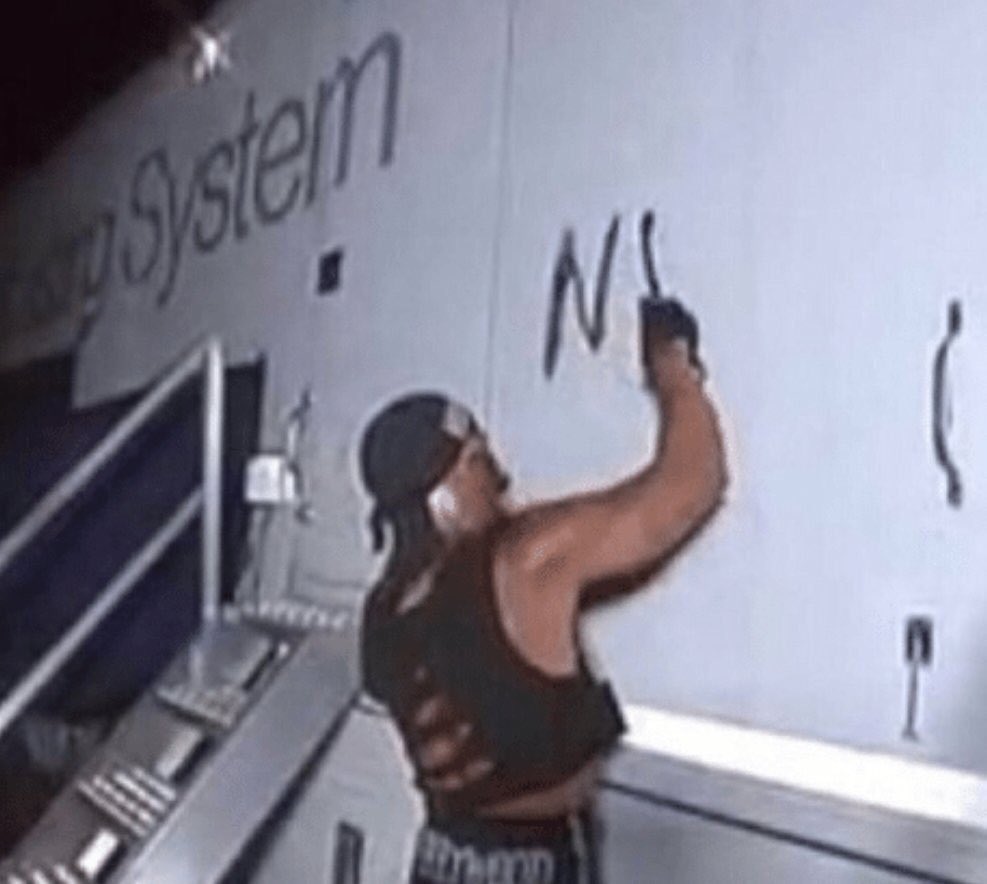 @KingJosiah54
How Lamar Jackson doing the Ravens center after the game 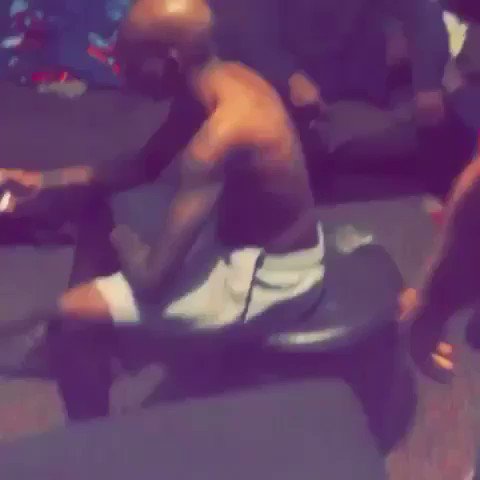 @allieberube
Bills fans are donating to Lamar Jackson’s favorite charity after the #Ravens QB left the game before the 4th quarter. 🥺🥺🥺 https://t.co/kXqrKR4lar 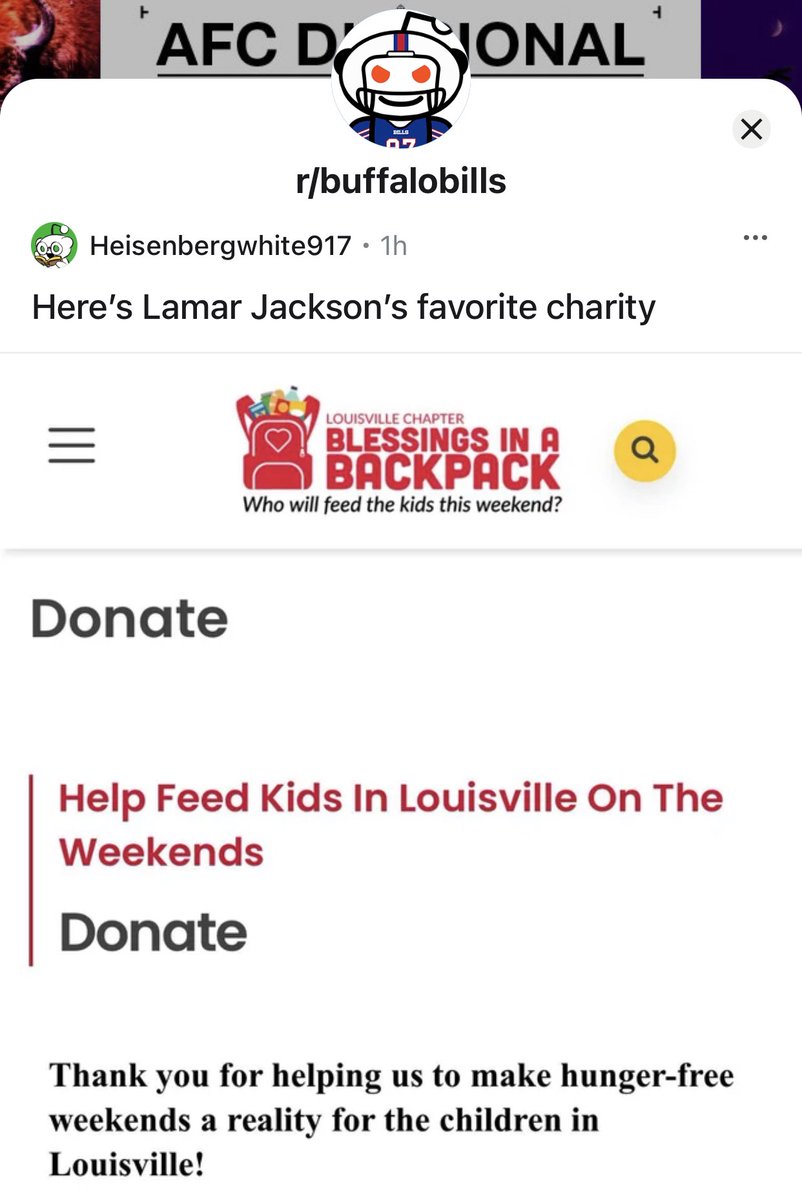 @Foxworth24
A problem with the Ravens passing attack: Bills want to play zone to guard against Lamar scramble, but the Ravens are running 3-man routes. It's hard to challenge 6 or 7 guys in coverage with only a TE, WR, and RB.
17 Jan, 02:28 AM UTC

@Ravens
"I love the Ravens and the organization and I'd just like to thank them." Matthew Judon 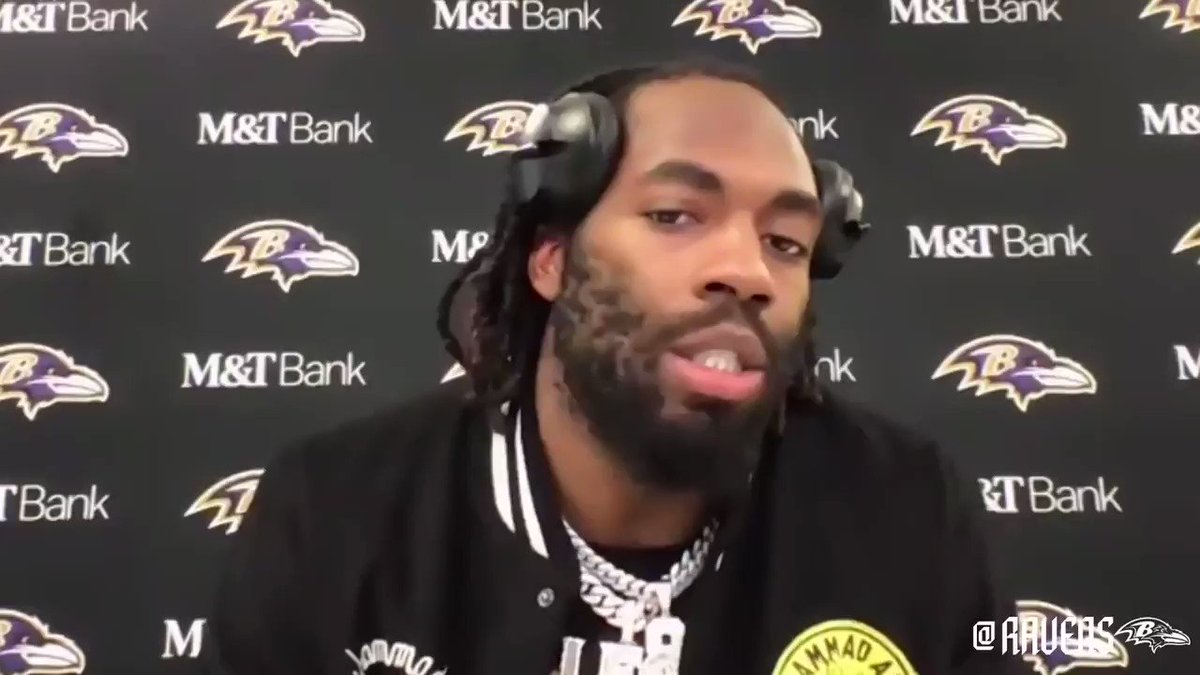 @wingoz
The @Ravens had more 1st downs, were better on 3rd down, had more total yards, ran more plays and had 12 more minutes of possession and lost. One 100 yard turnover and a back up QB changed everything
17 Jan, 04:14 AM UTC 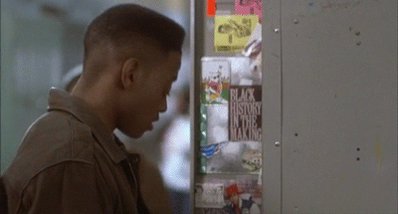 Sarah Ellison
@sgellison
There's no way around the Ravens' top priority this offseason: improve the pass game. You simply can't go far in the playoffs with the 32nd-ranked pass unit. Whether you want o-line improvements, new WRs, better schemes, or Lamar Jackson taking another step, it must get better.
17 Jan, 04:23 AM UTC 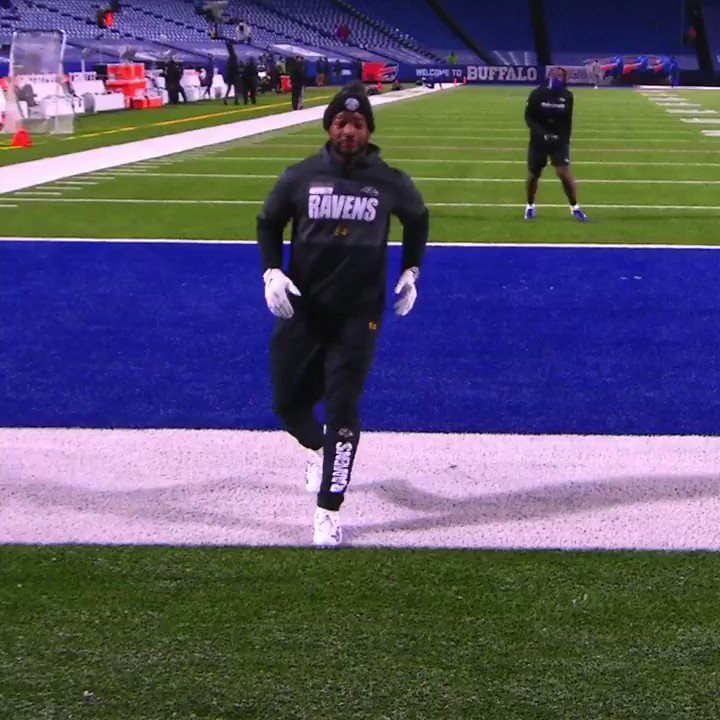 Blake
@_BlakeTucker
pretty obvious that the Titans game was the Ravens' Super Bowl
17 Jan, 03:34 AM UTC

@ryanmink
It was a good ride, folks. Ravens had a lot of ups and downs this season but it was fun and stressful at the same time. Best of luck the rest of the way to the @BuffaloBills. The Ravens will be fighting for the Lombardi again next year. #Truzz
17 Jan, 04:20 AM UTC

Mike Herndon
@MikeMiracles
Wonder if the Ravens will stay out to shake hands after this one?
17 Jan, 04:03 AM UTC

@ryanmink
Matthew Judon begins his press conference: "I don’t know what’s going to happen in my future. But the past five years has been a helluva ride. ... I love the Ravens organization."
17 Jan, 04:56 AM UTC

@TheCousinSal
Interesting choice by Lamar to throw that pick six knowing that everyone in the world has the Ravens on a two team teaser.
17 Jan, 03:29 AM UTC

@BuckyBrooks
The Diggs’ deal has paid huge dividends for the #Bills . The presence of a true WR1 has unquestionably helped Josh Allen grow in Year 3. It will be interesting to see if the #Ravens eventually add a high-end vet WR1 for Lamar Jackson. #BALvsBUF
17 Jan, 03:46 AM UTC

@NFLGameDay
"My 6 year old, who is asleep right now, can probably run this offense as well." @CutToIt has some suggestions for the Ravens offense moving forward 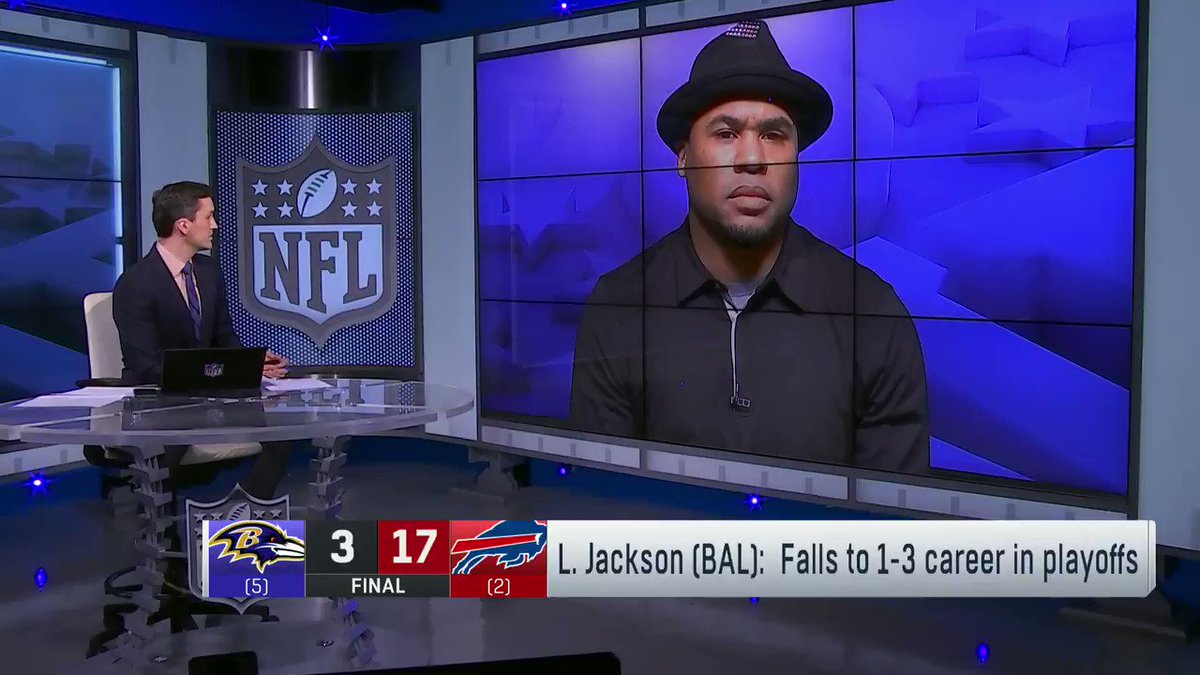 @DanielOyefusi
Marquise Brown has by far been the Ravens' best player in the postseason.
17 Jan, 04:03 AM UTC

@TheKostos
The Ravens center should walk off the field, thru the tunnel, put his mask on and walk back to Baltimore. What a clown show. Slap performance to the max
17 Jan, 03:31 AM UTC

@tonyposnanski
I love Lamar Jackson, I loathe the Ravens, and I am so happy the Bills won as I lived in Buffalo and really love the fans. That is my sports take of the day.
17 Jan, 12:09 PM UTC

Tom Kislingbury
@TomKislingbury
Recency bias in the NFL: ... Arthur Smith and Brian Daboll will rejuvenate the teams they take over. ... Greg Roman is a terrible coach and holding back the Ravens.
17 Jan, 12:08 PM UTC