The Weeknd is trending

The Weeknd is trending on Twitter. Popular tweets on The Weeknd.

chart data
@chartdata
The Weeknd received zero nominations for the 2021 #GRAMMYs. His "Blinding Lights" is the biggest chart hit of the year.
24 Nov, 05:46 PM UTC

a ♡s zouis / will fb after limit !!
@zaynsnewangel
im not a stan but how did yummy get nominated while bts and the weeknd get robbed, they’ve had huge impacts in the music industry in 2020. what the fuck.
24 Nov, 06:01 PM UTC

L (see pinned)
@alluregaga2
the weeknd and rina sawayama not getting any grammy nomination is not sitting right with my spirit https://t.co/fiwybCyv4x
24 Nov, 06:05 PM UTC

seokjin dilf hunter ⁷
@azuremin
abel (the weeknd) and bts, the artists behind the two of the most critically and commercially successful albums of 2020 got ROBBED of aoty https://t.co/VyE6VMfUsY
24 Nov, 08:50 PM UTC

@XXL
The Weeknd received no #GRAMMY nominations despite having one of the biggest albums (After Hours) and songs (“Blinding Lights”) of 2020
24 Nov, 06:00 PM UTC

All Love Hip Hop
@AllLoveHipHop
The Weeknd having the biggest song of the year, second highest selling album, longest running top 5 of ALL TIME, huge amounts of critical acclaim and endless impact and doesn’t even get a chance… FUCK. THE. GRAMMYS. #GRAMMYs 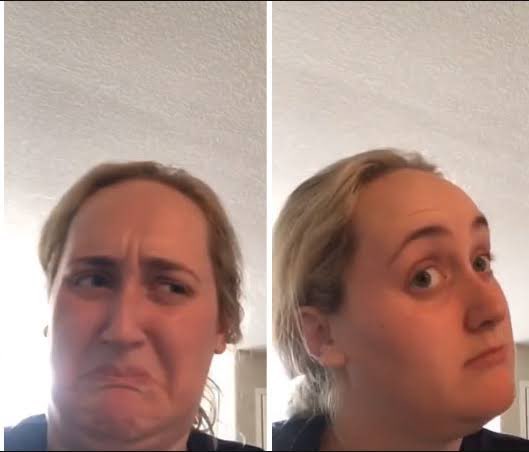 King Wow
@wowthatshiphop
The Weeknd did NOTHING wrong. the #Grammys are so corrupt... https://t.co/AmeoE3tQIQ
25 Nov, 01:24 AM UTC

Alphonse
@Al_Peeair
why are we acting like The Weeknd made purple rain or something
25 Nov, 12:40 AM UTC 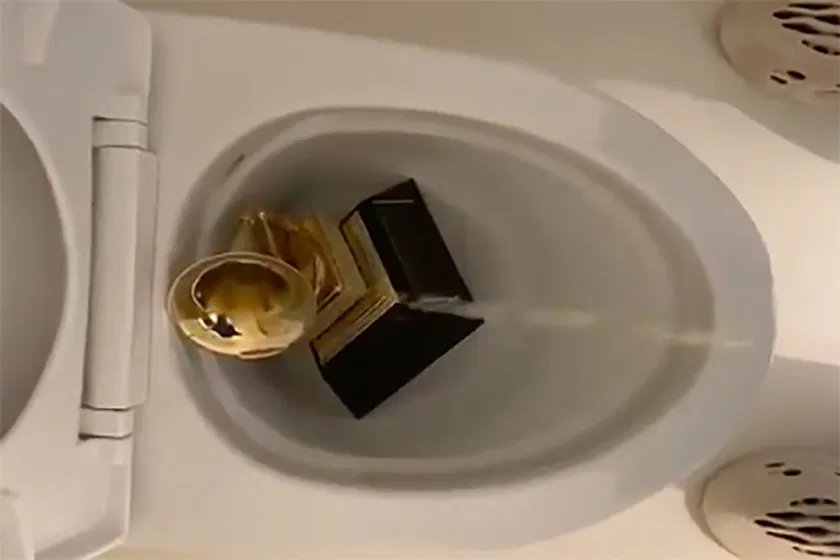 daniel
@getawaydaniel
the fact that both Selena Gomez and The Weeknd got 0 nominations doesn't sit right to me #GRAMMYs https://t.co/KFdqTxlNiO
24 Nov, 05:58 PM UTC 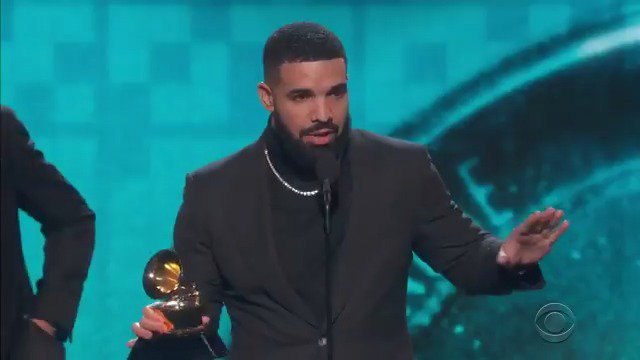 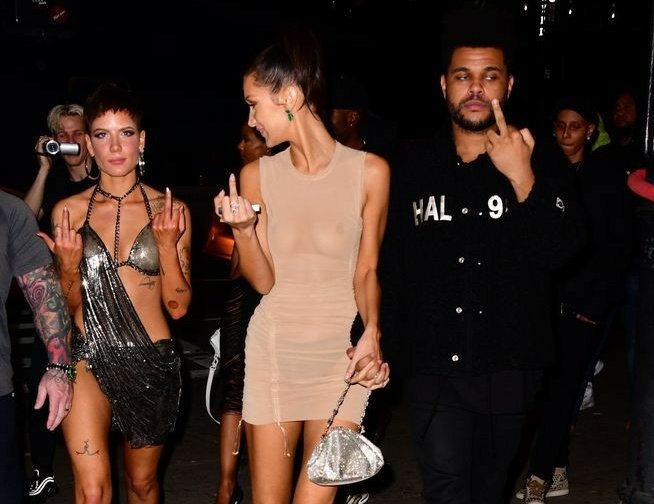 Tupac Minion
@TupacMinion
"And the Grammy for Album of the Year goes to...wait...is that the Weeknd? Oh my god, he's got a steel chair!" 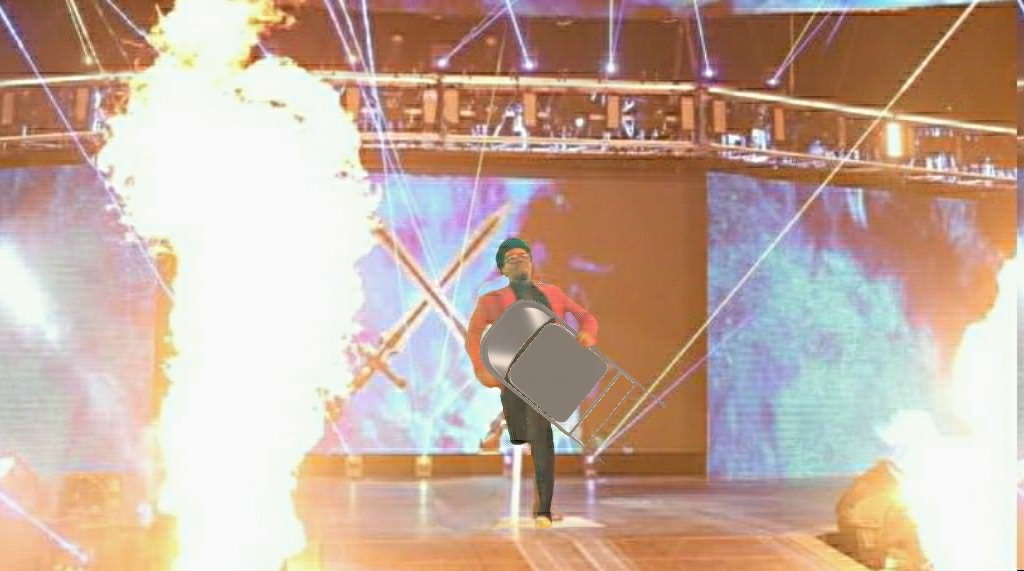