@tedlieu
Thank you @realDonaldTrump for drawing a huge amount of attention to your 60 Minutes interview. I hope a lot of people in America watch it. Also, in the next 12 days, can you please make sure you are the main story every day? Very helpful to Dems. #ThursdayThoughts https://t.co/M1A4fTgzpo
22 Oct, 05:50 PM UTC 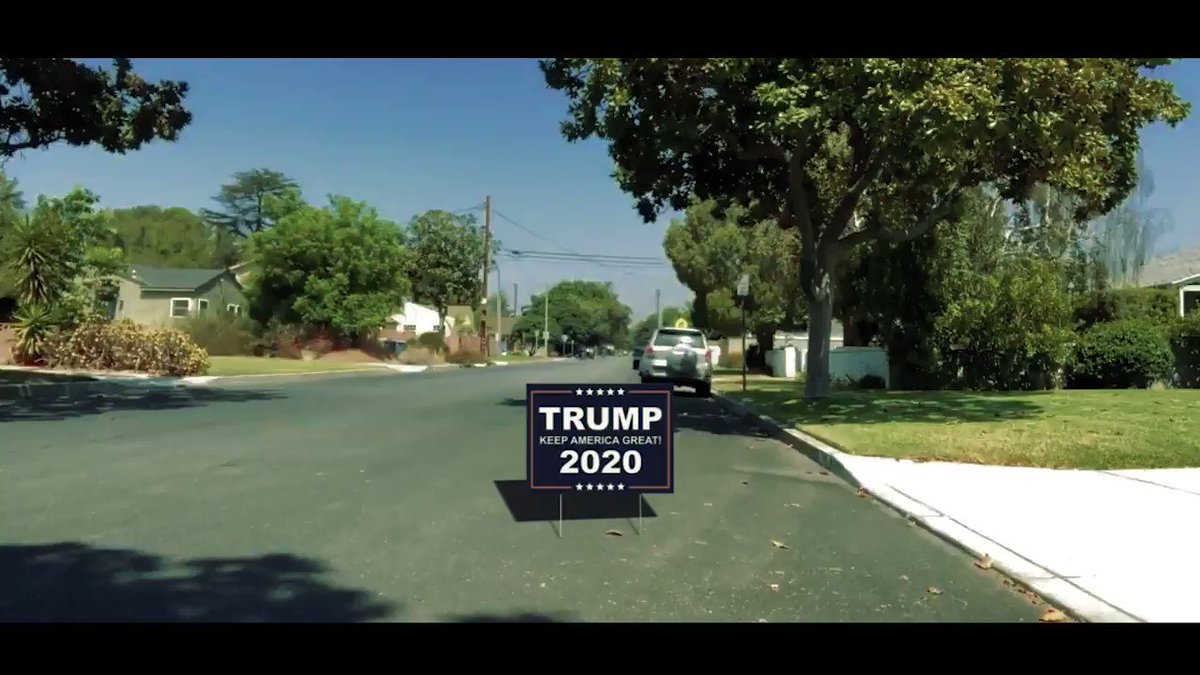 @garyvee
I admire kindness in people I have compassion to those who are cruel, they are very hurt inside and I ponder daily how to be helpful to the ones I know #ThursdayThoughts
22 Oct, 12:40 PM UTC

@PenguinUKBooks
‘We read books to find out who we are. What other people, real or imaginary, do and think and feel... is an essential guide to our understanding of what we ourselves are and may become.’ Ursula K. Le Guin #ThursdayThoughts
22 Oct, 06:01 AM UTC

Kimberley
@LeftWingKim
Unbelievably, my local MP @morton_wendy tweeted this just 5 days ago. Yet yesterday she, along with 321 other MPs, voted to allow children in this country to starve. Can’t she see the irony of that? #ToryScumOut #EatNowtToHelpOut #FreeSchoolMeals #ThursdayThoughts https://t.co/3HQtESlvUD
22 Oct, 11:34 AM UTC

Ben Malki
@Ben_Malki
#ThursdayThoughts You know that God loves you, but still struggle every day with feeling unworthy. Every morning the love and mercy of God hovers over you waiting for the first moment of wakefulness. Trust in His faithfulness to restore every hurtful word and action in your life.
22 Oct, 11:56 AM UTC

@MyPowertalk
People you surround yourself with, become co-creators of YOUR reality. Choose them wisely. #Love #ShineOn✨ #ThursdayThoughts
22 Oct, 02:58 PM UTC 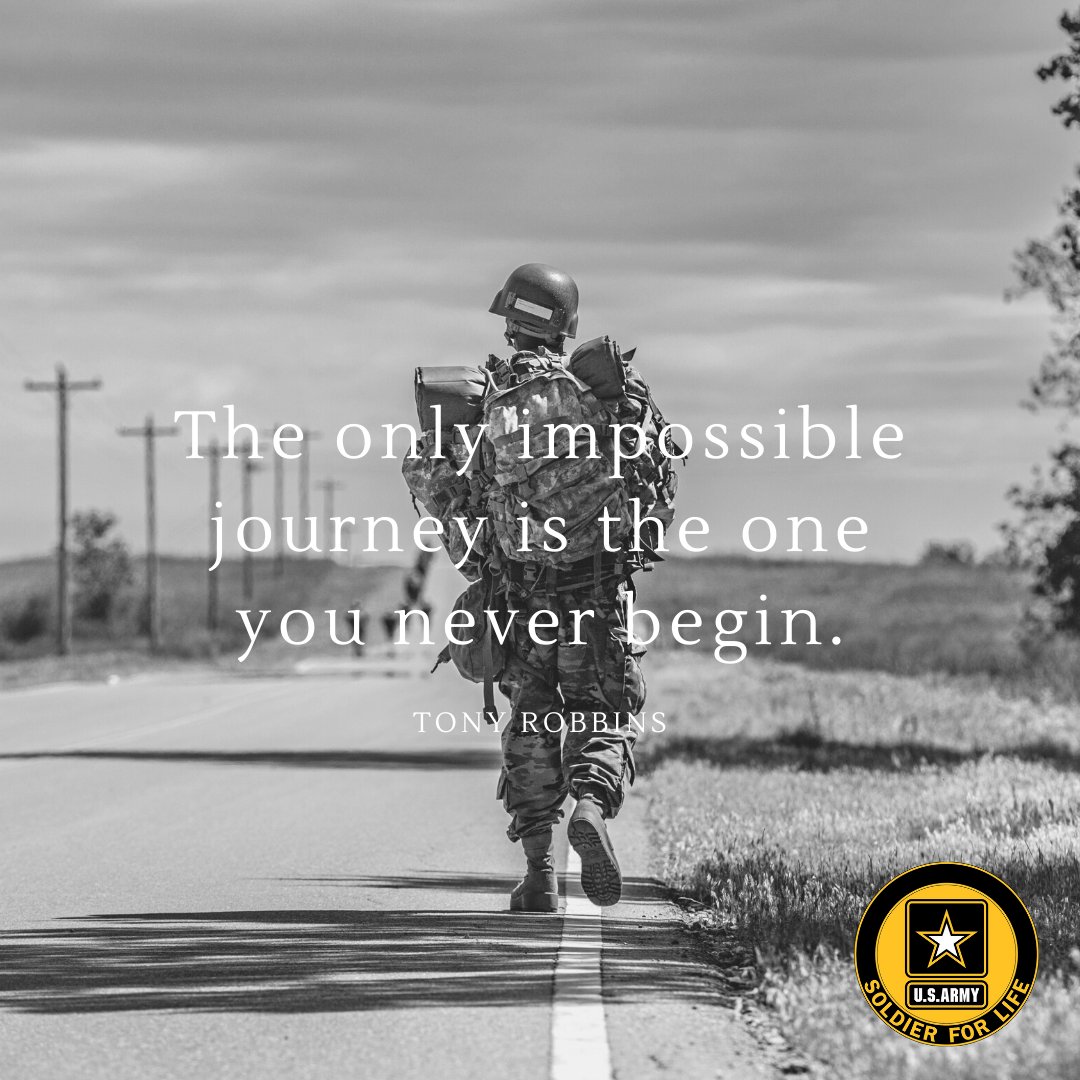 Harry Petsanis
@harrypetsanis
"We can't control whether people respect us or not but we have complete control over allowing anyone to disrespect us. Controlling people's actions is beyond us. Controlling what we'll tolerate isn't." #ThursdayMotivation #ThursdayThoughts #ThursdayVibes @TonyRobbins @Oprah #fact
22 Oct, 09:14 AM UTC

Nias Nyalada🇹🇿
@nias_nyalada
A butterfly in hand is worth two in the garden.. (Acrylics On Canvas 80x60cm) #acrylicpainting #art #butterfly #ThursdayThoughts https://t.co/naVJ0r1z9x
22 Oct, 07:21 AM UTC

Beth Frates, MD
@BethFratesMD
"Whatever words we utter should be chosen with care for people will hear them and be influenced by them for good or ill." Buddha #ThursdayThoughts #ThursdayMotivation #quote #Buddha https://t.co/5eXOIl3ALM
22 Oct, 12:30 PM UTC

😊Sudesh Arora Insan😊 ( Bathinda )
@sudeshinsan10
#ThursdayThoughts God never leaves any shortcoming to those who help others, they ask for their good. Always help others, eat hungry, cure the sick, give water to the thirsty, God will surely do you good by doing this. https://t.co/tpxy4nVVBY
22 Oct, 01:36 AM UTC

Swati Insan
@Swati721887431
Do not blame anyone for your actions. Whatever you do, you will have to bear the consequences in the future. Therefore, do good and noble deeds. #ThursdayThoughts https://t.co/zR4yEBrmcj
22 Oct, 02:10 AM UTC

🦋Butterfly🦋🧚‍♀️🌹I K∆π&∆l🌹🧚‍♀️
@kansal2808
#LifeChangingTips https://t.co/xgWLOpC73U Meditation is such a super tonic through which one can get inner peace and strength which further can be used to #ChangeYourFortune Adopt this supernatural tonic in your life and see results. #ThursdayThoughts
22 Oct, 02:08 PM UTC

KTgrrl
@VoteTheBigotOut
Our Basset mix, Buttercup lost her vision in one eye. She seemed clumsier but we didn’t know. We did noice Taco, our other rescue nudging her. We learned he was helping guide her by leaning on her blind side. Be like Taco. Help others. #nationalmakeadogsday #ThursdayThoughts https://t.co/PN7tCzGKwl
22 Oct, 02:48 PM UTC

American Life🎣🐬💦⛈️🌧️🌩️
@usambovu
When Donald Trump is finally gone and Republicans act like they knew he was a liar and a traitor and a criminal all along, each and every one of them should be sat down in front of a congressional committee and asked, "Why didn't you say something at the time?" #ThursdayThoughts
22 Oct, 12:22 PM UTC

American Life🎣🐬💦⛈️🌧️🌩️
@usambovu
Republicans should be worried that people are willing to stand in line for hours during a pandemic just to vote against them sooner. #ThursdayThoughts
22 Oct, 12:25 PM UTC

T-Rox VOTED for Biden
@Whateva691
Around 133,000 Americans could have been saved if we had just followed some of the other countries. #TrumpLiedPeopleDied #ThursdayThoughts https://t.co/M9pqEDgpGZ
22 Oct, 11:37 AM UTC

@MorganStoddart
Hard decisions for the countries leaders, protect the vulnerable/Nhs or cripple businesses and the working people. Hate to say it but the decision would be harder if their wages and mortgages were under threat to the level of others #ThursdayThoughts
22 Oct, 05:42 PM UTC