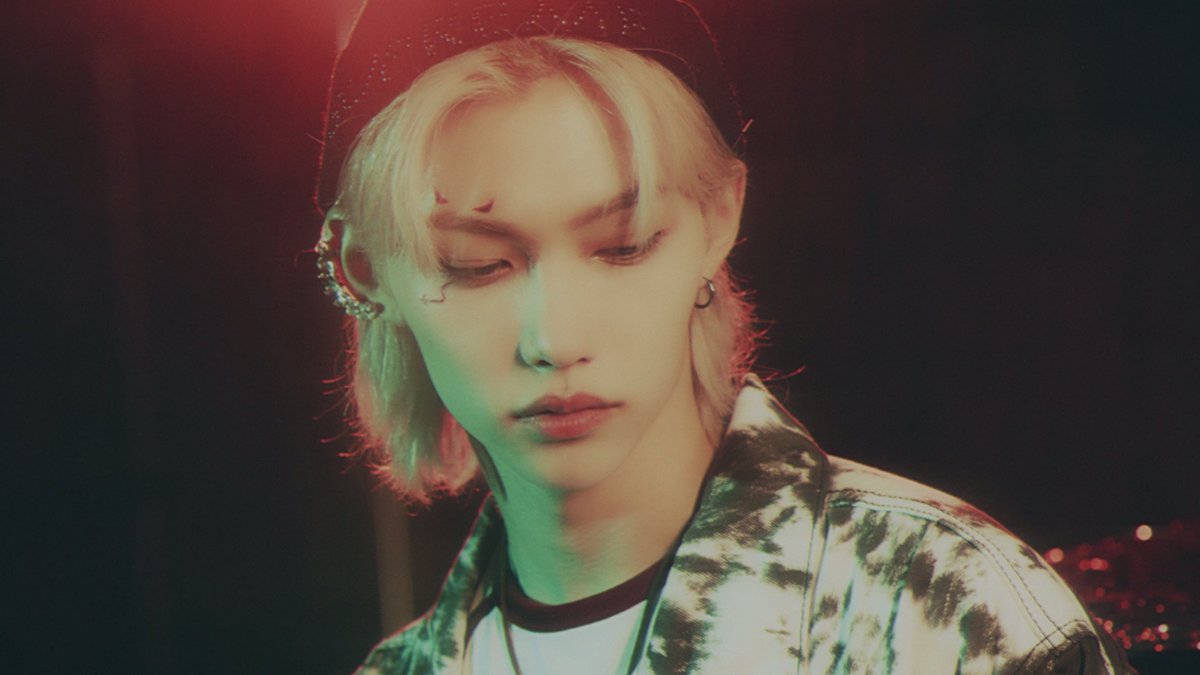 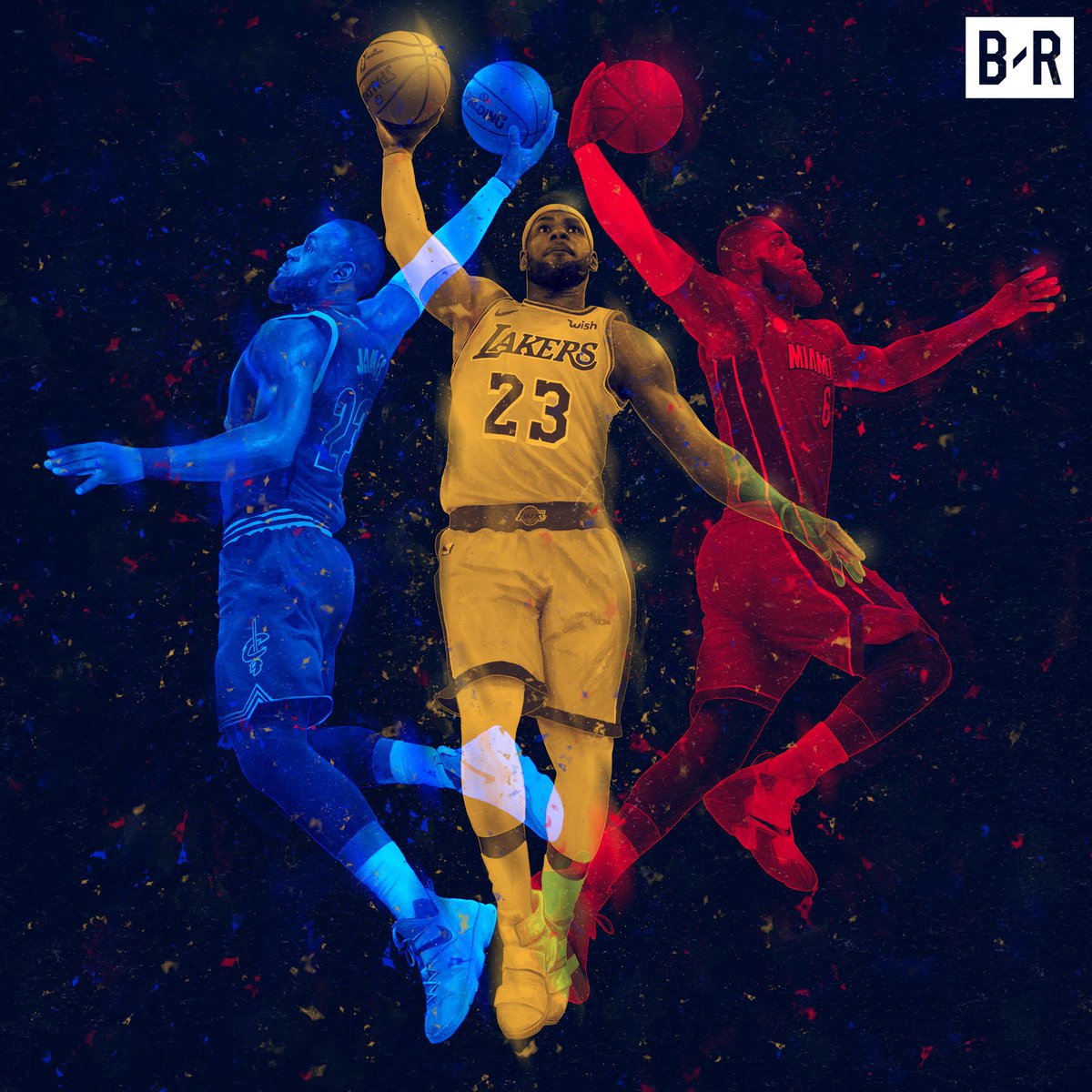 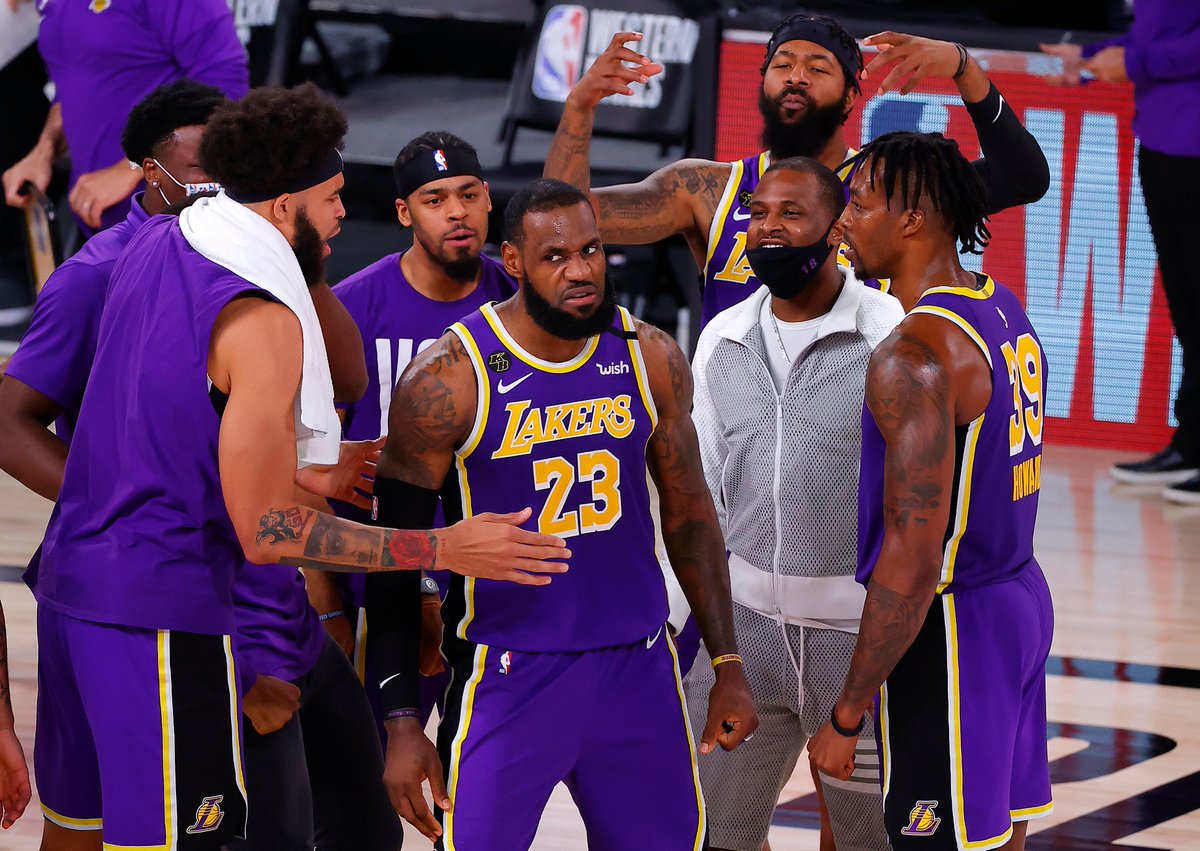 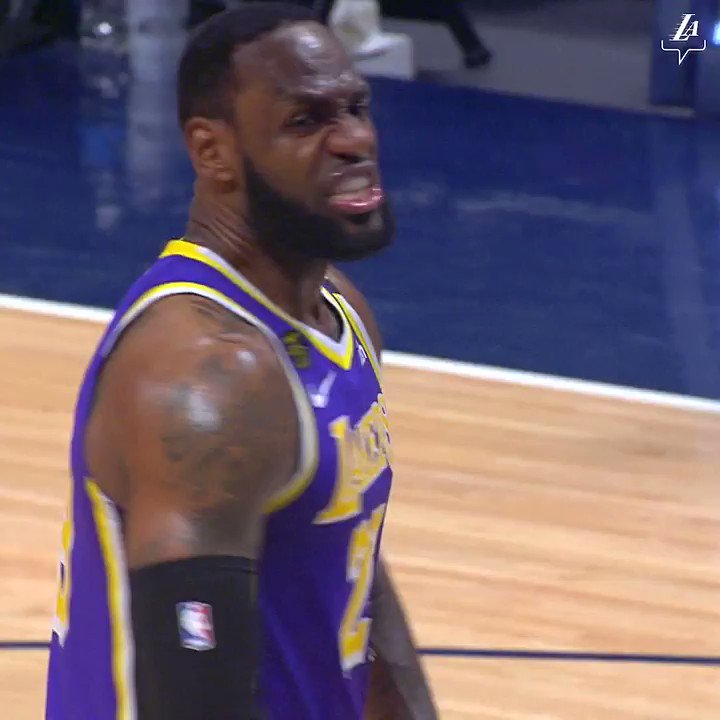 @dbongino
This tax story is shaping up to be another over-hyped hoax. It’s already collapsing. No one believes The NY Times. And that’s what happens when you spend 4 years telling people the pee-pee hoax is real, and the Spygate scandal is fake. People tune you out.
27 Sep, 10:14 PM UTC

@ShannonSharpe
Don’t pretend, you’re not watching gr8ness. You know exactly what it is when you see it, BARE WITNESS. #NBAPlayoffs #GoatJames #LakerNation ##StriveForGreatness #Vote
27 Sep, 03:32 AM UTC

@yashar
Please be mindful of how you talk about this story and suicide on social media. If you don't care about Brad Parscale, please remember that other people you do care about -- people who are facing a crisis of their own -- will be reading your tweets and internalizing them. https://t.co/fJSpKJh15H
28 Sep, 01:02 AM UTC